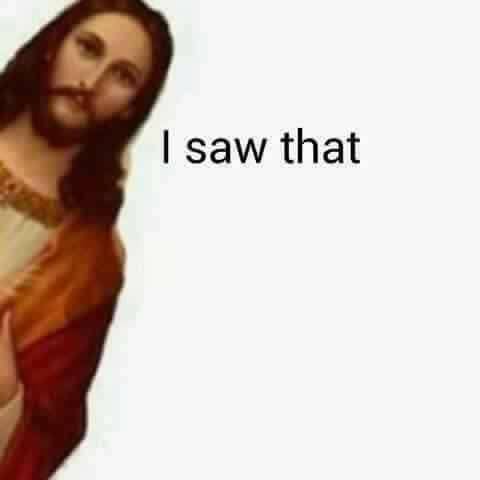 
My favorite part of the Bible is where Jesus gives money to the rich, tells the poor to suck it up and asks for Caesar's birth certificate. - Rex Huppke 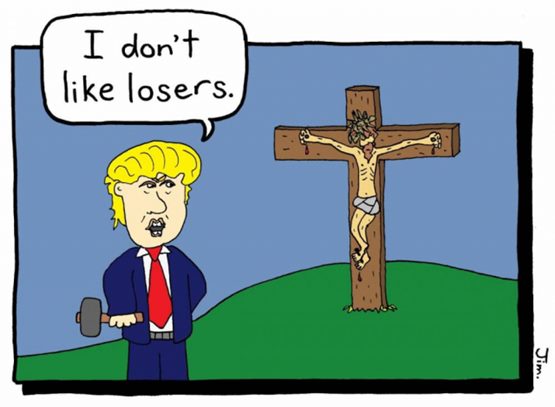 Puerto Rico Governor hopes 2 restore 95% of power by December. Until then, maybe Trump supporters could donate some of their tiki torches.- Chelsea Handler 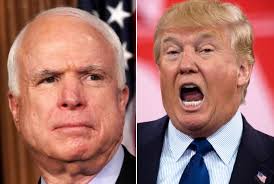 Trump Threatens John McCain
President Donald Trump on Tuesday issued a warning shot after Republican Sen. John McCain questioned “half-baked, spurious nationalism” in America’s foreign policy.
Trump said in a radio interview with WMAL in Washington that “people have to be careful because at some point I fight back.” The president added “I’m being very, very nice but at some point I fight back and it won’t be pretty.”
McCain, a former Navy pilot who spent 5½ years in a Vietnam prisoner of war camp and is battling brain cancer, offered a simple response to Trump: “I have faced tougher adversaries.” 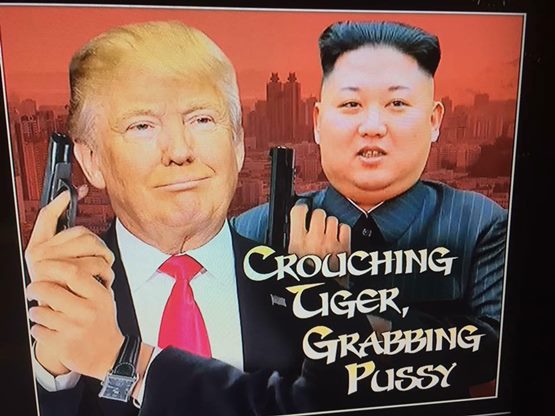 Guy who got 5 deferments to avoid a war he supported warns POW McCain that at some point he might start fighting.- John Fugelsang 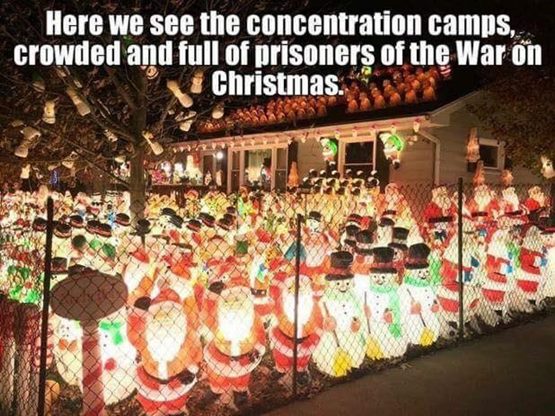 Basically, Trump is leaving Puerto Ricans to die and Republicans are letting him. - Amy Siskind

Callista Gingrich's ambassadorship looks like it's off to a hot start. The Vatican just doused her in Holy Water and she burst into flames. - Warren Holstein 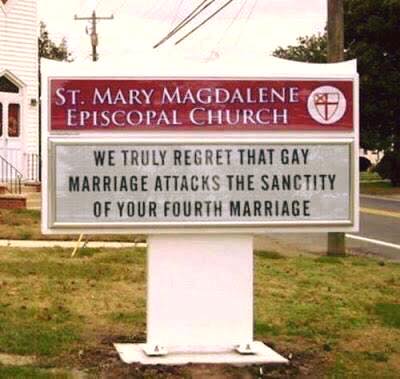 Is Florida Scared Of White Supremacists?
Gov. Rick Scott on Monday declared a state of emergency in Alachua County, three days ahead of a scheduled speech at the University of Florida campus by the white nationalist Richard Spencer.


Senate confirms Callista Gingrich as US ambassador to Vatican.
Next up, as director of US Muslim outreach, this bag of pork rinds.- John Fugelsang 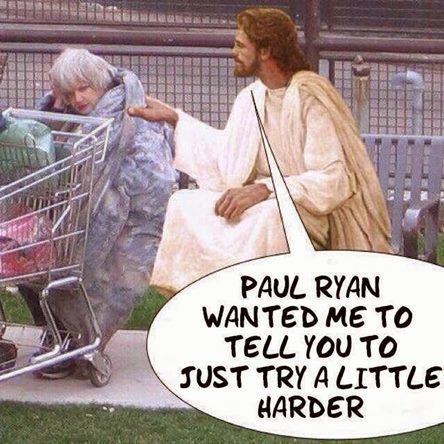 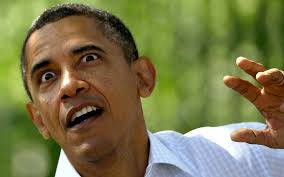 So, Obamacare Lives?
A key Republican senator said Tuesday he’s reached a deal with Sen. Patty Murray, D-Wash., on resuming federal payments to health insurers that President Trump has blocked. At the White House, the president spoke favorably about the bipartisan pact.

Going from Joe Biden to Mike Pence is like going from a Filet Mignon to generic brand Pop Tarts. - Tony Posnanski 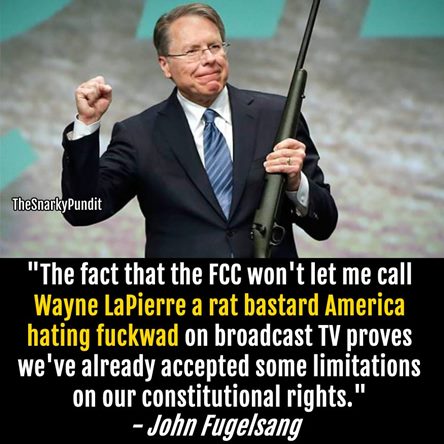 Trump lobbed paper towels to P.R. hurricane victims. After everyone loses health care is he going to walk the streets tossing out aspirin? - Tim Hanlon

Going from Joe Biden to Mike Pence is like going from a Filet Mignon to generic brand Pop Tarts. - Tony Posnanski 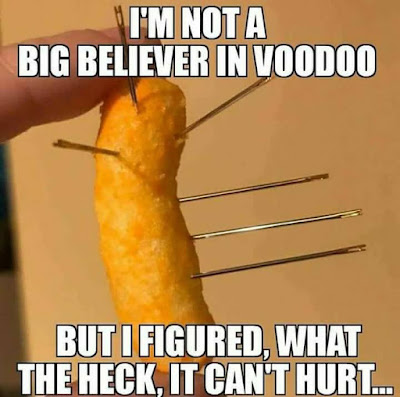 
So far, Harvey Weinstein has checked off “Sex” and “Lies,” but I really don’t want to see the Videotape.- Stephen Colbert 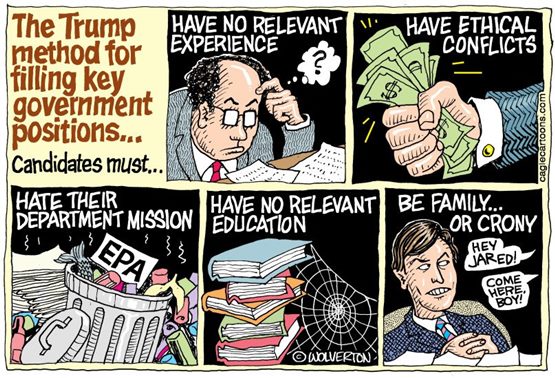 
How about we drop the whole “boy” and “girl” scouts thing and call them what they are: Kids with knives who know how to set fires. - Stephen Colbert 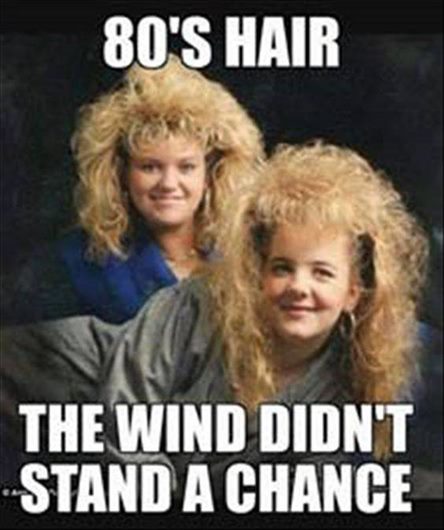 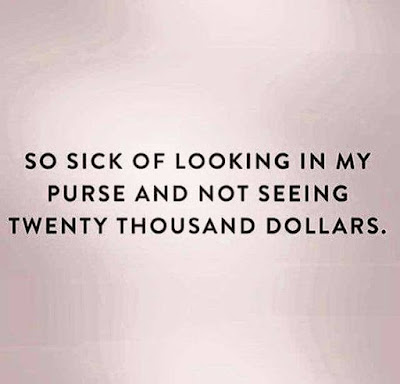