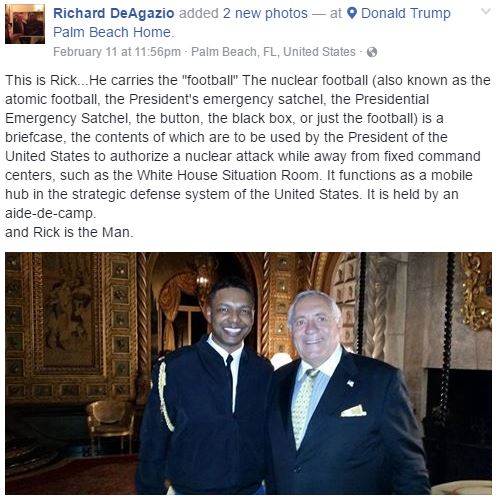 Mar-a-Lago Guest Poses With the Guy Who Has the Nuclear Codes, Posts Photo
We are living in a world where people who pay to be a member of a Florida social club now have direct access to the people who make the decisions about what to do or not do with our nuclear weapons.
And you thought your local country club was exclusive.


My my my, this has turned into a frighteningly real Reality Show, nuclear football pix and all. So any unvetted member of Trump's club has access to the guy with the nuclear codes. The post was still up on Facebook at the time of this post. 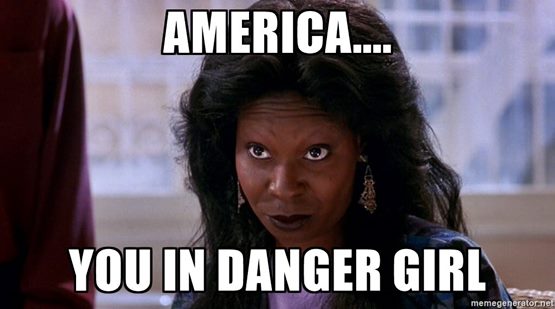 
Doctors who have been studying the skeletal structures of both Republicans for months believe that their ability to stand, walk, and even break into a brisk trot when confronted by reporters’ questions is “virtually inexplicable.” - Andy Borowitz 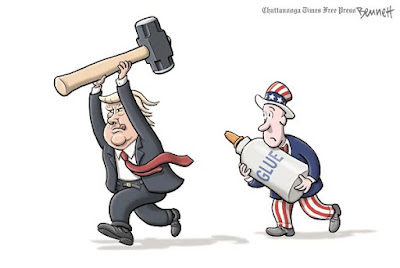 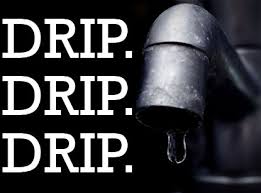 Our Intel Community May Save Us From Trump
Our Intelligence Community is so worried by the unprecedented problems of the Trump administration—not only do senior officials possess troubling ties to the Kremlin, there are nagging questions about basic competence regarding Team Trump—that it is beginning to withhold intelligence from a White House which our spies do not trust.


Everyone in the GOP is now cordially invited to STFU about how "careless" Hillary was with classified info. - goldengateblond 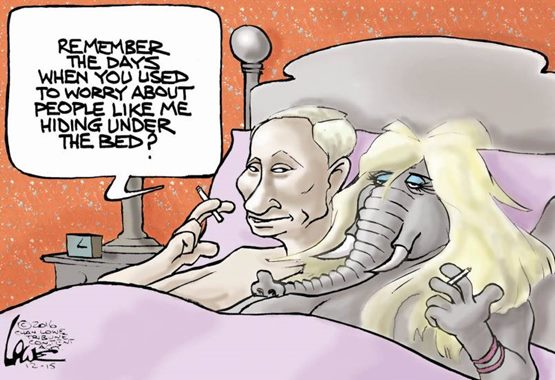 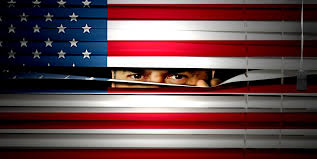 Lax Security At The Winter White House. What Could Go Wrong?
The iceberg wedge salads, dripping with blue cheese dressing, had just been served on the terrace of Mar-a-Lago Saturday when the call to President Donald Trump came in: North Korea had launched an intermediate-range ballistic missile, its first challenge to international rules since Trump was sworn in three weeks ago...Trump took the call on a mobile phone at his table, which was set squarely in the middle of the private club's dining area.

Donald J. Trump will not let North Korea distract him from his war with Nordstrom.
- Andy Borowitz 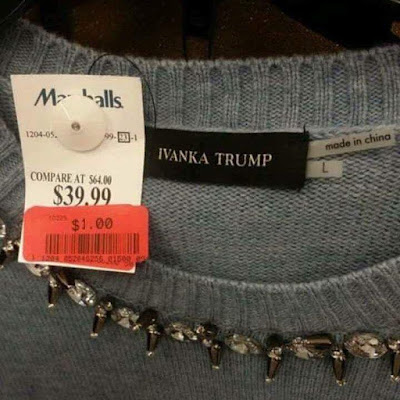 I demand to see your papers, said the guy who won't produce his tax returns. - LOLGOP

Is Kellyanne In Trouble With Ivanka?
President Donald Trump’s daughter, Ivanka, has reportedly “scolded” his top adviser for promoting her clothing line from the White House.

If Obama had held a security meeting in public,  Fox would have renamed itself the "Obama Impeachment Network." - Tea Pain 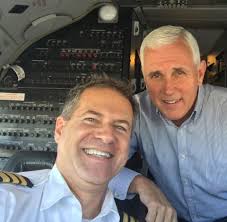 Band of  Brothers Thugs
A man who was fired from his job as a pilot on Donald Trump’s presidential campaign, after the Guardian revealed that he was charged with a violent crime, was this weekend at the president’s estate in Florida, claiming to be part of his security team.

Somewhere in Heaven...
Abraham Lincoln: The people who claim to be my followers just totally misquoted me.
Jesus:  You don't say. - John Fugelsang 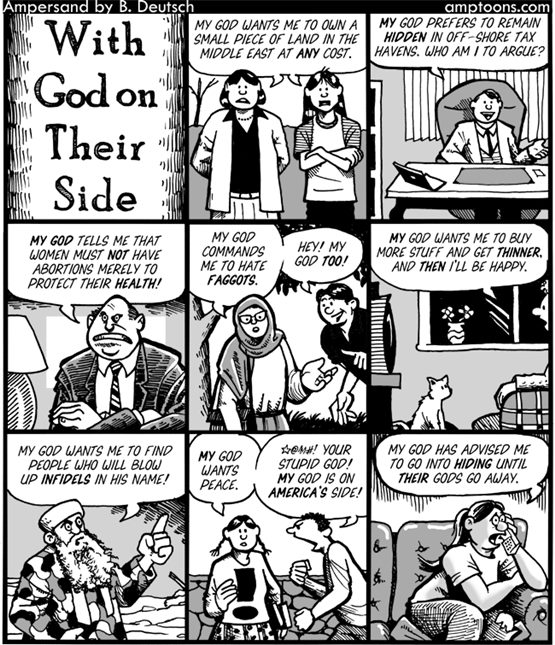 
In honor of Black History Month, Trump tried to have dinner with Jack Black. - Conan O'Brien 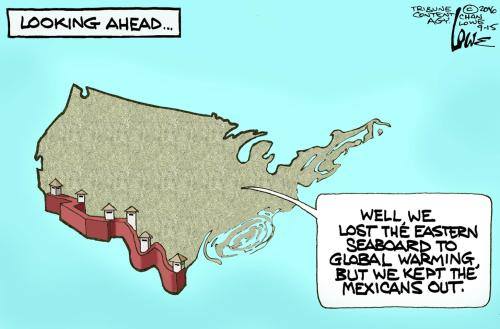 
Ever notice the people who praised Scalia's devotion to Constitution were the ones who demanded Obama not be allowed to appoint a replacement? - John Fugelsang 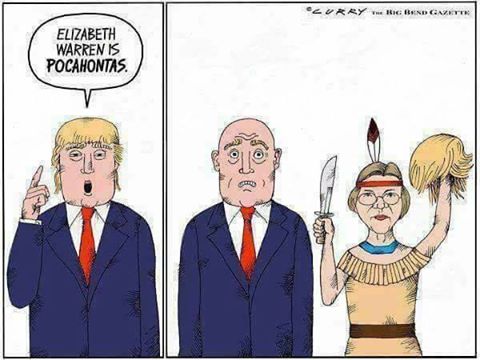 Glad I Wasn't On This Flight
Passengers on the flight told multiple media outlets that the pilot got on the PA and talked about how she was going through a divorce before saying that President Donald Trump and Hillary Clinton are both “assholes.” “She started off by saying that ... 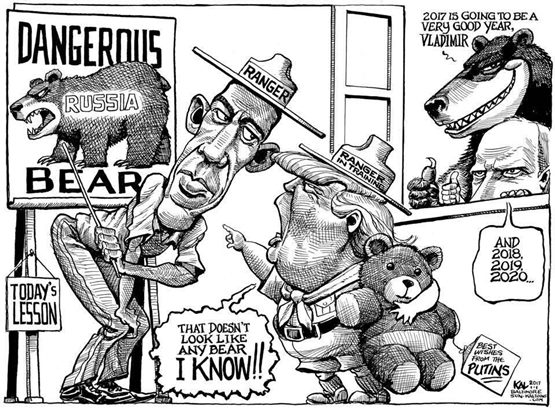 
Remember when the President of the United States was smarter and more even-tempered than you? - Conan O'Brien Of Course There Are No Conflicts Of Interest. Trump Would Never Lie.
Critics say conflicts of interest are far from resolved, but Don Jr. and Eric press on with deals landing Trump-branded properties around the world. 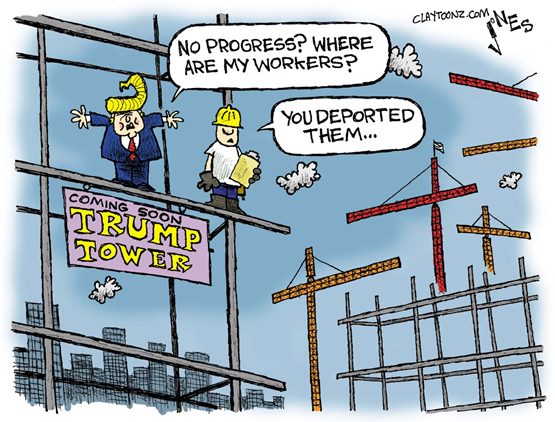 Next week at Mar-a-Lago: first member who birdies the eighth hole gets to chair the next NSC Principals meeting. - Christopher Hayes 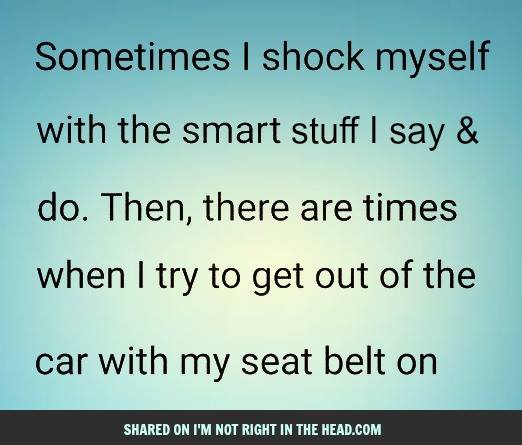 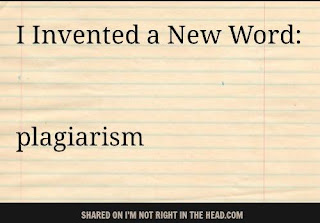 Trump Is Going To Get Us All Killed Fundraiser 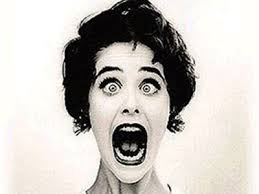