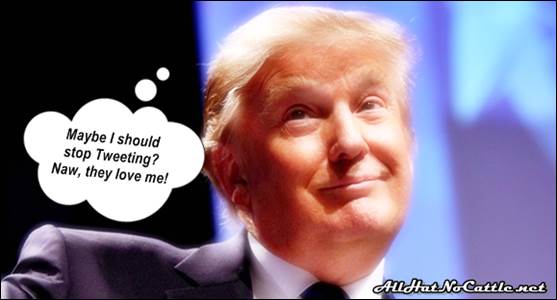 Donald Trump unwittingly tweets photo of murderer to claim support from Vietnam veteran
Donald Trump has been duped once again into retweeting a fake picture, this time of a “Vietnam vet” who is in fact a murderer.

My favorite is when people in the media interprets Trump's rise as anything other than the GOP base's fondness for hazing the unfortunate.- LOLGOP 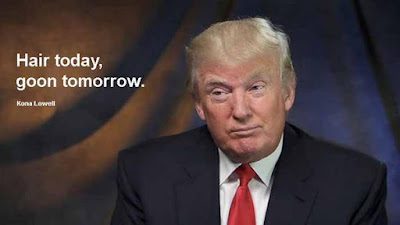 "With this deal, we have a chance to resolve this challenge peacefully. Without it, we risk yet another conflict" —@POTUS on @TheIranDeal. - White House Tweet 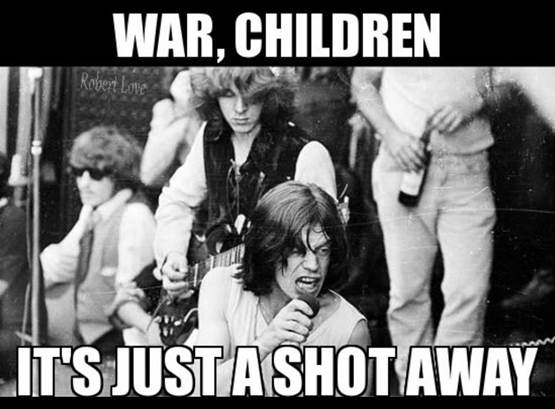 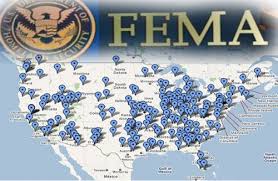 I Bet There Are Some Empty FEMA Camps For General Clark's Plan
U.S. General Wesley Clark floated a plan Friday for dealing with so-called “lone wolf” terrorists on American soil: imprison them in internment camps before they get the chance to attack the U.S.


Trump is distracting the GOP from serious issues like Obama invading Texas, taking away insurance and whether to bomb Iran on day 1 or 2.- LOLGOP


As angry as the KKK is, you'd think their ancestors were kidnapped, raped, castrated, lynched, & burned. You'd think the KKK is oppressed.- Ferrari Sheppard 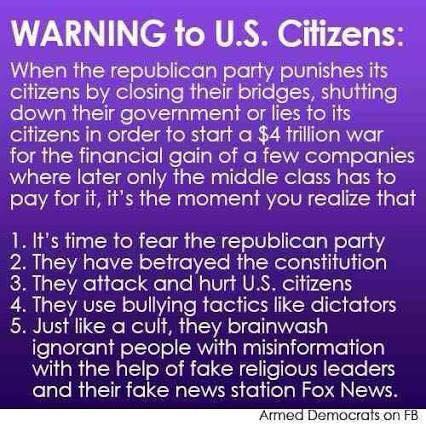 Trump Is UP In GOP Polls
Businessman Donald Trump surged into the lead for the 2016 Republican presidential nomination, with almost twice the support of his closest rival, just as he ignited a new controversy after making disparaging remarks about Sen. John McCain’s Vietnam War service, according to a new Washington Post-ABC News poll. 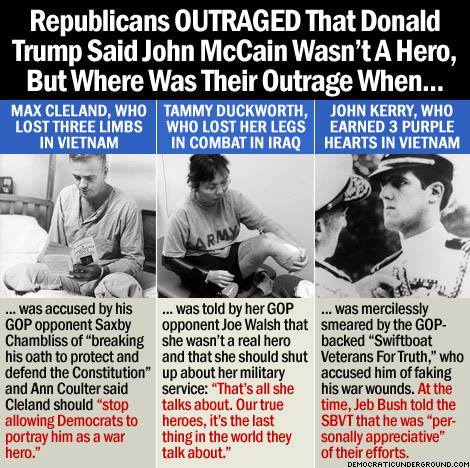 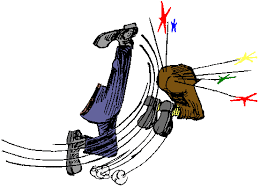 Donald's College Deferment: Boo Boo On Foot
Donald Trump — once a smiling teenage cadet at a military academy — dodged the Vietnam War with student deferments and a boo-boo on his foot, records show.

Whether it's Planned Parenthood, Medicare or Obamacare, the GOP will do anything to take away decent health care and replace it with misery.- LOLGOP 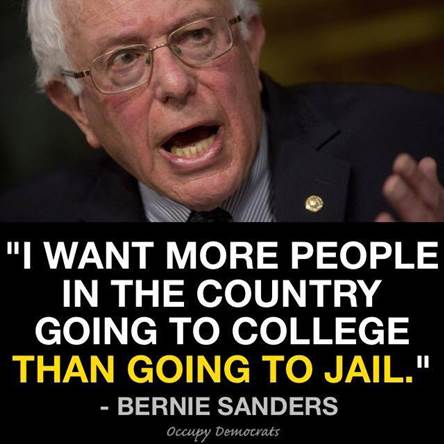 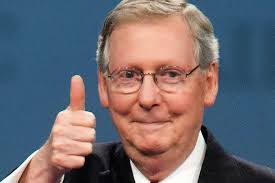 You Know McConnell Will Fund This On The Backs Of The Poor
Majority Leader Mitch McConnell is steering the Senate toward a multi-year highway bill that could take the funding issue off the table through the 2016 elections.

The bill could be released as early as Tuesday, though the Kentucky Republican is keeping the details close to his chest as conservative groups watch for anything that resembles a tax hike. 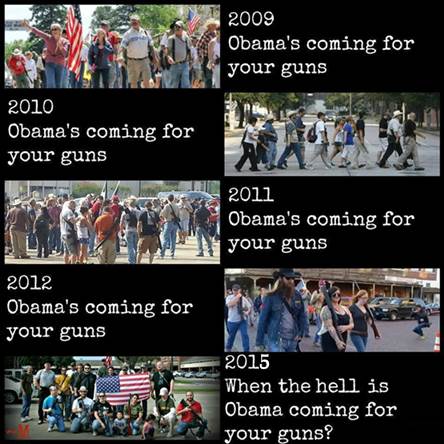 NO MOOSELEMS ALLOWED: Declares Man With Red Neck
A Florida gun shop owner has banned Muslim customers from his store.
Andy Hallinan declared Florida Gun Supply in Inverness a “Muslim-free zone” Saturday in response to a Kuwait-born gunman’s shooting rampage in Chattanooga that killed four Marines and a sailor.
Hallinan announced his shop’s new policy as he sat against a Confederate flag back drop.


It is absurd that in 1952 corporate income taxes provided 32 percent of federal revenue while in 2014 they provided 11 percent.- Bernie Sanders 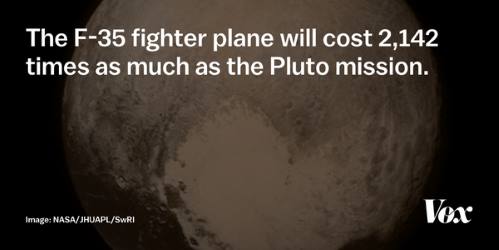 
"If undocumented corporations came across the border at least America would treat them like people." - JohnFugelsang 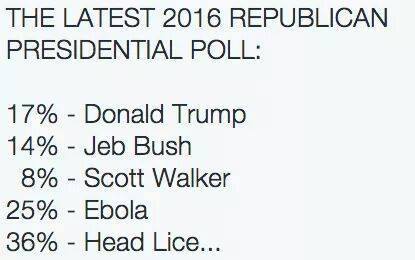 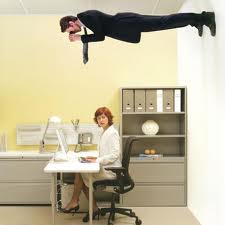 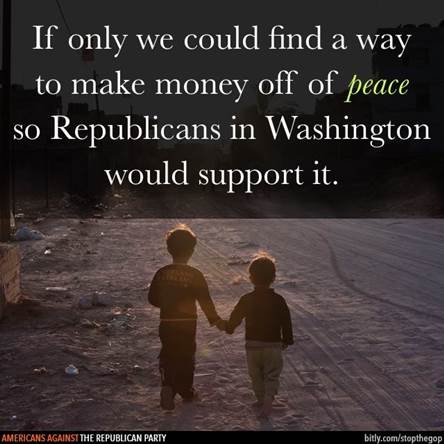 The next time some guy tells you he's 'a self-made man' ask him how he managed to fertilize his own egg.- JohnFugelsang 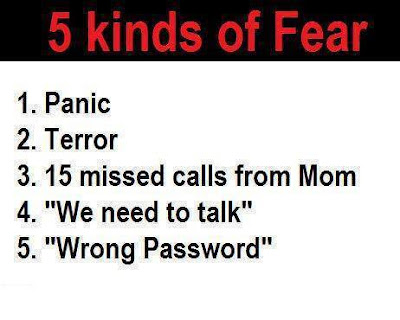 Just wanted to let you know how much I appreciate your blog, and how I look forward to it arriving in my inbox.
Keep up the good work, congrats on getting the link in Crooks & Liars, (another fave), good luck in your move, and many happy days in your new digs.

Thank you so much Dennis. You made my day! I have the best job, don't I? 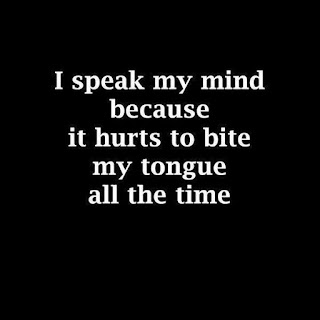 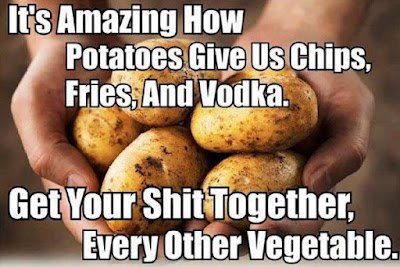 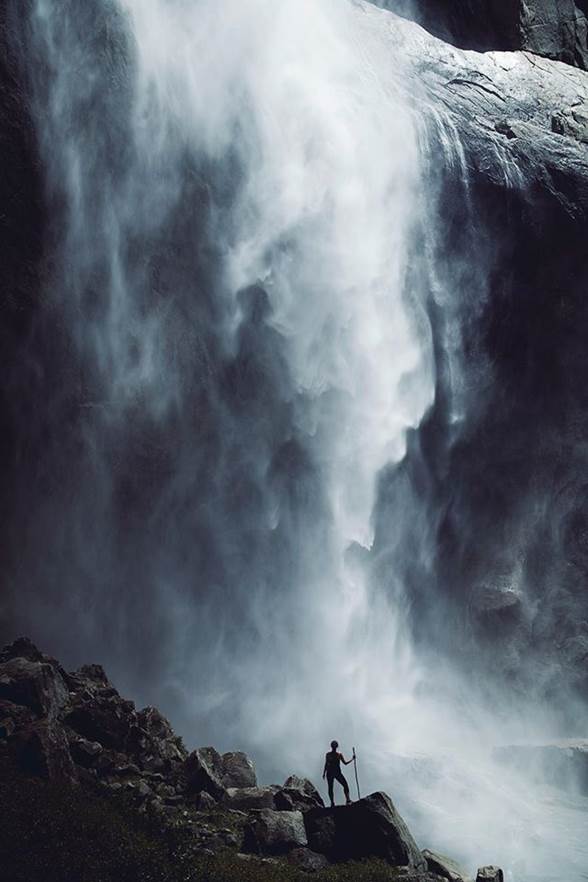 I love the U.S. Department of the Interior's Facebook page. I found the above photo there: At 2,425 feet, Yosemite Falls is one of the tallest waterfalls in the U.S. This iconic waterfall can be seen from many places around the park’s Yosemite Valley, but nothing compares to seeing the waterfall up close. Michael Bonocore took this breathtaking photo of his friend Tessa Kit taking in the moment from the base of Yosemite Falls at the end of May. Yosemite Falls flows approximately November through July, with peak flow in May. Photo courtesy of Michael Bonocore. — with Michael Bonocore at Yosemite National Park.