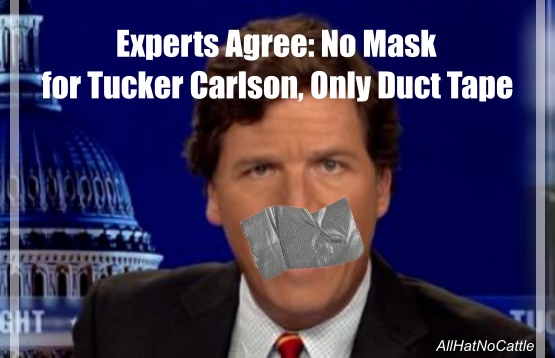 If Tucker Carlson thinks masks are so bad why is he so comfortable wearing his hood? - Meidas Touch tweet 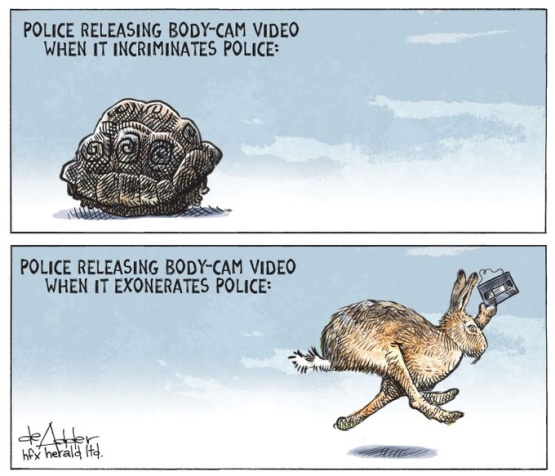 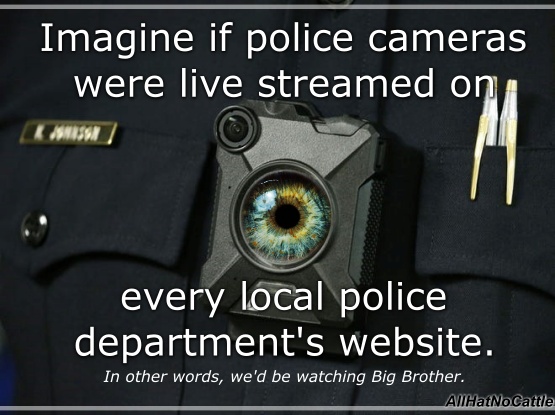 DC's Metro Police Hacked
Washington DC's Metropolitan Police Department has said its computer network has been breached in a targeted cyber-attack, US media report.
A ransomware group called Babuk is reportedly threatening to release sensitive data on police informants if it is not contacted within three days. 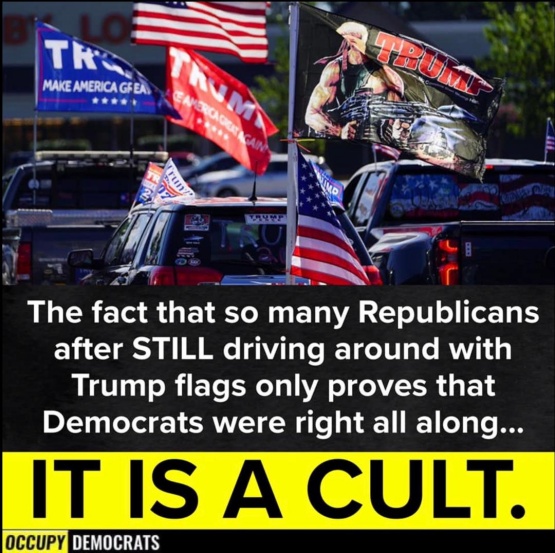 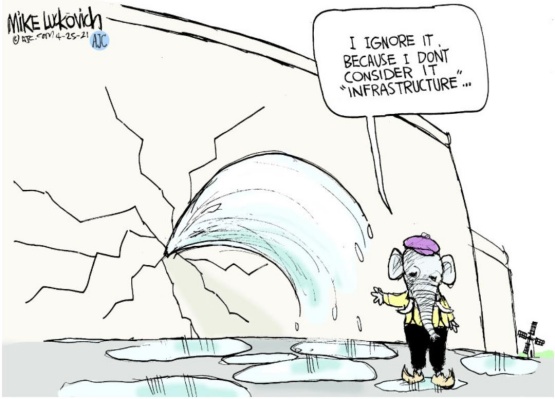 Oklahoma Continues To Control Women's Uteri
Oklahoma Gov. Kevin Stitt signed three anti-abortion bills into law on Monday, including ones to criminalize the procedure in certain cases and cost providers their medical licenses for performing them. 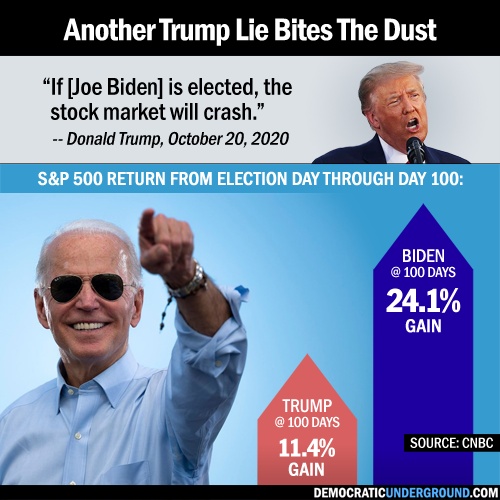 Now I Understand Why Trump & The GOP Were Fooling Around With The Census
Texas, Florida and North Carolina are among the states that will gain congressional seats based on new population data from the U.S. census, a shift that could boost Republican chances of recapturing the U.S. House of Representatives from Democrats in next year’s midterm elections.
The overall U.S. population stood at 331,449,281, the Census Bureau said on Monday, a 7.4% increase over 2010 representing the second-slowest growth of any decade in history.

If COVID has taught me one thing it’s the importance of staying socially distant from Republicans. - Middle Age Riot 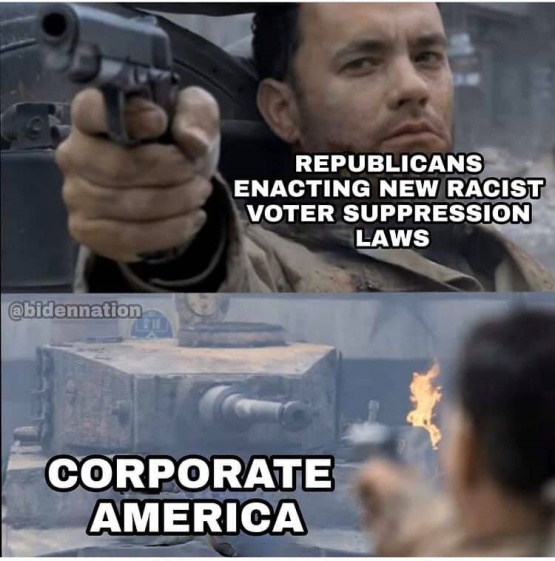 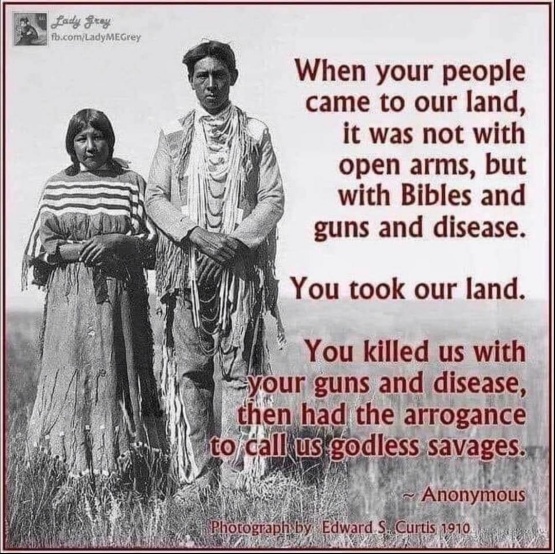 The next time you hear Republicans rail against Biden's capital gains tax, remember that it would affect only the richest 0.32% of Americans. - Robert Reich 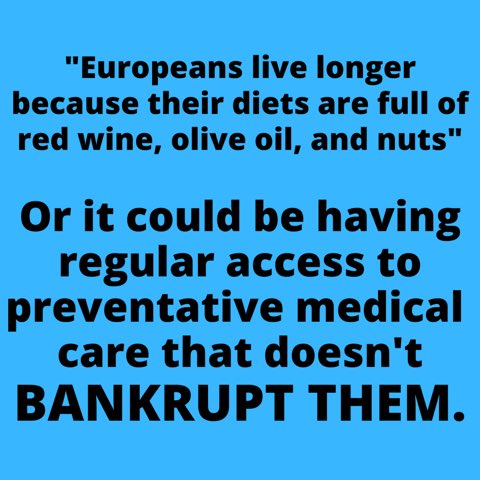 Fox News Trying Desperately To Get Lawsuit Dismissed
Fox News Media on Monday filed a memorandum of law in support of motions to dismiss Smartmatic’s billion-dollar defamation lawsuit over the network’s 2020 election coverage. The network, which filed the documents in New York Supreme Court along with replies from Fox personalities Maria Bartiromo, Jeanine Pirro, and former Fox host Lou Dobbs, argued in the opening lines of the motion that the real “threat” to democracy is Smartmatic’s lawsuit — not Fox’s coverage of the “stolen” election claims by former President Donald Trump and his allies. 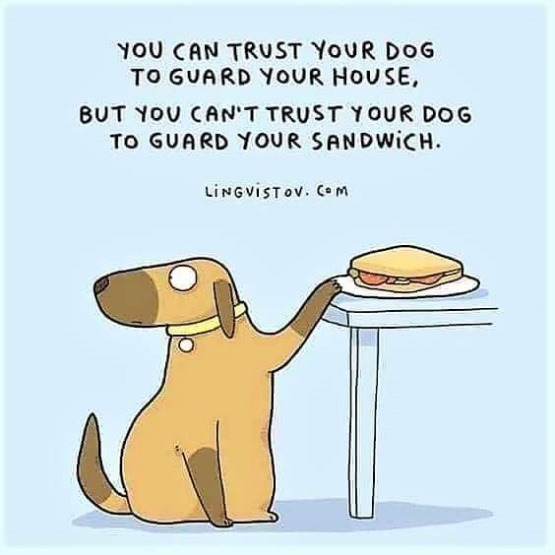 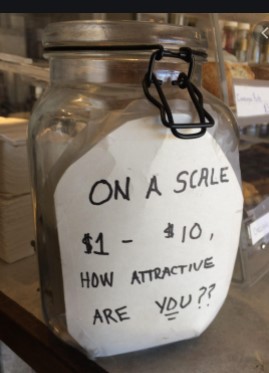 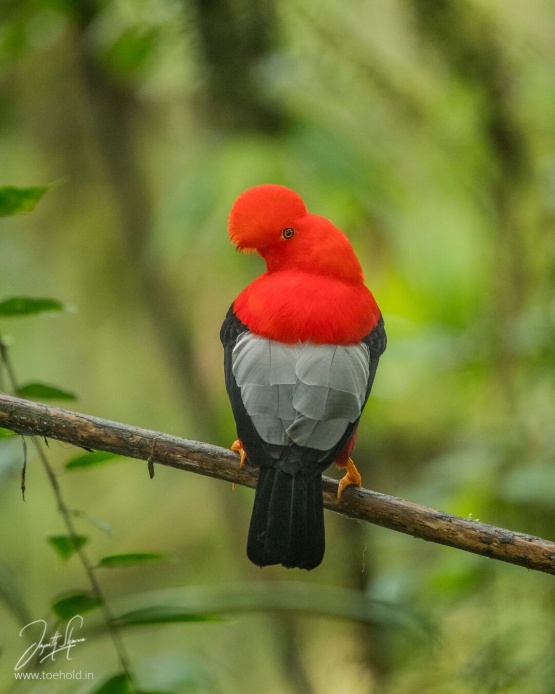 The Andean Cock of the Rock lives in South American trees not on rocks.
Peace.
Posted by Lisa at 2:21 PM