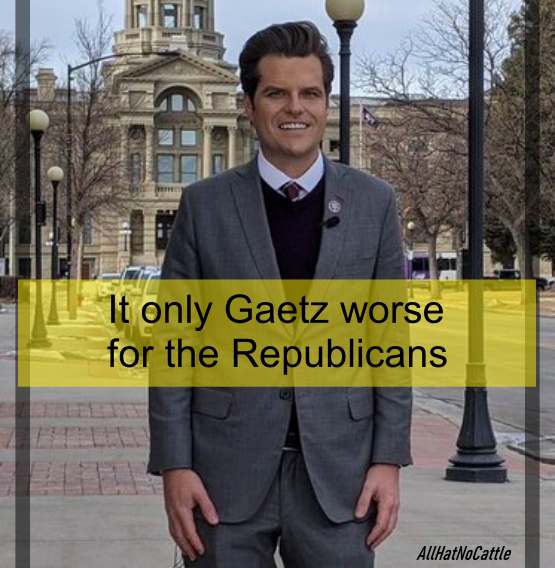 It's really crazy when you stop and think of how many sex offenders are friends with Donald Trump. - Alex Cole 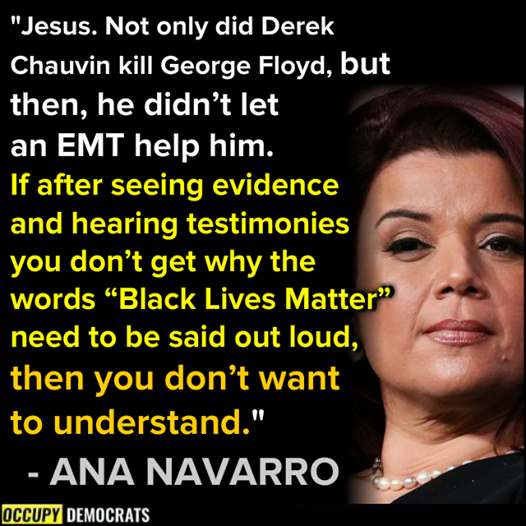 Step Right Up and Get In Line To File Your Lawsuit Against Trump!
Former President Trump has been sued by a pair of Capitol Hill police officers for what they say are physical and emotional injuries they suffered as a result of the deadly attack on the U.S. Capitol on Jan. 6 by his supporters.

CDC Announces It Kind Of Embarrassing To Get Coronavirus This Late In Pandemic. - The Onion 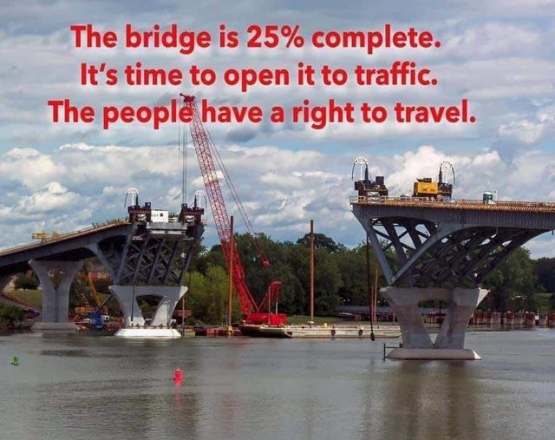 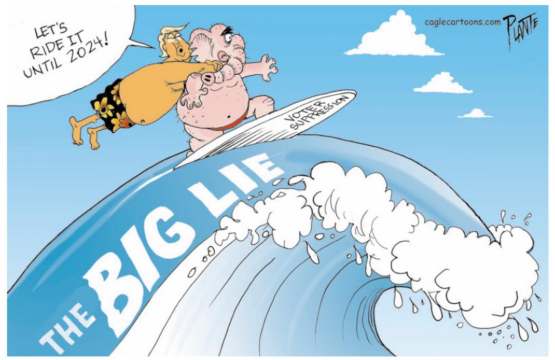 How about we combine voter ID and proof of vaccination into one single document, just to watch Republican heads f*cking explode. - Jeff Tiedrich 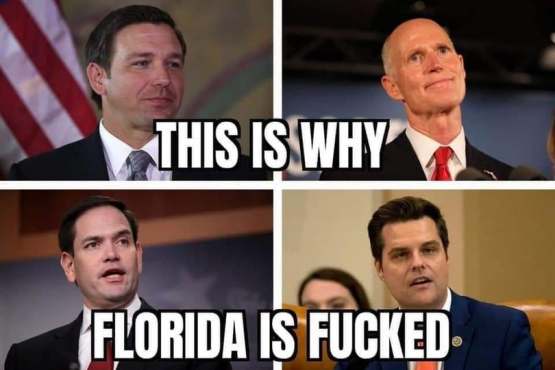 Wearing a mask and getting vaccinated isn’t a political statement. It’s an IQ test. - Andrea Junker 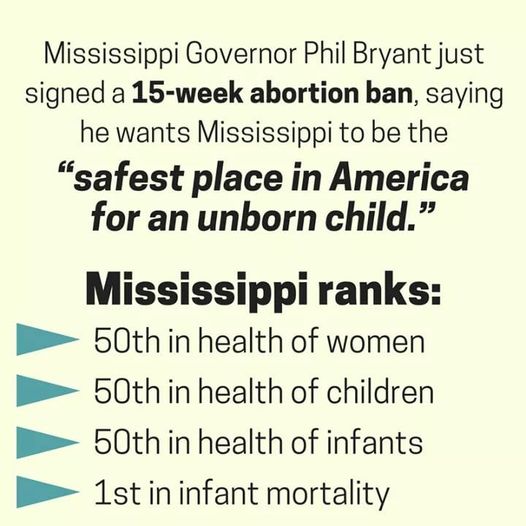 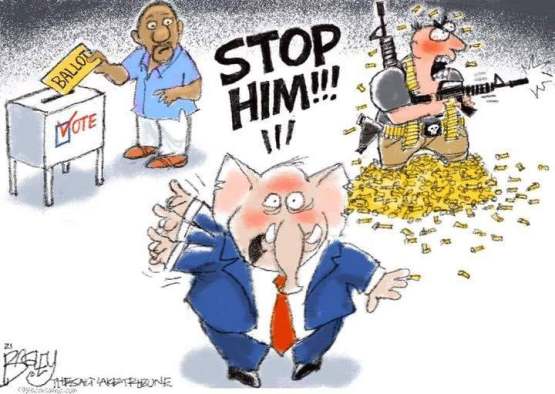 The Death Rate From 2019-2020
The death rate in the United States jumped by 15.9 percent between 2019 and 2020, fueled by the COVID-19 pandemic, according to a study released by the Centers for Disease Control and Prevention on Wednesday.

George Floyd had a preexisting condition of being a black man in America. - Andy Borowitz 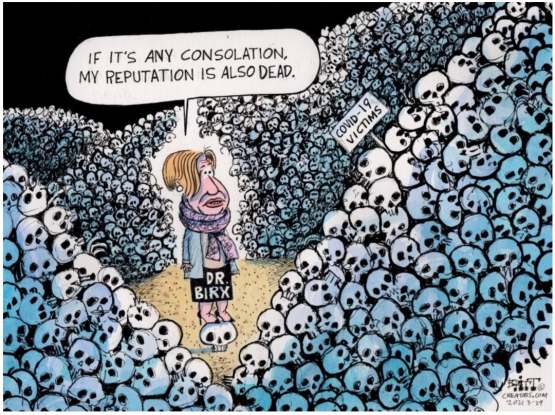 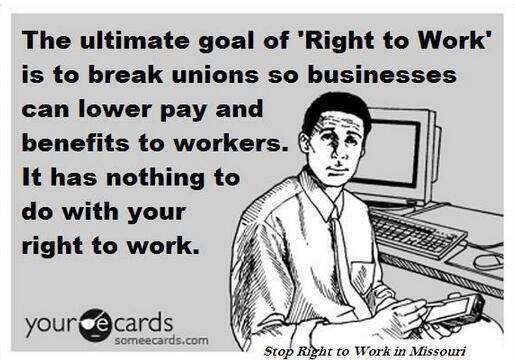 Good For Delta Airlines! Now Stop Donating To These Politicians!
Delta Airlines came out in strong opposition to Georgia’s recently passed voting law on Wednesday, with CEO Ed Bastian writing in a memo to employees that the law is “unacceptable and does not match Delta’s values.” 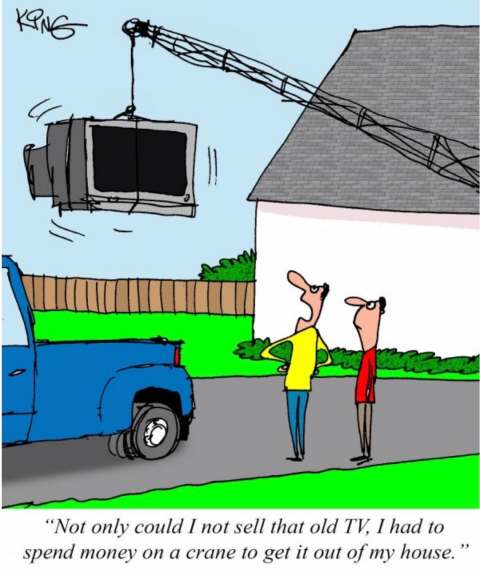 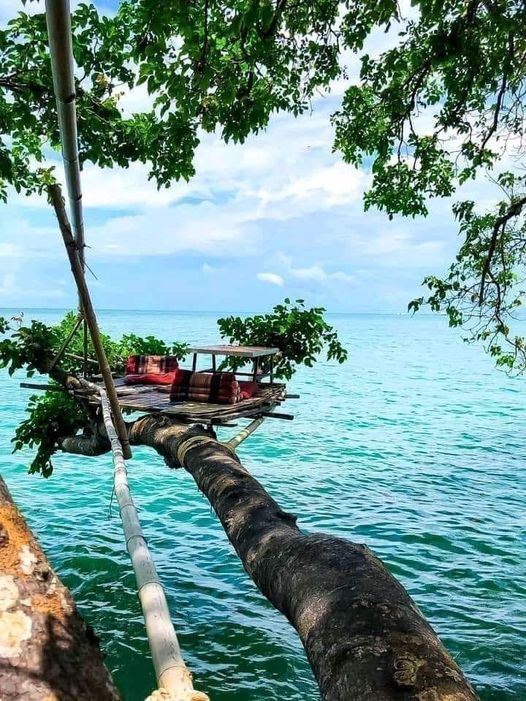 Somewhere in Thailand.
Peace.
Posted by Lisa at 1:04 PM