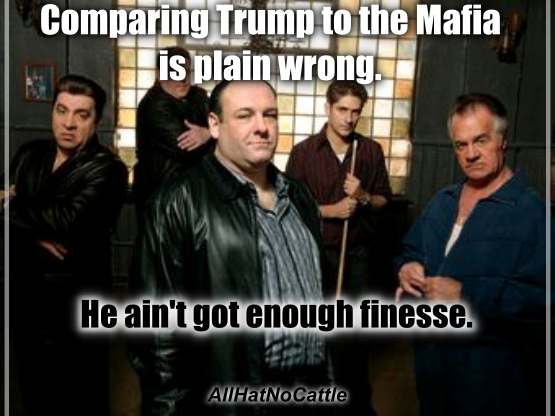 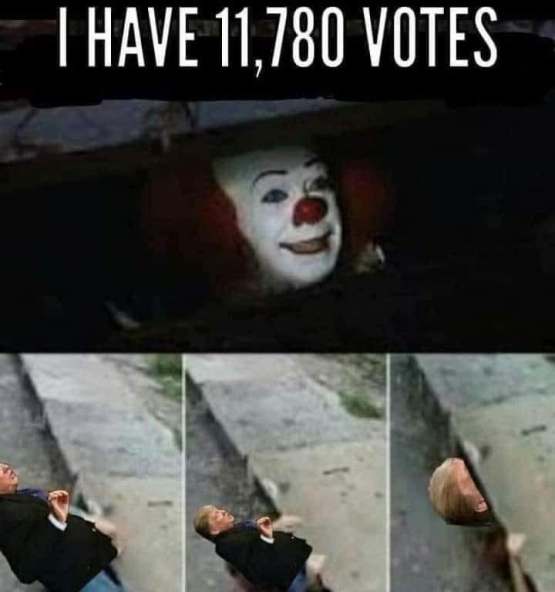 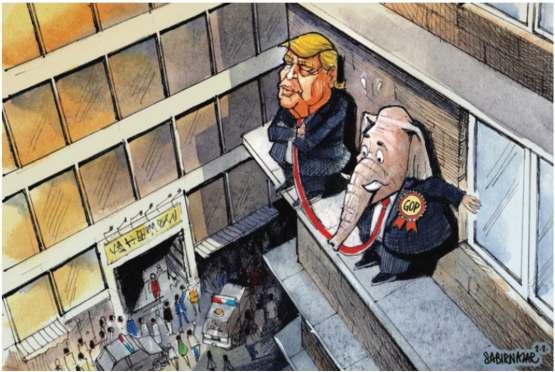 Apparently, The Only Civil War That Is Occuring Is Within The Republican Party
MAGA figureheads and pro-Trump activists are vowing to excommunicate Republicans who vigorously oppose the doomed effort to keep President Donald Trump in power.

Fort Trump would be a good name for a military base in Russia. - JRehling 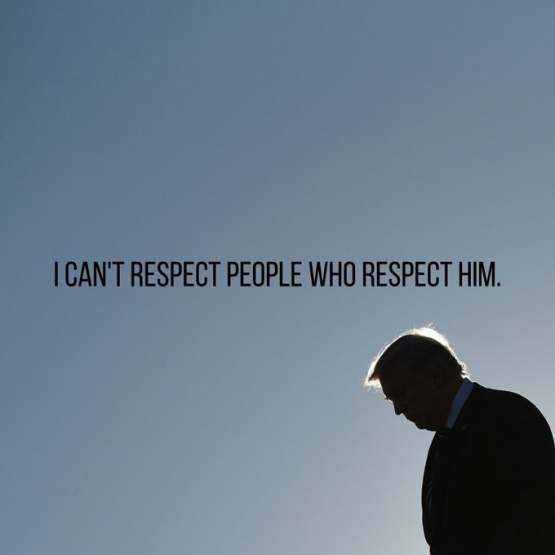 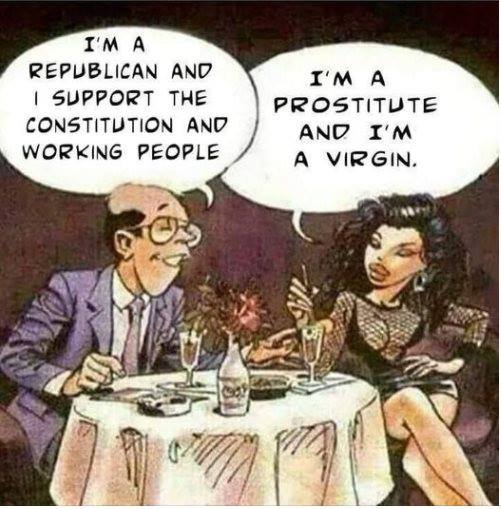 Trump Forces Out Top Federal Prosecutor In Georgia.
President Donald Trump has replaced the top federal prosecutor in Atlanta with another Trump-appointed prosecutor from southern Georgia, bypassing a top career prosecutor.
Trump’s move came after the U.S. attorney in Atlanta, Byung “B.J.” Pak, abruptly resigned Monday. Justice Department officials have declined to say whether Pak resigned voluntarily or was asked to do so. 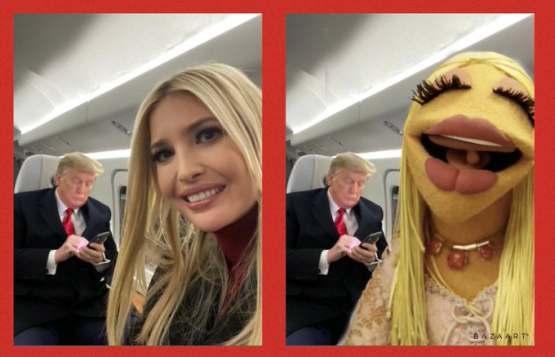 It is INCREDIBLE we’ve made it this far and the 25th amendment  is just sitting there like an asshole. - John Ales 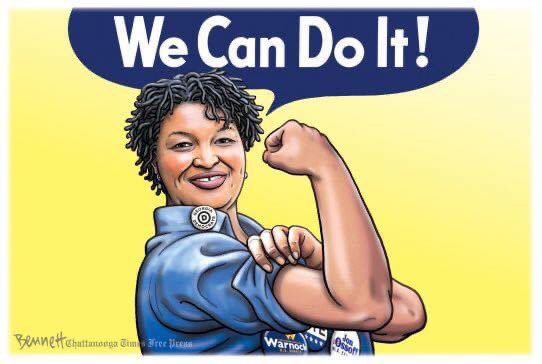 It's almost like Mitch McConnell behaves the way he thinks a guy with a face like that should behave. - Conan O'Brien 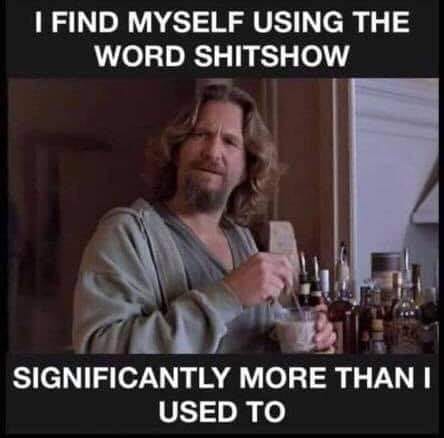 got my $600 stimulus check today, tried to use it to feed my 24 month old & she said “no mommy, use that money to invest in stocks & flip it. there’s rice in the fridge.” so proud of her. - yeahm tweet 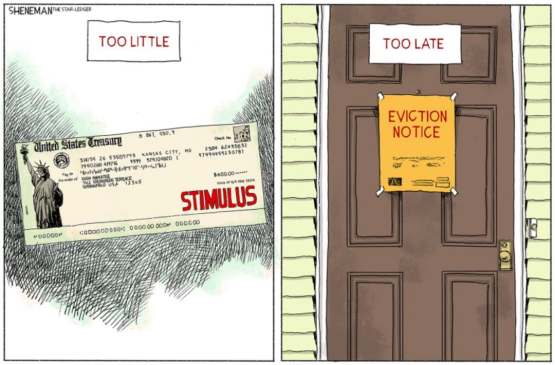 I'm filing a lawsuit to stop a Trump administration rule that allows predatory lenders to bypass state laws and take advantage of our most vulnerable communities.
New Yorkers are already suffering and I won’t allow the federal government to inflict even greater financial harm. - NY AG Letitia James 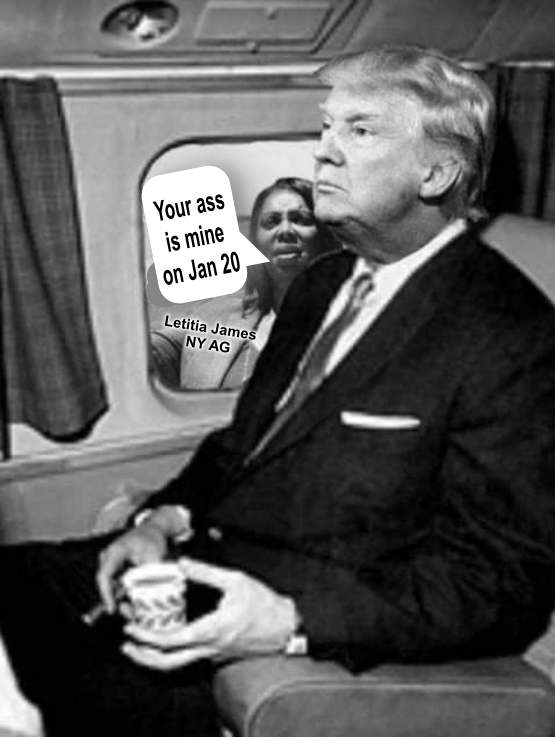 Biden Is Bound And Determined To Stimulate The Economy By Putting Money In The Pockets Of Americans
About nine months after Americans received their first coronavirus aid payments from the government, new $600 "stimulus checks" started going out last week — after a last-ditch effort to raise the amount to $2,000 failed.
But President-elect Joe Biden hasn't given up on bigger direct payments.
He previously called the $600 checks "a down payment," and on Monday he said $2,000 stimulus checks would "go out the door," depending on the results of two U.S. Senate elections in Georgia. 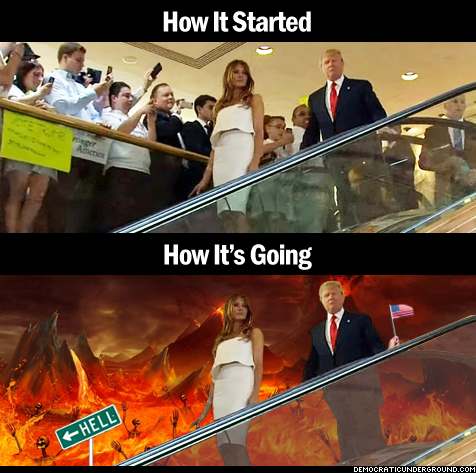 Do you get the ad for matchmaking for people over 50?  It's called Our Time.  I am starting one for folks over 80.  Calling it Borrowed Time. - Dee 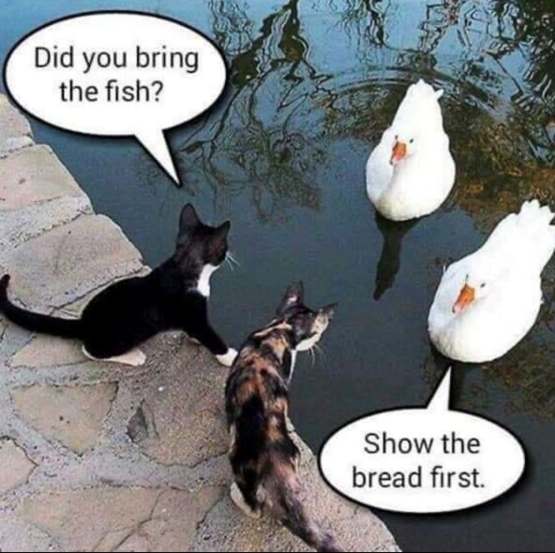 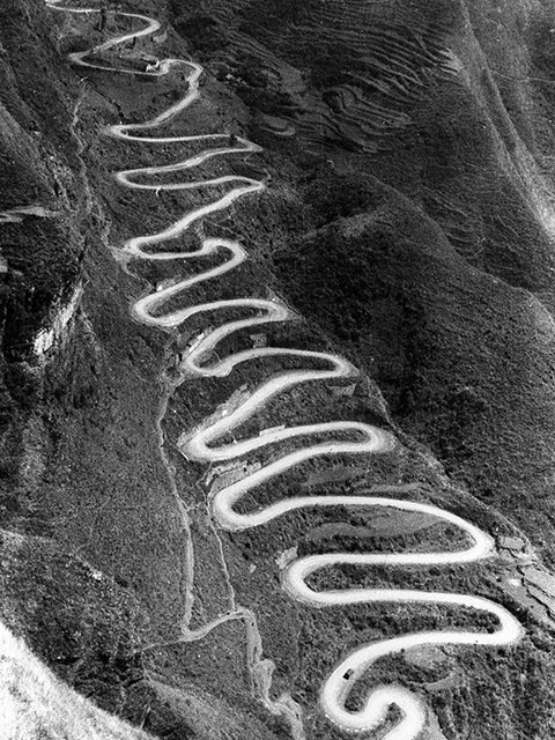 The Ledo Road in India was built by U.S. Army Engineers during World War II.
Peace.
Posted by Lisa at 1:56 PM