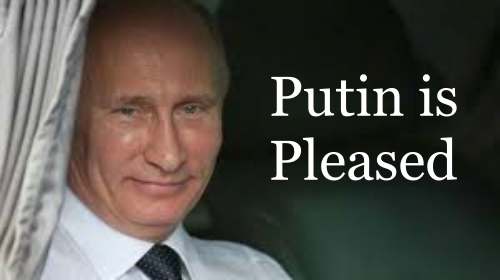 During a tantrum over his election loss, Donald Trump held his breath until Georgia turned blue. - Middle Age Riot 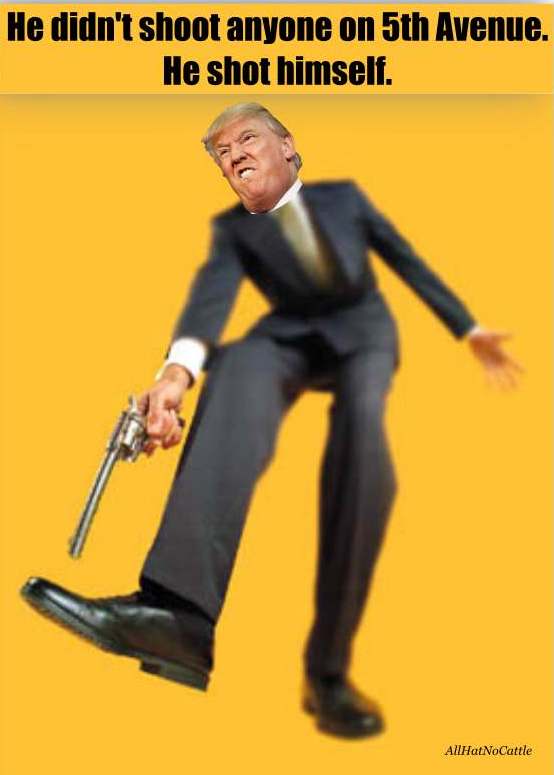 I’m a white Englishman in the UK. The elections in Georgia have absolutely nothing to do with me, and quite frankly, my soft boiled egg, cup of tea and the cats happiness should be far more important, but,
Stacey Abrams, Raphael Warnock & Jon Ossoff have really made my day.  - jestershead tweet 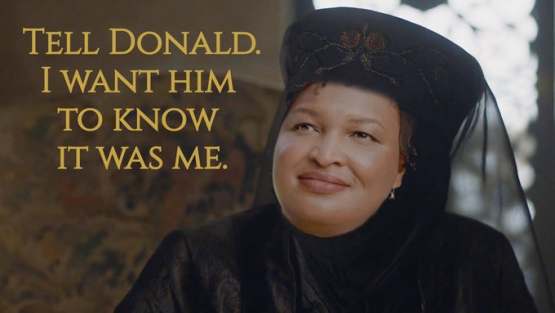 MAGAists Harass Mitt Romney At Airport. Oooo, Trump Must Be Impressed!
...One target of the fury as the MAGAists began their journeys was Sen. Mitt Romney, who had the misfortune of running into Trump supporters while waiting for a flight from Salt Lake City to the capital. A video shows an angry and apparently maskless woman approaching the senator to voice her confused anger about him not supporting Trump’s baseless claims of election fraud and subsequent attempts to reverse the result.


I woke up elated and now I’m sick to my stomach. - Preet Bharara 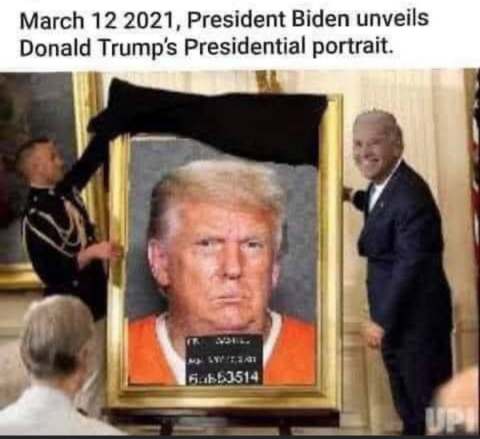 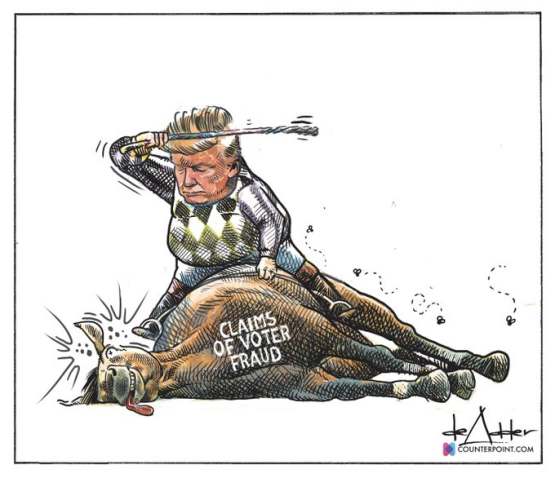 She Was Smart At The Sex Trade But Stupid At Technology
Jeffrey Epstein associate Ghislaine Maxwell was tracked down by the FBI using data from her mobile phone, a court document reveals.
Ms Maxwell was arrested on 2 July during a raid on her secluded mansion in New Hampshire.
She was located using global-positioning-system (GPS) data from a phone that had made calls to her lawyer, sister and husband. 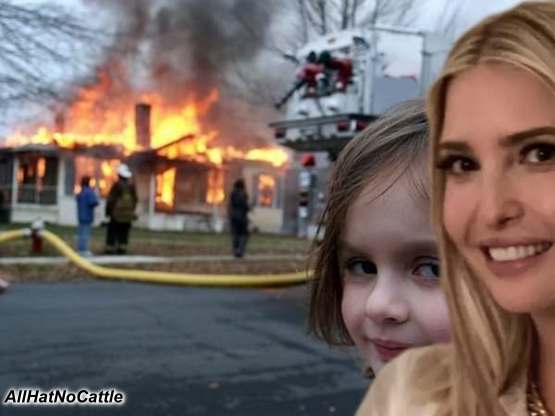 If I worked in National Security right now, I would be wondering how many folks Erik Prince has in this crowd and what they will do when it gets dark.  - Noel Casler 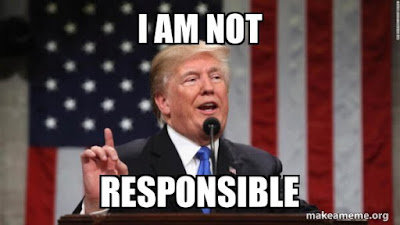 Joe Biden nominating Merrick Garland for US AG on the same day Mitch McConnell lost the Senate is NEXT LEVEL GANGSTA. - Jeremy Newberger

James Comey Needs To Go Into Total Isolation. Forever.
Donald Trump should not be federally prosecuted once he leaves the White House no matter how much evidence has been amassed against him, the former FBI director James Comey writes in a new book. 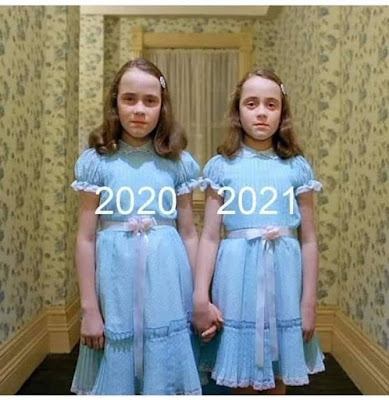 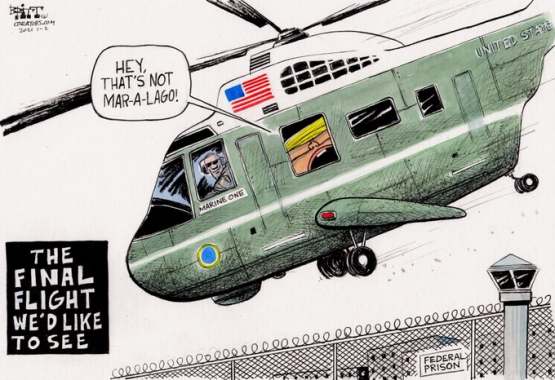 Cannabis Stocks Soar Over Anticipation Of Democratic Senate
The "blue wave" that many expected in November appears to have crested two months later. Now, investors are trying to figure out how to best position their portfolios given the increased likelihood that Democrats will win control of the Senate following Tuesday's run-off elections in Georgia....Cannabis stocks soared, continuing a scintillating rally that first began in November after Biden won the presidential race and several states legalized marijuana for recreational and/or medical use. Investors seem to be hoping the rules will be further relaxed at the federal level as well.

How does this end? - Sarah Cooper 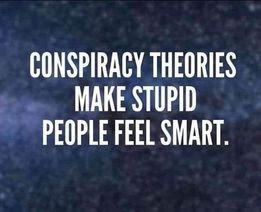 ____________________
These Fools Storming Capitol Hill Are About To Find Out
What It Is Like To Be A Domestic Terrorist
The National Guard From Virginia, Maryland and D.C. are headed to the Capitol 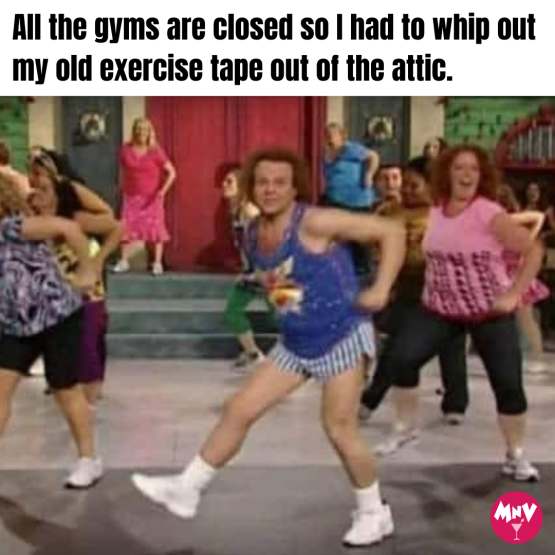 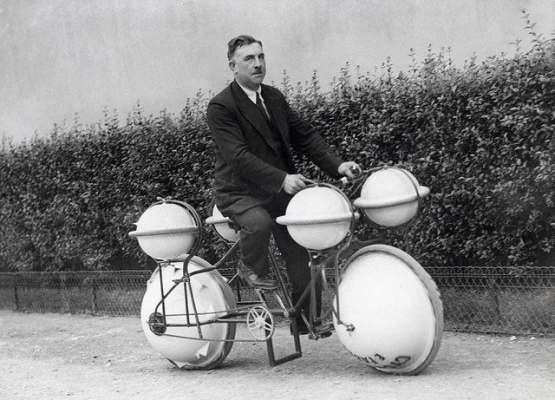