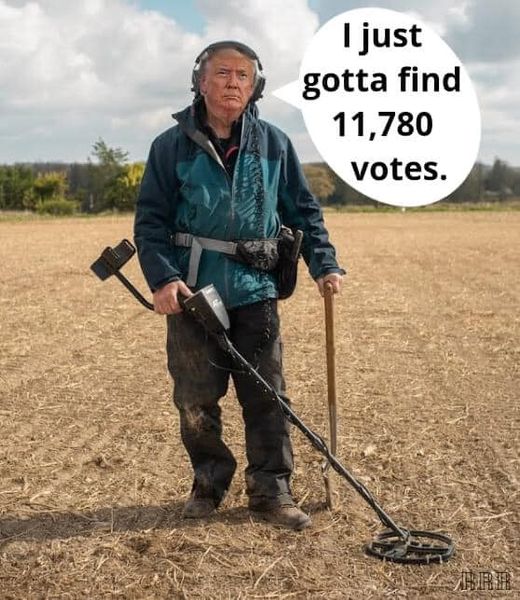 The Washington Post has dropped the full audio of the hour-long call President Donald Trump had with Georgia Secretary of State Brad Raffensperger.
It started off with a doozy as the president falsely claimed he won Georgia and even absurdly touted “rally size” as a metric proving it. He baselessly claimed Raffensperger would find “a couple hundred thousand forged signatures” if he looked into it.

I’m generally opposed to someone being surreptitiously taped on a phone call...but not this one, folks! - Monica Lewinsky tweet 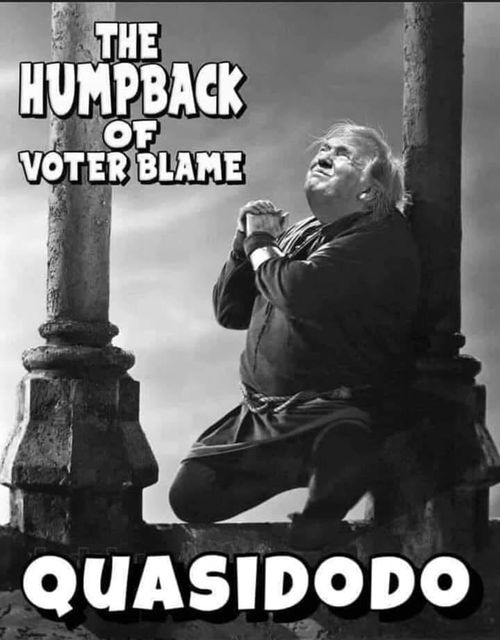 When I was undercover at the CIA, I saw firsthand how our enemies steal elections and try to interfere in ours. Elected officials continuing to sow doubt amongst the public for petty political gain is playing into our enemies hands. - Will Hurd 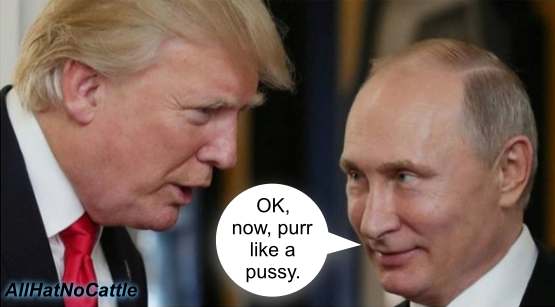 Does Trump pressuring the Ukrainian president to damage Biden seem so outlandish and inconsequential now to those who dismissed impeachment? - Jim Sciutto, CNN 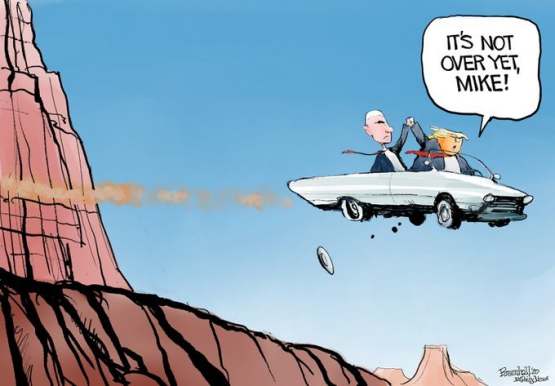 The next 72 hours are going to be the longest five years of our lives. - Jeff Tiedrich 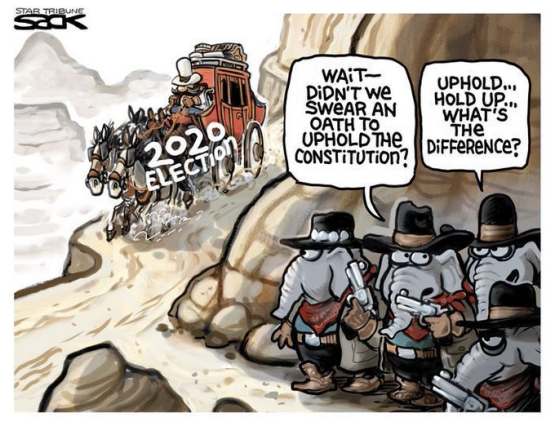 What Will Pelosi Do? Newly Elected Republican Plans To Bring Her Glock To The House Floor
Lauren Boebert, a Republican who was recently elected as a representative of western Colorado to the United States Congress, said Sunday night that she plans to carry a weapon to the lower house.
Boebert did not mince words in her tweet.
"Let me tell you why I WILL carry my Glock to Congress. ... Government does NOT get to tell me or my constituents how we are allowed to keep our families safe. ... I promise to always stand strong for our 2nd Amendment rights," Boebert tweeted.

Please clarify something for me - does the Presidential Medal of Freedom only go to criminals now? - Andy Borowitz 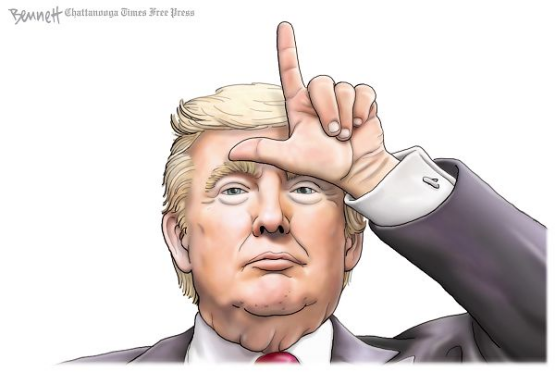 I will say this again, if Trump and Republicans remain unaccountable, our oaths to defend the Constitution means nothing. - David Weissman 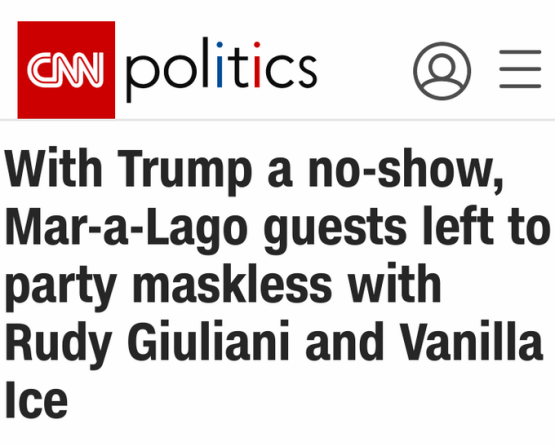 Sometimes I must bow to reality. I can think of no better figure to ring out the Trump era than Vanilla Ice. - Andy Borowitz 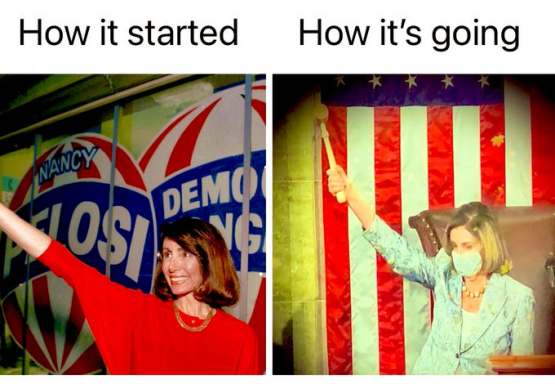 
You've got 16 days left to resign.
If you plan to leave by helicopter, please pick a windy day. - John Fugelsang 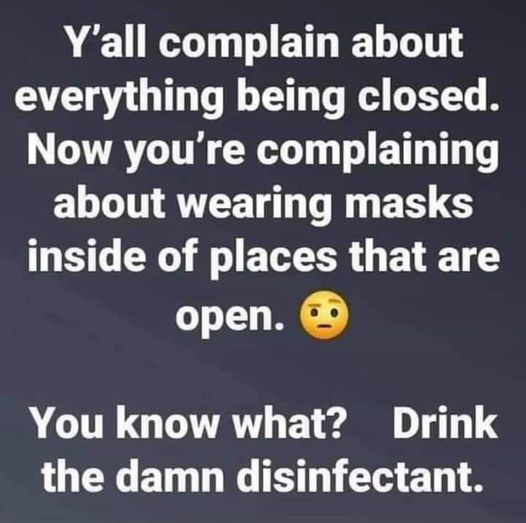 It occurred to me tonight that we are Donald Trump's seventh bankruptcy. - Don Winslow 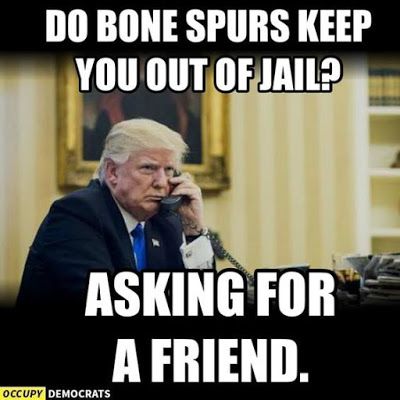 One Iconic Hot Dog Business Putting Their Hot Dogs On Hold
Pink's hot dog stand in Hollywood is shutting down for a few months as of Sunday. There was a long line wrapping around the building Sunday, customers stopping by to get their fill before the temporary closure. ... This is only the second shutdown for Pink's in its 81-year history. 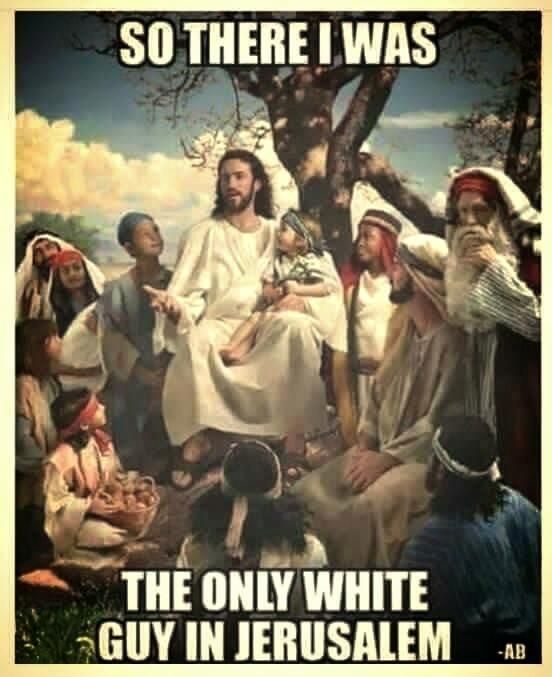 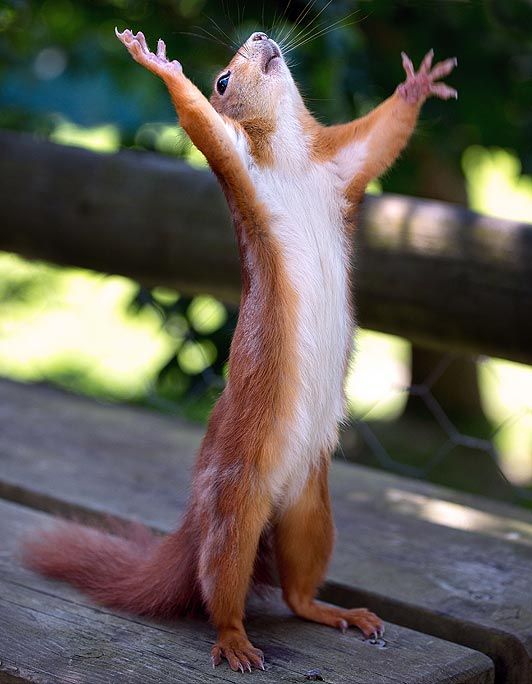 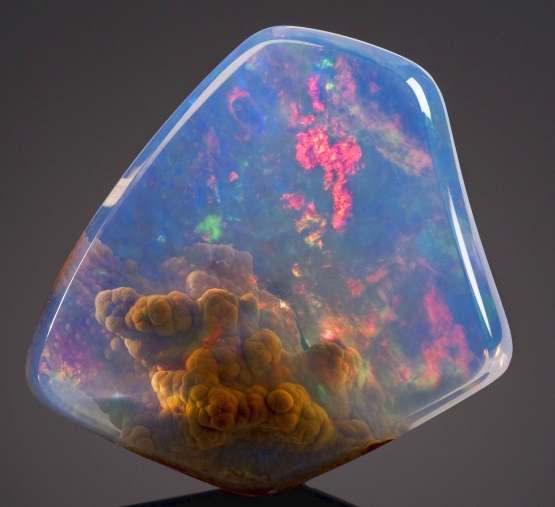 This opal resembles an aquarium. Impressive work by Mother Nature.
Peace.
Posted by Lisa at 11:36 AM