GOP Sen. Josh Hawley wrote a column in defense of the Oklahoma City bomber when he was 15 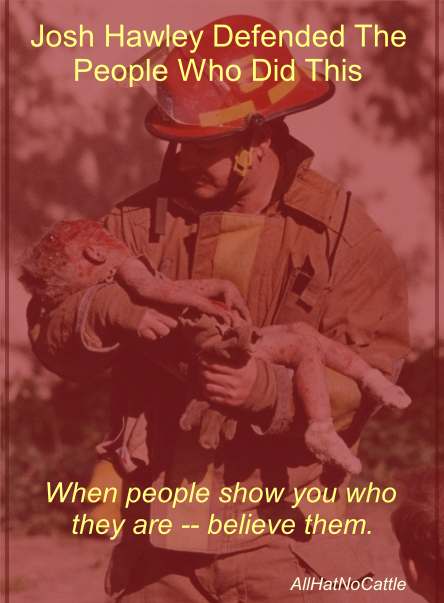 GOP Sen. Josh Hawley wrote a column in defense of the Oklahoma City bomber when he was 15
Republican Sen. Josh Hawley, who backed former President Donald Trump's voter fraud claims following the 2020 election, wrote a column in which he defended the Oklahoma City bomber when he was 15 years old, according to a report from the Kansas City Star.
These Republicans are monsters, pure and simple. They're not patriots, they are perverts. 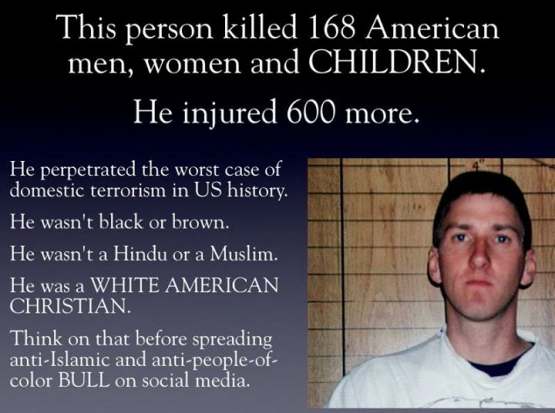 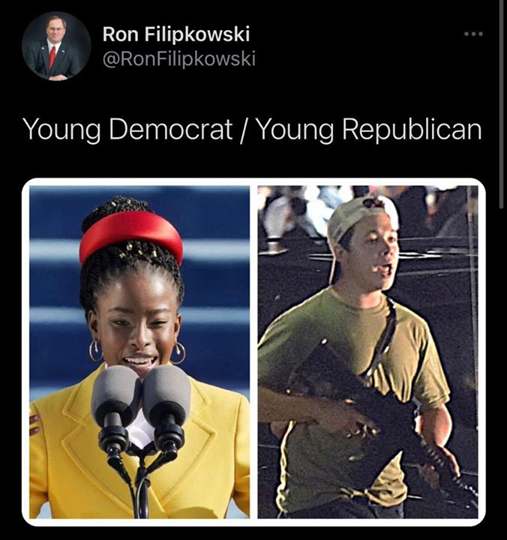 Now, Josh Hawley Complains About Democratic Senators Complaining About His Incitement Of A Riot...
Sen. Josh Hawley (R-Mo.) is filing a counter-complaint on Monday against seven Democratic senators who asked the Ethics Committee to investigate him.
Hawley sent a letter on Monday to Sens. James Lankford (R-Okla.) and Chris Coons (D-Del.) arguing that the seven senators who submitted an ethics complaint against Hawley and Sen. Ted Cruz (R-Texas) last week issued a "frivolous complaint to accomplish impermissible partisan purposes."

Mitch McConnell prayed that he would not be the biggest asshole in Kentucky, so God created Rand Paul. - Andy Borowitz 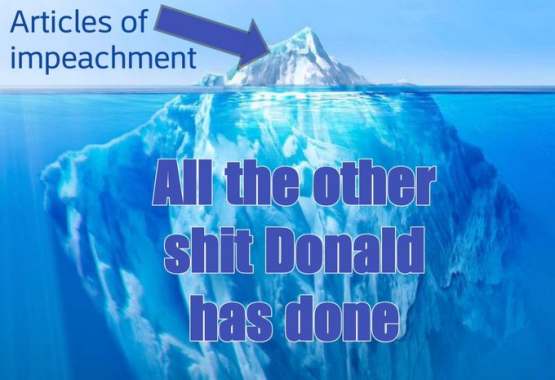 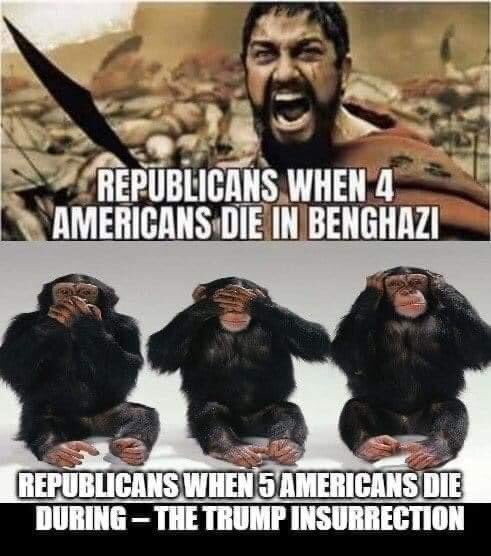 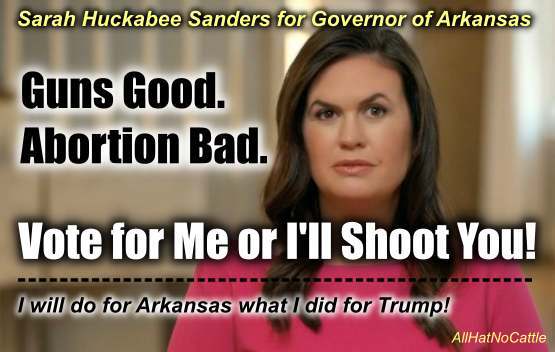 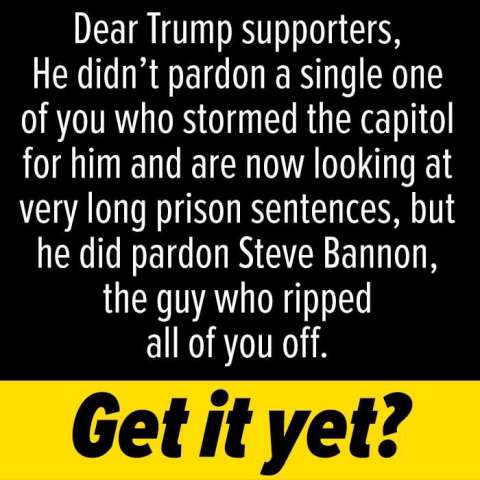 Republicans had no trouble spending $2 trillion on the Iraq war or tax cuts for the rich. When it comes to keeping Americans from starving they get frugal. - Andy Borowitz 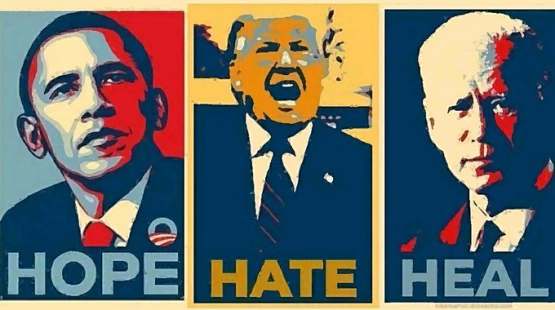 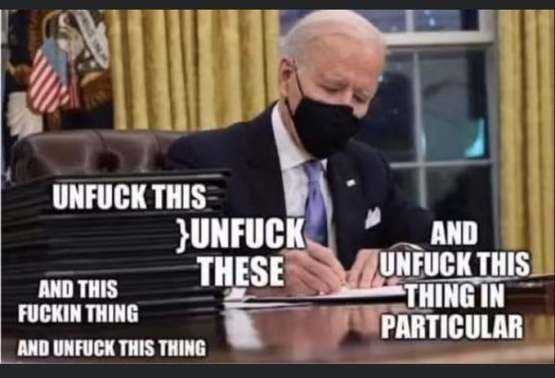 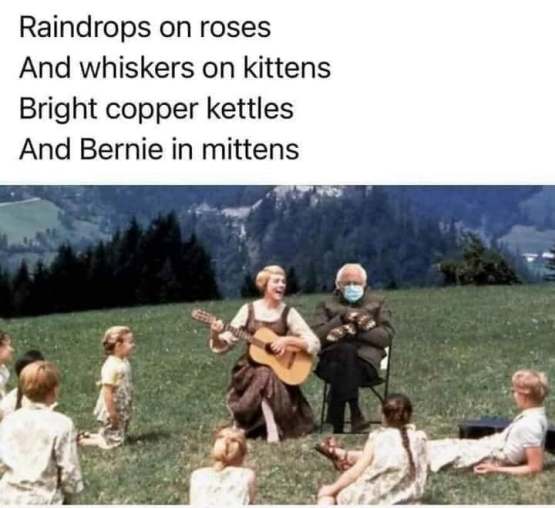 
Deep apologies for the shortened edition today but an opportunity for a ride to Santa Cruz arose and I had to take advantage of that! 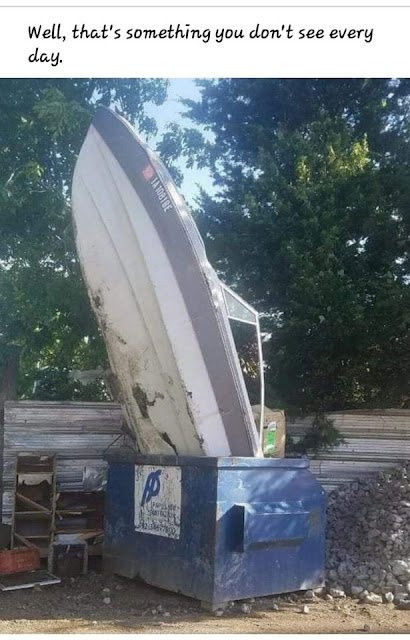 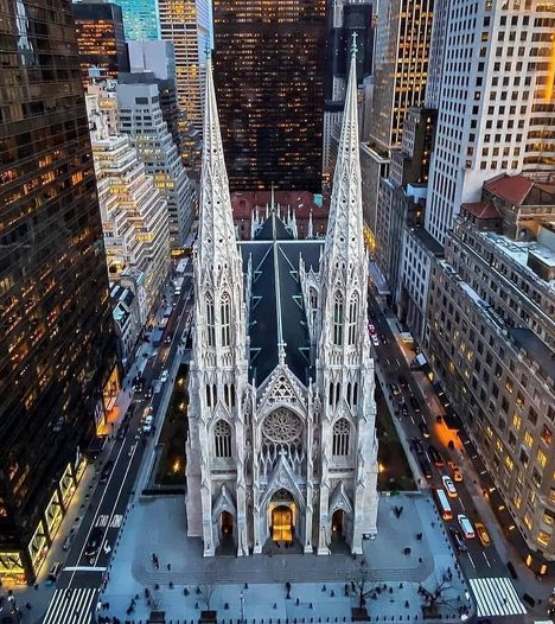 St. Patrick's Cathedral is such a surprising visual respite in busy New York City.
Peace.
Posted by Lisa at 1:06 PM