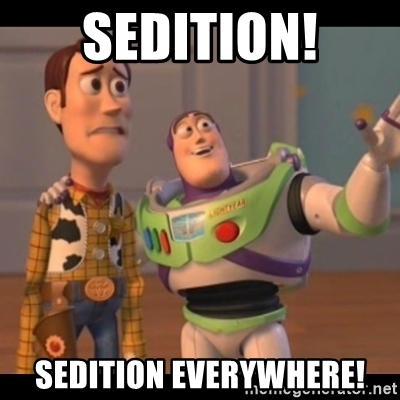 If members of the House and Senate are upset that some of their colleagues supported and encouraged the violent mob that stormed the Capitol last week, they can do something about it.
They can kick them out.
The Constitution gives Congress clear authority to punish its members and to expel them.

Perhaps Pelosi has a simpler plan, put everyone who votes "no" into the next motion to expel members for violation of their Oath of Office. Solves the whole "re-election" question too! Efficient. - Chuck McManus 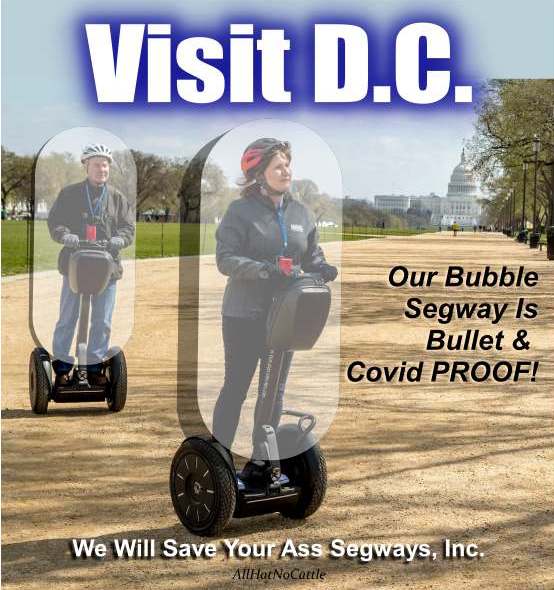 The events of January 6, 2021 gave aid and comfort to our international enemies. 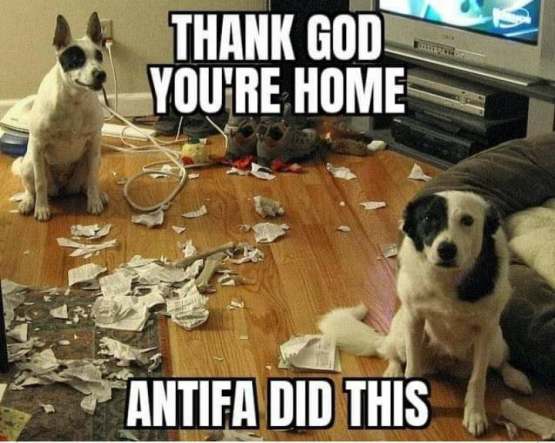 Coup Klux Klanners Plan Armed Protests At 50 State Capitals
The FBI has warned of armed protests being planned for Washington and all 50 U.S. state capitals in the run-up to President-elect Joe Biden’s Jan. 20 inauguration, a federal law enforcement source said on Monday.

‘We Must Protect The Pure Aryan Bloodline,’ Says Child After 9 Minutes Of Unsupervised Facebook Access. - The Onion 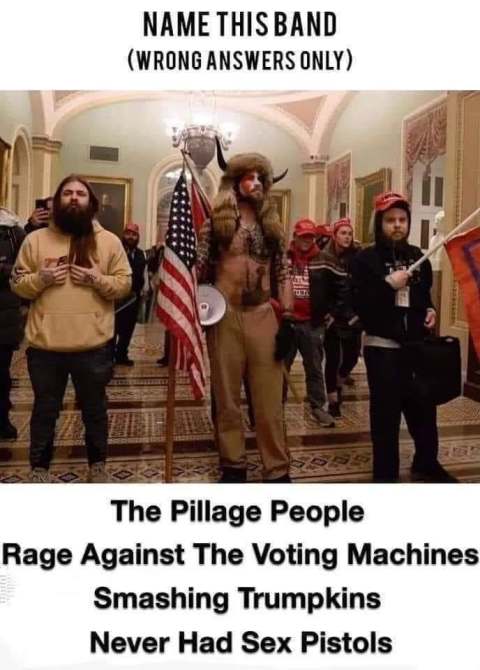 Yep, It Was An Inside Job.
A U.S. Capitol police officer says he and others expected to work an extra shift but were sent home early last Wednesday, barely hours before thousands descended on Congress, broke in, and hunted for the Vice President and Speaker of the House in an insurrection incited by President Donald Trump and his closest allies. 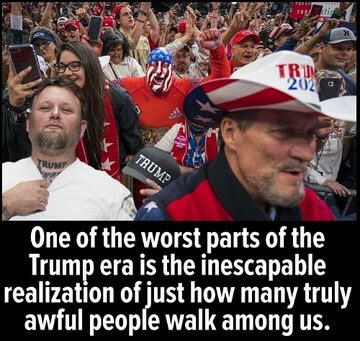 If anyone has an inside story of Trump getting a BJ from a WH Staffer, PLEASE come forward now.
Apparently, inciting insurrection isn't enough for Republicans. - Trophy Mom tweet 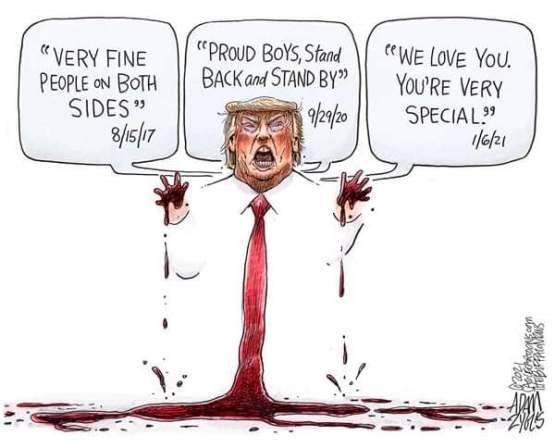 Disbar Them First, Then Tar & Feather Them!
A coalition of thousands of law students and lawyers have called for Sens. Josh Hawley (R-Mo.) and Ted Cruz (R-Texas) to be disbarred for leading an objection to President-elect Joe Biden’s Electoral College victory, saying the senators contributed to inciting Wednesday’s deadly riot at the U.S. Capitol. 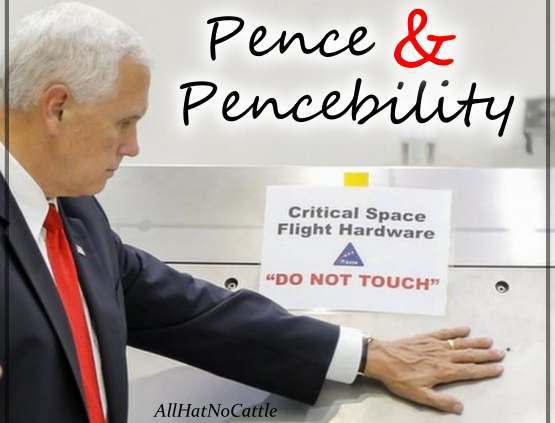 Remember when Boomers told us we had to untag every Facebook photo of ourselves having a beer at a party in college because we’d never get a job and then they Facebook lived themselves storming the Capitol? - Lucy Huber tweet 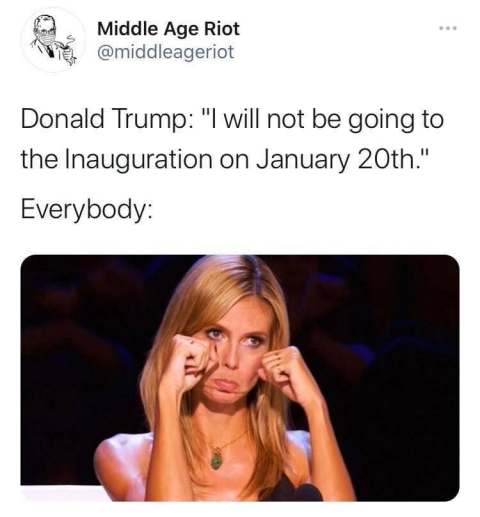 After being stuck on Hillary's emails for five years they want to just "move on," five days after a failed coup attempt. - Bill Maxwell 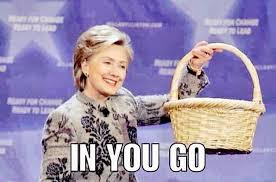 Deranged Trump Orders Eric and Don, Jr., to Hand Out Flyers with His Tweets on Them. - Andy Borowitz 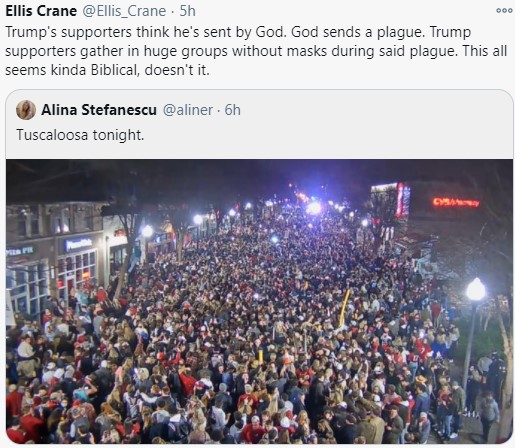 Friends. I'm having a problem with the fact Hallmark and Bill Belichick are exercising more firm national political leadership than any freaking GOP official.- Amanda Carpenter

MAGATS Are Animal Abusers, Too! Sickos!
The U.S. Fish and Wildlife Service is investigating the harassment of a manatee discovered with the word "Trump" etched into its back, officials said Monday.
Hailey Warrington found the manatee swimming on Sunday in the Blue Hole headwaters in North Florida. The defacement "is just disturbing. One hundred percent disturbing," she said. 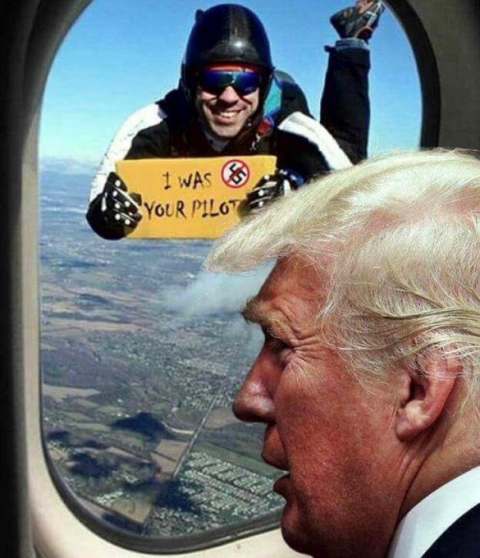 Speaker Pelosi said her staffers hid under a table in her office for more than two hours. 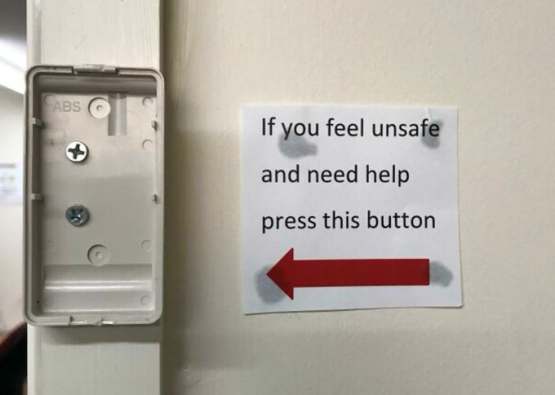 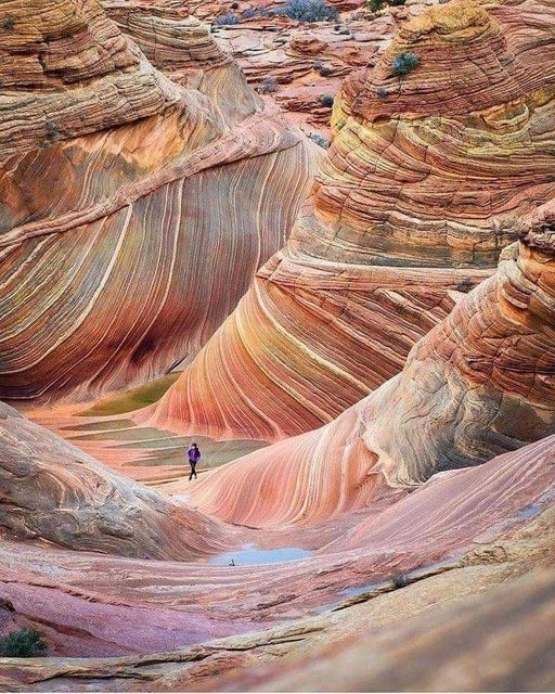 The Wave is a sandstone rock formation located in Arizona, United States, near its northern border with Utah. The formation is situated on the slopes of the Coyote Buttes in the Paria Canyon-Vermilion Cliffs Wilderness of the Colorado Plateau. Thank you, Mother Nature.