Defiant Whistleblower Vows to Carry on After Florida Police Raided Home, Pulled Guns on Kids: ‘Will Not Stop Me … Ever’ 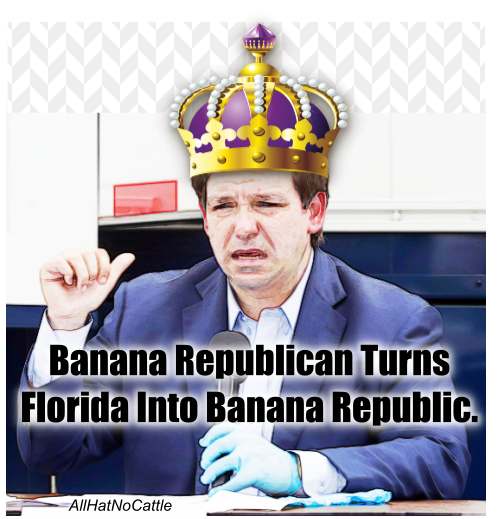 Defiant Whistleblower Vows to Carry on After Florida Police Raided Home, Pulled Guns on Kids: ‘Will Not Stop Me … Ever’
Rebekah Jones, the Covid whistleblower and Florida researcher whose home was raided at gunpoint, told CNN’s Chris Cuomo that Gov. Ron Desantis is trying to intimidate her, but she won’t back down.
Jones appeared on Monday night’s edition of Cuomo Primetime hours after she posted harrowing footage of state police raiding her home with guns drawn — while her children were present.
In the last 22 years, Republicans have ruined Florida, starting with Jeb Bush in 1998.

I refuse to sign my organ donor card until I get some kind of guarantee that no part of my body will ever be used to keep Ron DeSantis alive. - Middle Age Riot 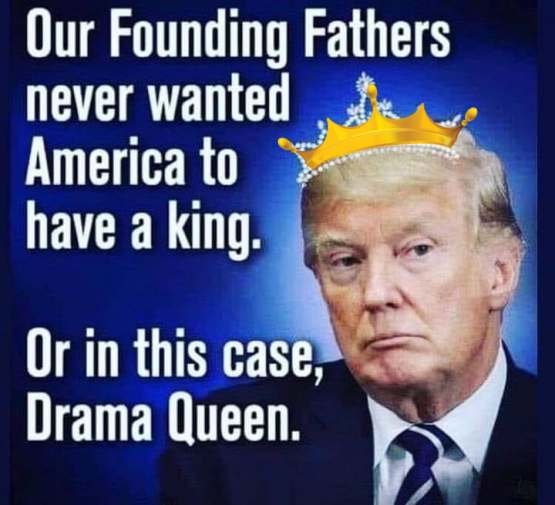 Texas is the Donald Trump of states. - Middle Age Riot

Texas Is Messing With Voters
The state of Texas, aiming to help President Donald Trump upend the results of the U.S. election, said on Tuesday it has sued Georgia, Michigan, Pennsylvania and Wisconsin at the Supreme Court, calling changes those states made to election procedures amid the coronavirus pandemic unlawful. 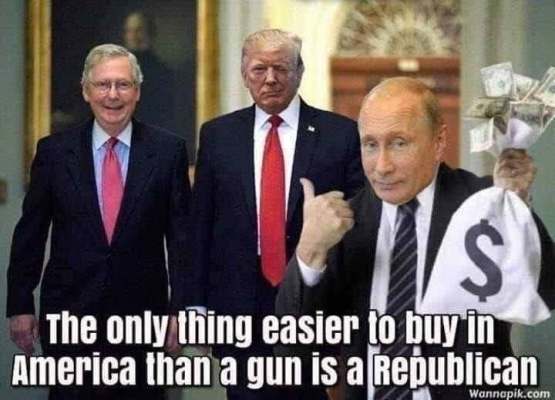 Remember when elections used to happen and then they'd be over and the loser would congratulate the winner and then everyone would get on with their lives? evidently that's too much to ask of what's become the party of stupid f*cking violent sore-loser terrorist assholes. - Jeff Tiedrich 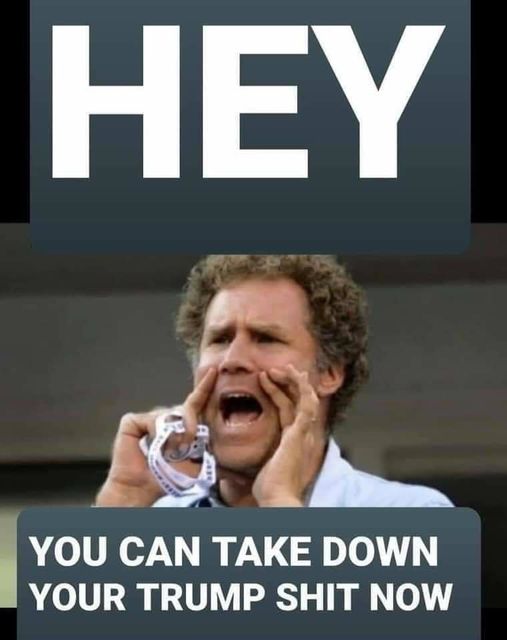 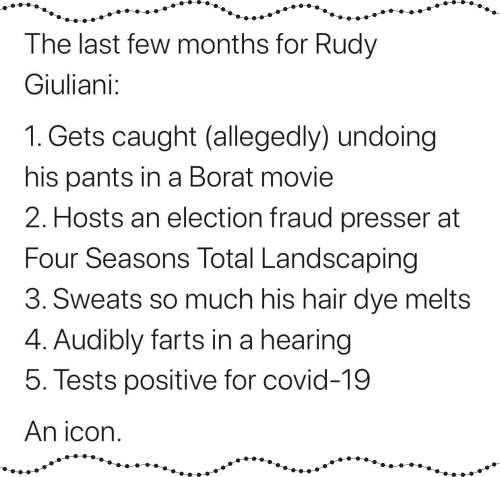 Are They Going To Name It Javankaville?

After four years in Washington, Ivanka Trump and Jared Kushner could be heading south to the Sunshine State, with the couple reportedly buying a $30 million property in an area dubbed "Billionaire's Bunker."
President Trump's 39-year-old daughter, a White House senior adviser, and her husband, also a top adviser, are poised to close soon on a plot of land on Florida's Indian Creek Island. 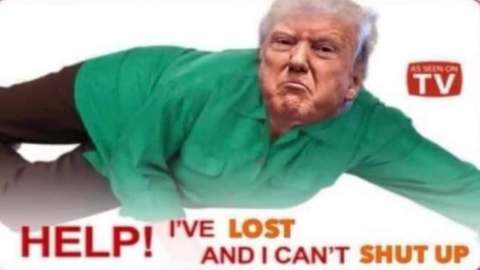 Rudy Giuliani’s covid diagnosis proves that the virus can travel from bat to human back to bat. - Sarah Cooper 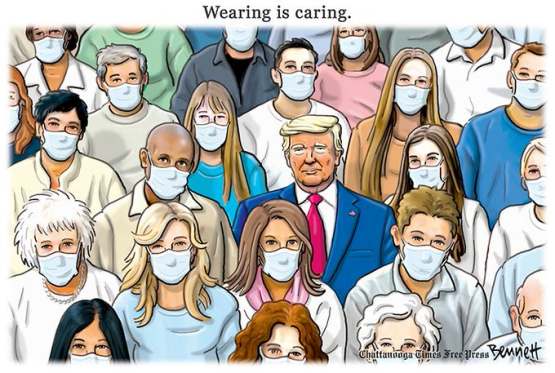 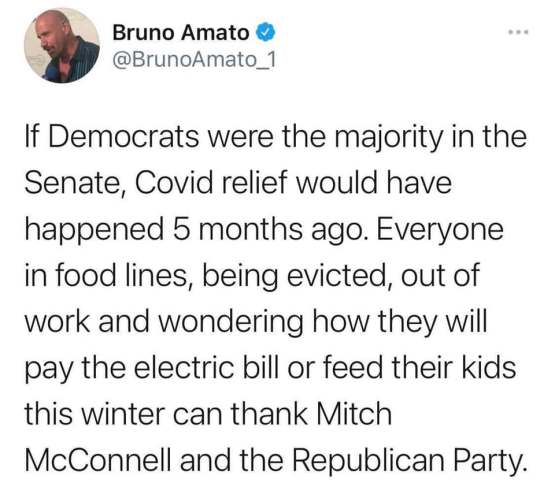 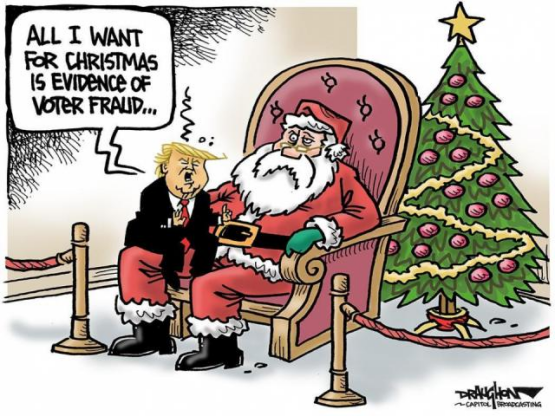 VACCINE SCOREBOARD:
UK Prime Minister Boris Johnson   01
President Donald Trump                   00
Margaret Keenan, a grandmother of four, made history Tuesday after getting a potentially lifesaving birthday present.
With one shot — or "jab" as Britons might say — Keenan, who turns 91 next week, officially launched the United Kingdom's nationwide coronavirus immunization campaign — the largest such effort in its history.
____________________ 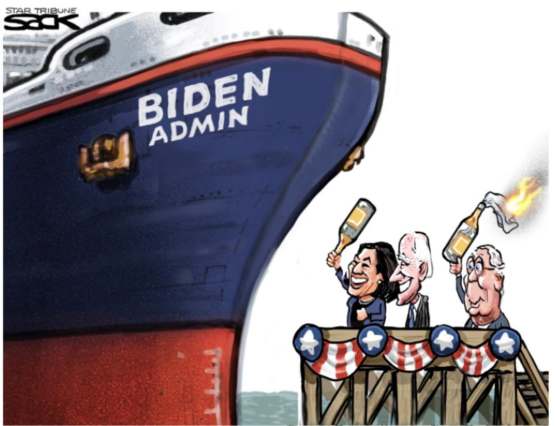 As excited as I am about the new Lady Gaga Oreos, they'll never replace my Pat Benatar Hydrox. - Stephen Colbert 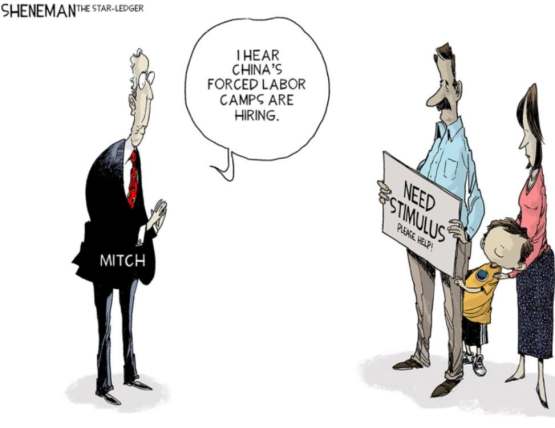 American Airlines Will Sell You An At-Home Virus Test Kit For The Low, Low Price Of $128!

American Airlines will sell at-home coronavirus tests to passengers in a move the carrier hopes will boost domestic travel and allow flyers to avoid quarantines.
The airline is the first to offer at-home tests, which will cost customers $128. Customers who are traveling to a city, state or territory with COVID-19 travel restrictions will have access to them starting Wednesday.

“Grandpa, what was 2020 like?” “Oh, honey, that was a time in America where half the country thought it was patriotic to kill other Americans” - Edel Rodriguez 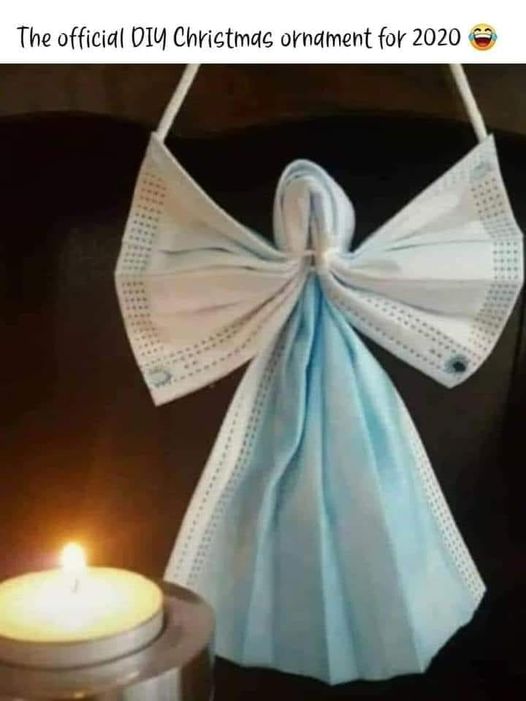 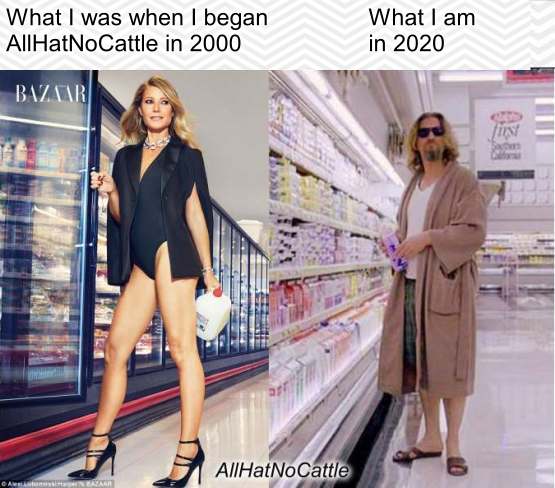 It's been a long, hard road from Dubya to Russian Agent Orange.
It is hard to believe this website will be 20 years old in 7 days.

A rare sighting of the leaf bat.
Peace and love everyone.
Posted by Lisa at 2:57 PM