2020 on track to be deadliest year in US history 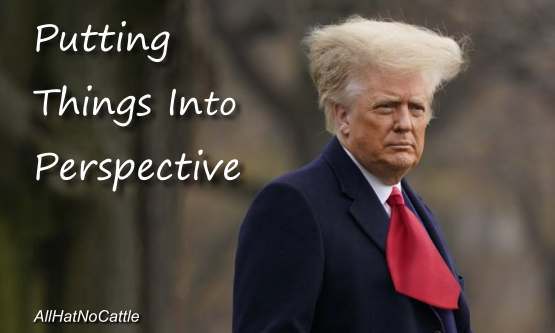 2020 on track to be deadliest year in US history
This year is on track to be the deadliest in U.S. history with a total of more than 3 million deaths expected by the end of December, due in large part to the coronavirus pandemic, according to data from the Centers for Disease Control and Prevention (CDC).

I hope Trump goes back to hosting celebrity apprentice but this time whenever he tries to fire anyone, they sue him and refuse to leave. - Sarah Cooper 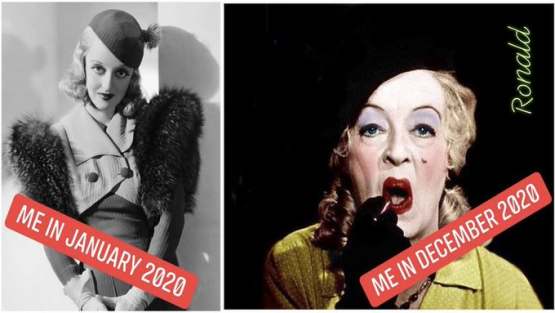 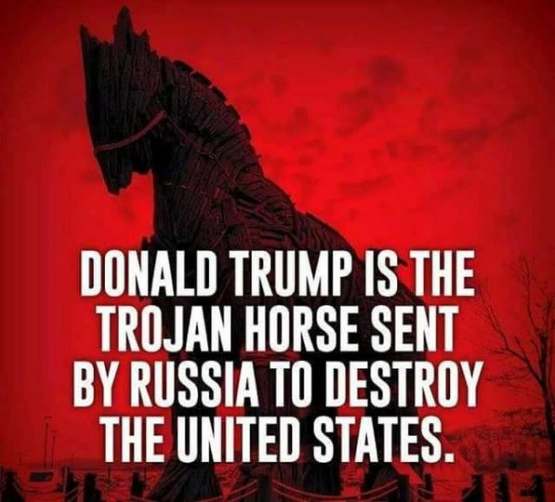 I Might As Well Resign Myself To Wearing A Mask For The Rest Of My Life.
Humanity faces an unknown number of new viruses emerging from Africa's rainforests, according to the professor who helped discover Ebola. "We are now in a world where new pathogens will come out,"

The next round of COVID relief will be scrunched up McDonald's Gift Certificates that Rand Paul found in couches at Mar-a-Lago. - Middle Age Riot 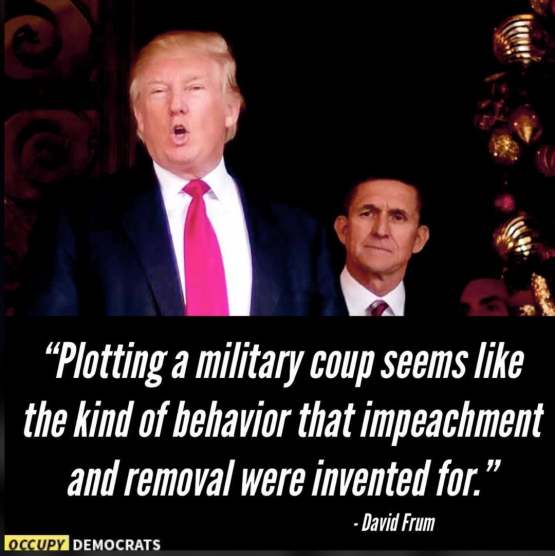 The greatest trick Trump ever pulled was that he managed to convince working people that the Republican Party wanted to help them. - Molly Jong-Fast 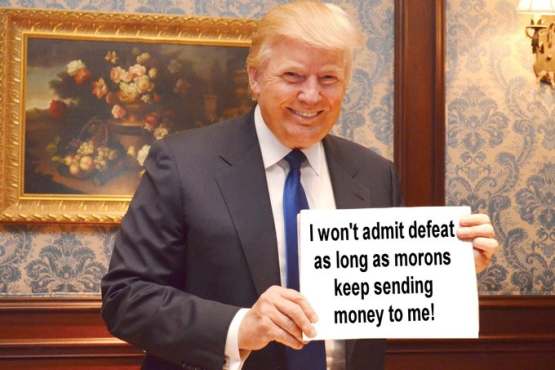 How Republican: Voter Fraud Found
In the weeks leading up to the presidential election, Elizabeth Bartman and Elizabeth Weihman registered to vote as Republicans in Nether Providence Township, Delaware County officials said Monday. There was one problem: Both women had been dead for several years.
The man behind those applications, Bruce Bartman, now faces two felony counts of perjury, as well as one count of unlawful voting for successfully casting an absentee ballot for President Donald Trump in the name of Elizabeth Bartman, his long-dead mother.
Bartman was arraigned Friday and released on $100,000 unsecured bail.

This new Covid-19 stimulus bill is so watered down Dick Cheney could pour it onto a detainee's face.- John Fugelsang 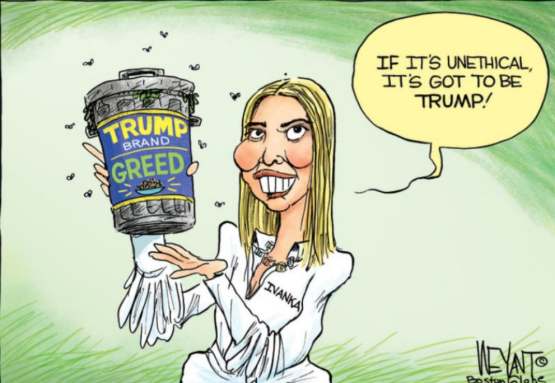 Add South Carolina Gov. Henry Mcmaster to the long list of people who have contracted COVID-19 after going to a White House event. 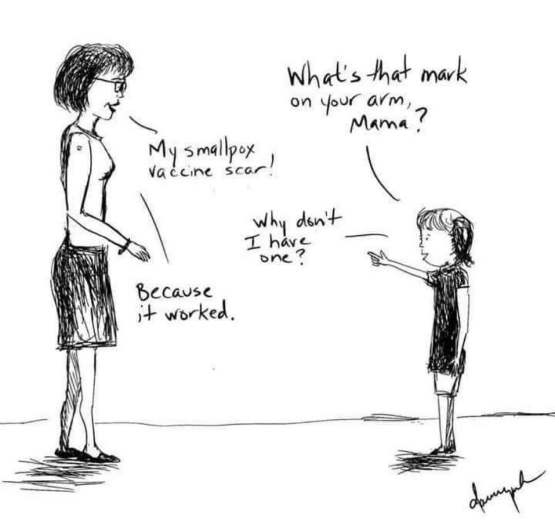 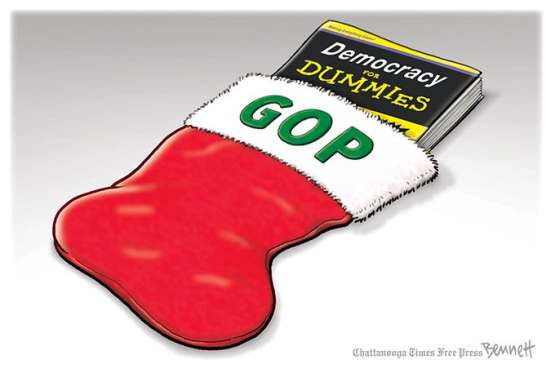 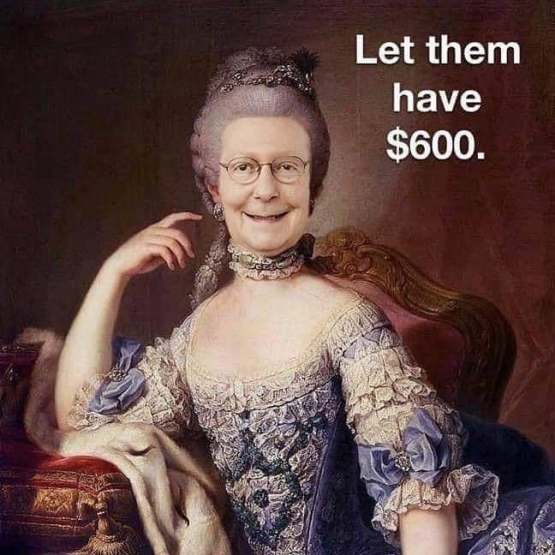 NAACP Is Suing Trump & The GOP
The NAACP is accusing President Trump and the Republican Party of violating the Ku Klux Klan Act with their efforts to overturn election results in key battleground states.
In an amended lawsuit filed Monday night, the civil rights organization added the Reconstruction-era law to their case against the president's campaign that was filed last month.

Axios article on Trump: “Trump thinks everyone around him is weak, stupid or disloyal.”
This is how it ended for Hitler. - JRehling 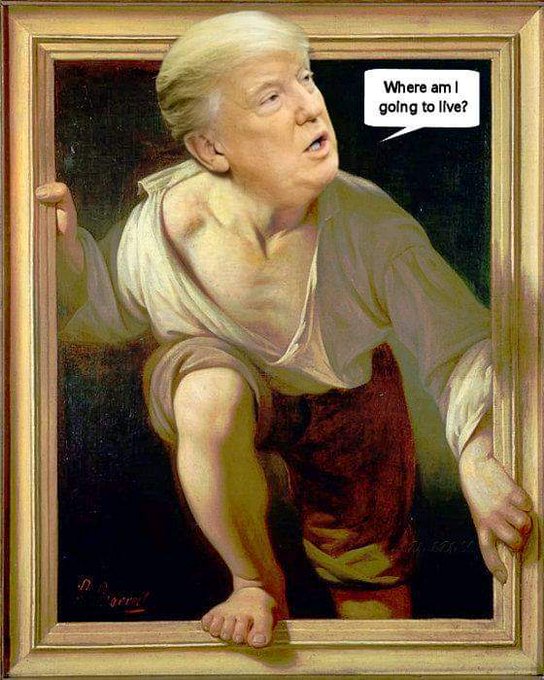 Know whose server the Russians haven't been able to break into?
Hillary's. - Jeff Tiedrich 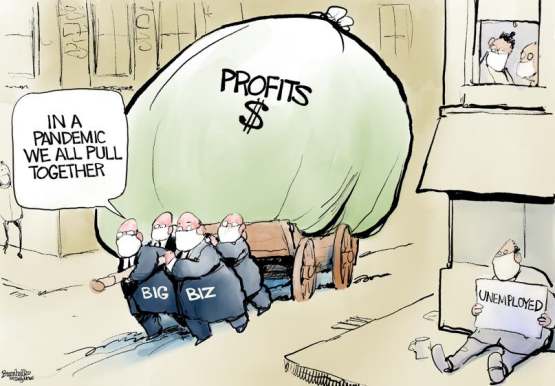 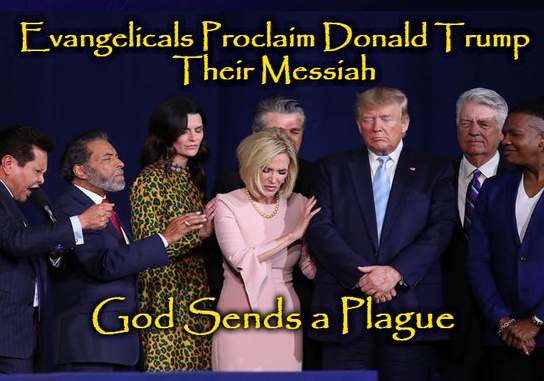 Mitch Sticks It To Working Americans Who Get Infected. Yeah, Kick Them When They're Down, Mitch!
Employers will no longer have to provide paid sick leave to workers who get infected with COVID-19 after Senate Majority Leader Mitch McConnell blocked that extension from being included in Congress’s latest coronavirus aid package.

Anyone else rip their mask off when they get in to the car like they’ve just finished a disappointing surgery on Grey’s Anatomy. - Zach tweet 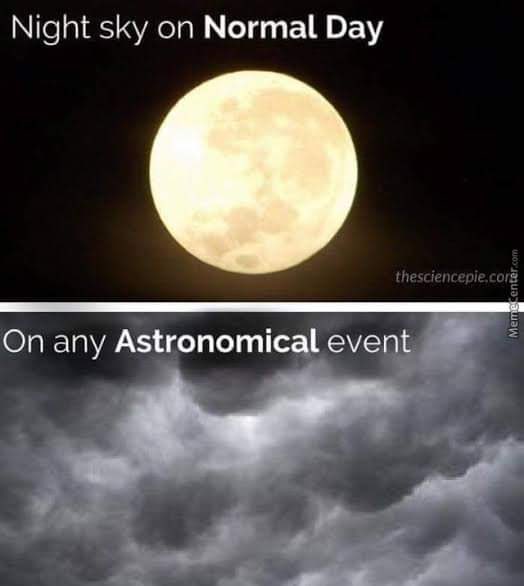 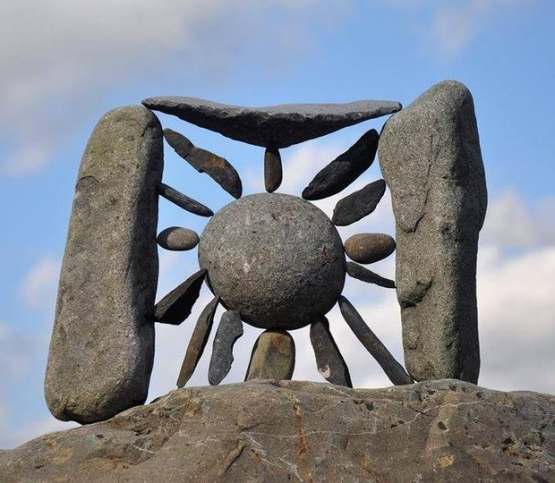 Only those who attempt the absurd will achieve the impossible. -  M.C. Escher
Peace and joy to all.
Posted by Lisa at 2:46 PM