Ivanka Trump Lashes Out at Reports of NY Fraud Investigation: 'This is Harassment Pure and Simple' 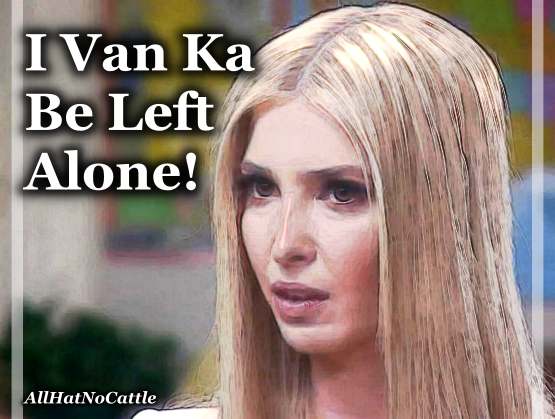 Ivanka Trump Lashes Out at Reports of NY Fraud Investigation: 'This is Harassment Pure and Simple'
Ivanka Trump has found herself in the middle of two possible New York State fraud investigations, and unlike the several allegations that have come before, she has taken the time to respond to these.

I wonder if her orange jumpsuit complete with inmate number will be a best-selling Halloween costume. - B2 tweet 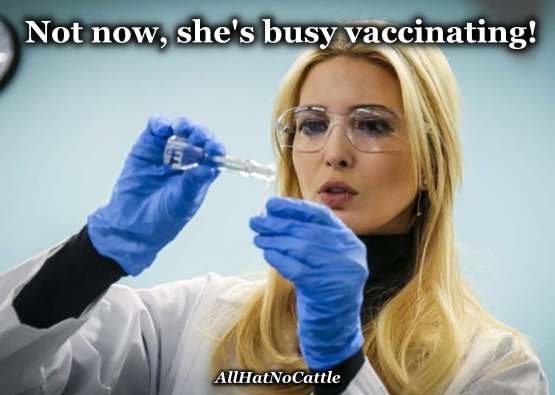 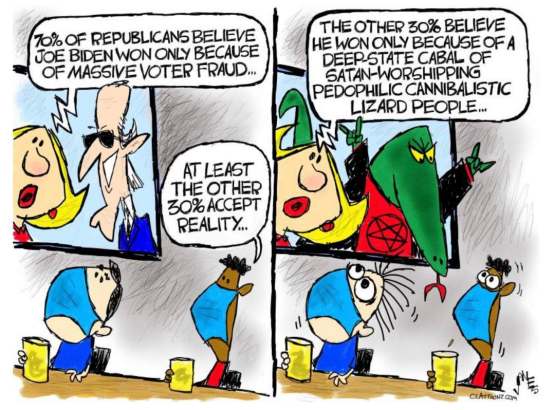 The Conspiracy Theories Are Morphing Into Further Absurdity, If That Is Possible?
White House trade advisor Peter Navarro went full tinfoil hat in an interview on Eric Bolling’s show, America This Week, making several bizarre, baseless accusations, among them that China had sent “hundreds of thousands of Chinese nationals” around the world to “seed” the virus into a pandemic. 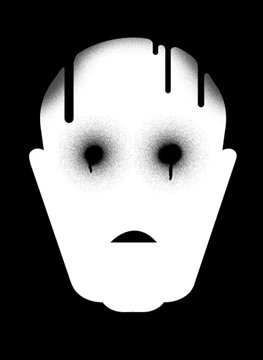 I’m not thanking Republicans for sh*t at this point. I’m done praising them for doing the bare f*cking minimum after what they’ve put us through. - Sarah Cooper 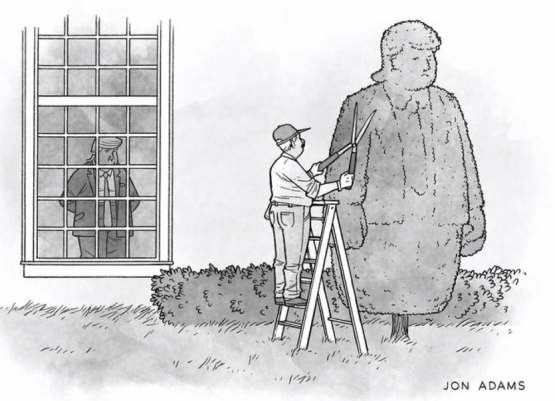 Reporters Furious At Pence Coronavirus Briefing
Reporters furiously shouted at members of the White House coronavirus task force as they walked out of the first briefing on the pandemic in months without taking any questions from the press .
The task force briefing, led by Vice President Mike Pence and featuring top doctors Deborah Birx and Anthony Fauci, was the first since July. It was held amid a surge in cases and deaths nationwide that has led some states to reimpose school closings and lockdown restrictions. 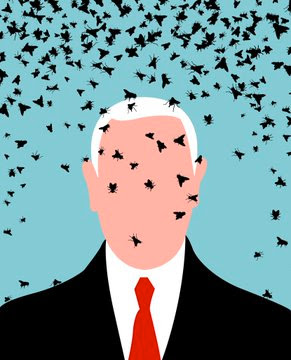 When they go low, they go really freaking low. - JRehling 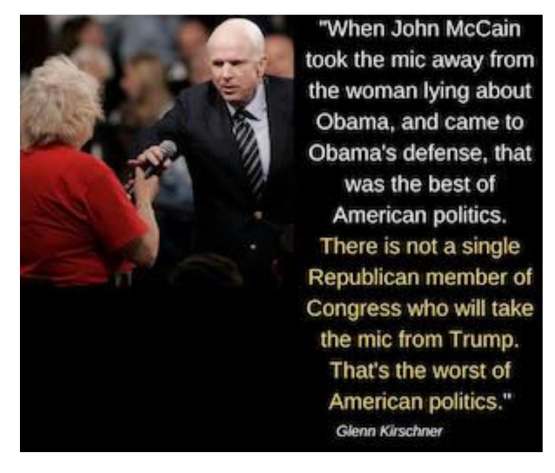 The definition of insanity is counting the same votes over and over and expecting a different result. - Middle Age Riot 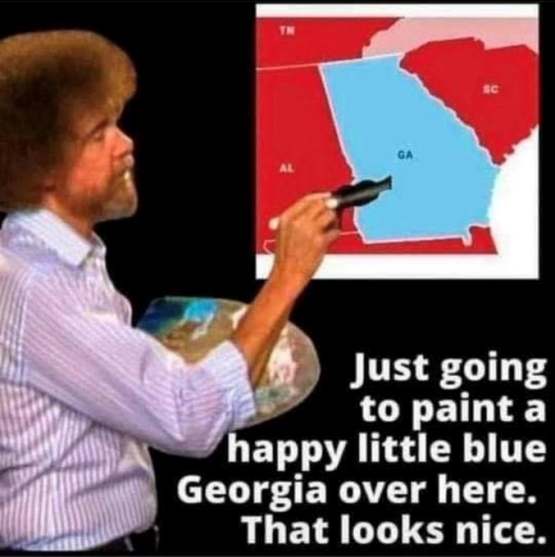 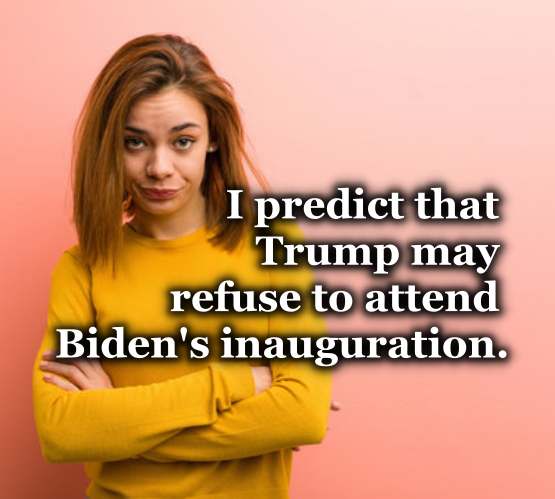 Happy Birthday, Joe, AND MANY MORE
Joe Biden is celebrating his 78th birthday on Friday, making him the oldest president-elect in U.S. history.
Biden is poised to become the oldest president to enter office when he is sworn in on Jan. 20, 2021. Former President Reagan, who finished his two terms at age 77, previously held the record. 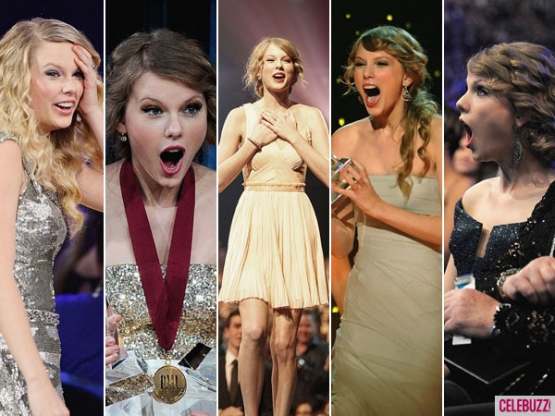 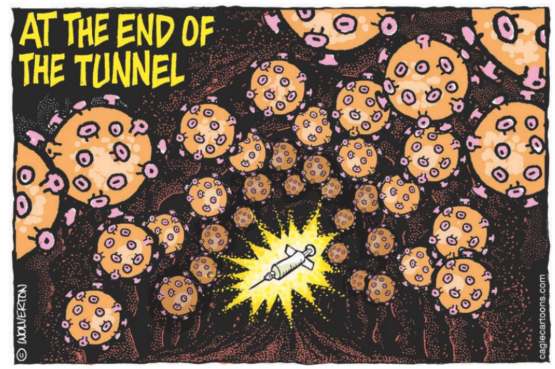 New Orleans Officially Bans 2021 Mardi Gras Parades
Mayor LaToya Cantrell confirmed the news in a press conference on Tuesday, saying other Mardi Gras celebrations will be allowed, but parades of any kind will not be permitted “because large gatherings have proven to be super spreader events.”

The polite tradition of not prosecuting ex-Presidents has outlived its usefulness. - Andy Borowitz 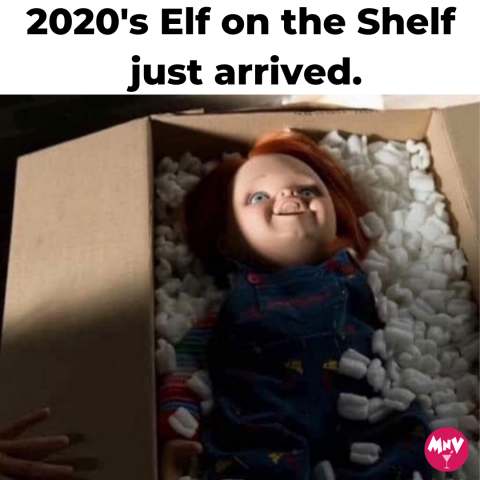 The Matterhorn viewed from Switzerland while standing on a bridge over a bubbling brook. Pure heaven.