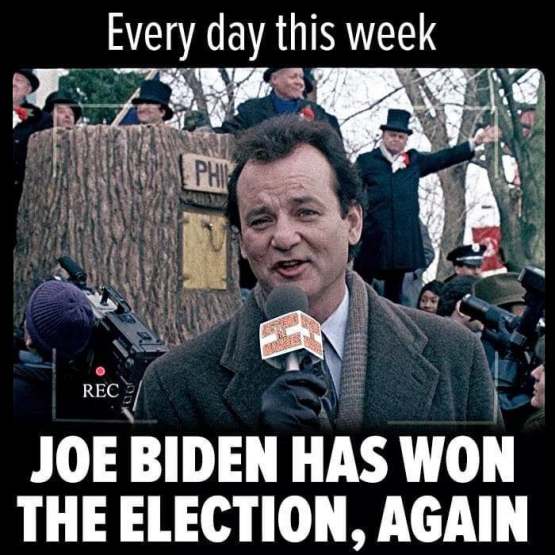 The end of the Trump presidency: Not with a bang but with a desperate attempt at a prosecution avoiding whimper. - Rob Reiner 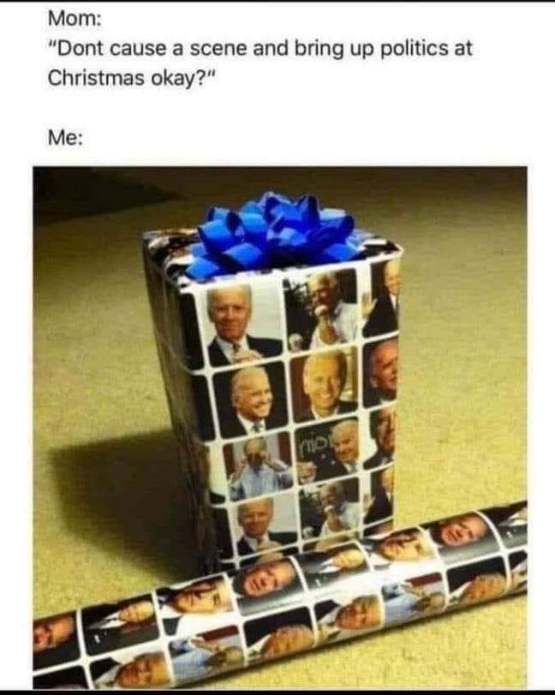 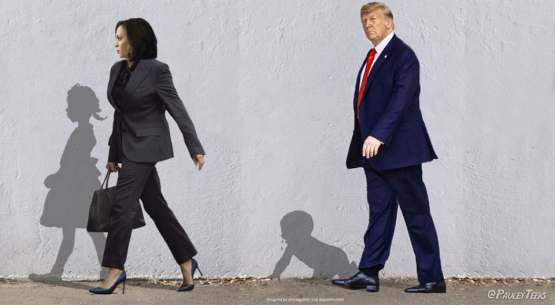 Roger Stone Wants Republicans To Lose Georgia Senate Seats. What Planet Am I On?
Conservative operatives and a super PAC with ties to infamous GOP dirty trickster Roger Stone are calling for Trump supporters to punish Republicans by sitting out Georgia’s crucial Senate runoffs or writing in Trump’s name instead. And though their efforts remain on the party’s fringes, the trajectory of the movement has Republicans fearful that it could cost the GOP control of the Senate. 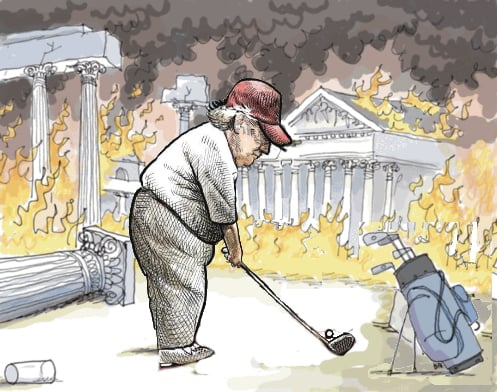 "Trump in 2024" is another way of saying "Believe it or not, Republicans don't have anyone better." - Middle Age Riot 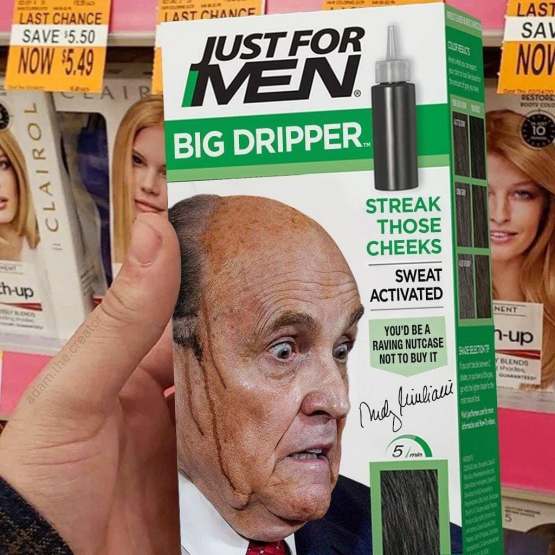 Do Trump supporters who donate to  his “legal” fund, ever question why a “billionaire” needs help paying for lawyers??? - Irishrygirl 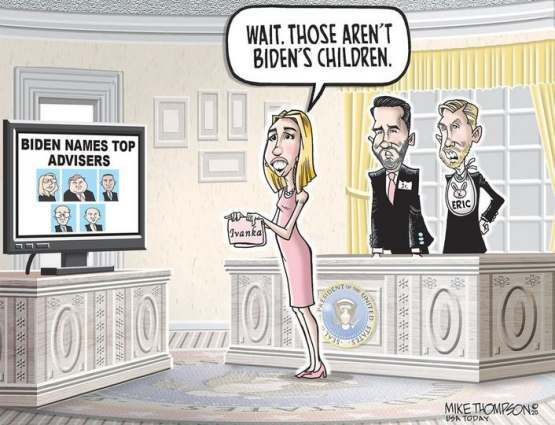 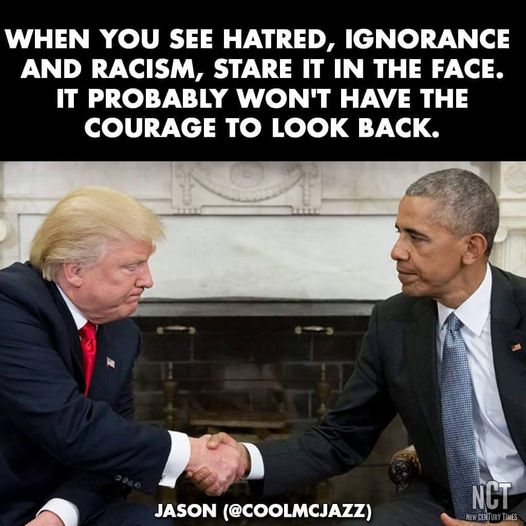 Rock The Voter News
Trump Determined To Leave A Legacy Of Cruelty
President Trump is making sure to wreak as much havoc on Social Security as he can in the final months of his term. In August, he unilaterally deferred workers’ share of payroll taxes, pledging to “terminate” Social Security’s main funding source if re-elected. Now, in the wake of Joe Biden’s victory, the Trump administration is trying to make it harder for workers with disabilities to collect Social Security Disability Insurance (SSDI). 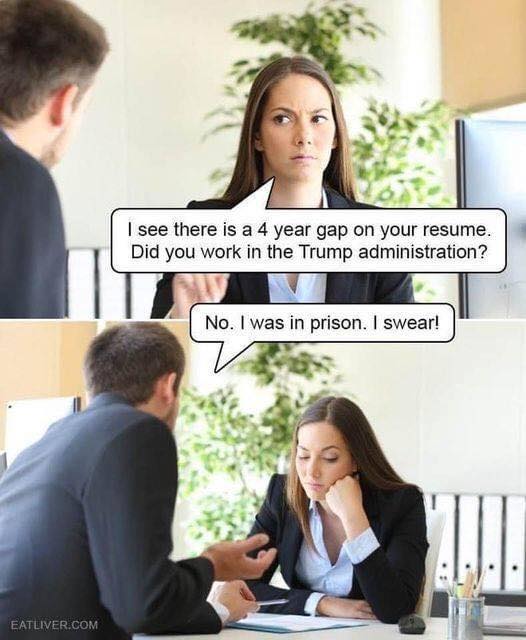 Biden, Blinken, Yellen — what is this, a gerundocracy? - AJBauer tweet 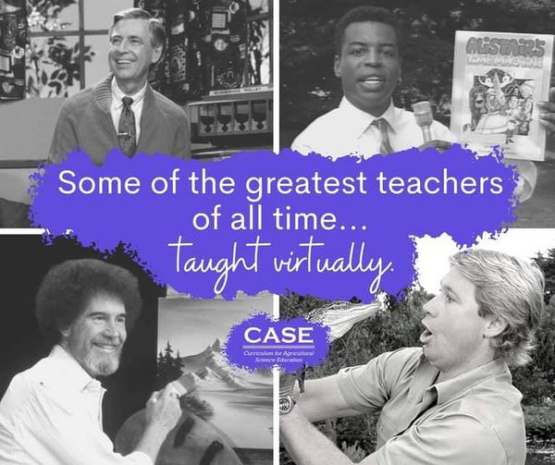 Secret Service To Transfer Agents To Florida
Secret Service agents are being asked about transferring to Florida to guard President Trump after he leaves office in January, sources told ABC News.
The Secret Service’s Miami field office has also begun looking at physical reinforcements to the president's Mar-a-Lago resort in Palm Beach, the unidentified sources added. I don't know about you guys, but I don't want to "unite" with the people who kidnap and jail children, ban Muslims, discriminate against transgender troops, and are committing criminally negligent homicide--or their supporters. I want them held accountable. That would unite us. - Mary L. Trump 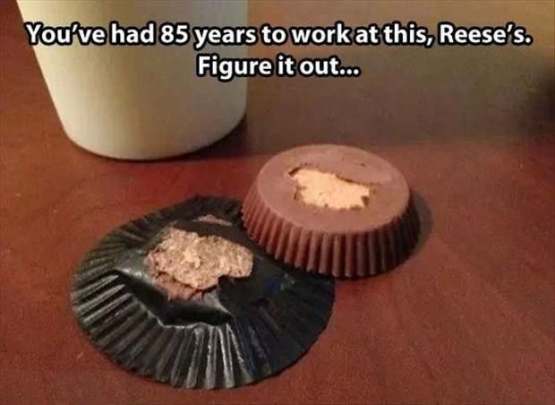 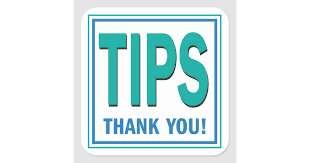 I hope the photographer is OK.
Peace.
Posted by Lisa at 2:02 PM