Trump supporter ‘carried out on a stretcher’ as heat takes its toll on Tampa rally crowd: ‘Multiple people have passed out’ 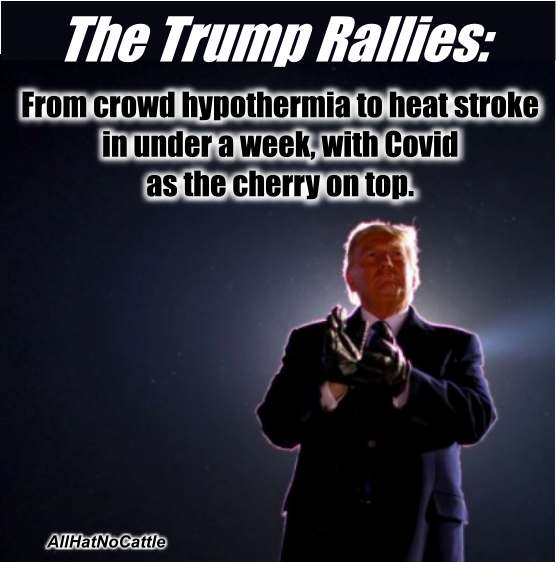 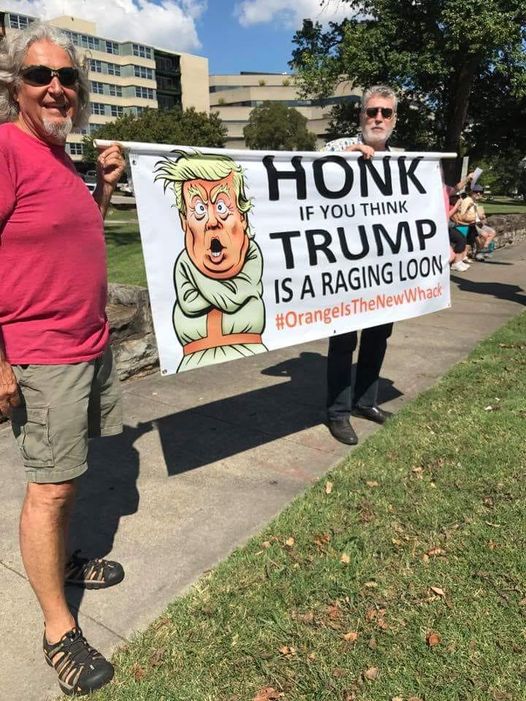 W not coming out against Trump is a healthy reminder that W was, in so many ways, worse than Trump. - John Fugelsang 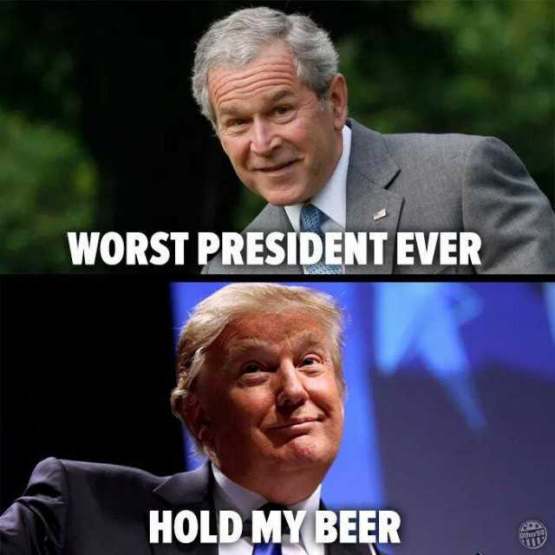 Wisconsin GOP Hacked, Lost Millions
The Wisconsin Republican Party said Thursday that it was the victim of hack that cost it—and President Donald Trump’s reelection campaign—millions of dollars, complicating the final days of the 2020 presidential race.

In fairness, no one could have predicted how incompetent Donald Trump would have been.
Unless, y'know, they'd followed his entire business career. - John Fugelsang 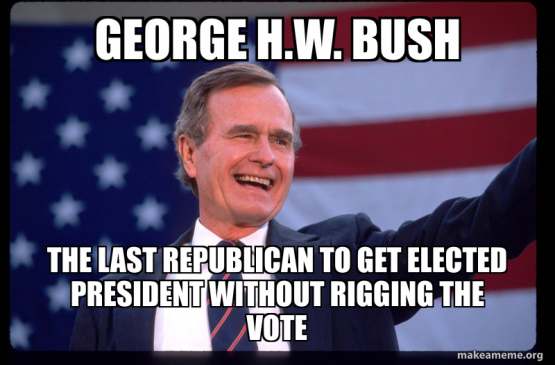 Trump has not ended the pandemic, but he might deserve credit for ending the Republican Party. - Andy Borowitz 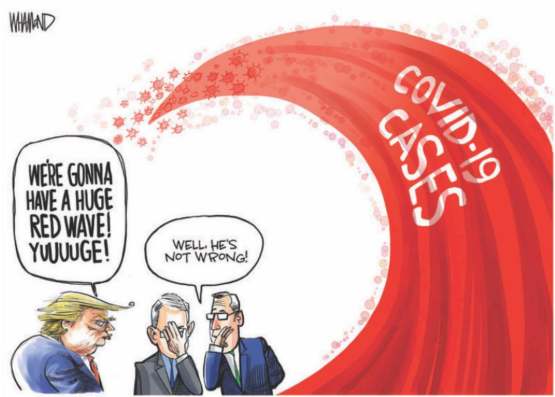 Ted Cruz Goes To Court To Get The Deadline He Missed, Dismissed.
Sen. Ted Cruz (R-Texas) argued in federal court this week that donors should be allowed to repay $10,000 he loaned to his 2018 Senate campaign despite exceeding a cap set by the Federal Election Commission (FEC). 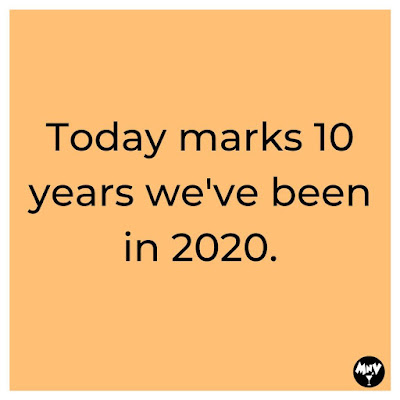 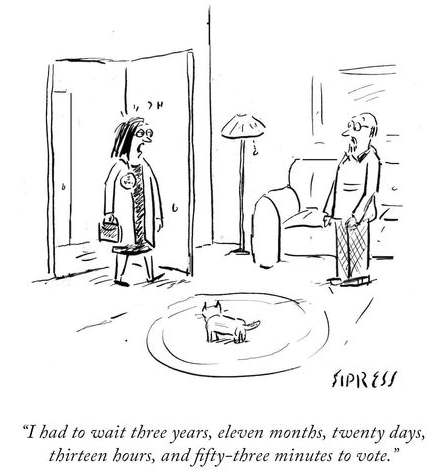 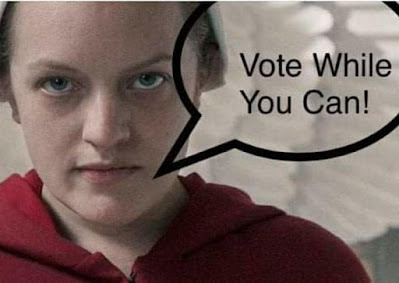 Joe's gonna have to send a Special Forces explosives team into the White House to sweep for booby traps. - Fred Harding tweet 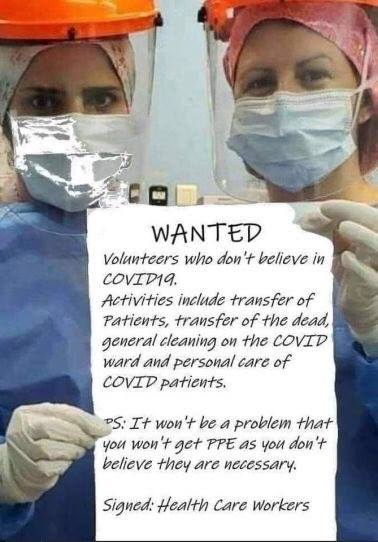 Ha Ha. Pompeo & Wife & Son Caught With Hands In Cookie Jar.
Secretary of State Mike Pompeo’s wife and son reportedly sent personal requests to department officials, according to hundreds of pages of emails recently obtained by NBC News.
The emails come as both Congress and the Office of Special Counsel are currently overseeing investigations into allegations of personal misuse of government resources by the secretary and his wife. 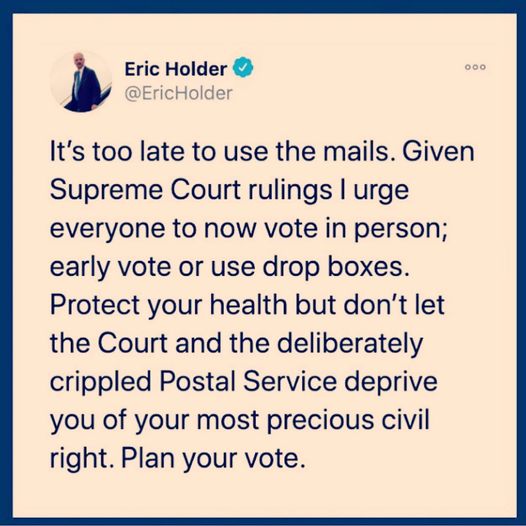 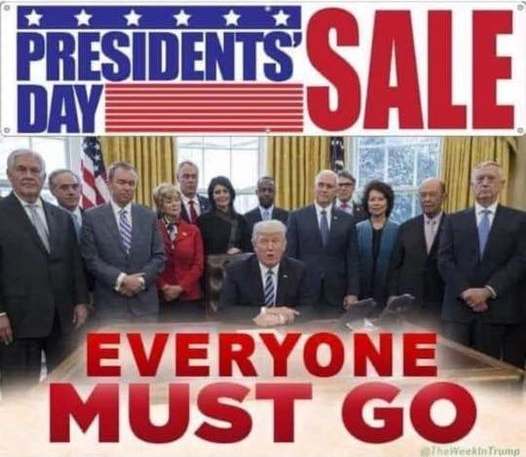 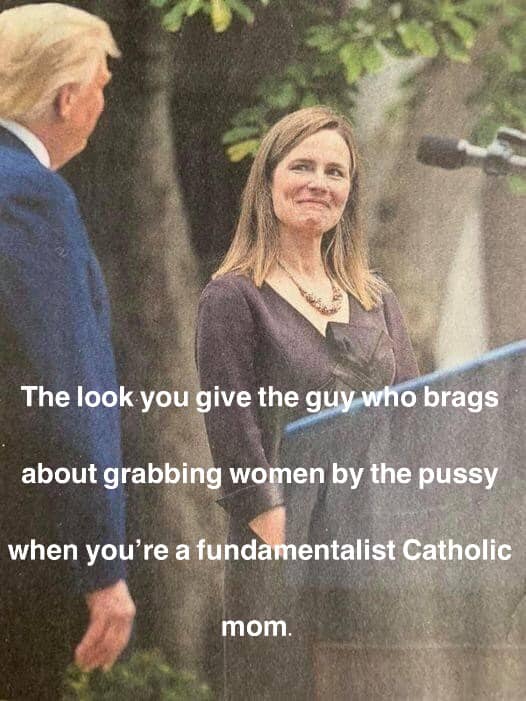 Supreme Court Justice Clarence Thomas' Wife Is As Creepy As You Would Expect
The wife of Supreme Court Justice Clarence Thomas is using her Facebook page to amplify unsubstantiated claims of corruption by Joe Biden.
Ginni Thomas, a longtime conservative activist, asked her more than 10,000 followers Monday to consider sharing a link focused on alleged corruption by the Democratic nominee for president and his son, Hunter, as well as claims that social media companies are censoring reports about the Bidens.
Other spouses of justices also have their own professional identities, but Thomas is the only one whose work involves partisan politics that sometimes butts up against her husband’s job.

If you want to feel completely powerless, scream "go away" at a drone while you're in your underwear. - Conan O'Brien 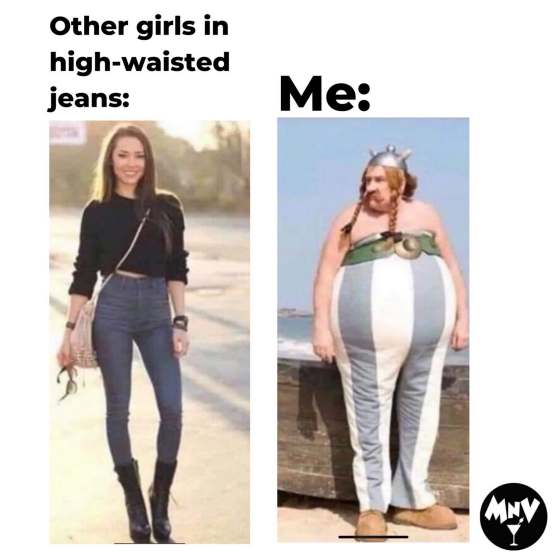 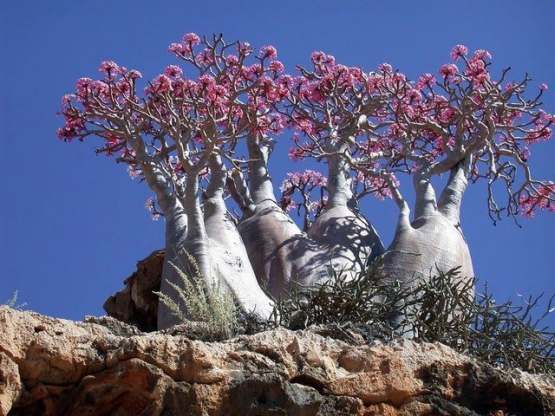 The Adenium socotranum tree grows on the island of Socotra in the Indian Ocean. It looks like a tree Dr. Seuss drew.
Peace.
Posted by Lisa at 4:06 PM