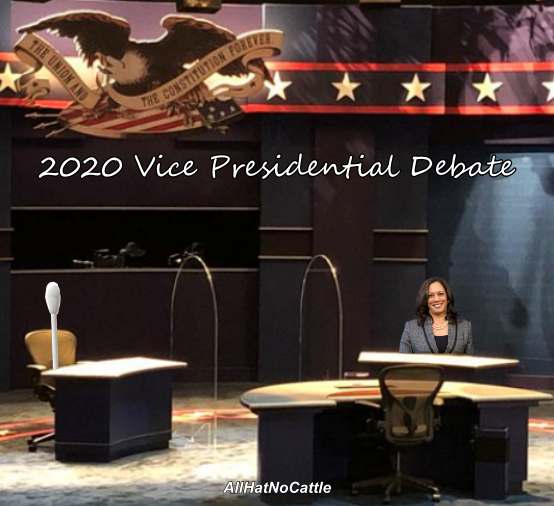 I hope Kamala slowly turns to Pence tonight and says, "So, Mr. Head-of-the-Coronavirus-Task-Force, why couldn't you keep the virus out of the White House?" 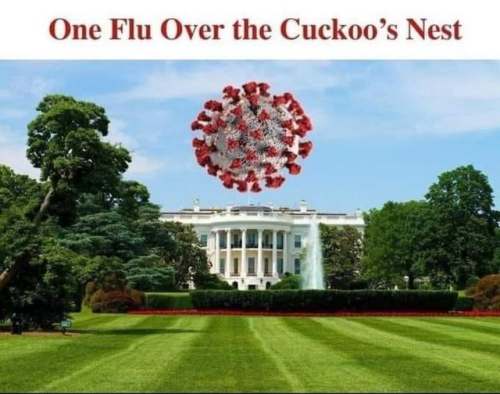 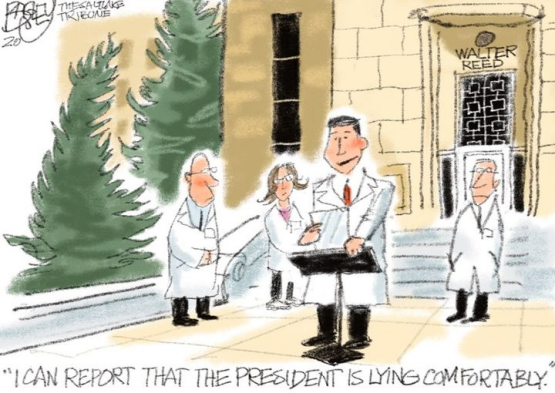 Jeff Sessions Isn't A Keebler Elf, He's A Real Life Ghoul.
Then-U.S. Attorney General Jeff Sessions was clear in May 2018 that President Trump wanted to separate undocumented immigrant children from their parents in a conference call with the five U.S. attorneys whose states border Mexico, telling the officials, “we need to take away children,” according to a draft report by the Department of Justice inspector general, the New York Times reported Tuesday.

The President hasn’t slept for 48 hours. And he hasn’t led for 48 months. - Ken Olin 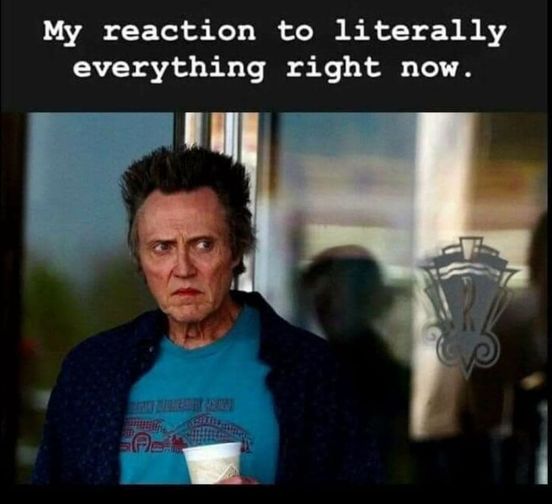 My mom would have taken away my phone, my brother’s phone and cancelled the entire neighborhood’s Internet access by now if I was Claudia Conway ... - Eugene Scott 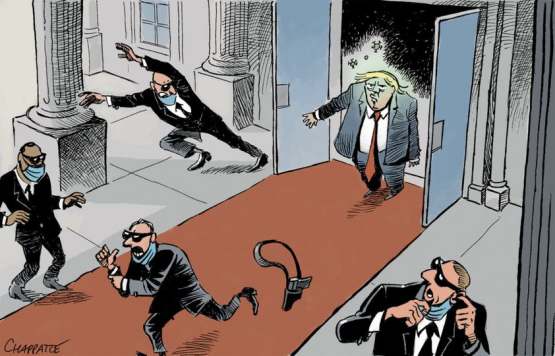 Dinesh D'Souza is not only a waste of space and a waste of oxygen, he's a waste of an apostrophe. - Middle Age Riot 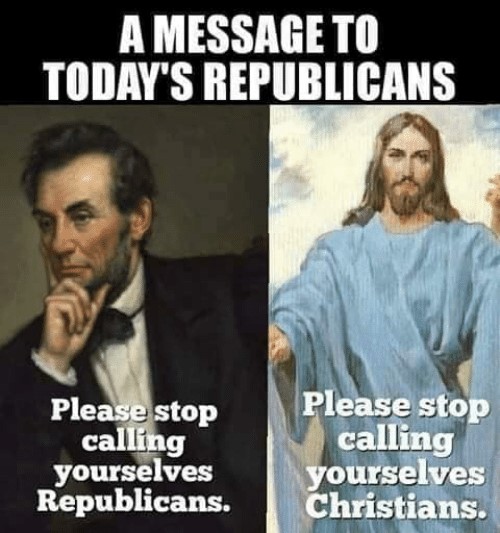 White House officials believe POTUS was infected at the event for Judge Barrett on Saturday Sept 26.
They will not say when POTUS last tested negative, raising questions as to whether he was tested at all between infection and the debate Tuesday Sept 29.
This is important. - Jake Tapper

Hey, Jake, did you see this:   Chris Wallace: Trump Arrived at Debate Too Late for COVID-19 Test 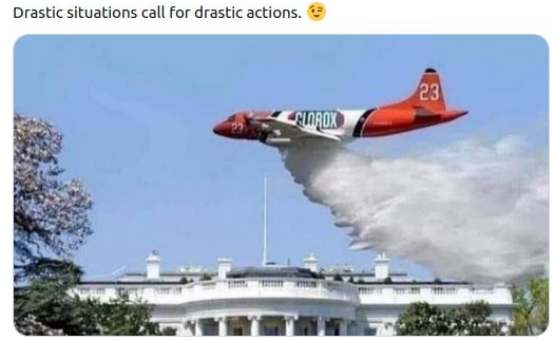 Dr. Fauci Begs Americans
Dr. Anthony Fauci begged Americans to take coronavirus precautions seriously during an interview with the president of American University on Tuesday — even asking the “50 percent” of the country that “hate” him to implement public health measures.
Fauci noted that he does not want the country to go back into lockdown, nor does he think it will get to that point, as long as people listen to his recommendations 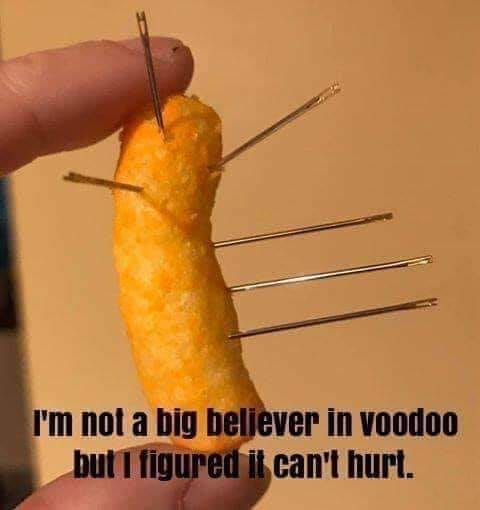 Holy bajeezus Trump is just sitting in bed cranked up on dexamethasone & Adderall and retweeting crackpot conspiracy theories like your methed out 2nd cousin who lives in a trailer out back in the woods. - Kellum Dnader 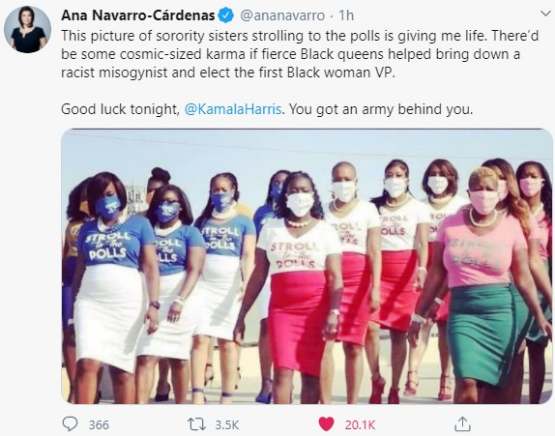 With Trump and right-wing pundits' attacks on Hillary Clinton today, it looks like she's not going to win the 2020 election. - Nick Jack Pappas 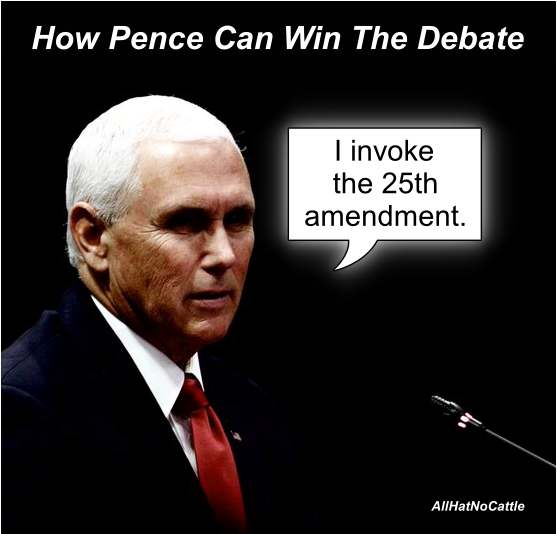 My heart goes out to everyone touched by this virus, from those at the White House, especially the Secret Service and residence staff whose service ought never be taken for granted, to all those names and stories most of us will unfortunately never know. - Michelle Obama

Well, Justice May Be Served After All To These Honkies
A grand jury indicted Mark and Patricia McCloskey Tuesday on charges of exhibiting guns at protesters in a June incident in their neighborhood and added a charge of tampering with evidence for both members of the couple. 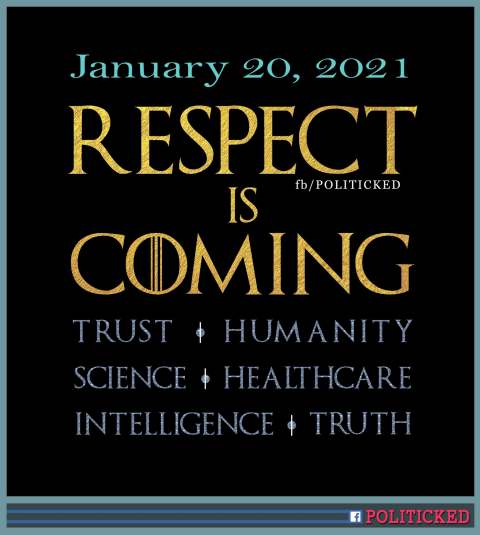 Jimmy Carter putting solar panels on the White House and Reagan removing them... pretty much says it all. Republicans hate progress. - Betty 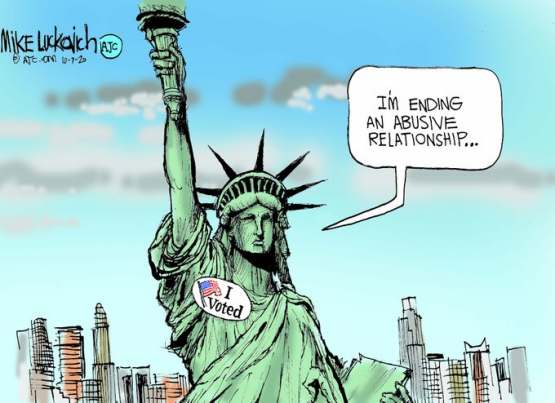 I know all of you “pro-life” people must be upset that trump took a drug made with stem cells, right?  Regeneron uses stem cells in that cocktail.  You are going to vote against trump for using fetal tissue, right??? - Heather 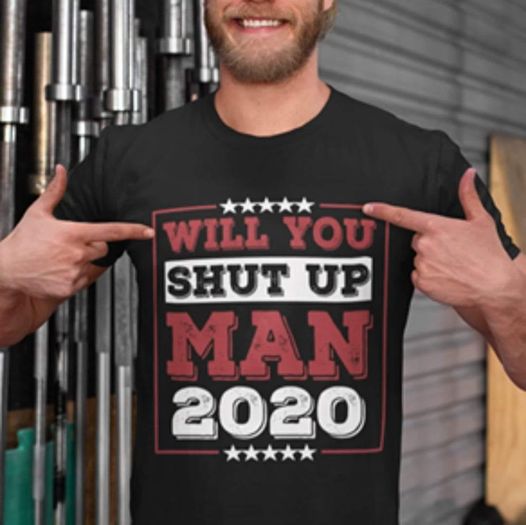 Meanwhile, Here In Costa Rica...
Hundreds of public sector workers marched through the capital of Costa Rica on Tuesday in support of the movement of road blockades that began a week ago in rejection of a proposed agreement with the International Monetary Fund (IMF).
“Let the rich and their fortunes pay, not the workers,” the protesters urged in a banner displayed at the march that went to the headquarters of the Legislative Assembly.

When he loses, they're going to burn so much evidence in the Oval people will think we're picking a new Pope. - Patrick S. Tomlinson 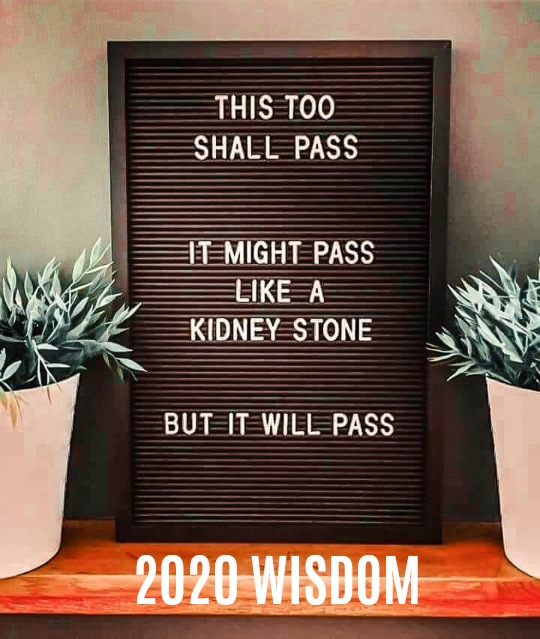 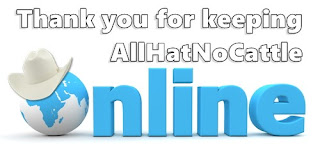 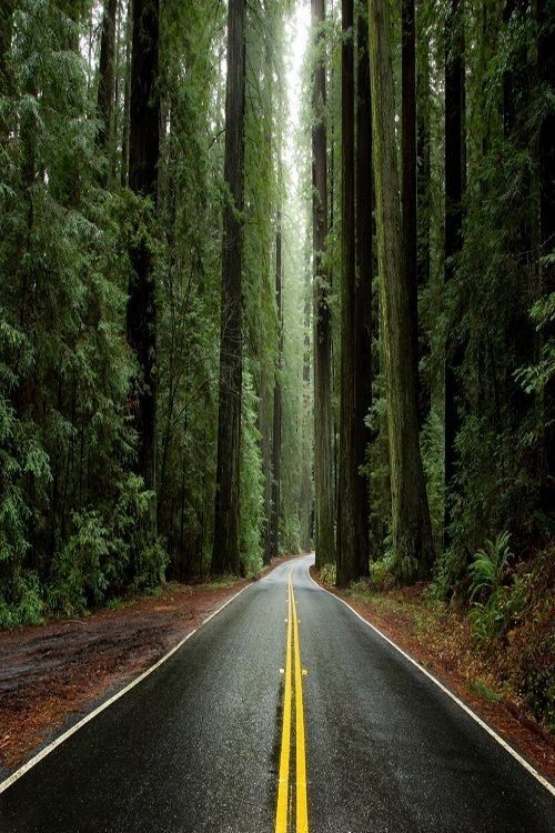 Humboldt Redwoods State Park in California. I felt so teeny tiny standing next to those trees.
Peace.
Posted by Lisa at 1:48 PM