Trump: Americans Who Died in War Are ‘Losers’ and ‘Suckers’ 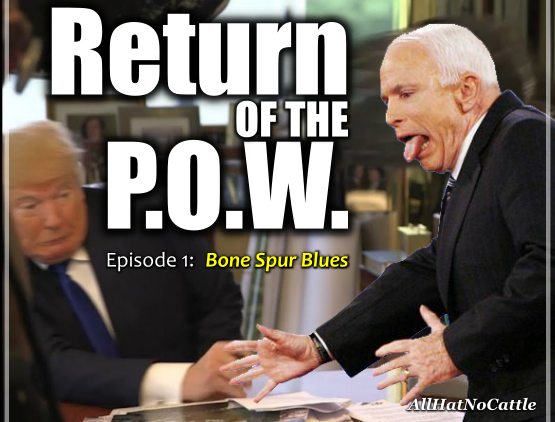 Trump: Americans Who Died in War Are ‘Losers’ and ‘Suckers’
The president has repeatedly disparaged the intelligence of service members, and asked that wounded veterans be kept out of military parades, multiple sources tell The Atlantic.


Is anyone surprised that the man who criticized John McCain belittles those who serve our country? 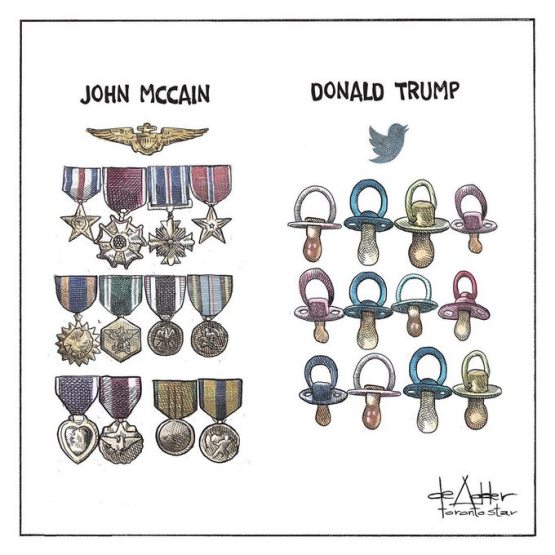 If you want to get a Trump supporter to shut up, ask them what country Benghazi is in. - Middle Age Riot 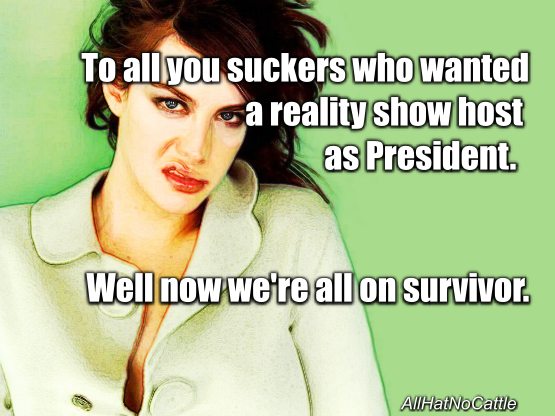 
Trump is killing Stars and Stripes while the Bannon associate he appointed to oversee Voice of America, Michael Pack, is turning that agency into Breitbart International, and Bill Barr is selling propaganda on TV. The fascist coup is in its final stages. 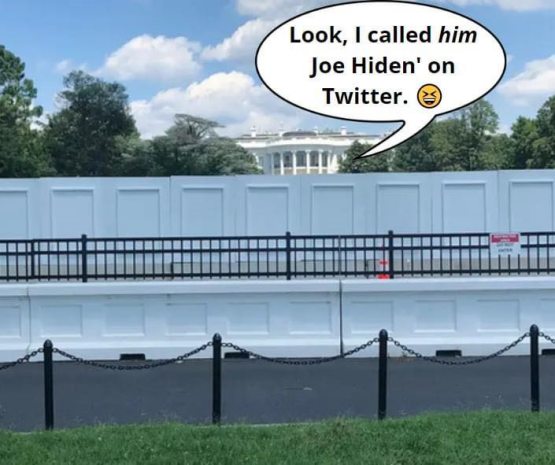 Trump is a draft-dodging coward who:-calls the wounded and fallen, “losers”-attacked a Gold Star Family-attacked war hero, John McCain when he was dying...and EVEN AFTER DEATH. 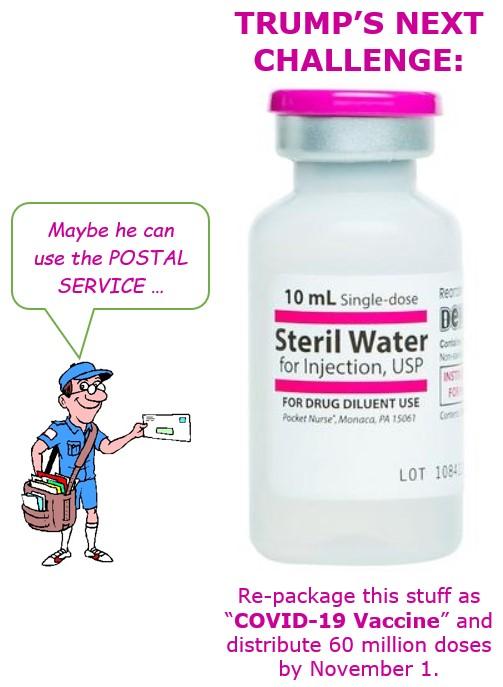 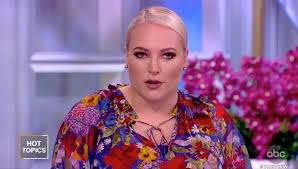 What? Meghan McCain's Husband Defends Trump, Instead Of Her Father? Oh, This Is Gonna Get Messy.
Ben Domenech made the curious decision to publicly defend President Donald Trump after The Atlantic ran a blockbuster report that Trump seethed over having to honor John McCain upon his death and complained about lowering the White House flag to half-staff in memorial.
Domenech, the founder of The Federalist and a frequent commentator on Fox News, is also the son-in-law of the late senator and veteran and husband to conservative firebrand and The View co-host Meghan McCain.


How is there any real argument about whether the President privately called soldiers who were injured or killed “losers” when he publicly said the same thing about John McCain? - Elie Honig tweet 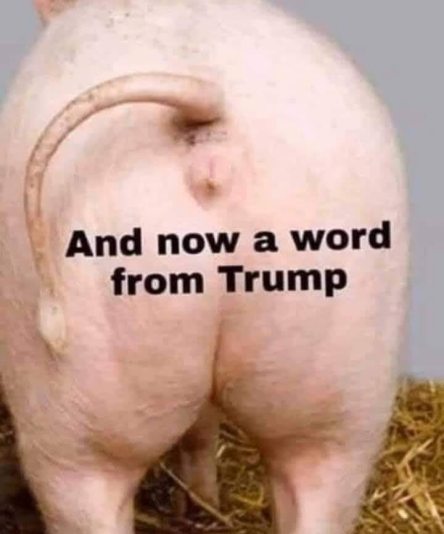 The NFL blacklisted Colin Kaepernick for "disrespecting the troops" because a man who calls our fallen soldiers losers told them to. - Patrick S. Tomlinson tweet 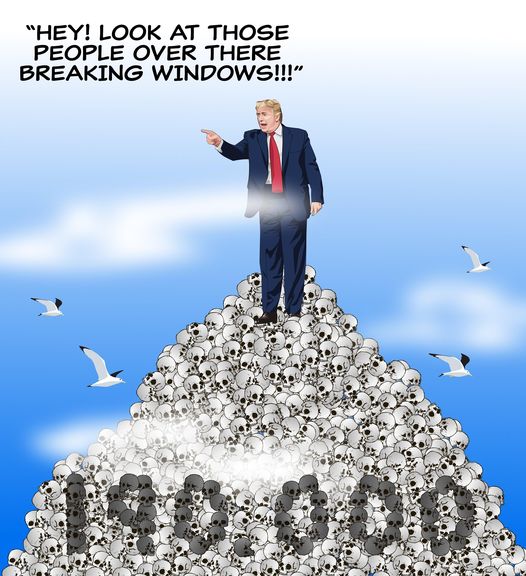 In the past 24 hours we have learned the “president” of the United States instructed millions of Americans to commit voter fraud and that he calls our fallen troops “suckers” and “losers.” - Tea Pain tweet 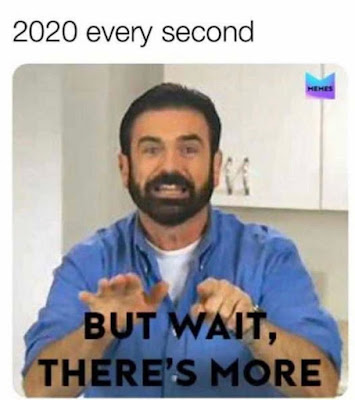 He Even Has His Stubby Fingers All Over The Census
Speaker Nancy Pelosi (D-Calif.) and Senate Minority Leader Charles Schumer (D-N.Y.) are accusing the Trump administration of rushing the census in order to maintain control of a process that will determine the next round of congressional redistricting. 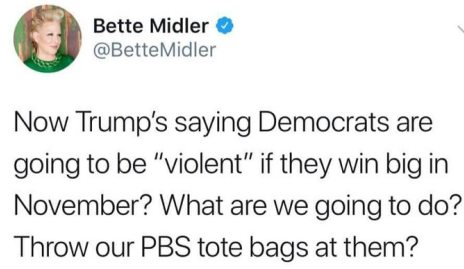 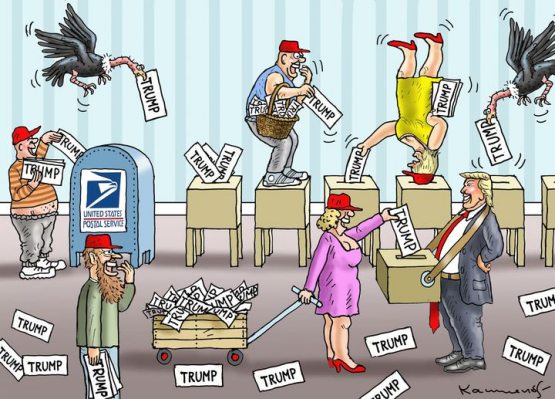 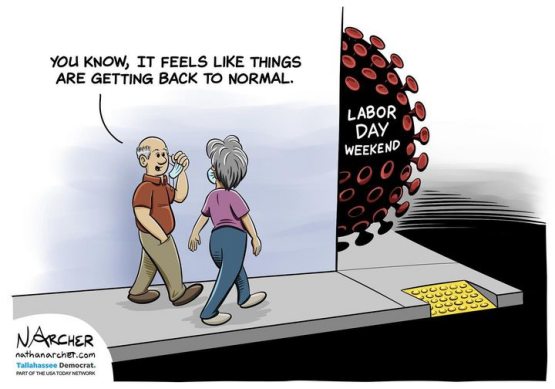 I can't believe the pandemic was renewed for another season. - Conan O'Brien 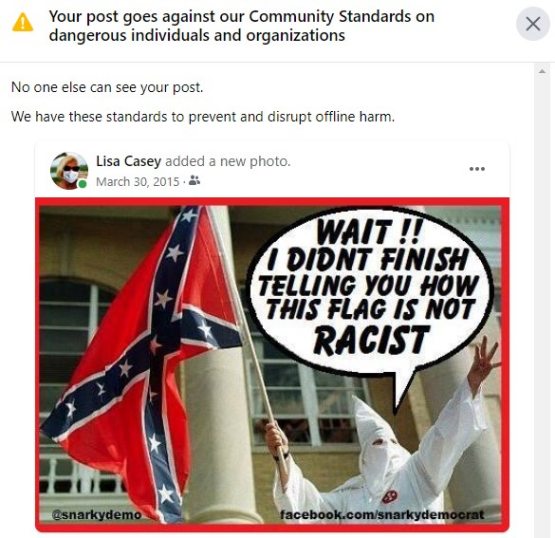 Then I had the option to hit a disagree button and this pops up: 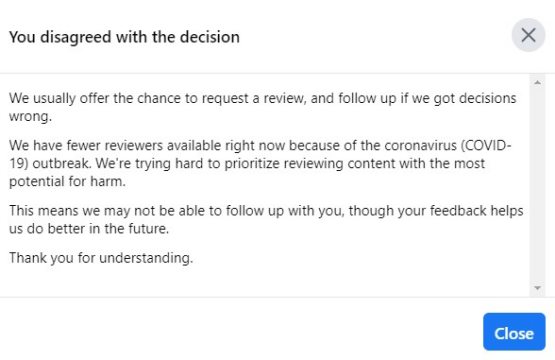 OK, within a minute I receive this notice. 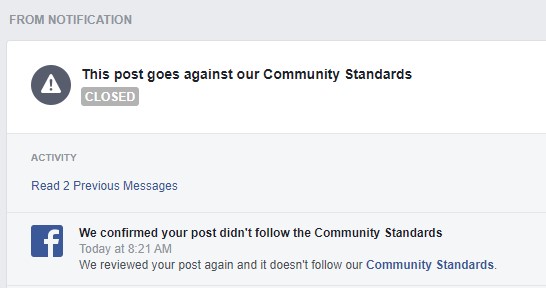 I don't get how that meme was in violation unless they don't understand satire. 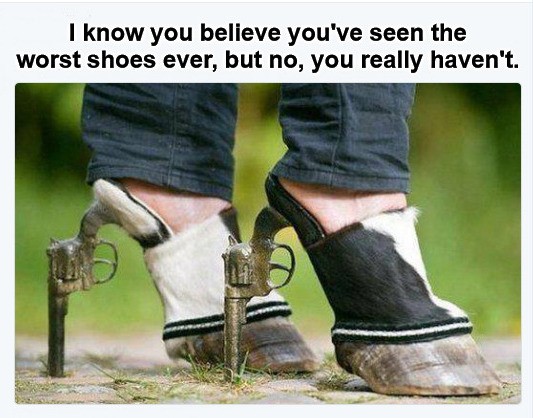 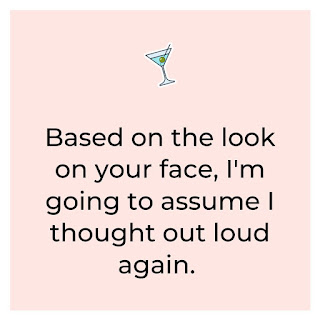