Lordy, there are tapes 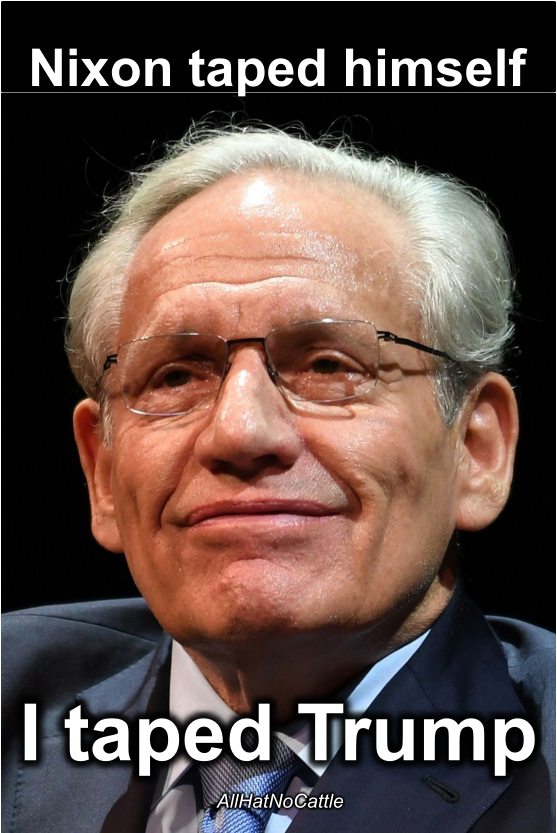 Trump Admitted to Woodward That He Downplayed the Coronavirus. And There Are Tapes.
Weeks before the first confirmed U.S. case of the coronavirus, President Donald Trump admitted to legendary investigative journalist Bob Woodward that he knew the coronavirus that’s now killed 190,000 Americans was airborne, highly contagious, and “more deadly than even your strenuous flus.”
And there are tapes of Trump making these on-record comments, including his admission that he “wanted to always play it down.”


At least Robert Durst didn’t know he was being taped when admitting to murder, unlike Trump. - Roland Scahill 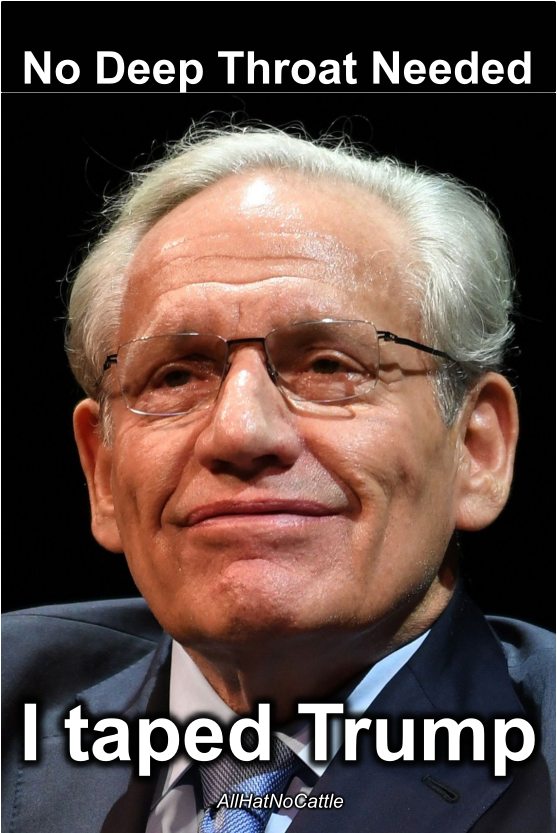 He lied to us for months.

And while a deadly disease ripped through our nation, he failed to do his job — on purpose.

It was a life or death betrayal of the American people. - Joe Biden 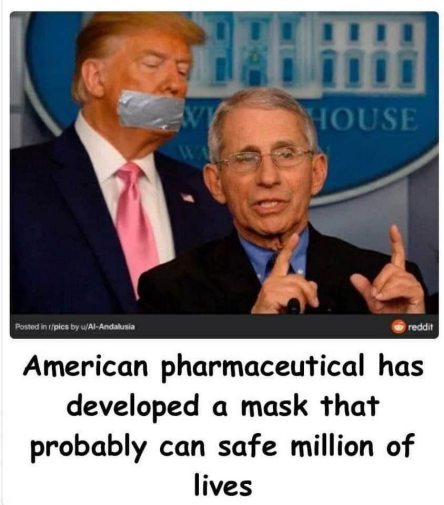 I Don't Mean To Rub Salt In Our Wounds But The DOJ Is Going To Defend Trump In A Private Defamation Suit
The U.S. Justice Department on Tuesday moved to assume responsibility for defending President Trump in a defamation lawsuit brought by a woman who says Trump raped her in the 1990s.
E. Jean Carroll filed suit in New York state court last year after Trump, answering reporters' questions, denied knowing her and accused her of lying. 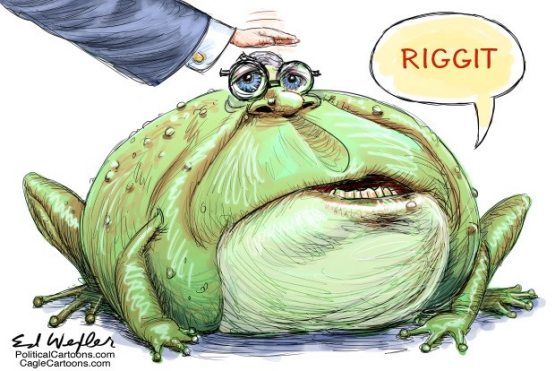 Department of Justice to Pick Up Trump’s Laundry. - Andy Borowitz

Don Jr. Defends Kenosha Shooter
Donald Trump Jr. offered a glib response to the actions of Kyle Rittenhouse on Tuesday when asked about the Kenosha vigilante’s alleged killing of two people and the shooting of a third...We all do stupid things at 17. 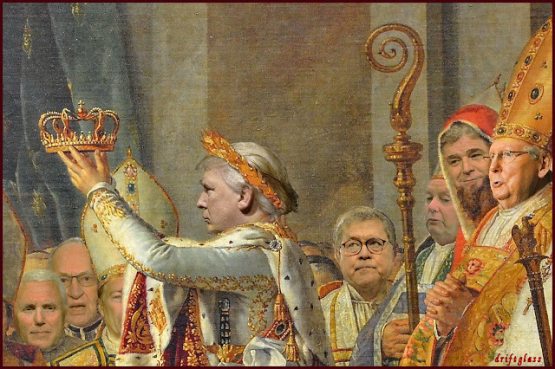 Hey, remember when Trump got impeached for abuse of power and then he was allowed to remain in office and then the abuse got tens times worse? sweet chicken-fried f-ck, excuse me while I go bang my head against the wall. - Jeff Tiedrich 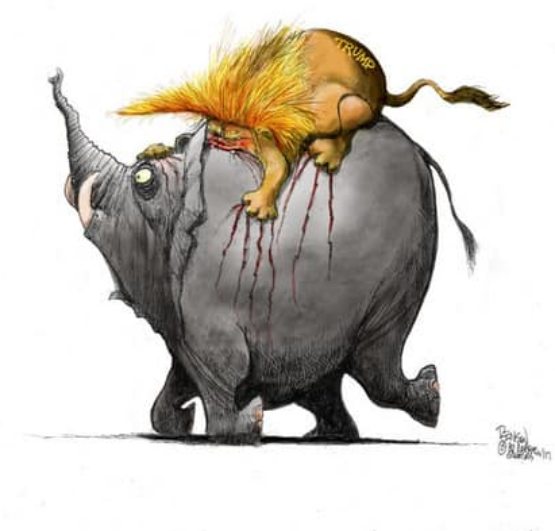 Trump says there will be a vaccine before November 3! Let’s drink a Clorox toast to that. - Andy Borowitz 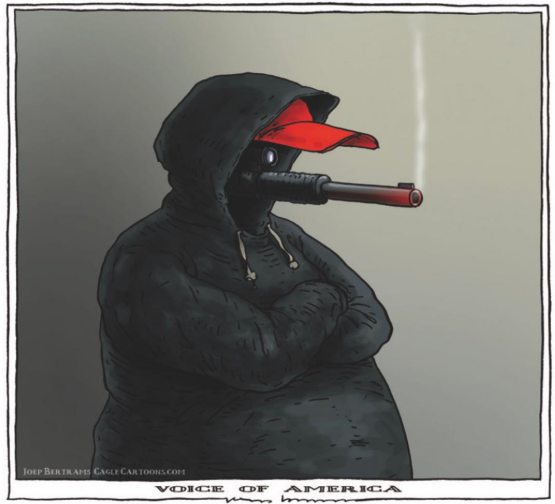 Trump Continues To Hold Super Spreader Events
CNN medical analyst Dr. Jonathan Reiner called out President Donald Trump for continuing to hold campaign events in the fides of the coronavirus pandemic where rallygoers are not socially distanced few are wearing masks....“What you are seeing is lemmings heading for the cliff,” Reiner warned. 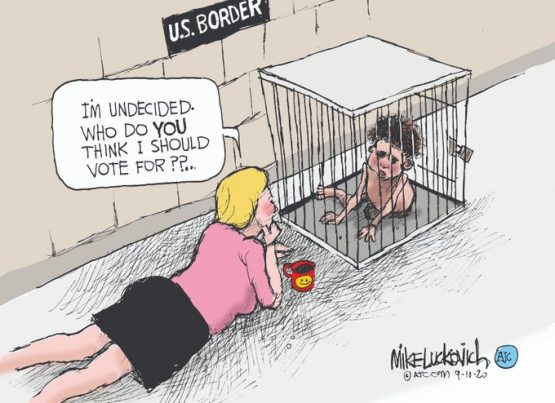 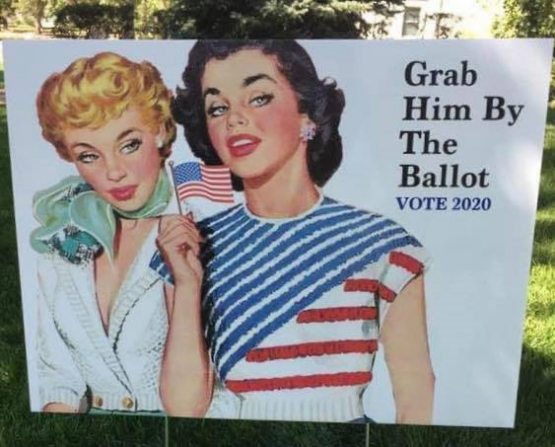 You have reached the White House Sexual Assault Hotline. If you were assaulted by Donald Trump, please stay on the line. Your accusation will be denied in the order it was received. - Middle Age Riot 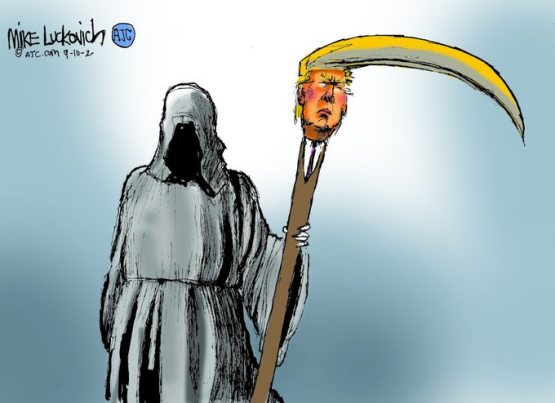 Remember, He Has The Nuclear Codes
President Trump bragged about a supposedly secret new nuclear weapons system in an interview with journalist Bob Woodward, according to excerpts from Woodward’s new book.


We can all agree that killing a person is murder.
So what do you call it when you kill 190,000 Americans and then lie about it? - Chip Franklin tweet 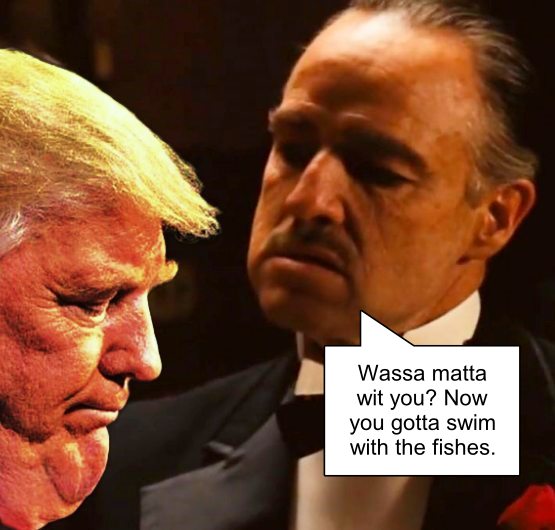 Joy Behar: 'I will take the vaccine after Ivanka takes it'


Why Is Trump Not Getting Donations?
Former Vice President Joe Biden’s campaign and his outside backers have aired almost twice as many television spots in the past month as have President Trump and his supporters.
A new report from the Wesleyan Media Project, a group of political scientists who monitor television spending, found Biden backers spent $59 million to air 106,000 television spots since August 10. Over the same period, Trump backers spent $36 million to air about 57,000 commercials. 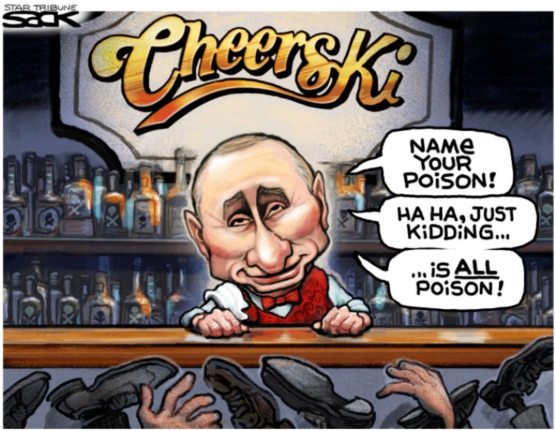 The chances of Trump participating in a presidential debate decreased by about eleventy-mazillion percent today. - Rex Huppke 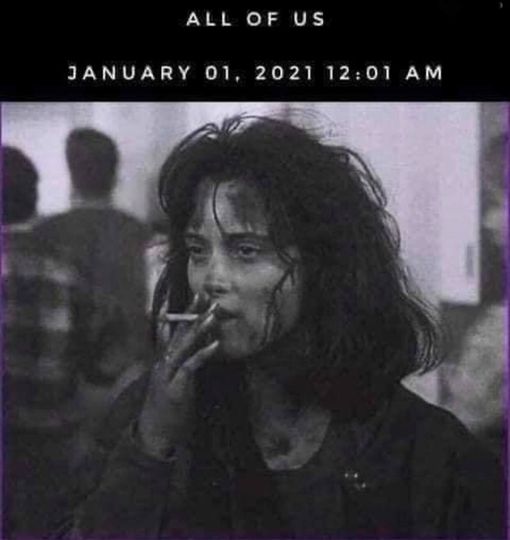 
So sorry for the late post but my electricity went down.