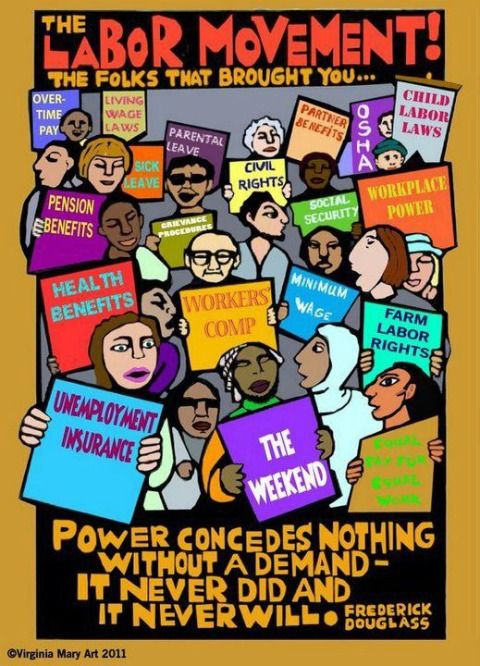 Best Wishes for a happy and safe Labor Day!

I will take advantage of this day as I have labored a lot this year. Especially shoveling through all his BS.

I won't leave you empty handed.

The wake of other boats in a pro-Trump parade in Texas caused 5 boats to sink, sheriff's office says 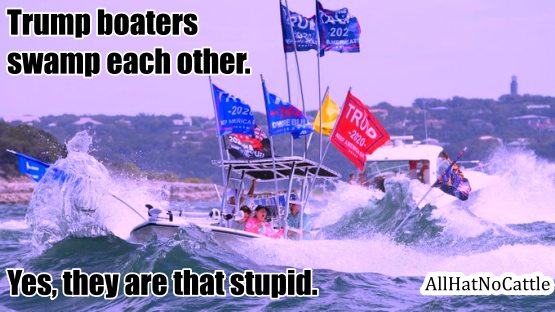 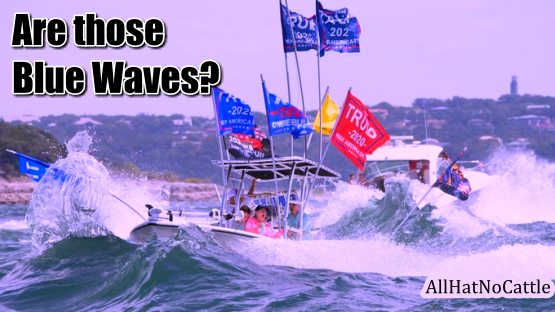 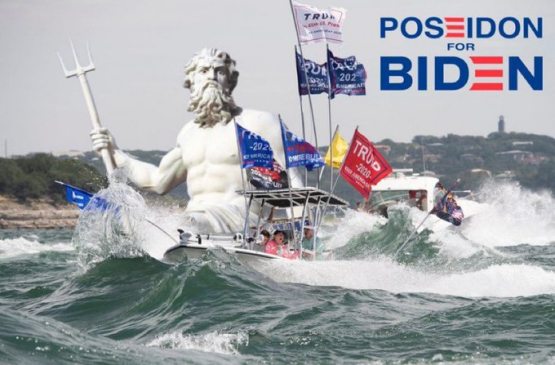 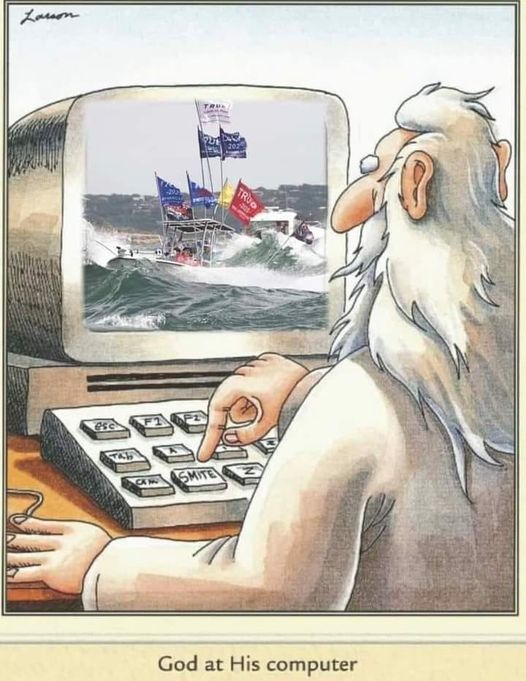 
Trump referred to Marines buried at cemetery in France in crude and derogatory terms, a former senior official says 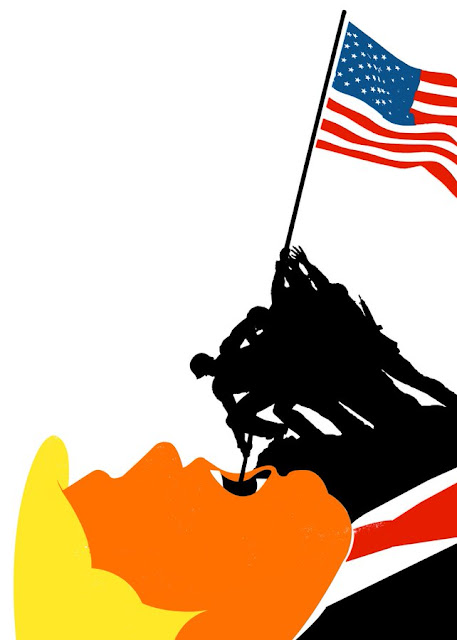 My brother was captured in Laos in September of 1974 and executed by the North Vietnamese on December 14, 1974. F-ck you,  Donald Trump. - Gov. Howard Dean 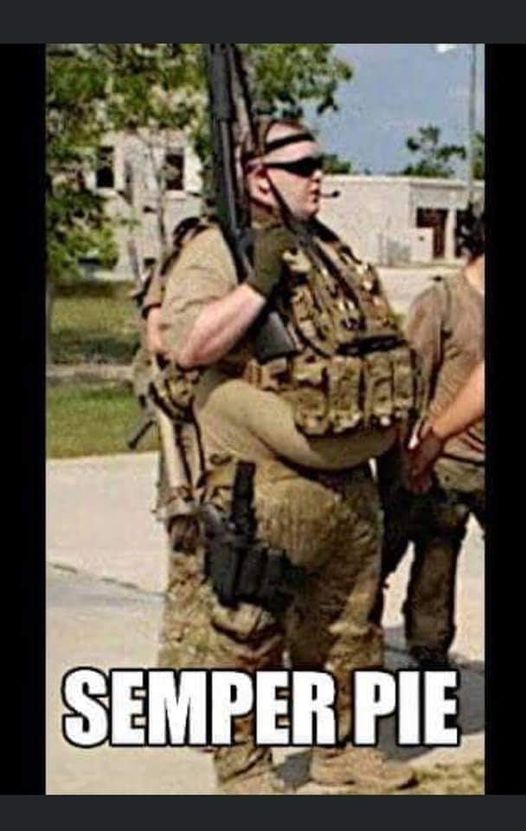 Trump’s Defenders: He Doesn’t Hate the Troops, He Just ‘Sounds Like an Asshole’ 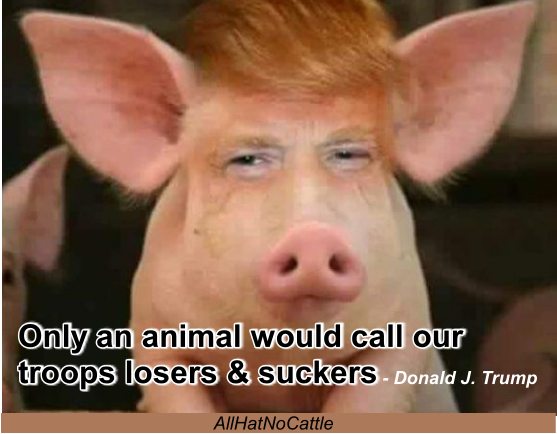