'It's under control as much as you can control it' 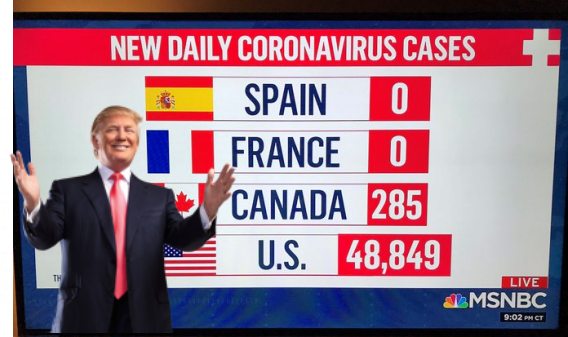 'It's under control as much as you can control it'
President Trump said the coronavirus outbreak is as under control as it can get in the United States, where at least 155,000 people have died amid a patchy response to the crisis. 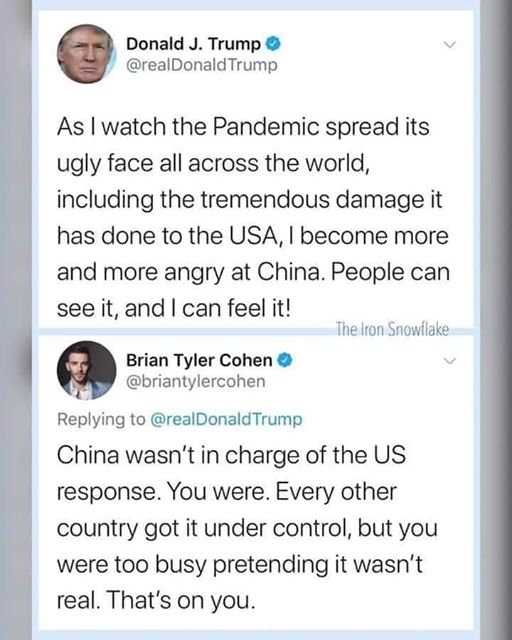 But if we don’t reopen the schools where will 5-year-olds have their active shooter drills? - OhNoSheTwitnt 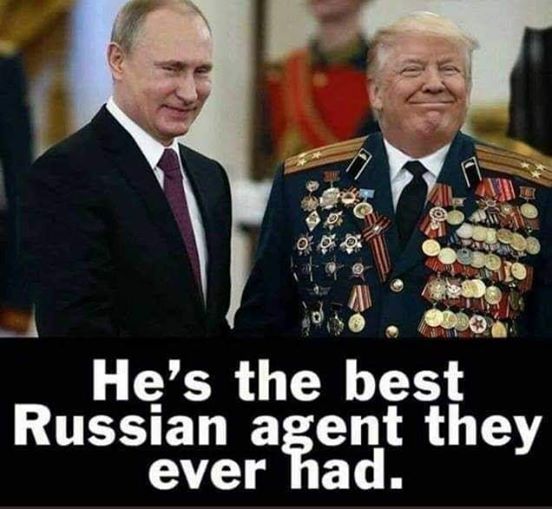 Jesus. It's OK To Deny Puerto Ricans Their Rights For 2 More Months?
A federal judge on Monday ruled that it is unconstitutional to deny Puerto Ricans living in the U.S. territory access to three federal welfare programs in a major decision cheered by many.
However, the judge also granted a two-month administrative stay of the injunction at the federal government’s request, which means the decision for now will apply only to the nine plaintiffs in the case.


“If he can in any way profit off your death, he will facilitate it and then he’ll ignore the fact that you died.” - Mary Trump 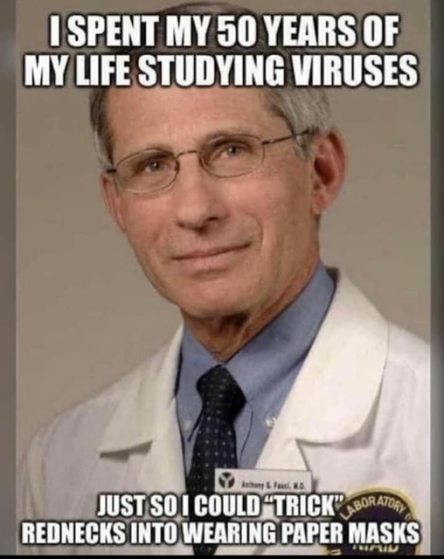 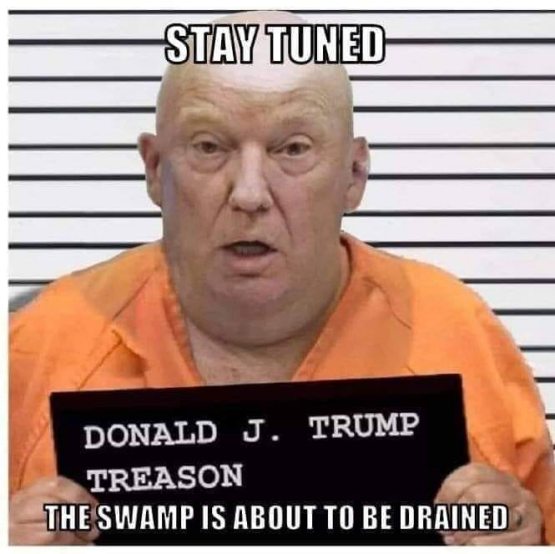 Watching the Jonathan Swan interview reminded me of my interview with Chris Guest as Nigel Tufnel in Spinal Tap. Trump’s stupidity goes to 11. - Rob Reiner 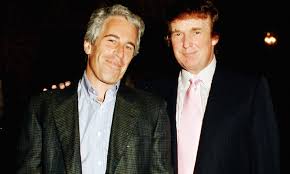 Conspiracy Theorist Trump Questions Epstein's Suicide
President Trump in a new interview questioned Jeffrey Epstein's cause of death in prison and stood by his well wishes for Ghislaine Maxwell, who is accused of helping recruit young girls who were sexually abused by the disgraced financier. 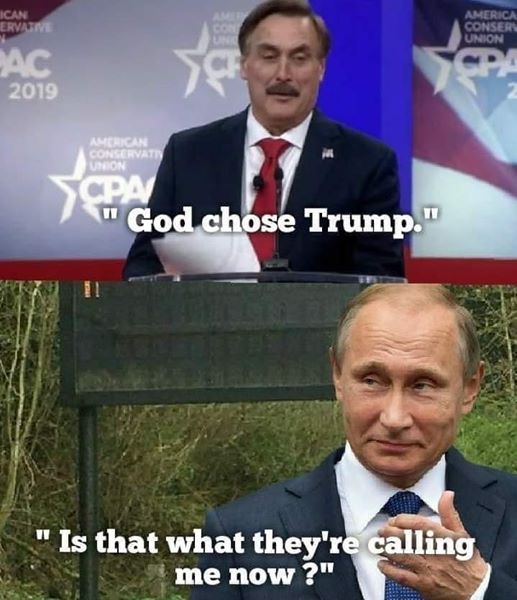 Can anyone help me understand this?

More than 32% of U.S. households couldn't pay their mortgages/rent in July, but the GOP say there’s $377M for West Wing remodeling & $2B for a new FBI HQ? 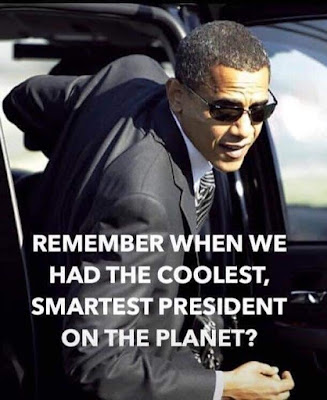 Shut your mouth, Donald Trump, while we wish Happy Birthday to a real president. 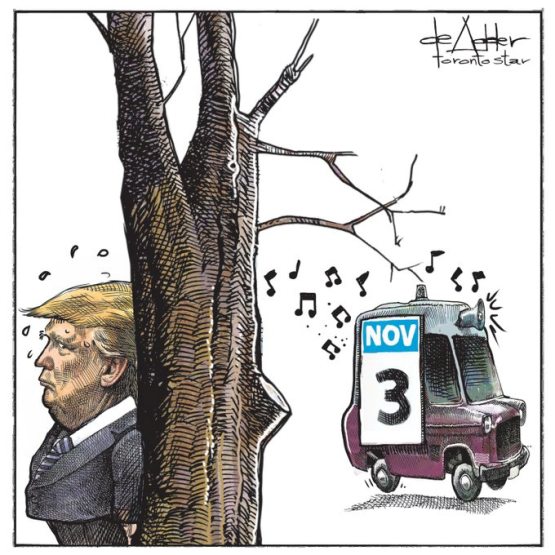 Look, sheeple, we can open the schools like Trump says as long as children promise not to get sick. Toughen up and show some damn patriotism, kids!!  -  Rex Huppke 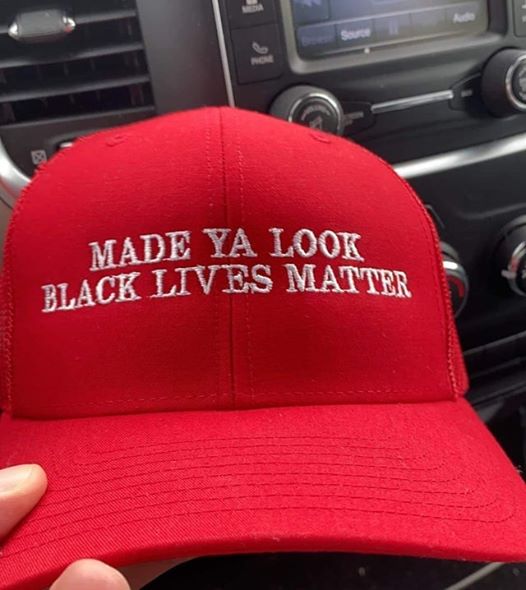 A Quarter Million Virus Spreaders Welcomed To South Dakota
Sturgis is on. The message has been broadcast across social media as South Dakota, which has seen an uptick in coronavirus infections in recent weeks, braces to host hundreds of thousands of bikers for the 80th edition of the Sturgis Motorcycle Rally.
More than 250,000 people are expected to rumble through western South Dakota, seeking the freedom of cruising the boundless landscapes in a state that has skipped lockdowns. 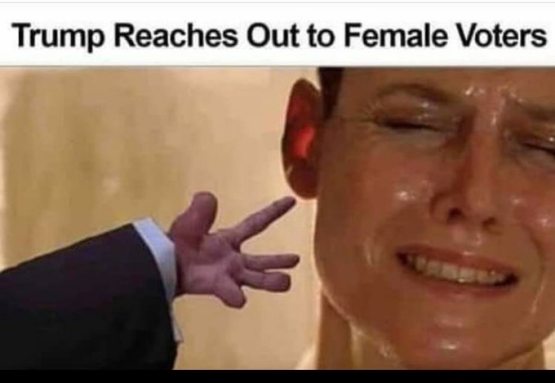 Me: This pizza is really good!

Somebody Who Visited Italy With Their Family For A Week When They Were 14: *sighs* It’s fine... - Jon Drake tweet 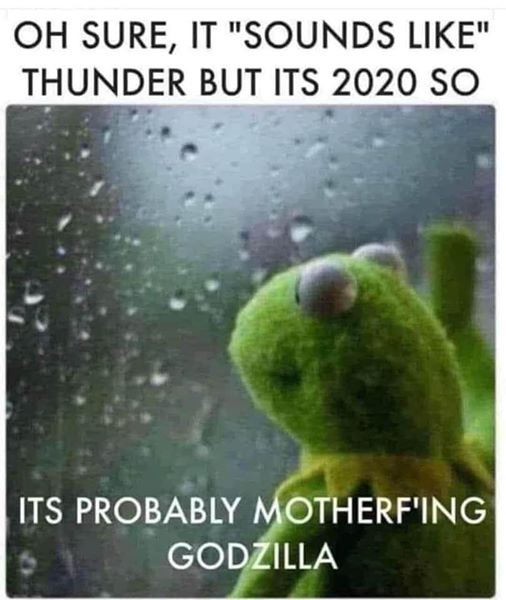 
Please Kick In A Buck or Two
Because All Dollars Matter 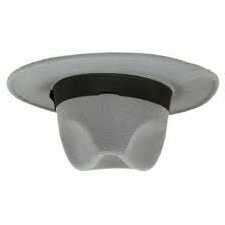