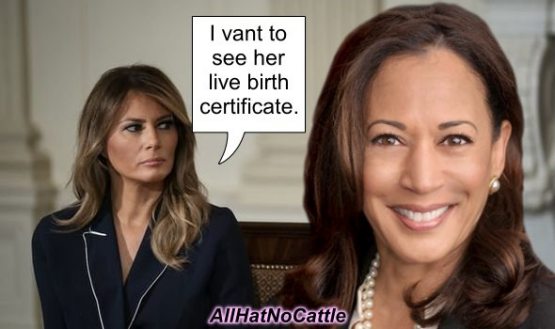 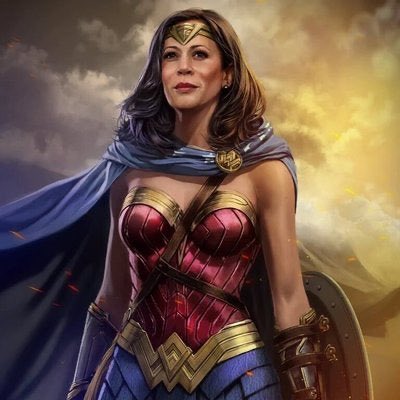 New Zealand found four cases in Auckland and their prime minister is basically like, “we’re shutting this sh-t down again!” 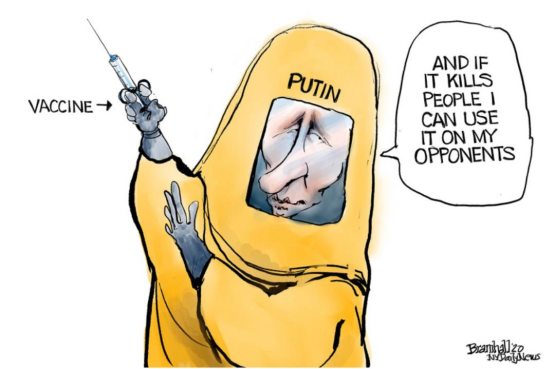 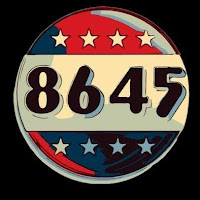 Having US Mail Problems? Blame Trump.
A shakeup of the U.S. Postal Service is leading to mail delays, union officials said on Tuesday, heightening concerns that an ally of President Donald Trump is destabilizing the service as millions of Americans consider whether to cast their ballots by mail in the Nov. 3 presidential election.

I love the smell of Republican meltdowns in the morning. - Jeff Tiedrich 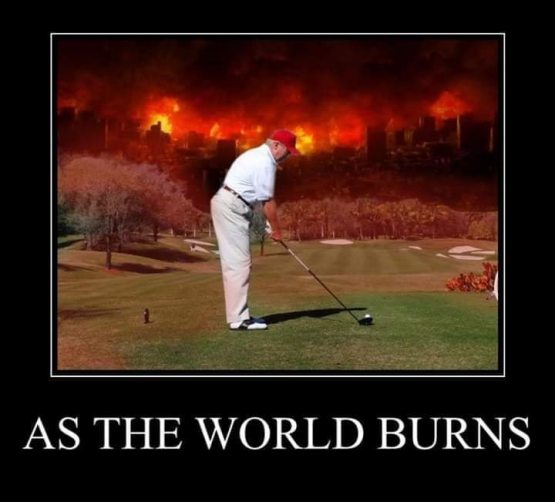 Vice President Mike Pence is scheduled to debate Sen. Kamala Harris on Oct. 7. at the University of Utah.

Pence Terrified To Be Alone On Debate Stage With Woman. - Andy Borowitz 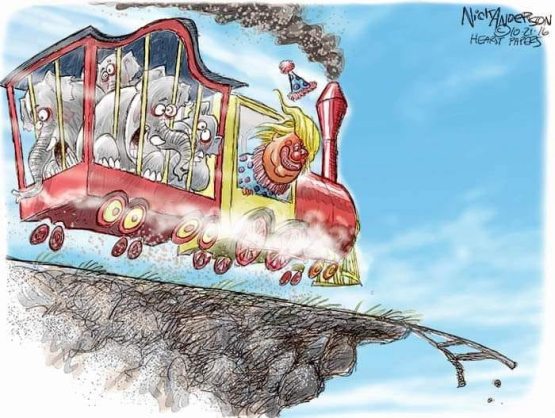 I Yearn For A President Who Welcomes His Intelligence Briefings
President Donald Trump’s interest in taking intelligence briefings has been declining steadily since his first months in office and has dropped to near zero in recent weeks, according to a HuffPost review of all of his daily schedules. 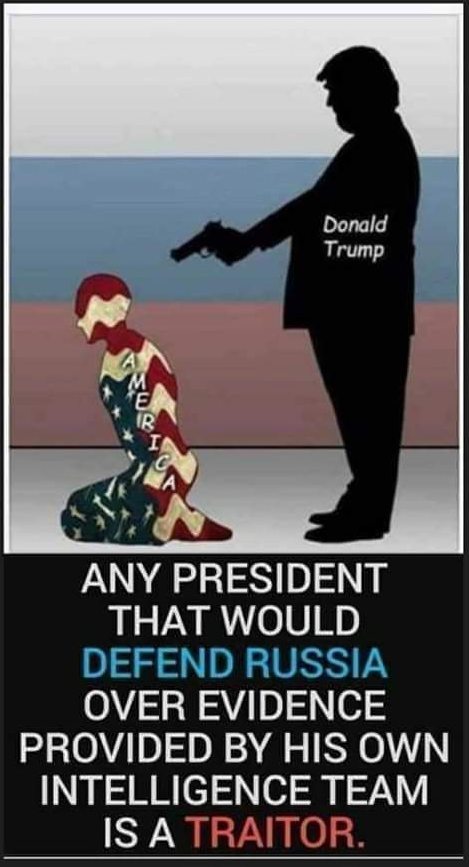 Kamala Harris should do a press conference every day at the same time as Trump's and just rip him apart. - Jennifer Rubin 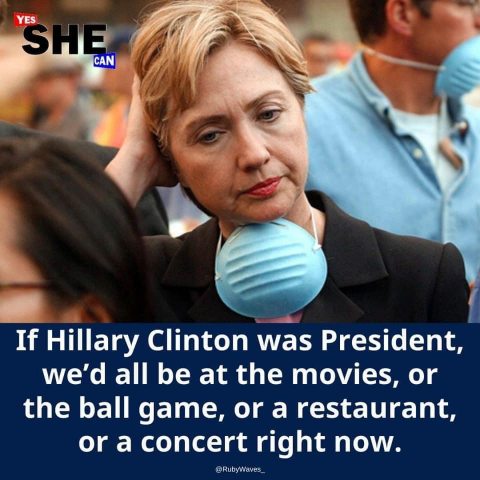 I’ve known Senator Kamala Harris for a long time. She is more than prepared for the job. She’s spent her career defending our Constitution and fighting for folks who need a fair shake. This is a good day for our country. Now let’s go win this thing. - Barack Obama Tweet 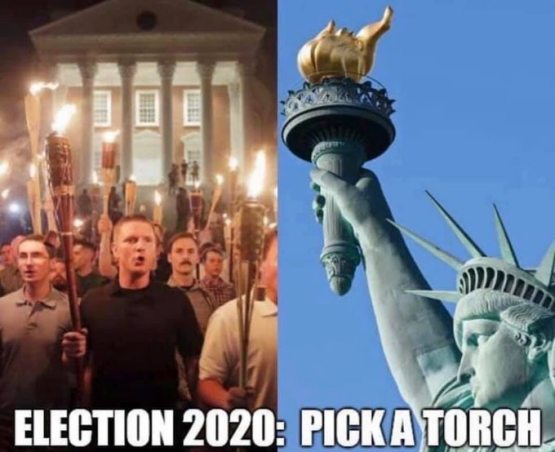 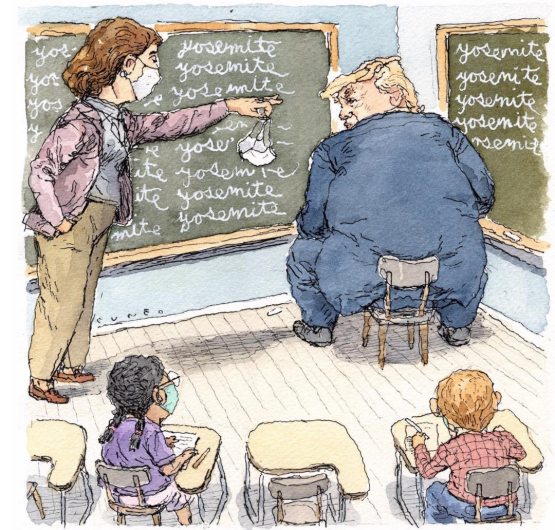 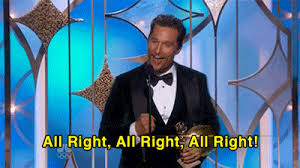 All Right All Right All Right
Oscar-winning actor Matthew McConaughey will be interviewing Dr. Anthony Fauci, the director of the National Institute of Allergy and Infectious Diseases and member of the nation's Coronavirus Task Force, on Instagram Live later this week.

Thank god it's Kamala! I was worried Biden was going to pick someone else who would have made me absolutely still vote for him no matter what. - Stephen Colbert Tweet 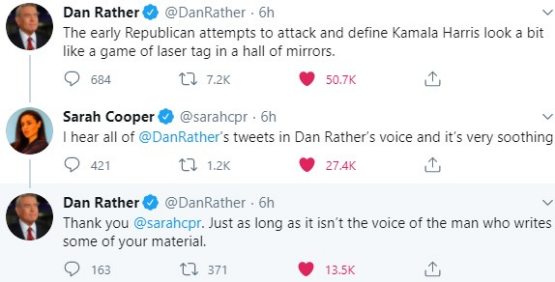 Harris’s Approval Rating Soars After Trump Reminds Nation How “Nasty” She Was to Kavanaugh. - Andy Borowitz 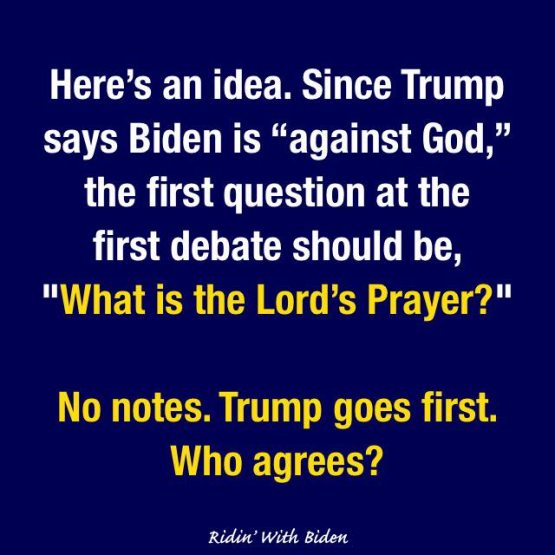 Trump has already called Kamala Harris “nasty” which is apparently his go-to insult for women. Not all women, of course. He’d never say that about his close lady friend who’s in jail for child sex-trafficking. - Bette Midler 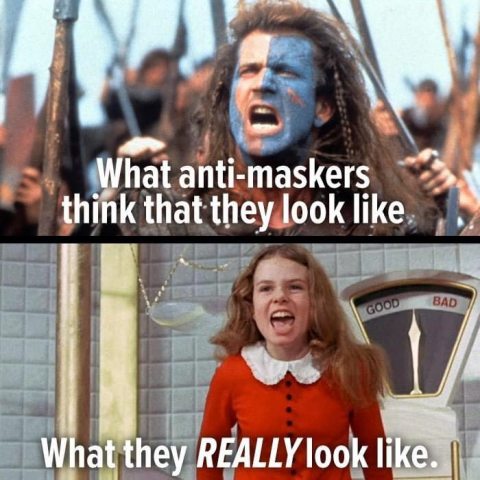 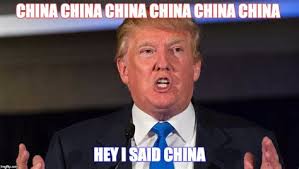 Trump Says If Biden's Elected We Will Have To Speak Chinese.
Question: Mandarin or Cantonese?
"China will own the United States if this election is lost by Donald Trump," Trump, referring to himself in the third person, told conservative radio host Hugh Hewitt. "If I don't win the election, China will own the United States. You're going to have to learn to speak Chinese, you want to know the truth."

I felt like Oprah in this video when Biden chose Kamala

Am I the only one feeling genuinely hopeful for the first time in 4 years? - Bryan Behar tweet 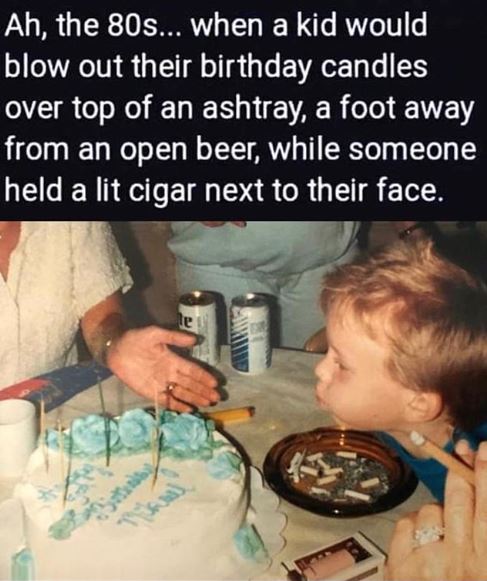