Judge orders Michael Cohen to be released from prison 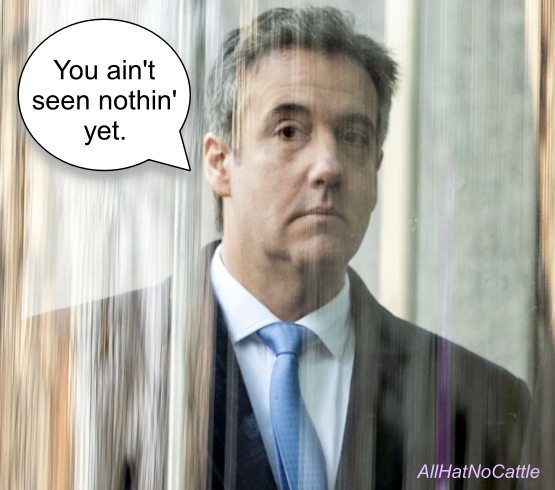 Judge orders Michael Cohen to be released from prison
A judge ordered the release from prison of President Donald Trump’s former personal lawyer on Thursday, saying he believes the government retaliated against him for planning to release a book about Trump before November's election. 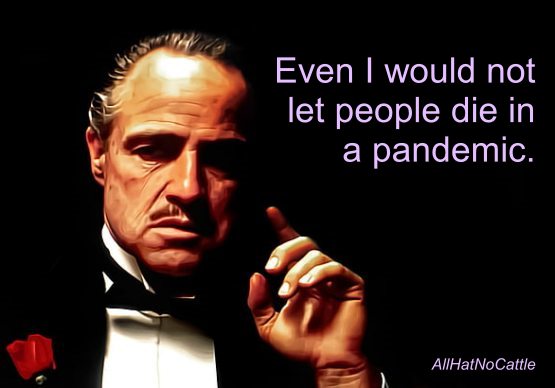 There should be a national mask mandate. - Gov. Andrew Cuomo 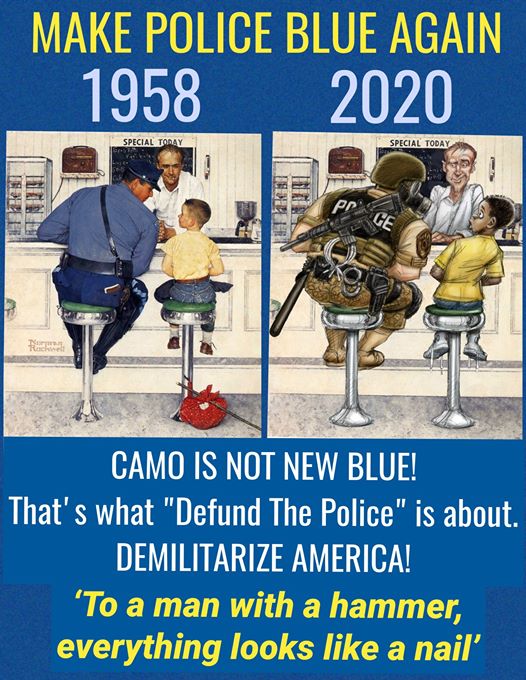 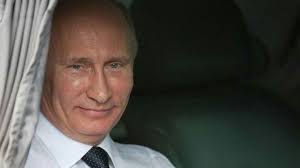 I'm Surprised Our Dicktator Hasn't Done This
Russian police have charged a reporter with offenses including one punishable by up to 15 days in jail, a court said on Thursday, after an incident in June in which he alleged a police officer broke his arm. 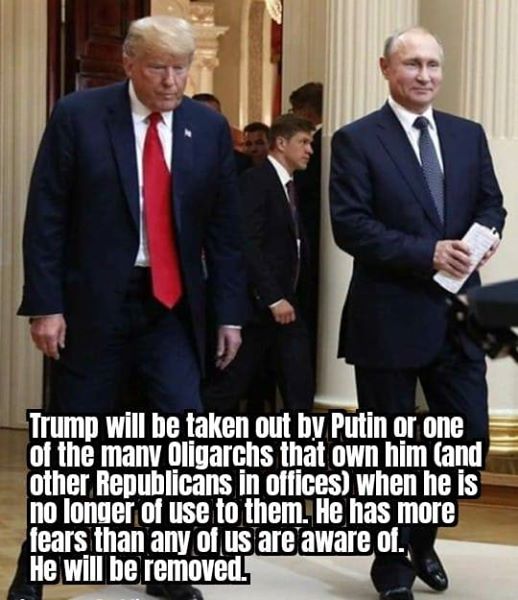 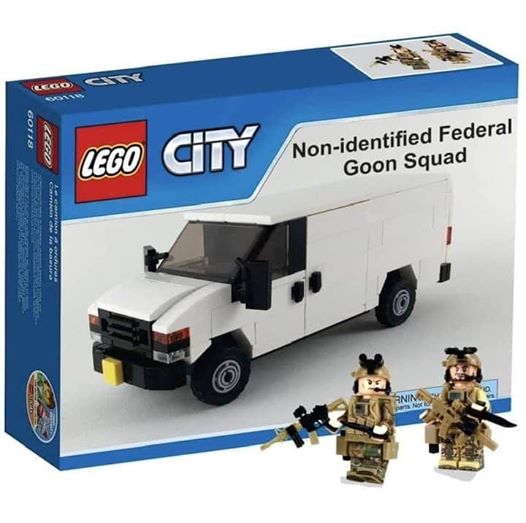 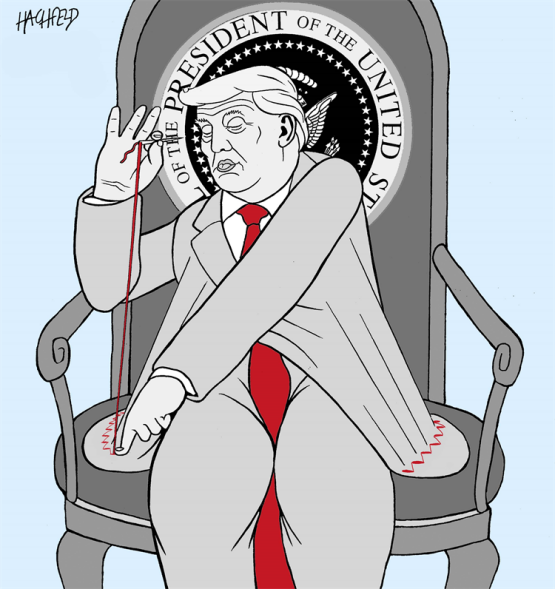 I tell ya guys, I’m 60 years old and I have never seen anything like this.First time in my life I am afraid to venture from my home.If the virus doesn’t get us, Trump’s militants will. - WomanInTheMoon tweet 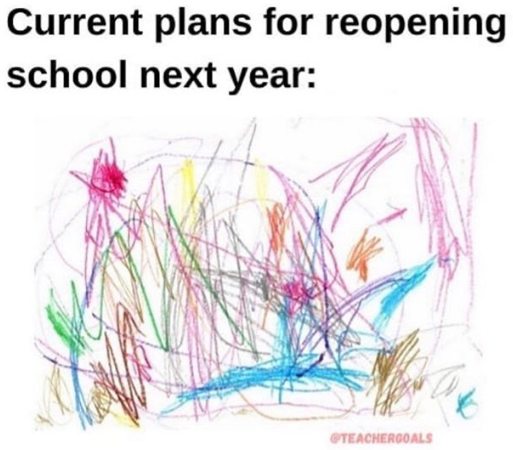 Democrats Slam Heartless GOP Relief Package
Speaker Nancy Pelosi (D-Calif.) and Senate Minority Leader Charles Schumer (D-N.Y.) on Thursday panned an emerging GOP proposal for a coronavirus relief package as falling "very short," while ruling out any short-term extension of aid that's expiring in the next few days...Pelosi and Schumer blasted the proposal as insufficient and lacking in key areas prioritized by Democrats, including food assistance, helping people pay rent and avoid evictions, funding for state and local governments, providing hazard pay to essential workers and funding for administering elections this fall during the pandemic.


Trump Knocked Out in First Round of White House I.Q. Test Tournament After Losing to Betsy DeVos - Andy Borowitz 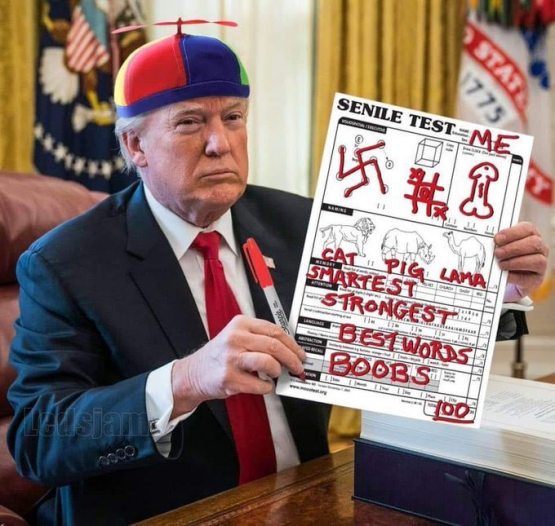 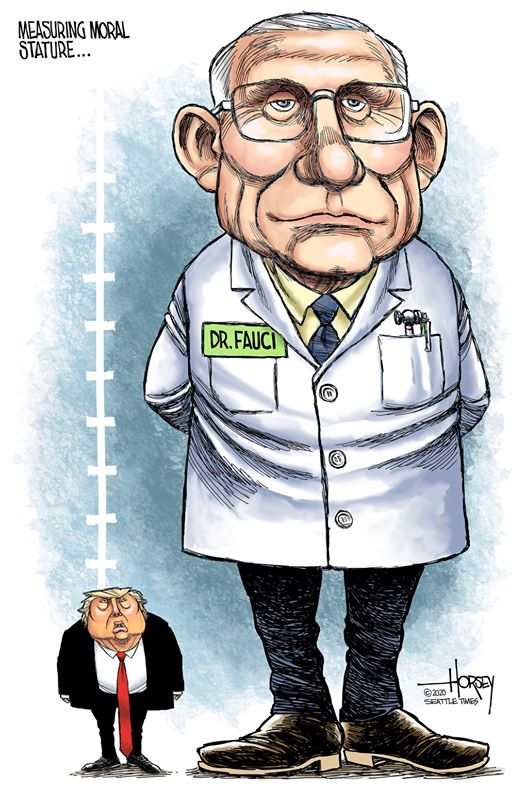 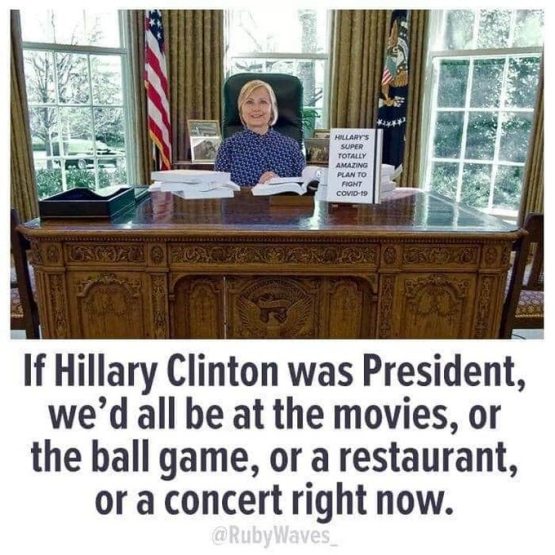 Woke Republicans? Well, Most Anyway.
A majority of Republicans support requiring people to wear face masks when outside the home, according to a new survey from the Associated Press-NORC Center for Public Affairs Research.
Eighty-nine percent of Democrats and 58 percent of Republicans favor mask mandates in the poll released Thursday, which was conducted before President Trump said this week that it is "patriotic" to wear one. 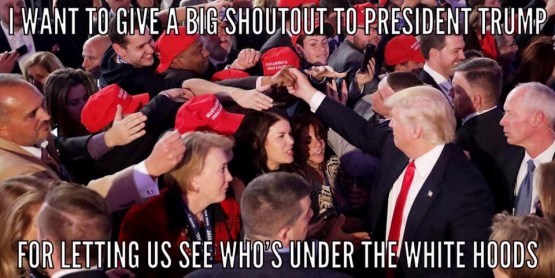 
FYI:
My friend bought this alcohol atomizer and sprays it on everything BEFORE she touches it -- her steering wheel, store door entrances, even groceries. Well, not unwrapped food! 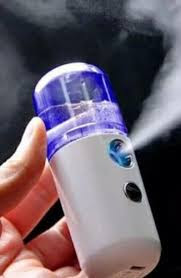 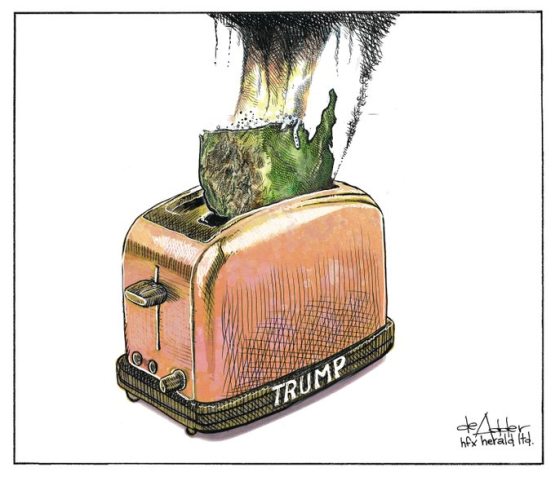 "Secret military thugs beating the sh-t out of everybody" was not the solution we were looking for when we asked cops to stop killing black people. - Jeff Tiedrich 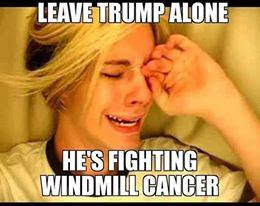 I'll Believe It When I See It
A forthcoming Senate Republican coronavirus proposal will mirror a March stimulus bill that included a one-time $1,200 stimulus check for some Americans, according to a top negotiator. 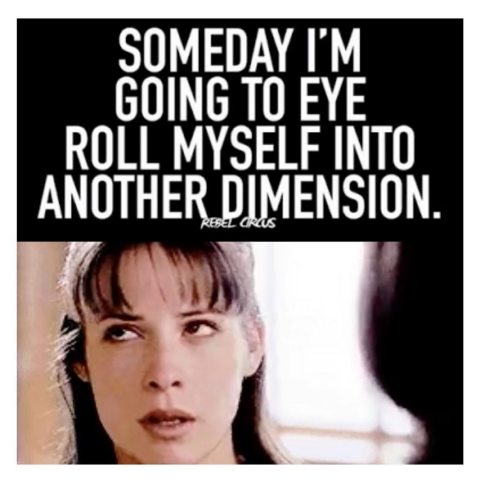 
Please help me put food on my family. 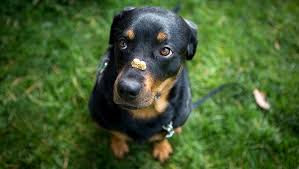