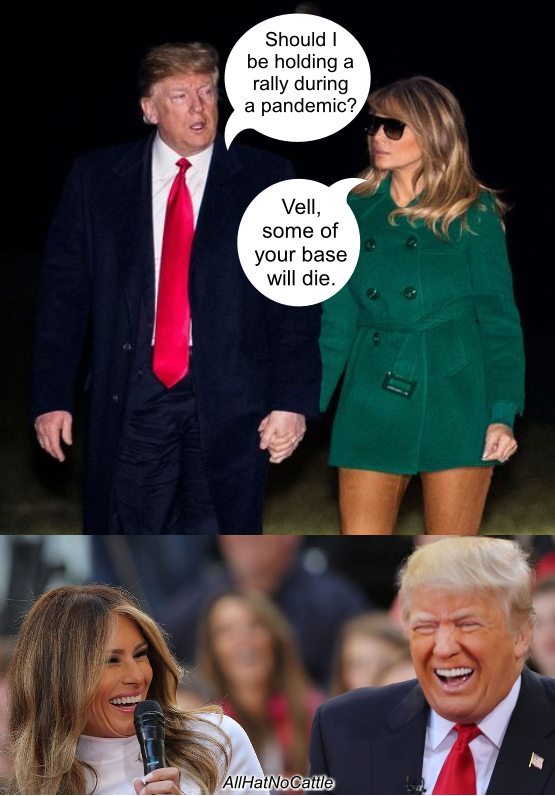 Trump won't follow New Jersey quarantine mandate during upcoming trip
President Donald Trump will not abide by a new travel advisory in New Jersey requiring a quarantine period for visitors from coronavirus hotspots when he visits his Bedminster golf club this weekend.
"The President of the United States is not a civilian. Anyone who is in close proximity to him, including staff, guests, and press are tested for COVID-19 and confirmed to be negative," White House spokesman Judd Deere said in a statement. 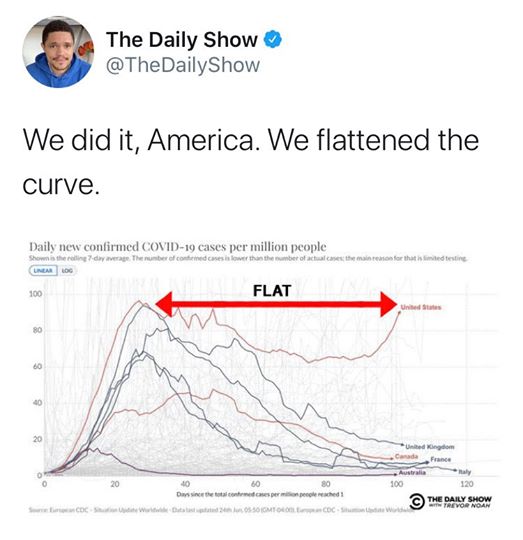 People need to stop referring to Russia’s ongoing hybrid warfare against the U.S. as “election meddling.” Putin isn’t a “Karen” sticking his nose in America’s democratic process. He’s a mob boss who runs a nuclear-armed mafia state and his goal is to destroy the United States. - Alexandra Chalupa Anyone Taking Bets That Trump Will Catch The Coronavirus By July 4th?
A number of Trump campaign staffers tested positive for coronavirus last week ahead of the president’s big Tulsa rally. That reportedly included two Secret Service agents.
Following the rally, the Trump campaign said two additional staffers tested positive, and now all of the Secret Service agents who were on site are now apparently being told to self-quarantine


Honestly this just feels like we're on an extended episode of Punked and I really wish Ashton would just jump out right now, you got us Ashton, you got us good, please make it stop. - Sarah Cooper tweet 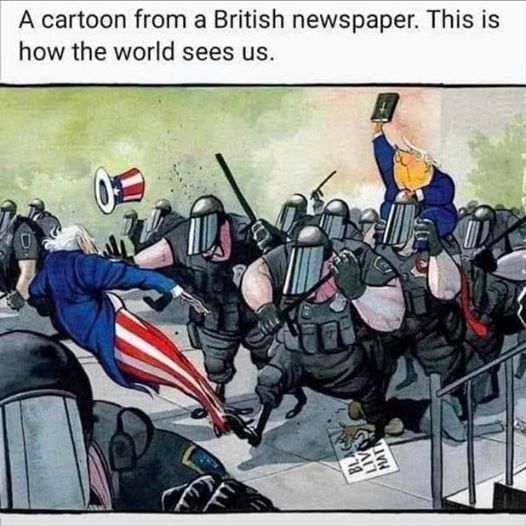 This woman on the news just said, imagine if there was a medication that reduced your chances of getting COVID by 5x. Everyone would want that medication. 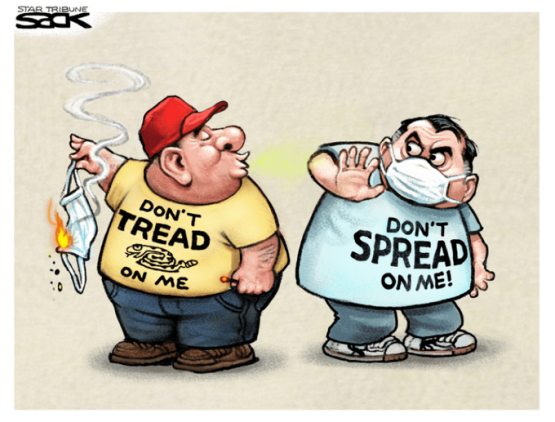 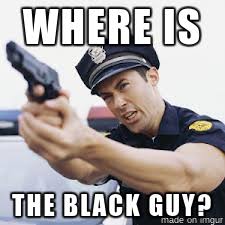 They're Not Even Trying To Hide Their Racism.
Three members of a North Carolina police department have been fired after a department audit of a video recording captured one of the officers saying a civil war was necessary to wipe Black people off the map and that he was ready.
The Wilmington Police Department took the action on Tuesday against Cpl. Jessie Moore, and officers Kevin Piner and Brian Gilmore. Each was accused of violating standards of conduct, criticism and use of inappropriate jokes and slurs. 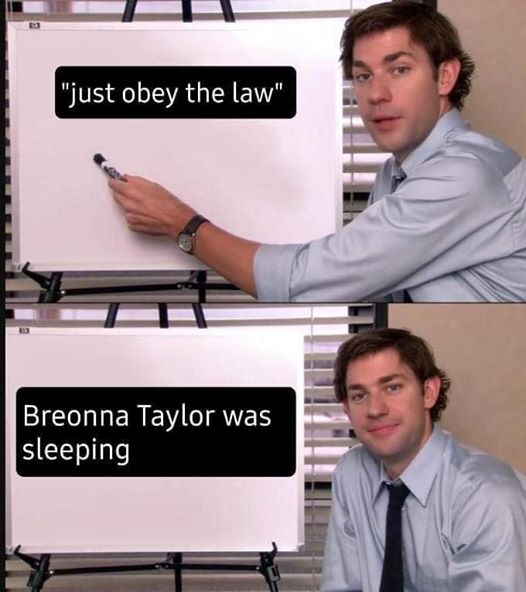 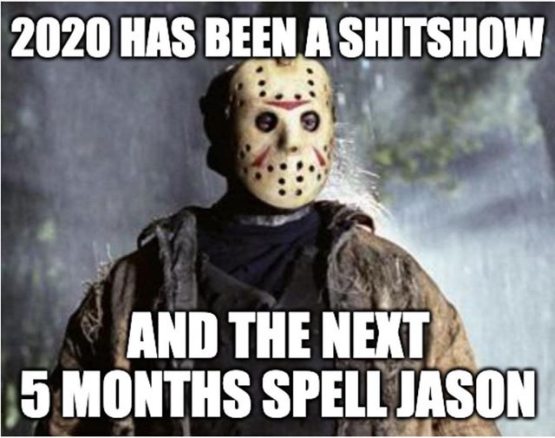 
Heaven Flush With Cash After Trump Administration Sends $1.4 Billion In Stimulus To Dead Americans - The Onion 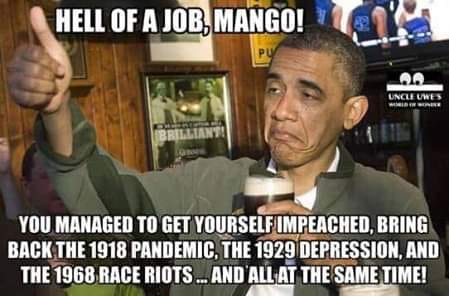 NY Gov. Andrew Cuomo to FL Gov. Ron DeSantis: "I say to them all, look at the numbers. You played politics with this virus and you lost." 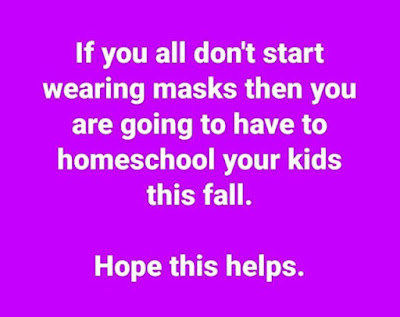 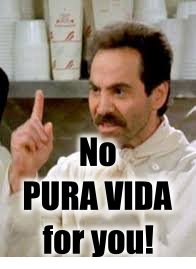 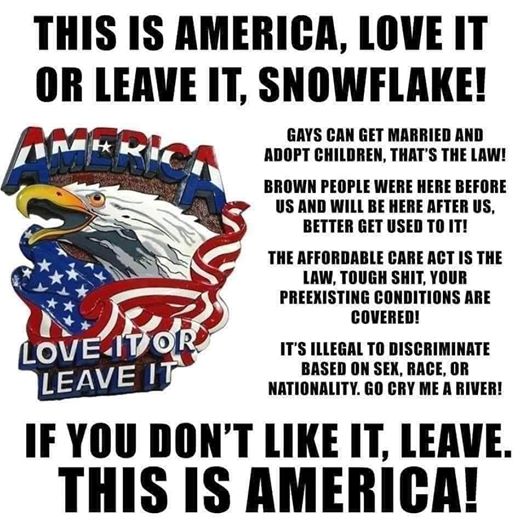 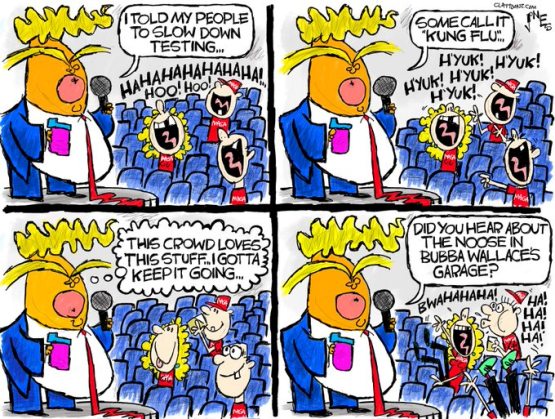 A Trump Tit For Tat? Why, Of Course!
A senior Democratic senator has demanded that President Donald Trump explain why his administration is sending thousands of ventilators to other countries without approval from Congress, questioning whether politics are affecting decisions on international aid to combat the COVID-19 pandemic, according to letters sent Wednesday and obtained by NBC News.


Today would be a great day for the Supreme Court to permit the release of Donald Trump’s financial records and leave the emperor without clothes. - Publius tweet 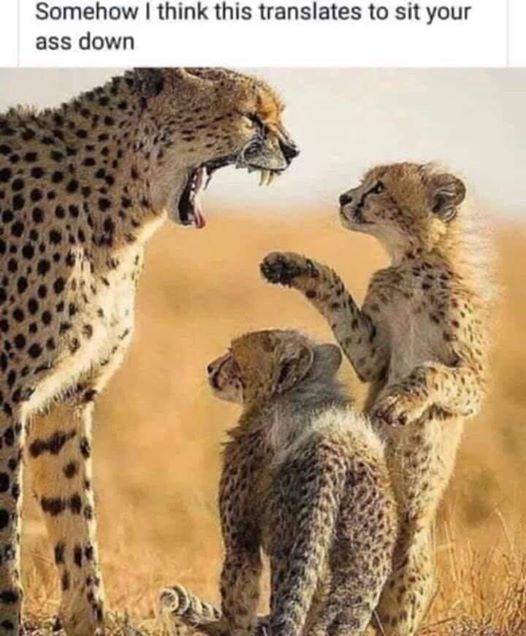