Teargas for protesters before Trump poses at church with Bible 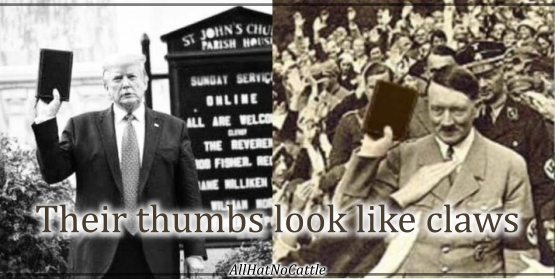 Teargas for protesters before Trump poses at church
Extraordinary scenes have unfolded in Washington after Donald Trump declared there would be a military crackdown on protests stemming from the George Floyd killing. Crowds were cleared from around the White House with teargas, rubber bullets and flash-grenades so that Trump could make an excursion on foot from the White House to the damaged “Church of the Presidents” and pose for photos while waving a Bible around.


The President held up a bible at St. John’s church yesterday. If he opened it instead of brandishing it, he could have learned something:
That we are all called to love one another as we love ourselves.
That’s hard work. But it’s the work of America. - Joe Biden 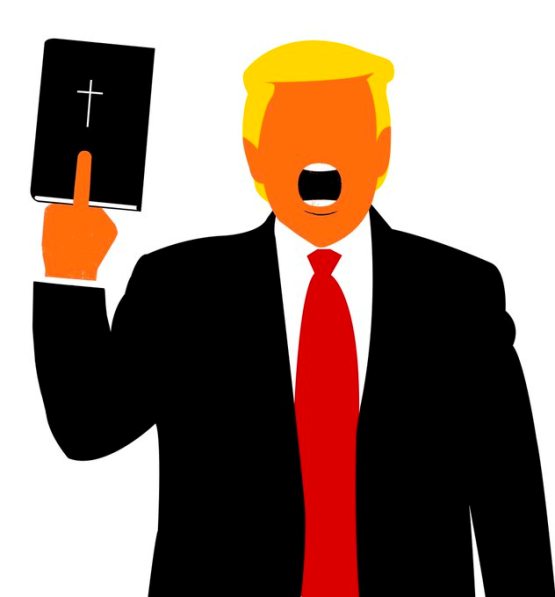 i need to see a birth certificate to be sure Donald Trump was born and not summoned. - ziwe tweet

Russian Trolls?
A Twitter account that tweeted a call to violence and claimed to be representing the position of "Antifa" was in fact created by a known white supremacist group, Twitter said Monday. The company removed the account.


The Bible isn't a prop.
It's a f-cking hammer that Christian Conservatives use to beat the rest of us. - Stonekettle 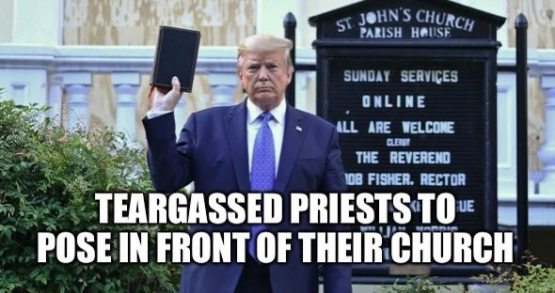 From Holy Ground to Holey Ground
Rev. Gini Gerbasi said that she, along with the church's seminarian, were forcibly removed from the patio of St. John's Episcopal Church less than an hour before President Trump arrived to take pictures while holding a Bible.
“The patio of St. John's, Lafayette square had been HOLY GROUND today. A place of respite and laughter and water and granola bars and fruit snacks. But that man turned it into a BATTLE GROUND first, and a cheap political stunt second.” 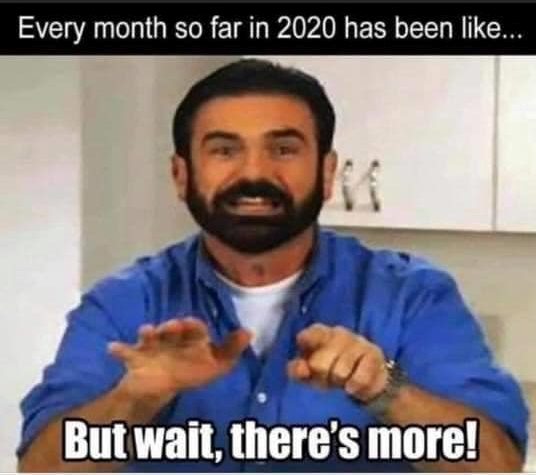 So can we all admit Colin Kaepernick was right? - Marlon Weems 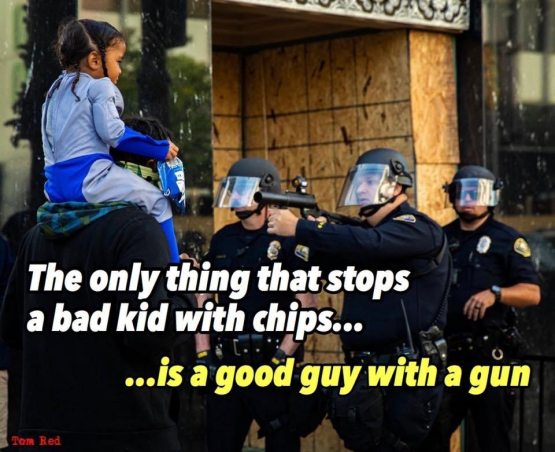 No Hope In This Hick
According to reports from both the New York Times and the Daily Mail, Hope Hicks, who now serves as counselor to the president, was the brains behind having Donald Trump leisurely stroll from the White House over to St. John’s church for a photo-op that has turned into a public relations disaster for the administration.


Cops are straight up like, we’ll f-cking kill you if you keep saying that we kill people. - Diego Lopez 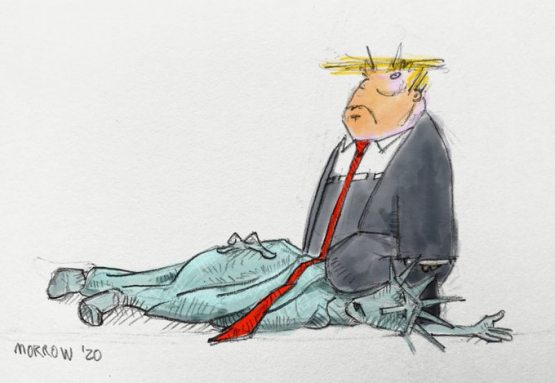 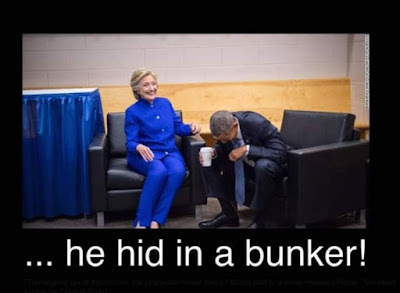 Eric Trump Released After Being Accidentally Locked In Bunker All Weekend. - Andy Borowitz 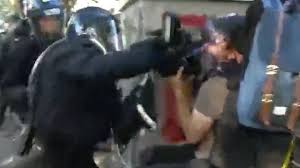 Australian News Crew Attacked By U.S. Police
The Australian government has asked its embassy in Washington to investigate an incident of violence against an Australian news crew by U.S. law enforcement that transpired during efforts to disperse peaceful protesters and enable President Donald Trump’s photo opportunity in front of a church near the White House.


Study: Many of Nation’s Problems Could Be Solved by Having a President. - Andy Borowitz 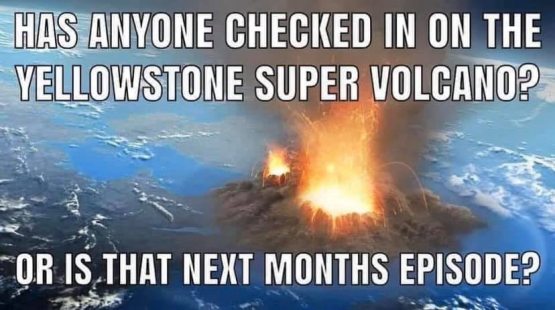 Remember when Jesus cleared the Mount with tear gas so he could give his Sermon in it? - Middle Age Riot 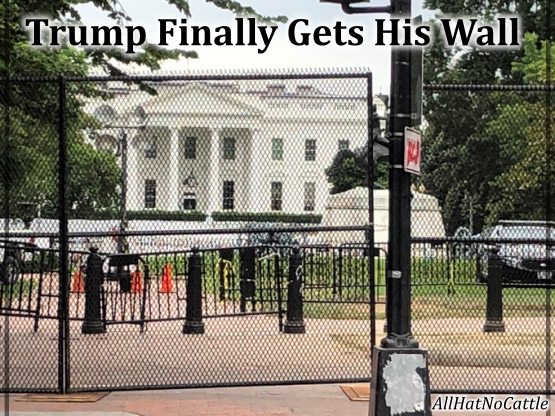 Leaders who have hidden in a bunker and gassed their own citizens include Saddam Hussein, Adolf Hitler and Donald Trump. - Ben Wexler 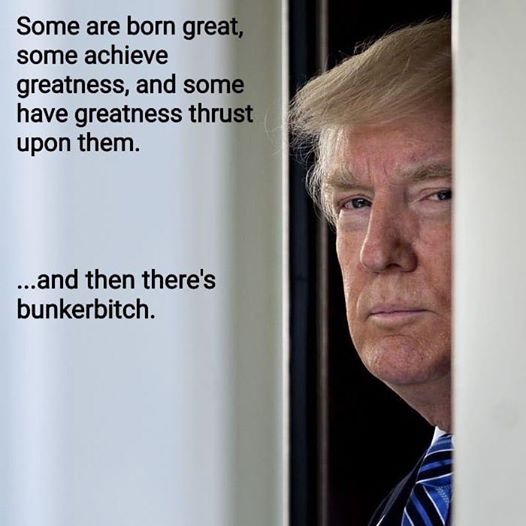 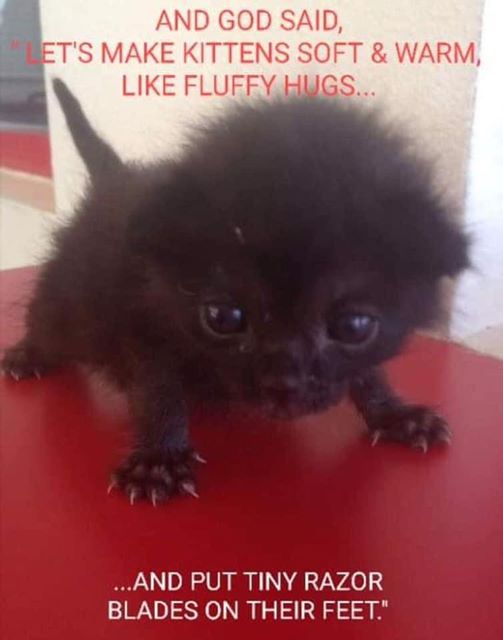 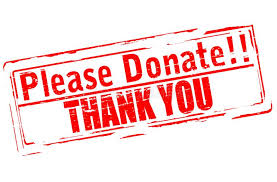