Congratulations, you survived the month of May 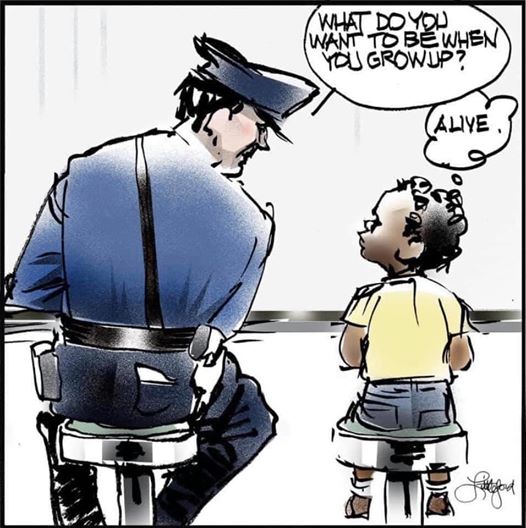 
CNN host: Do you think the president is capable of making a statement calling for national unity?
Atlanta mayor: I think he's capable of READING one. 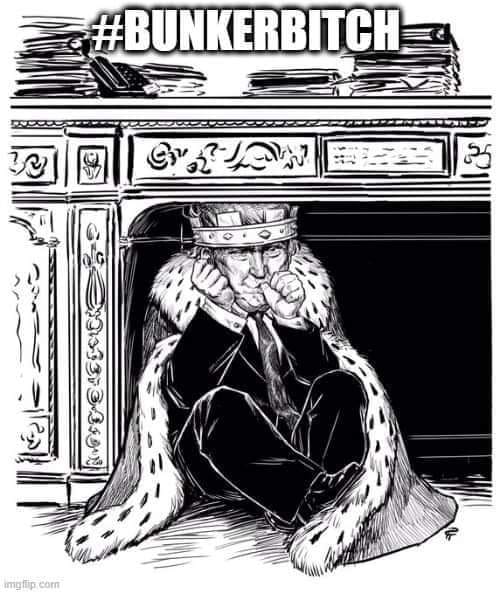 I will be introducing an amendment to the National Defense Authorization Act to discontinue the program that transfers military weaponry to local police departments. - Sen. Brian Schatz

The Police Are Shooting The Messengers
As protests across the USA raged over police brutality and the killing of George Floyd, police forces aimed to disperse demonstrators...“Targeted attacks on journalists, media crews and news organizations covering the demonstrations show a complete disregard for their critical role in documenting issues of public interest and are an unacceptable attempt to intimidate them,” said Carlos Martínez de la Serna, program director of the Committee to Protect Journalists.


1-star Yelp review of the United States:
"This used to be my favorite place, but it came under new management a few years ago and has been going downhill ever since." - MIddle Age Riot 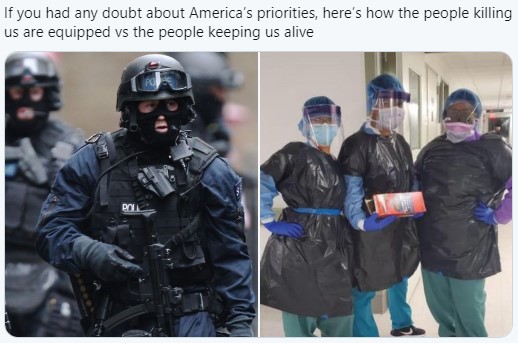 The day after found out trump has been hiding in the bunker, he got on the phone to tell governors how “weak” they are. - Adam Parkhomenko 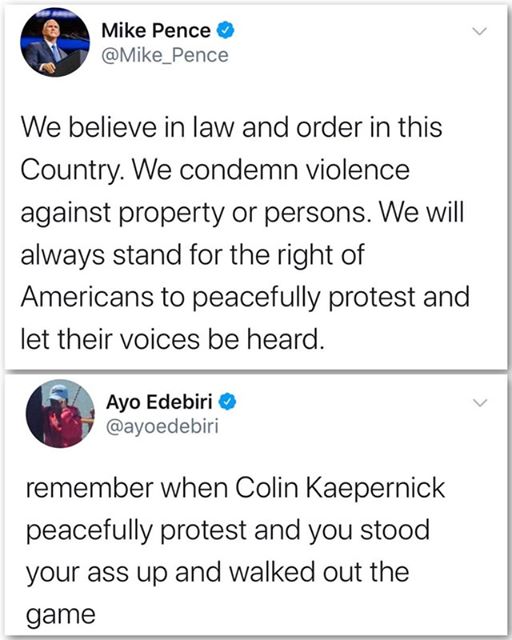 All across America the police are rioting and attacking innocent people and journalists. Who will arrest the police? - Frank Schaefer 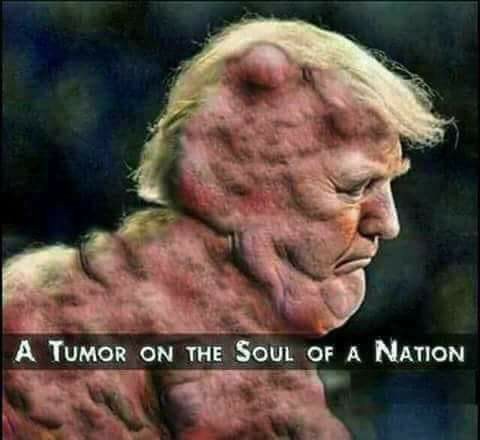 Trump Shoots From The Lip, Again.
President Trump pressed the nation’s governors to crack down on protesters during a phone call Monday after a night of violent demonstrations in cities across the U.S., according to multiple sources familiar with the call.
One source familiar with the call said that Trump told governors to “dominate” and “take back your streets.” Trump was sharply critical of local leaders on the call, castigating them as being “weak” in response to the demonstrations, according to another source. 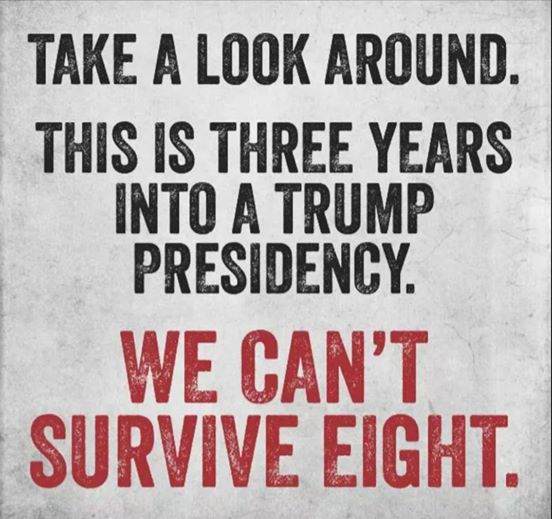 
Fun fact: Hitler tried to hide in a bunker toward the end of his rule. - George Takei 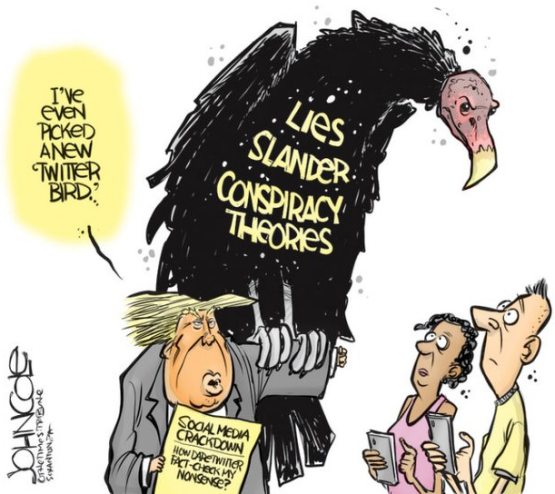 How are her emails lookin' NOW? - Stonekettle


Something you could do during the Vietnam War Protests that you cannot do now because they'd shoot you. 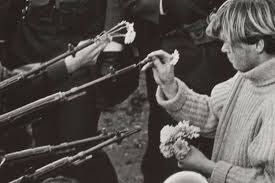 
Police Department Reduces Costs By Using Same Evidence For Every Investigation. - The Onion 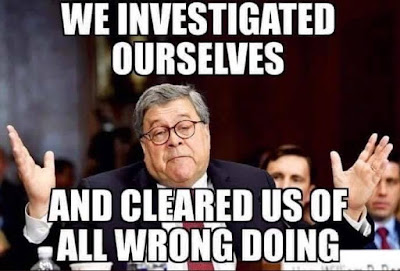 White Christians would've been at Jesus' crucifixion like "If he followed orders he would've been fine. The Romans were just doing their job." - Ms. Charlotte 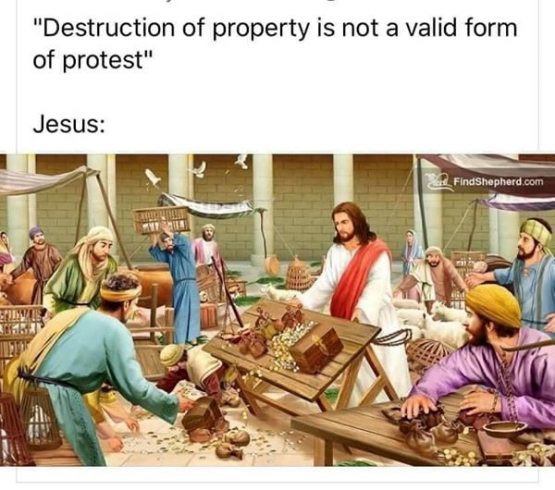 I Wonder If A Descendant of General Sherman Was Involved?
Protesters in Richmond set fire to the United Daughters of the Confederacy headquarters and covered Confederate memorials with graffiti during the second night of outrage and violence Saturday that saw one person shot, businesses around the city looted and storefronts torched.


If YOU don’t understand why ALL these people are Revolting.  You’re possibly part of the problem. - ICE T 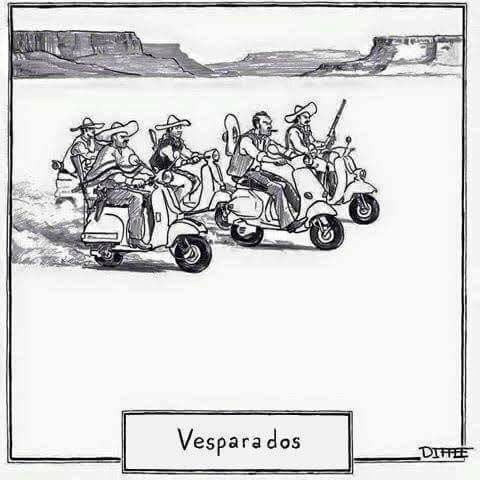