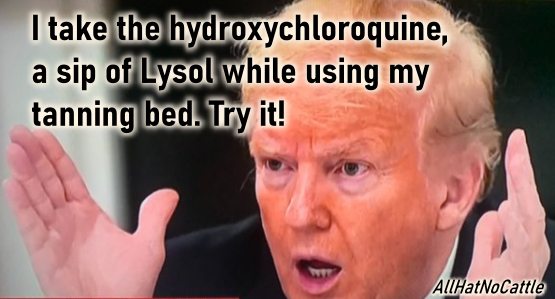 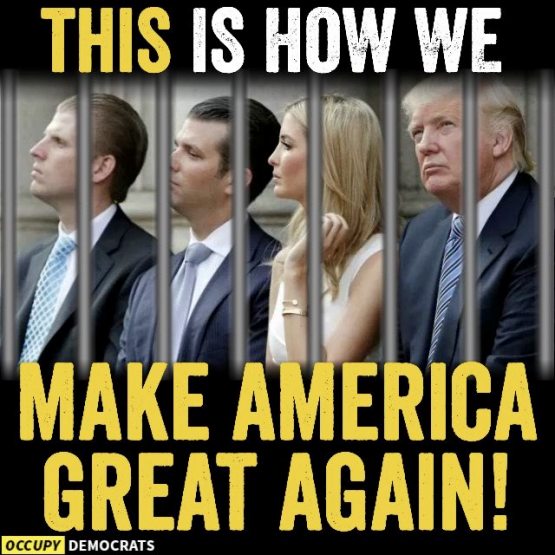 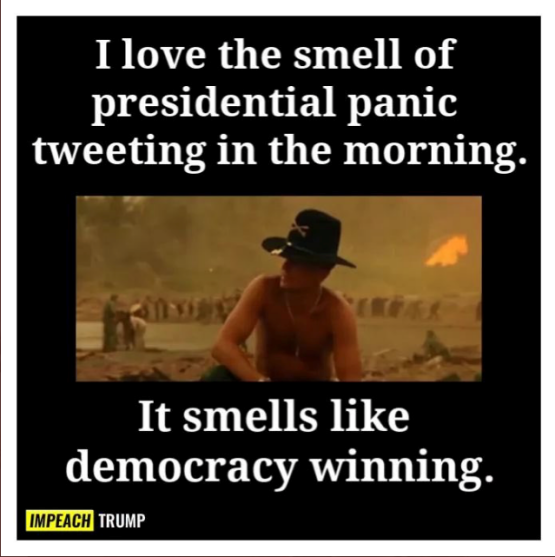 Put-Down by Pelosi
House Speaker Nancy Pelosi warned Monday that President Trump should not be taking hydroxychloroquine, an antimalarial drug the president has touted as a treatment for COVID-19, given his age and because he is "morbidly obese." 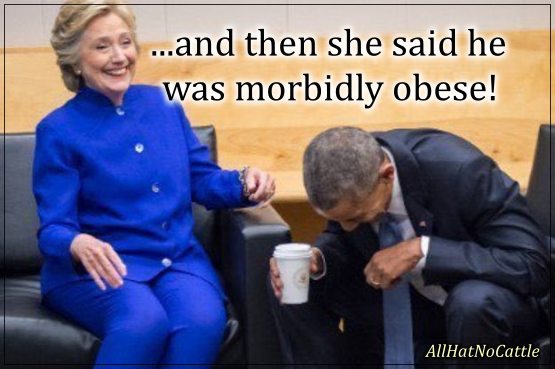 I'm so inspired by Trump taking an anti-malarial drug to prevent a coronavirus that he's already tested for every day.
Also, I don't ever wanna get measles so I'm starting chemotherapy.
#hydroxychloroquine
- John Fugelsang 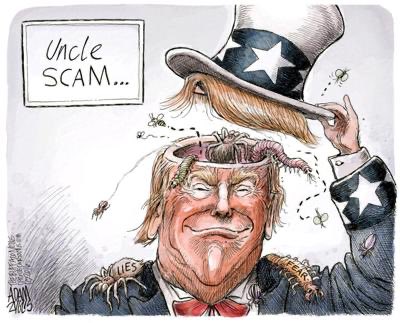 Trump is moving into the Late Elvis stage of presidency.  Everyone around him trying to make as much money as they can fast and doctor giving him whatever he orders up. - Stuart Stevens

Florida Is Covering Up Coronavirus Data
As Florida starts to reopen, the architect and manager of Florida's COVID-19 dashboard, announced she'd been removed from her position, Florida Today reported...Rebekah Jones said in an email to CBS12 News that her removal was "not voluntary" and that she was removed from her position because she was ordered to censor some data, but refused to "manually change data to drum up support for the plan to reopen." 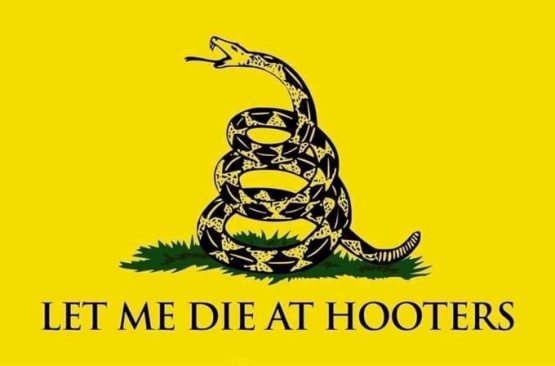 It’s crazy that the president is taking an experimental medication and also it’s possible he’s lying about it. - Molly Jong-Fast 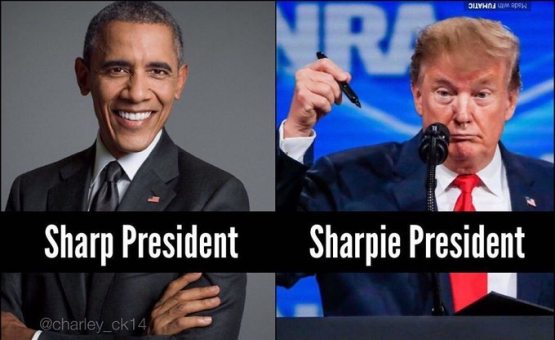 Another White House Tradition Bites The Dust
For decades, it’s been a gesture of the peaceful transition of power from president to president, regardless of party politics. But, according to a report from NBC News, President Trump will not be unveiling his predecessor Barack Obama’s official White House portrait. For 40 years, a first-term president has hosted his immediate predecessor in the East Room for the first public showing of the portrait of the former president. 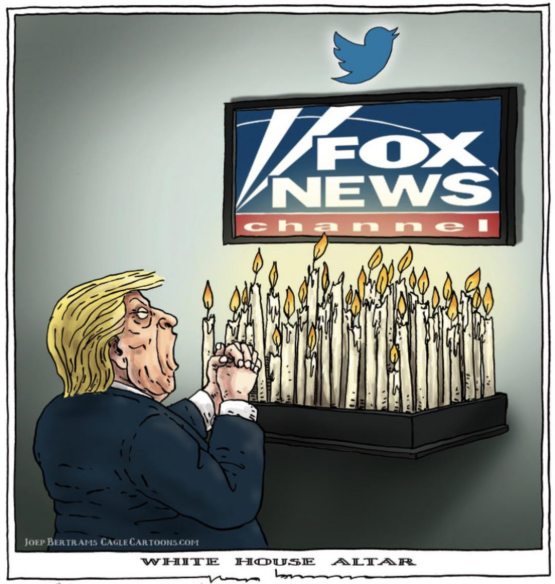 Republican Martha McSally is getting CLOBBERED in Arizona by DEM Mark Kelly, 51% to 38%.
A good sign of what's to come in 2020. - Brooklyn Dad Defiant tweet 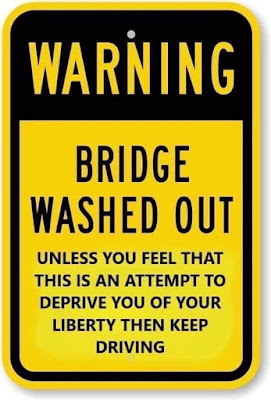 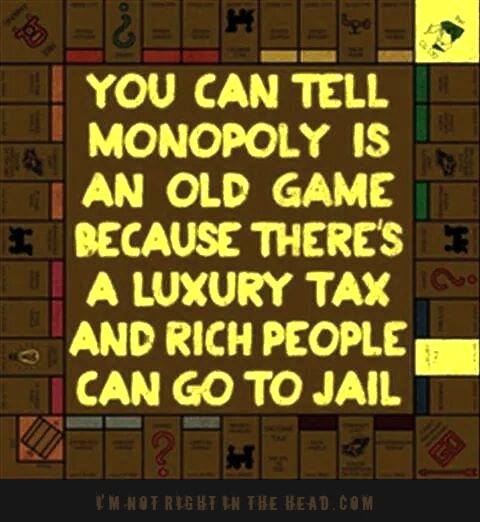 Meanwhile, In China
China said the United States was trying to shift the blame for Washington's own mishandling of the COVID-19 crisis, responding to President Trump's letter threatening to halt funding to the World Health Organization.

Does anyone else tell their pets "I'll be back soon" when you leave the house or is it just me? 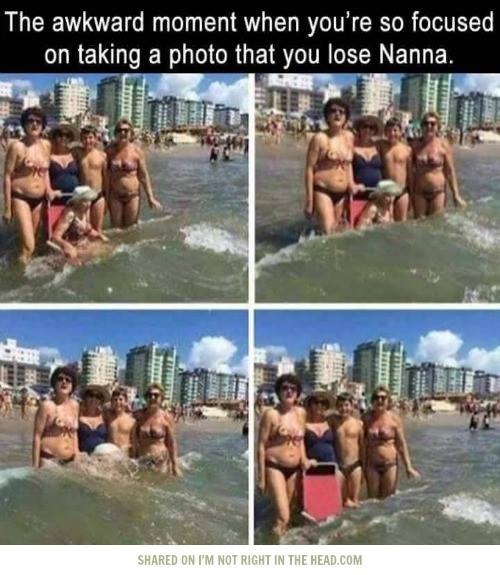 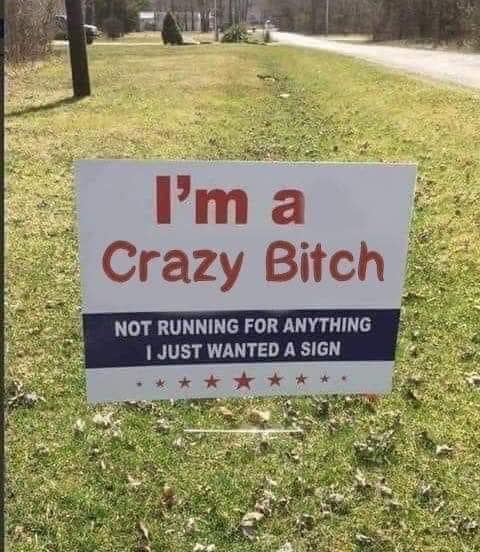 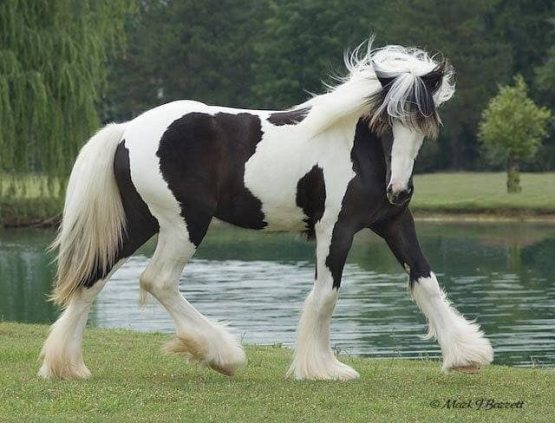 A Gypsy Vanner horse modeling her Mukluks.Peace.
Posted by Lisa at 4:13 PM