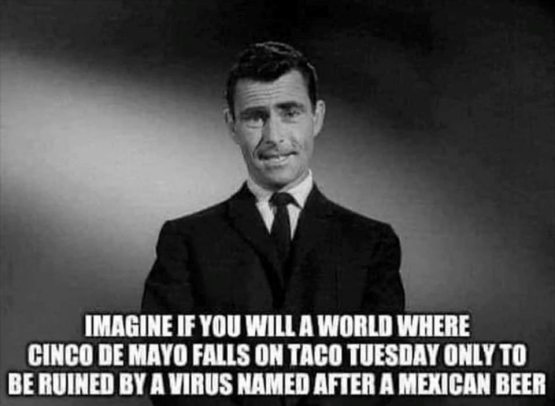 
“Trump has definitely left us in the dust, threat-wise,” one murder hornet said. - Andy Borowitz 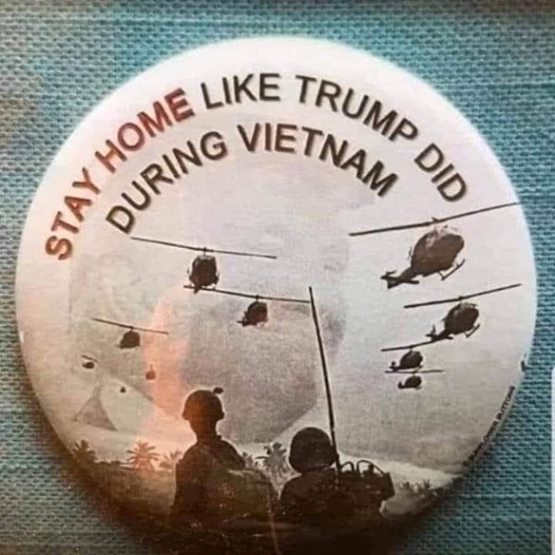 Just sucks that women are too emotional to lead. - OhNoSheTwitnt 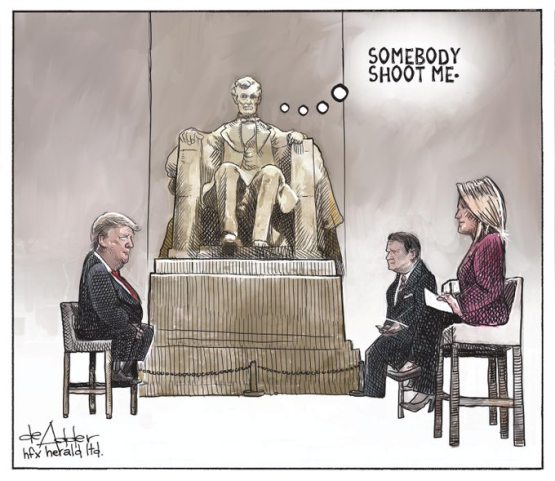 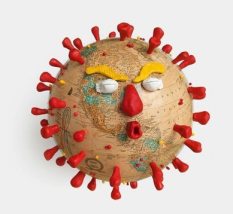 US & Russia Skip EU Covid-19 Fundraiser
An EU-led fundraising extravaganza for Covid-19 vaccines, treatments and diagnostics fell just short of the European Commission's €7.5 billion goal on Monday — even after organizers decided to count money already spent or allocated...Russia and the United States, onetime superpower rivals in science as well as politics, pointedly did not participate, highlighting the real risk that some wealthy countries could look to control vaccines or treatments to benefit their own citizens first.


The president could stand in the middle of 5th Avenue and kill 70,000 Americans, and his supporters would still have his back. - George Takei 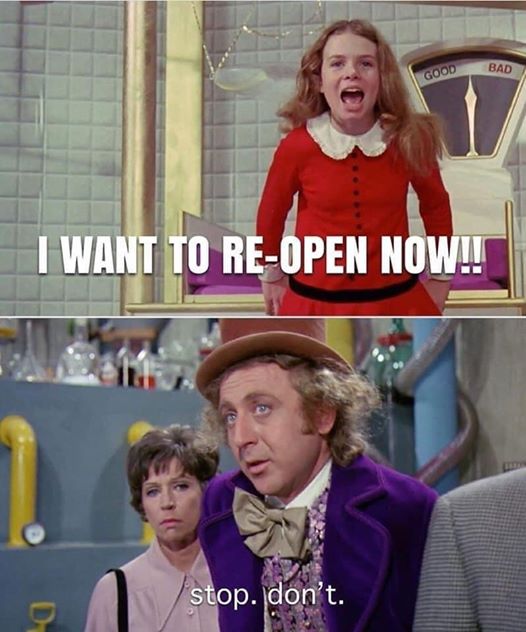 Guess what? It doesn't matter one bit if COVID 19 came from a Chinese lab or an animal right now.
It's all a distraction to change the conversation away from trump's incompetence.#TrumpLiesAmericansDie - fen tweet 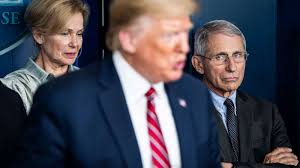 Trump Won't Let Dr. Fauci Testify Before The US House of Representatives
President Trump on Tuesday said Anthony Fauci will be allowed to testify before the Senate next week, but that he would prevent the government's top infectious diseases expert from appearing before the House because he believes it's full of "Trump haters." 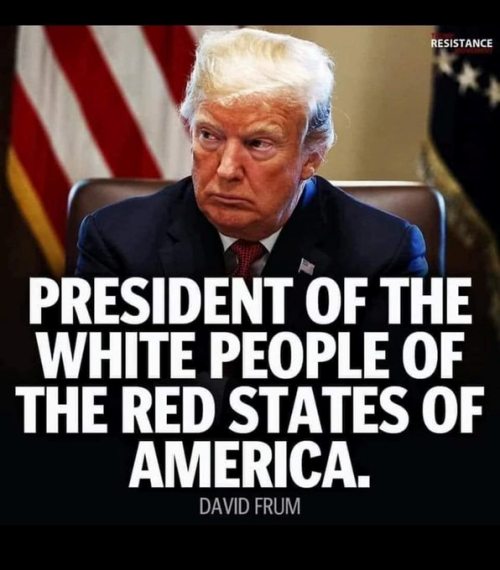 I feel like we're dangerously close to the federal response to the pandemic becoming "thoughts and prayers". - Aaron E Carroll 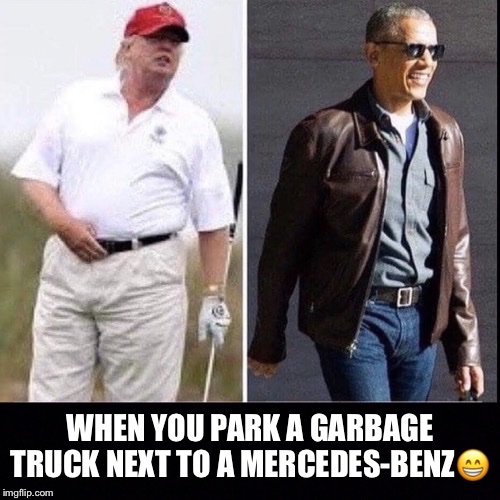 BREAKING: Trump Requires All Federal Employees To Wear Masks That Prevent Them From Blowing A Whistle. - Andy Borowitz 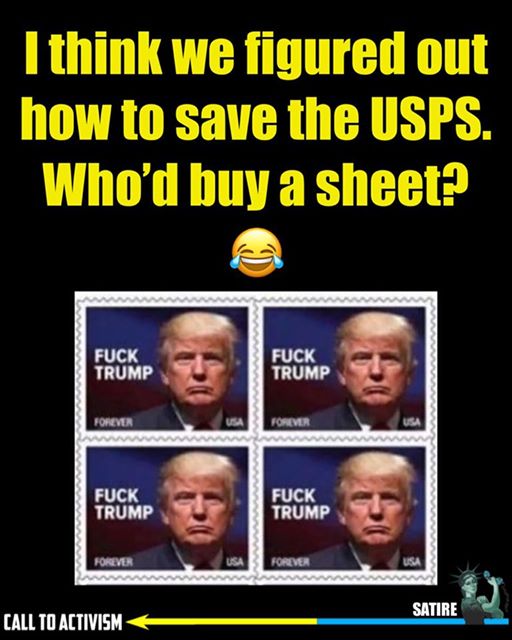 No Voting By Mail For You!
Two-thirds of Americans support voting by mail as an alternative to voting in person on Election Day during the coronavirus pandemic, according to a new poll from USA TODAY and Suffolk University.
But while Democrats and independent voters overwhelmingly back vote-by-mail, the majority of Republican voters oppose it.


Real Presidents don’t compare themselves to Lincoln.
They leave that to us. 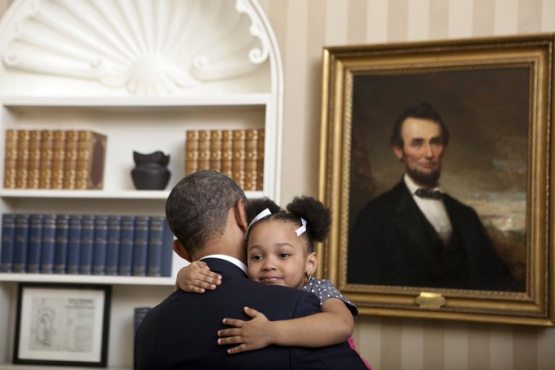 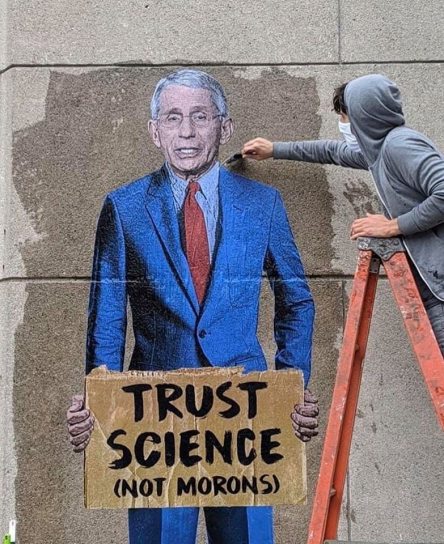 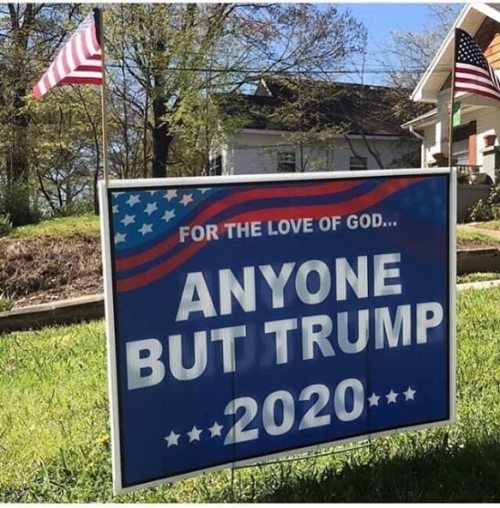 CNN Sent Cease-and-Desist Letter To Trump Campaign
Warner Media, the parent company of CNN, sent a cease-and-desist letter to the Trump campaign, demanding that it take down a new ad it began airing on Sunday, that the media company’s lawyers say is a “false, misleading, and deceptive” use of CNN footage.


You know how the White House knows that it’s safe to hold a press conference?
They test the reporters
What do they do before Pres. Trump meets business leaders?
They take temperatures & administer coronavirus tests
Why isn't there a plan to do the same thing for the country? - Sen. Chuck Schumer 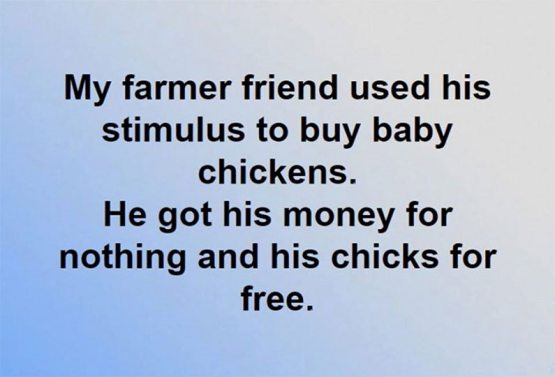