Where are the tests? 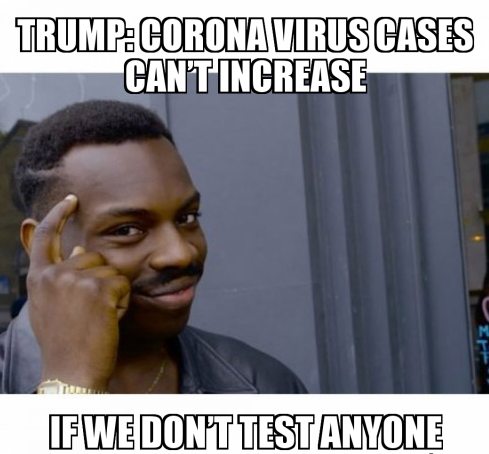 Fact Check: Trump claims coronavirus tests are widely available. They are not
President Donald Trump said there are plenty of coronavirus tests available, but many governors said they're running short even as states begin to lift their stay-at-home orders.
"This is probably the number one problem in America, and has been from the beginning of this crisis, the lack of testing," Maryland Gov. Larry Hogan, a Republican and the chairman of the National Governors Association, said on CNN Sunday.


Some time in the next week the US will pass an arbitrary but still meaningful number: 58,000 dead, the number of servicemen lost in the Vietnam War over the course of a decade. But this time, in 5-6 weeks. The administration doesn’t grasp the historic meaning of it all. - Joshua Zeitz 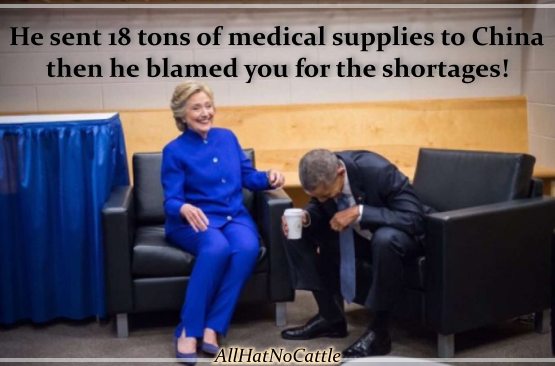 Ayatollah Mystified That He Is the Only Dictator Trump Dislikes. - Andy Borowitz 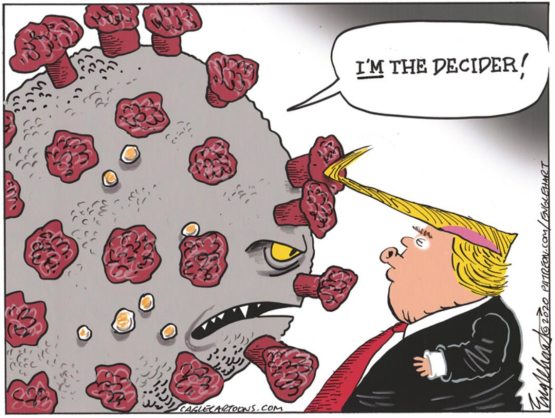 How the hell did he manage to make a pandemic partisan? - Katie Hill

70% of Americans Consider Grocery Shopping Risky
Seven in 10 American adults in a new poll said they view grocery shopping as a risk to their health and well-being amid restrictions implemented to stop the spread of the novel coronavirus. 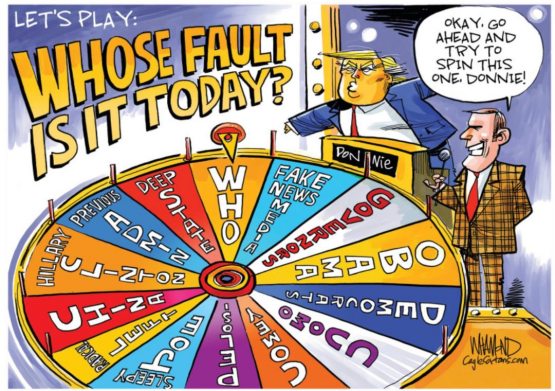 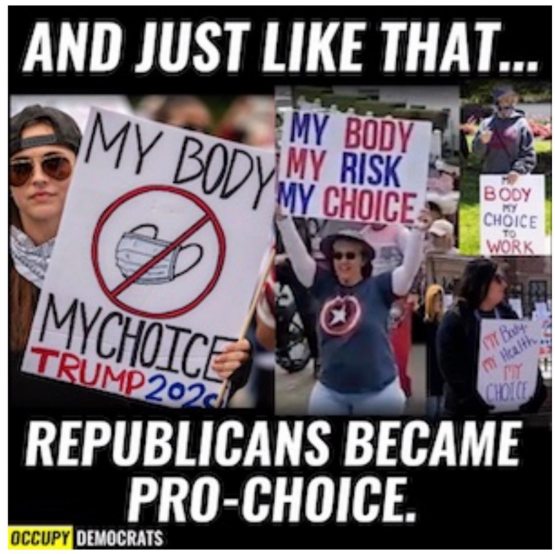 So who is up for road trip to Ga. on Friday for tats, haircuts and some sweet, sweet bowling? - Ben White


Trump Misses The Adoration!
President Donald Trump is eager to hit the road.
As his own health officials continue to warn against nonessential travel, Trump has privately urged aides over the past week to start adding official events back to his schedule, including photo ops and site visits that would allow him to ditch Washington for a few hours. The day trips would be similar to those Vice President Mike Pence has made visiting businesses during the viral pandemic, according to three people familiar with the planning. 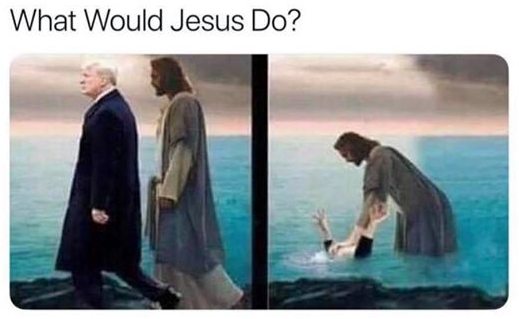 I'll never forget London during the blitz when Winston Churchill said "you know what, 2 weeks is long enough, just keep your lights on at night. German bombs are fake news anyway, we won." - Jesse Case 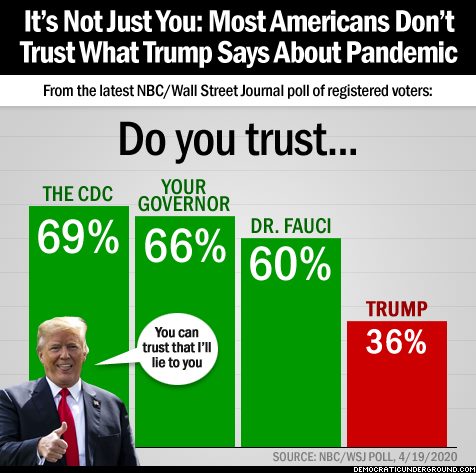 I just spent 40 minutes opening and closing my blinds to the tune of Camptown Races. - Conan O'Brien 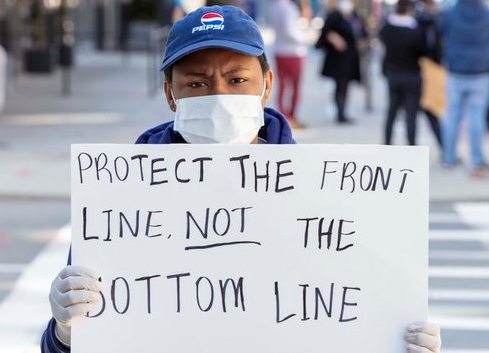 Trump Suggests Killing Coronavirus By Smothering It With a MyPillow. - Andy Borowitz 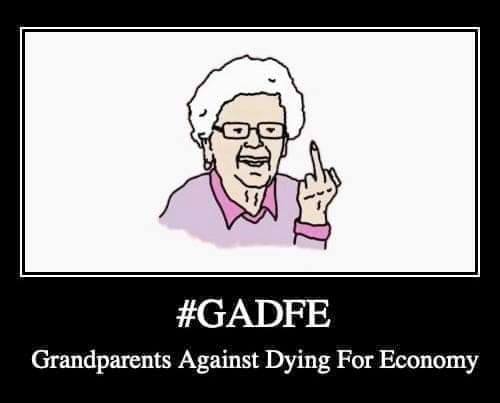 What Will Facebook Sell Online? Faces?
Facebook Inc.’s $5.7 billion investment in a unit of India’s Reliance Industries Ltd. creates an e-commerce leviathan to take on Amazon.com Inc. and Walmart Inc. in one of the world’s most competitive internet arenas.


This #EarthDay give the planet what it really wants: you gone. - TweetOfGod 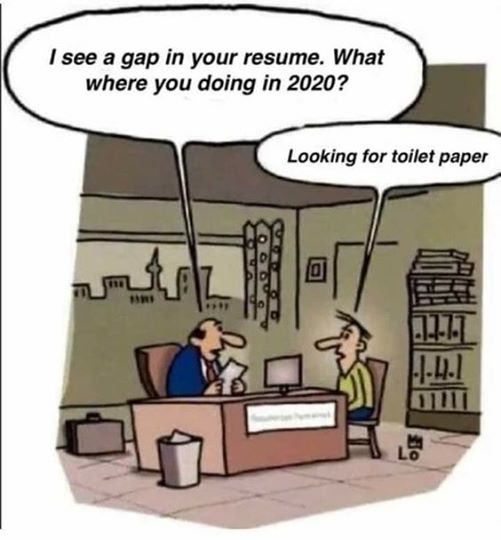