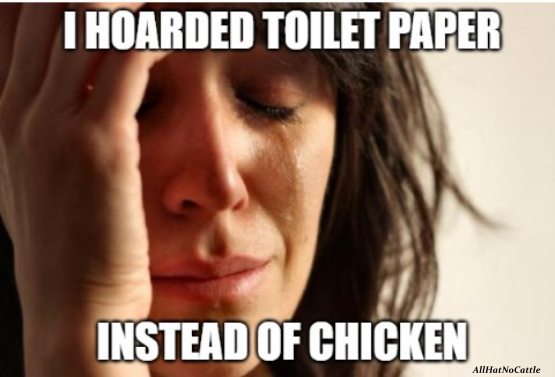 Tyson Foods chairman warns that 'the food supply chain is breaking'
In recent weeks, the poultry producer has temporarily suspended operations at plants across the country.


Experts Warn That Applying Bleach To Brain Will Not Erase Memory Of Last Three And A Half Years. - Andy Borowitz 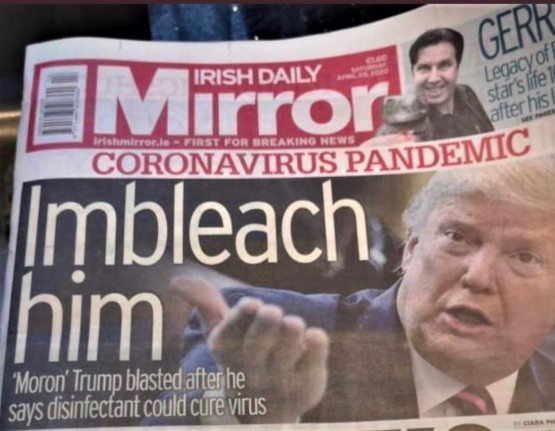 New Zealand had some of the toughest shutdown restrictions in the world.
New Zealand stopped coronavirus in its tracks.
New Zealand will go back to work before we do.
Turns out, doing the hard thing in the short run fixes the economy faster. - Walter Shaub 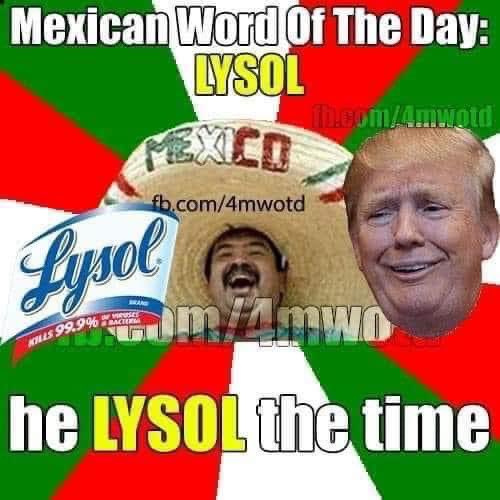 Is Kim Jong Un Alive or Dead?
Speculation about Kim Jong Un’s health intensified over the weekend after tantalizing -- yet unverified -- reports about a visit by a Chinese medical team and movements of the North Korean leader’s armored train.


Canadians are receiving $2000/month and their GDP per capita is about 2/3 of ours. So when you're struggling to pay rent remember - it's not that they couldn't help us more, it's that they chose not to. - Albert Lee 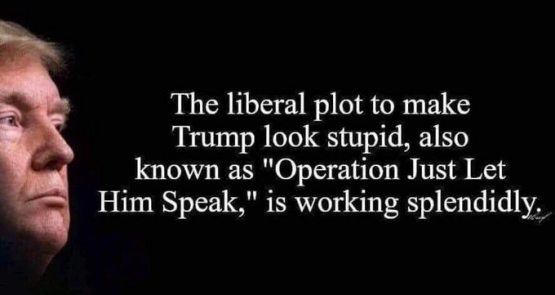 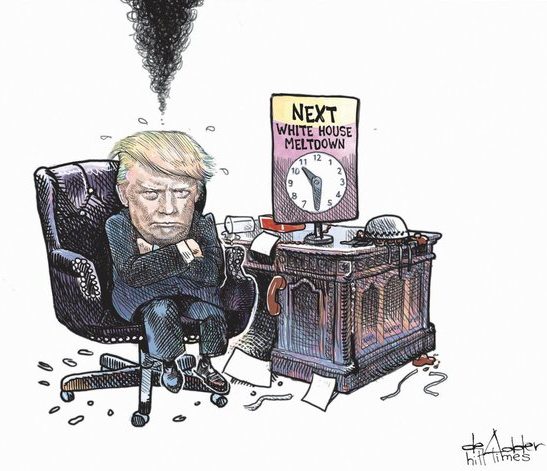 Trump's weird obsession with the Nobel Prize seems entirely rooted in the fact that Obama won it. - Ben Rhodes 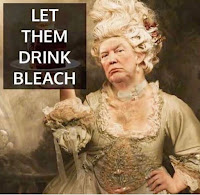 Oh Well, This Is What Happens When You Ignore a Pandemic
The coronavirus pandemic poses a grave threat to public health — and President Donald Trump’s re-election chances.
Trump’s campaign team is worried that he could lose Florida and Wisconsin, which he won in 2016 and will need again in November, and some advisers have basically written off Michigan as a loss this year


Republicans are so quiet after his tweet storm today, if you listen closely you can hear a poll drop. - Jesse D. Lifson 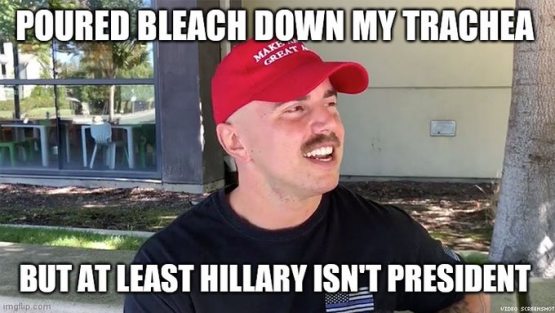 
Americans will accept 50,000 dead and 20,000 lies from a white president but not healthcare from a black one. - Adam Parkhomenko 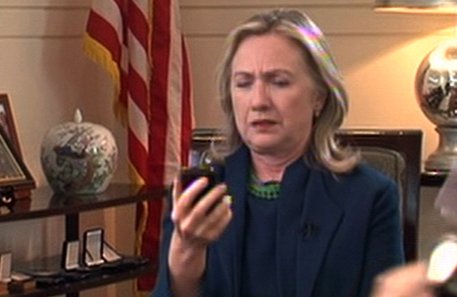 There is no question. Trump’s mental illness is killing people. We are in a crisis of epic proportions. I call on Bush, Obama and every prominent American, Republican and Democrat, to step forward to stop this insanity and save human life. - Rob Reiner 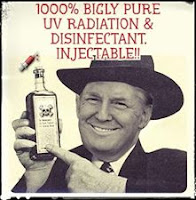 Trump Ousts Another Expert
Former Food and Drug Administration commissioner Scott Gottlieb said the ouster of a top vaccine expert at the Department of Health and Human Services would likely set back efforts to quickly roll out a vaccine for the coronavirus. 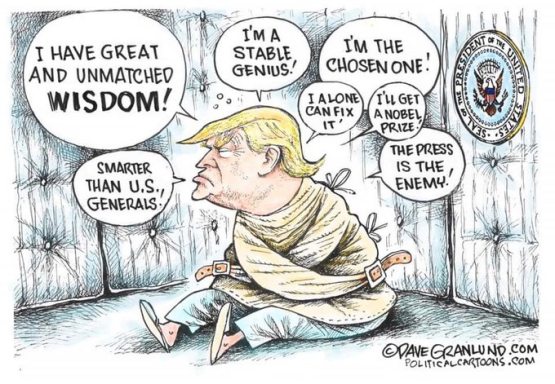 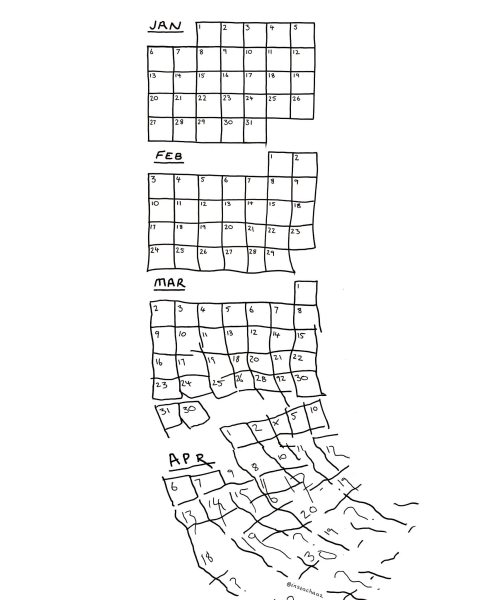 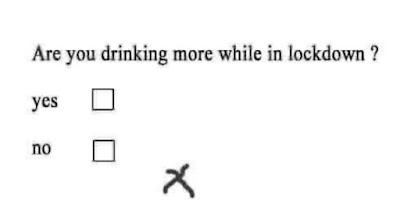 Why The Rich Get Richer
CNBC’s Jim Cramer is irate over the bailout for Carnival Cruise Lines — and questioning whether it is a case of crony capitalism.
Appearing on CNBC Monday morning, Cramer reacted to a Wall Street Journal piece detailing how Carnival — thanks to the Fed launching a massive lending program — was able to raise $6 billion in bond markets at drastically reduced interest rates. 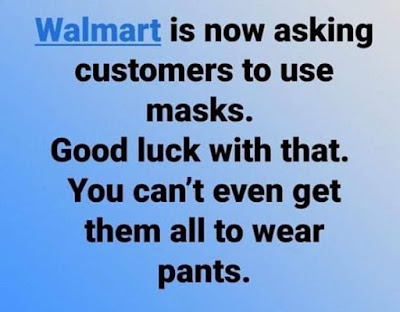 Everyone has to think outside the box — because there is no box. - Gov. Andrew Cuomo tweet 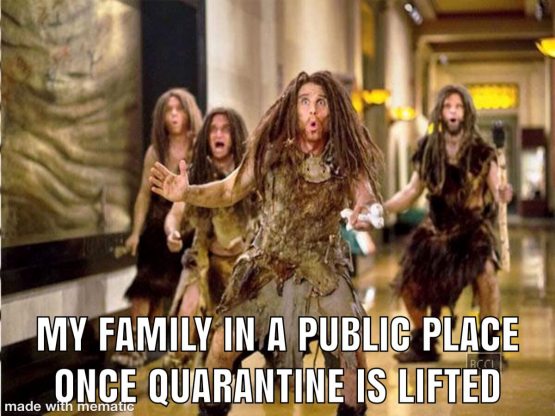 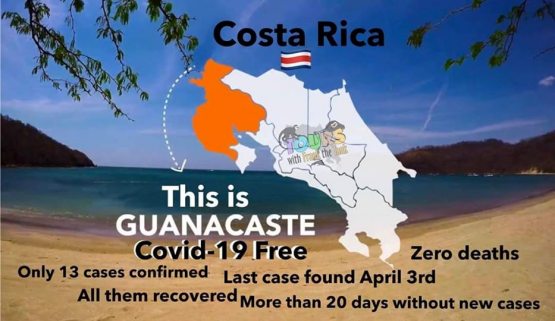