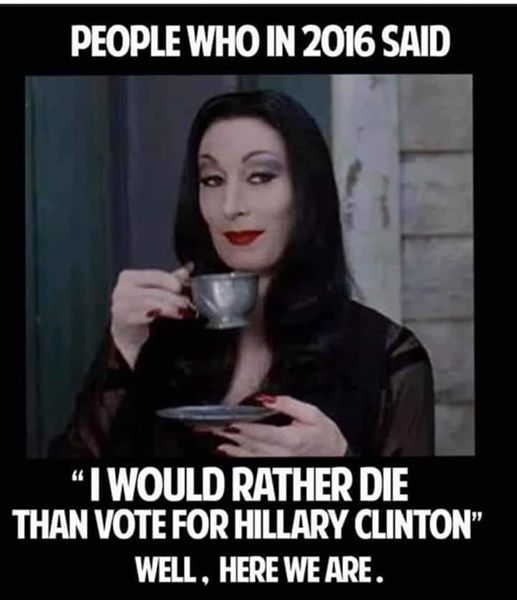 New Yahoo News/YouGov poll shows Trump voters worry less about coronavirus — and take fewer precautions — than Clinton voters
Voters who cast their ballots for Donald Trump in 2016 are more likely than voters who cast their ballots for Hillary Clinton to say that they have “cheated” on social distancing during the coronavirus pandemic — and much less likely to say they will continue to obey their state’s lockdown order as long as it’s in effect. 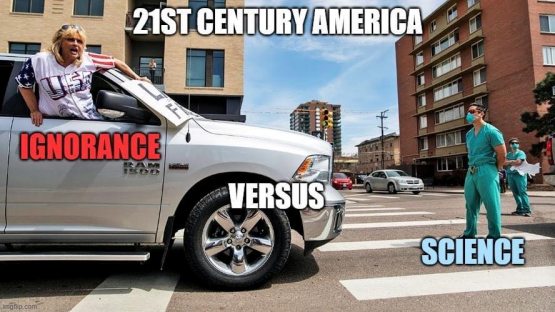 Your morning reminder that President Trump is in court right now trying to end health insurance for 20 million Americans, right in the middle of a pandemic that has killed 50,000 Americans. - Sen. Chris Murphy 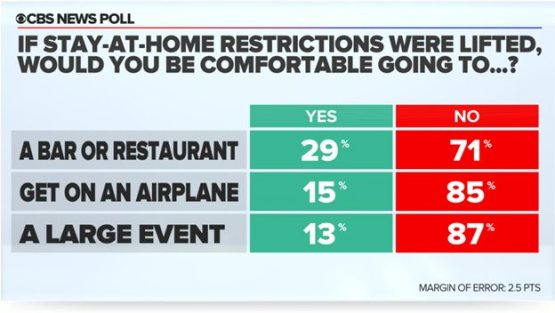 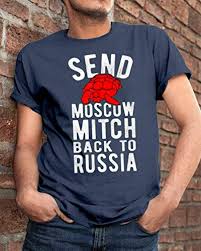 God bless Andrew Cuomo! He just f-ckin READ Mitch McConnell... turned the turtle right over on his shell... “If there was ever a time to stop your obsessive political bias and anger, it’s now... We’re not red and blue, we’re red white and blue” - Cyrus McQueen 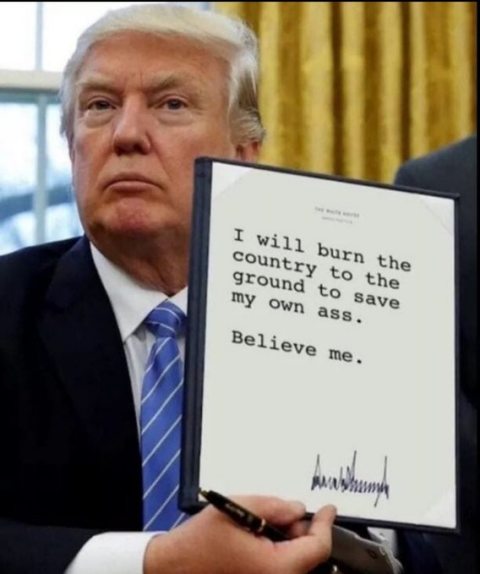 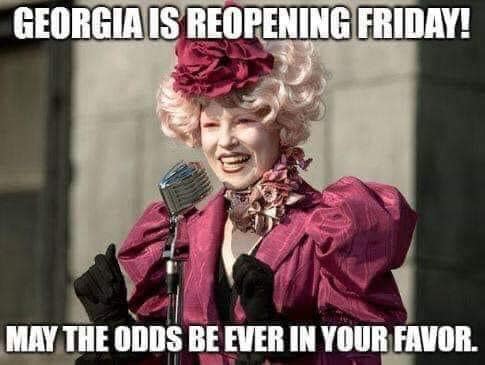 Kentucky Lawyer Threatens Kentucky Governor
A Kentucky lawyer was arrested for alleged online threats against the state’s governor, who has come under fire over his coronavirus lockdown.
James Gregory Troutman, 53, was charged with terroristic threatening, a misdemeanor, by the Kentucky State Police for his comments about Gov. Andy Beshear, according to NBC affiliate WAVE in Louisville. 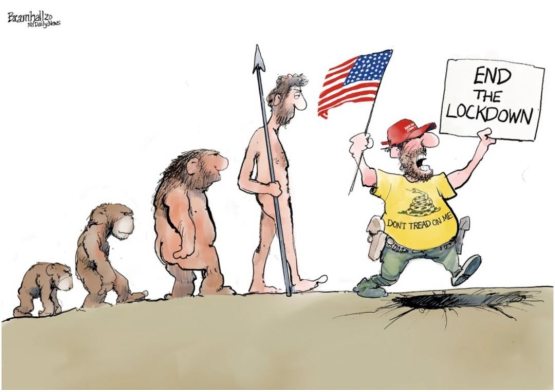 
He should go golfing again. We’d all be better off. - Cog tweet 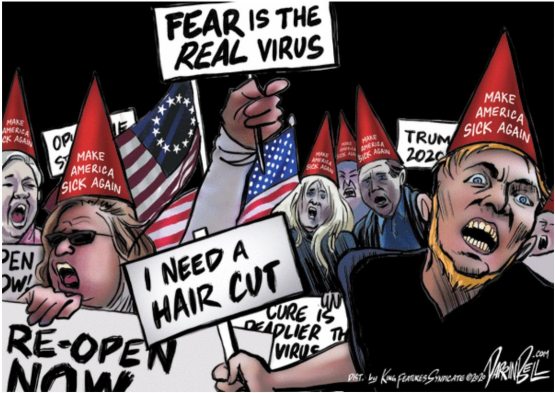 Prisons: Coronavirus Petri Dishes
The vast majority of inmates that were tested for COVID-19 at a prison in Westville, Ind., have been diagnosed with the virus, officials revealed this week...The group said about 92 percent of the 137 inmates tested for the virus at the Westville Correctional Facility have received positive results. 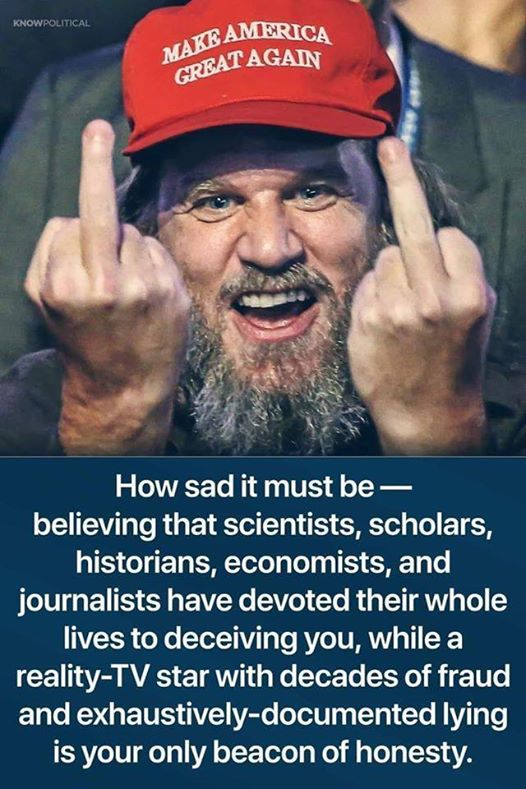 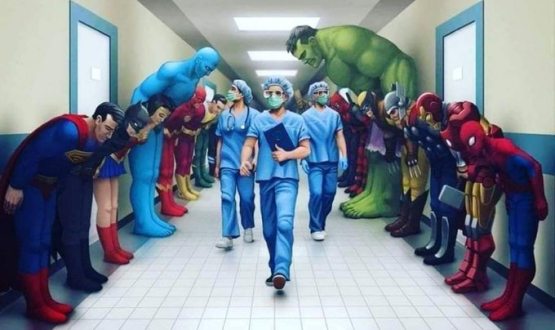 If you don't believe Kushner, the Trump Administration, and other co-conspirators are profiteering, hoarding, and racketeering supplies during the pandemic, then you don't know the mob. - Hunter Cullen 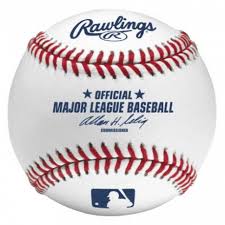 Who Is Going To Make The Baseballs?
In late March, Major League Baseball hosted “Opening Day at Home,” a virtual celebration during what was supposed to be the beginning of the 2020 season.
Nearly a month later, as the coronavirus continues to ravage the United States, MLB hasn’t announced when the baseball season will begin. And the lack of “America’s pastime” has had ramifications in Costa Rica.
Rawlings Costa Rica, which produces the baseballs used in Major League Baseball games, has laid off 190 workers. 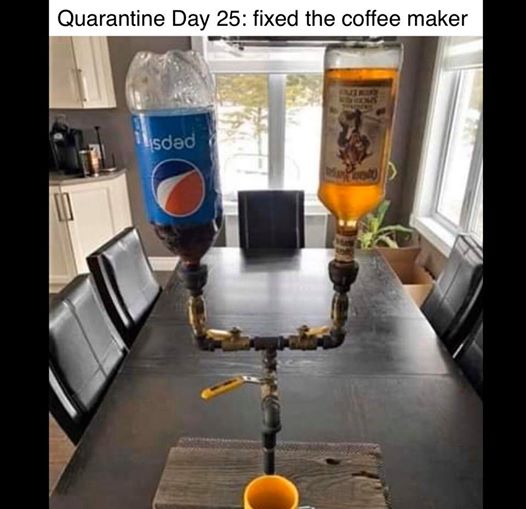