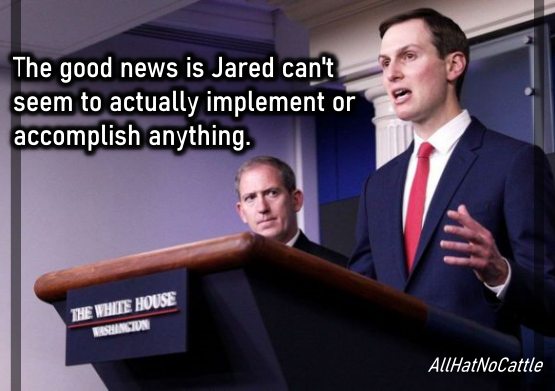 Senior White House adviser Jared Kushner is leading an effort to develop a national coronavirus surveillance system in order to track patient data almost in real time, Politico reported on Tuesday based on conversations with four people involved in the ongoing effort.


The Trump sons must be asking themselves, “What does Jared not have that I also don’t have?” - Conan O'Brien 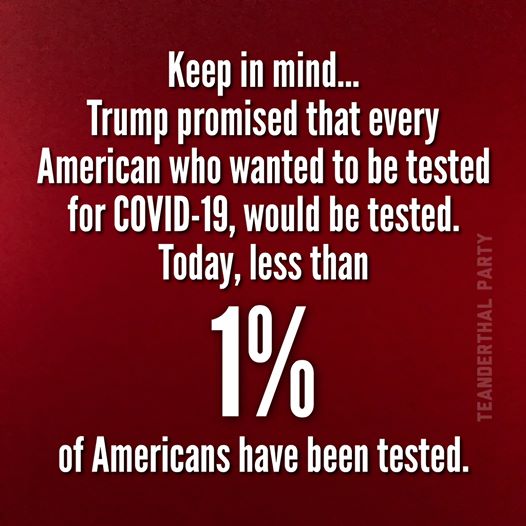 Dr. Anthony Fauci is imploring the nation’s pharmaceutical companies to fast-track the development of a drug to treat narcissism. - Andy Borowitz 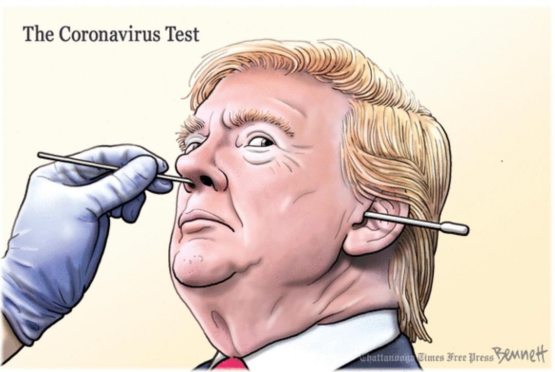 Mike Pompeo Eagerly Awaiting For The Rapture
US Secretary of State Mike Pompeo has said it is "possible" that President Donald Trump was sent by God to save Israel from Iran.
In an interview with the Christian Broadcasting Network during a high-profile trip to Israel, he said it was his faith that made him believe that.

CDC Releases Instructions For All Americans To Make Their Own Hospitals. - The Onion 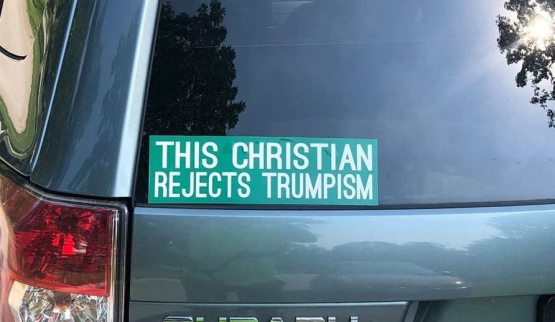 “So many more could have died.”— Trump 2020 campaign slogan- Andy Borowitz 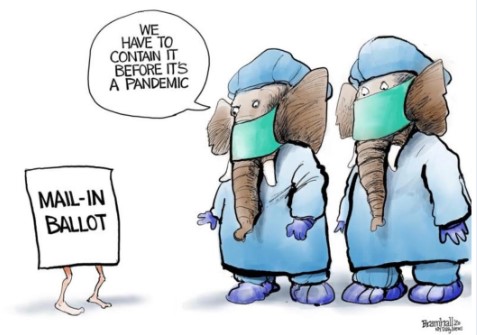 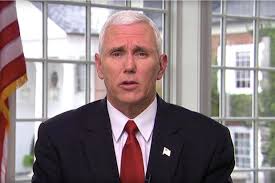 Pence Is A Very Good Capo
Vice President Mike Pence’s office is apparently trying to force CNN into airing the White House’s full press briefings again by refusing to let top health care officials appear on the network.
CNN has chosen not to air recent briefings from the coronavirus task force in their entirety, given President Donald Trump’s tendency to spread misinformation and continue feuds with the media.

Yesterday Obama calls for a robust system of testing & monitoring.Today Trump cancels federal testing.Trump is gonna show him, no matter how many people die. - Woman in the Moon tweet 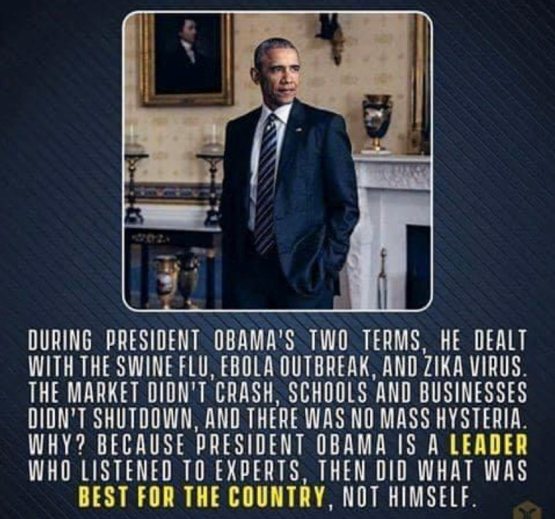 
When people talk about the country returning to normal, I assume they mean when Obama was President. - Andy Borowitz 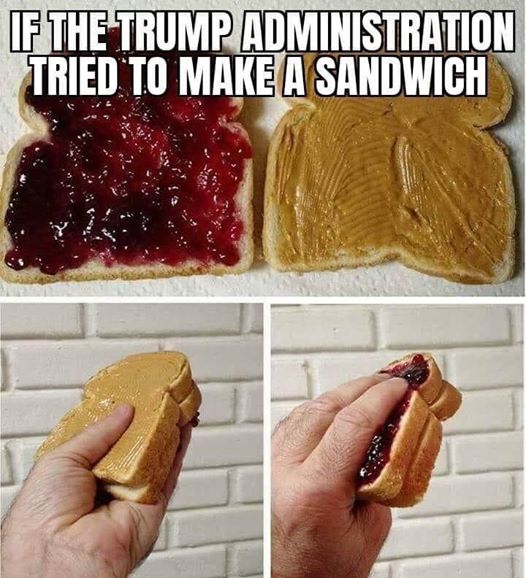 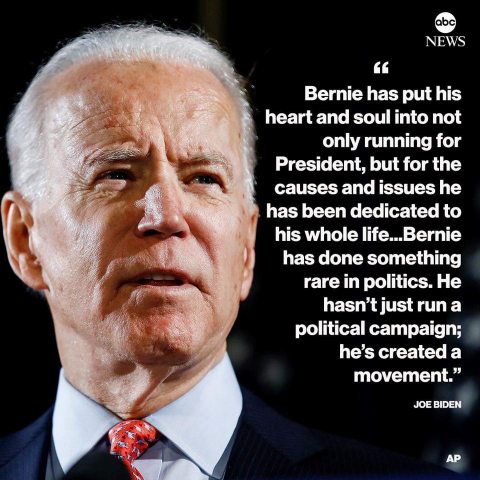 Pretty Soon Trump Will Disband All Intel Agencies, Is My Guess!
A bipartisan group of senators is demanding that President Donald Trump explain why he fired the intelligence community’s top watchdog, writing in a letter late Wednesday that the president’s stated reasoning was “not sufficient.”
The letter, signed by eight senators from both parties, represents Congress’ clearest denunciation yet of Trump’s decision to sack Michael Atkinson, the intelligence community inspector general.


Biden Surges In Polls After Asking Obama To Be His VP. - Andy Borowitz 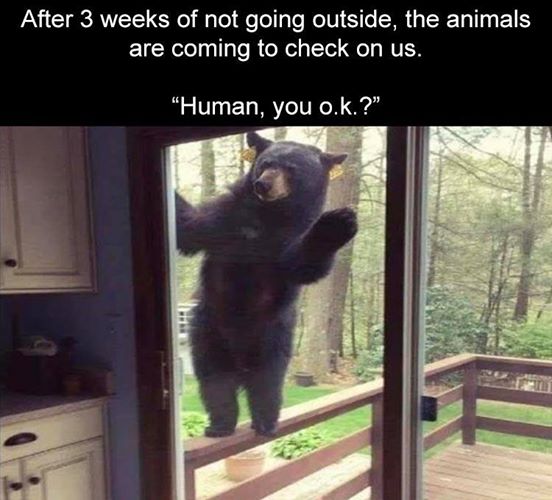 More than 16.8 million Americans have lost their jobs in the past three weeks alone.
Meanwhile, the S&P 500 is on pace to have its best weekly performance since 2008.
If that doesn't convince you that the stock market is not a reflection of the economy, I don't know what will. - Robert Reich 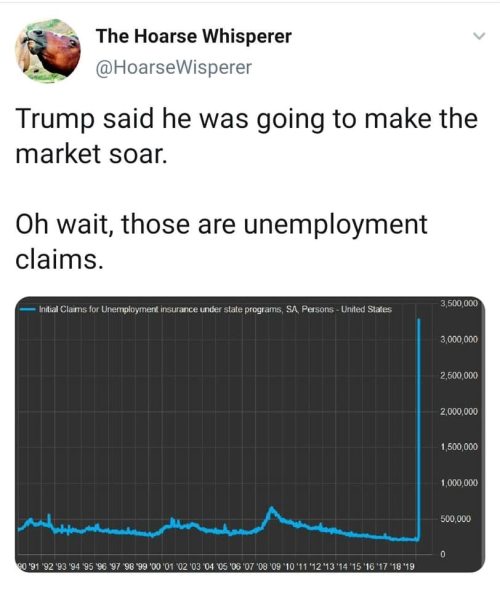 Cheap Gas & Nowhere To Go
U.S. oil dropped more than 9% on Thursday, giving back an earlier gain of more than 12%, as the Street awaited details on production cuts from OPEC and its allies, known as OPEC+. An extraordinary meeting between the oil-producing nations, which kicked off around 10:45 a.m. ET, remains ongoing.


Walgreens Introduces New Dumbass-Only Shopping Hours For Dipsh*ts Who Don’t Know How To Stay 6 Feet Away. - The Onion 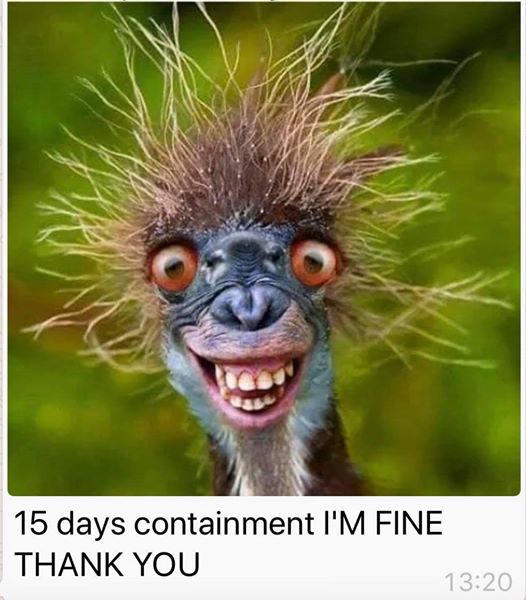