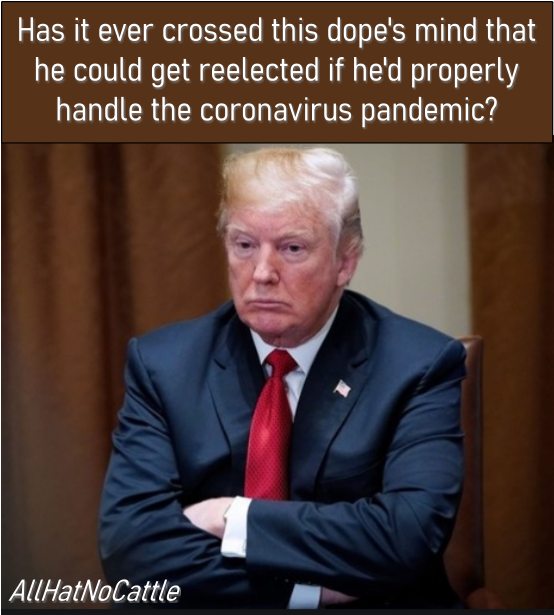 Trump Gives Himself a 10 Out of 10 for Handling Coronavirus Outbreak
President Donald Trump gave his coronavirus response a 10 out of 10, Monday, during a White House press conference on the situation.


If the US goes into a war against Coronavirus Trump will get a note from his podiatrist. - Andy Borowitz 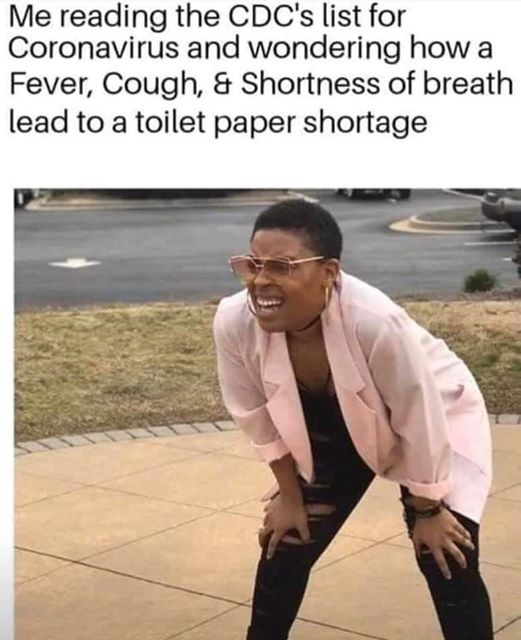 These D.C. Restaurants Won't Comply
A group that owns several restaurants in Washington, D.C., has come out against new restrictions on bars and restaurants announced by Mayor Muriel Bowser (D) amid the coronavirus outbreak, saying its locations will remain open.


Pence Assures Nation That Tests Could Be Ready As Early As 2035. - Andy Borowitz 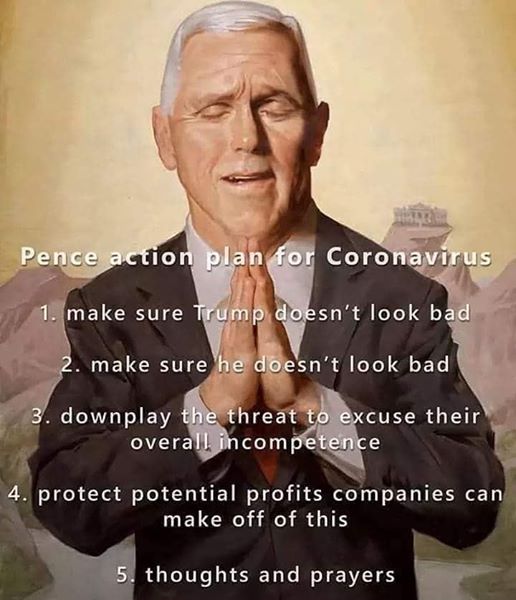 Well, honey, people were upset about a lady’s emails so we elected the dumbest rich white man who ever lived as our president and he tried to kill us all in a futile attempt to save his reputation. - OhNoSheTwitnt 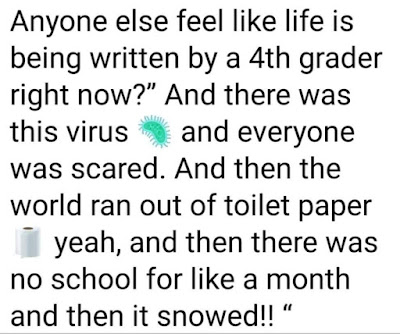 Congresscow Devin Nunes Encourages People To Go To Bars & Restaurants
Congressman Devin Nunes offered some suggestions to Fox News viewers about going out to restaurants and pubs this morning with comments very much at odds with what Dr. Anthony Fauci has been publicly advising today. 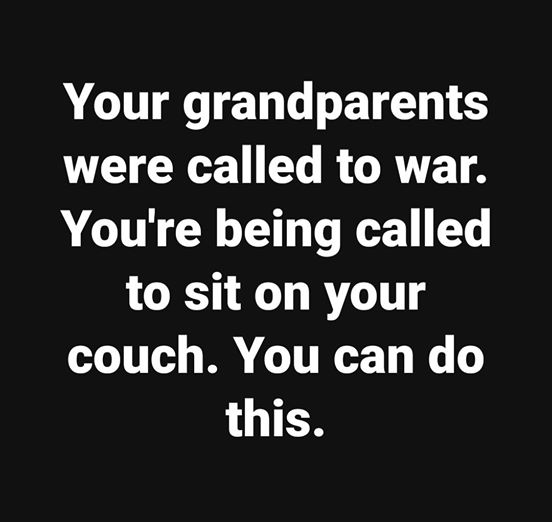 Is there any update on Melania’s tennis courts? - Amy Siskind 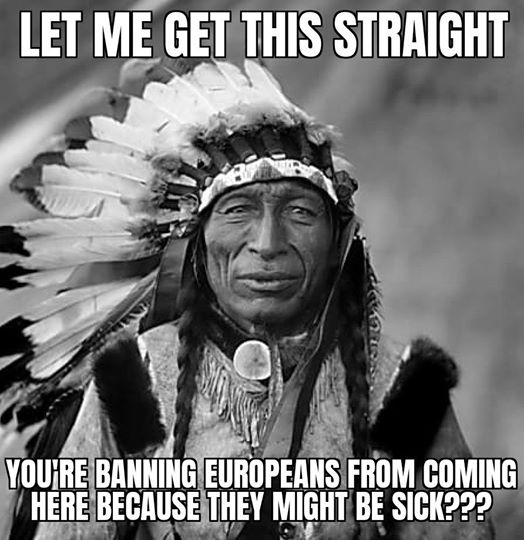 Most people staying home aren't doing so out of fear; they're trying to avoid becoming coronavirus vectors that could sicken and kill vulnerable others. Going out to bars and restaurants isn't "brave," it's selfish, the moral equivalent of deliberately coughing in someone's face. - David Futrelle 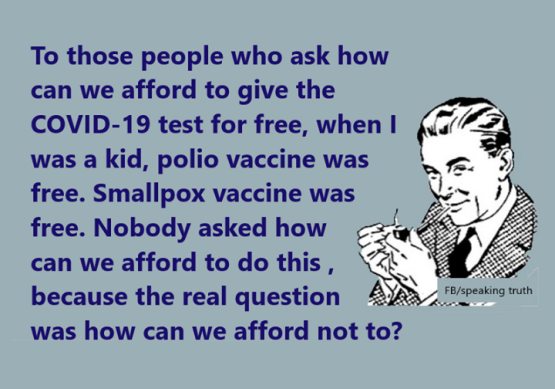 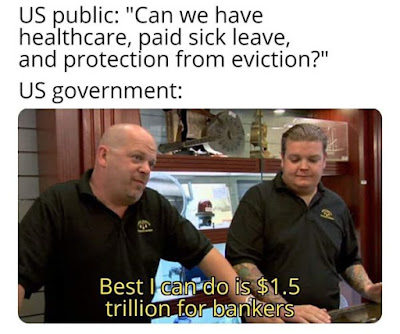 Holy Guacamole! Mitt Romney Said What?
Senator Mitt Romney (R-UT) called for “urgent” measures to fight against the coronavirus pandemic on Monday, including an eye-popping proposal: distribute a one-time payment of $1,000 to every American adult.


The next Vice President of the United States will either be a highly qualified woman or Mike Pence. If that doesn't motivate you to vote, I don't know what will. - Palmer Report 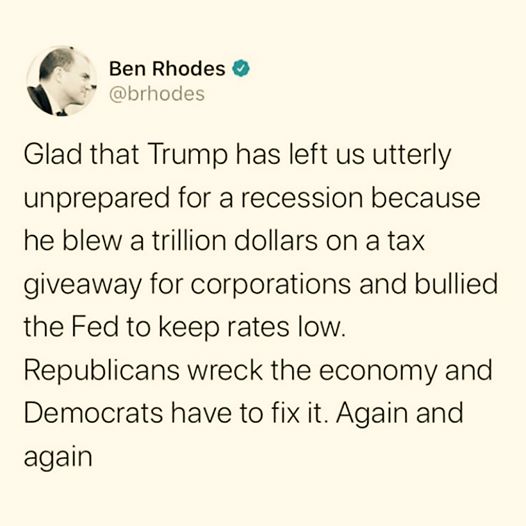 If  Donald Trump were CEO of a publicly-traded company and handled a major corporate crisis the way he has handled COVID-19, the board of directors would have thrown him out on his ass weeks ago. - George Conway 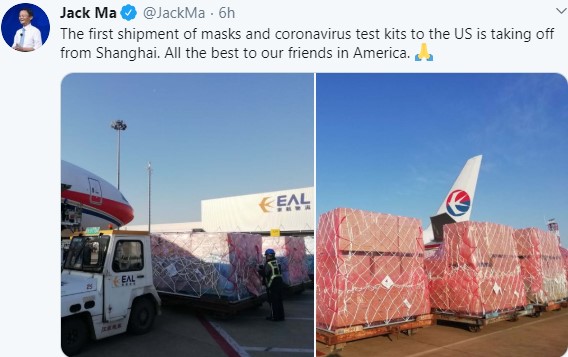 Since his first bankruptcies at end of 1980s, Trump's life has been dominated by one idea: what scheme/scam will keep his creditors at bay for the next 24 hours? That's the approach he's brought to coronavirus too. - David Frum 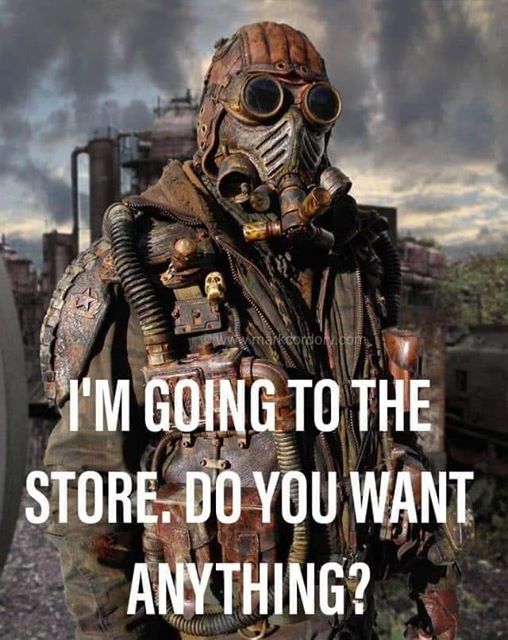 Mar-a-Lago Is Getting Disinfected
Mar-a-Lago, the crown jewel of President Donald Trump’s real estate empire, has been his refuge and sanctuary throughout his time in office...Now it could take a place in history as an international transfer point for a deadly virus spreading across the globe.
At least three people who visited Mar-a-Lago in the past 10 days have tested positive for the deadly virus, and were spotted in photographs with the president and other club members. 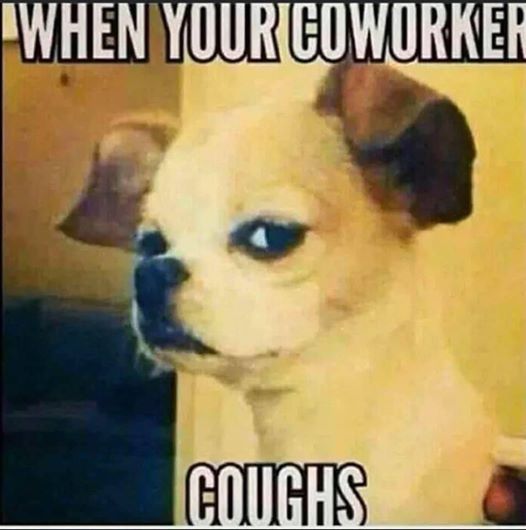 We must all come together by not coming together.
#QuarantineLife - John Fugelsang 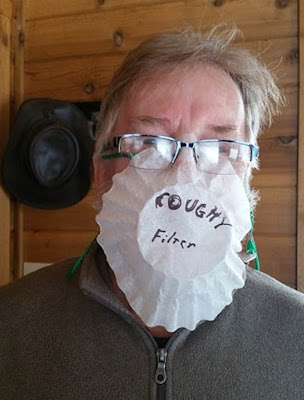