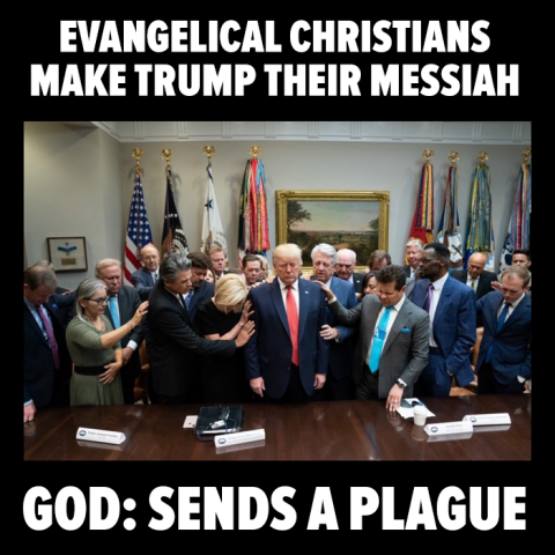 
America, where it's easier to get a gun than to get a coronavirus test. - Jeff Tiedrich 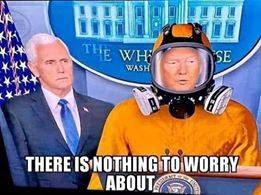 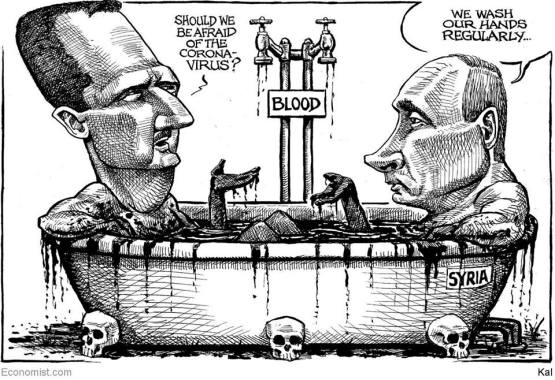 We had weeks of warning. Weeks to prepare. Excuse my language, but this is completely unacceptable. Where the hell are the coronavirus tests! - Dan Rather

Erectile Dysfunction Displayed On GOP Congressman's Wall
Rep. Ken Buck (R-Colo.) on Friday challenged former Vice President and Democratic presidential candidate Joe Biden to take his AR-15-style rifle from his congressional office in Washington, D.C.
"I have just one message for Joe Biden and [former Rep.] Beto O’Rourke (D-Texas), if you want to take everyone’s AR-15s, why don’t you swing by my office in Washington, D.C. and start with this one?" Buck tweeted.

Ken Buck voted against emergency funds to combat COVID-19.
The bill passed 415-2.
The AR-15 hanging on his wall isn't nearly as dangerous as his stupidity.- Nick Jack Pappas 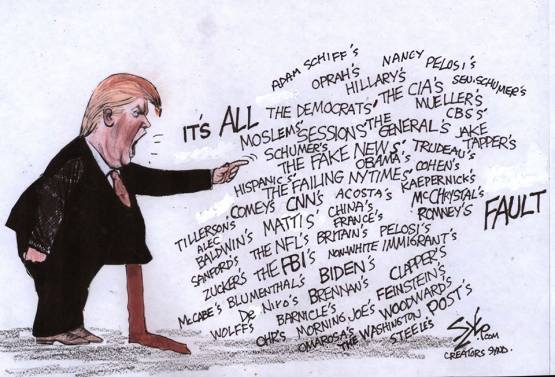 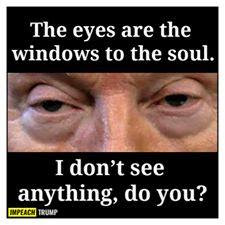 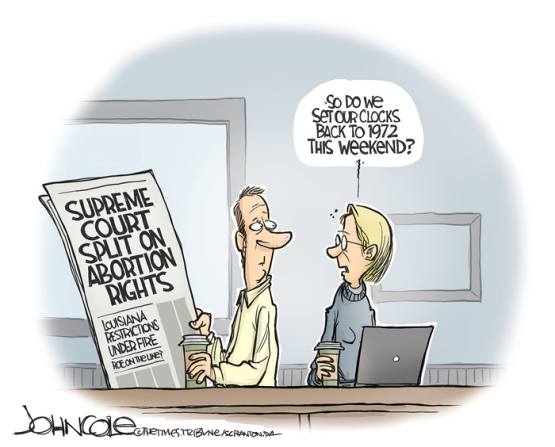 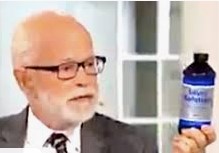 
CDC Urge Americans To Do Opposite of What Trump Says. - Andy Borowitz 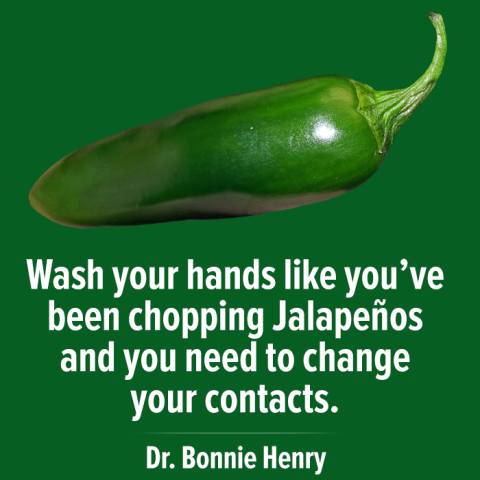 The first woman president will likely be a Republican, and if you don’t vote in the next election it will be Ivanka. - Edel Rodriguez 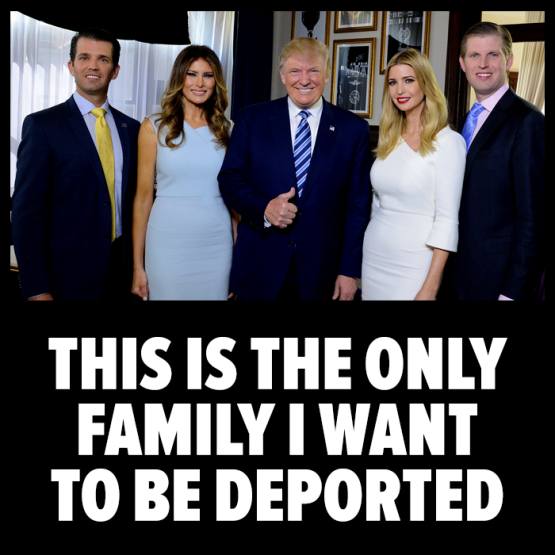 Watching CNN  and reporter Maggie Haberman from the NYTimes said that people STILL have questions about Hunter Biden that Joe needs to answer.   I have questions about the Trump spawn and Jared Kushner that haven't even been asked so get your ass over THERE. - AMListi5 tweet

Conversation on the train:

Man on my left: “Coronavirus is just the flu. It’s all panic.” (Points to man on my right wearing a mask) “See? Mass hysteria.” 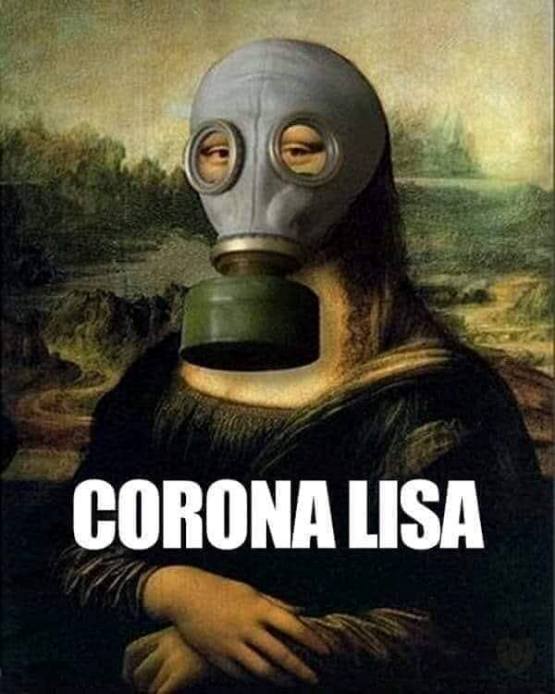 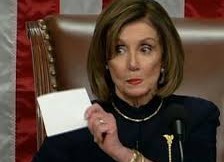 My My My. Is A 2nd Impeachment In The Works?
The House is asking a full appeals court to rehear its case for subpoenaing former White House counsel Don McGahn after a divided three-judge panel ruled last week that congressional subpoenas of the executive branch are legally unenforceable. 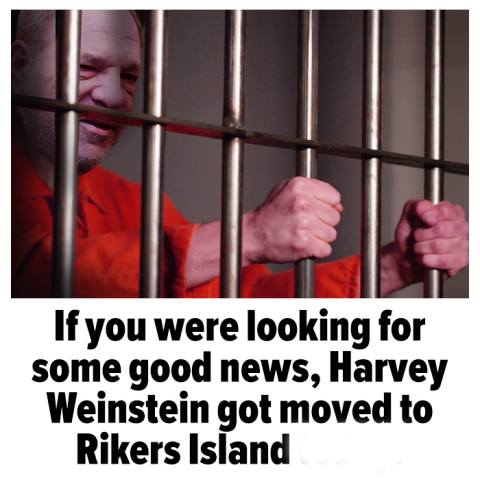 I'll never forget when the Supreme Court gutted the Voting Rights Act bc it was the same week they announced 'Sharknado 2' & those 2 events pretty much signaled where America was going. - John Fugelsang 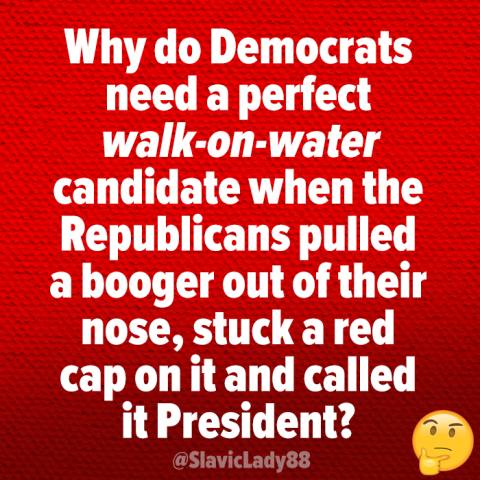 We are in the 40th year of the Reagan Anti-Government Revolution.
How are you liking it so far? - driftglass

I Hope Elizabeth Warren Replaces Bitch McConnell
Senate Majority Leader Mitch McConnell (R-Ky.) is signaling potential support for a probe into former Vice President Joe Biden's son Hunter Biden and Ukrainian gas company Burisma Holdings.
"I think it's worth taking a look at," McConnell told Fox News during an interview on Thursday night when asked about concerns that the investigation being run by Sen. Ron Johnson (R-Wis.) is political. 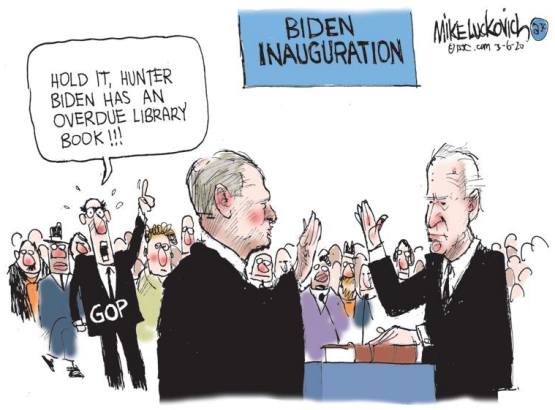 My God I miss touching my face. - Rex Huppke 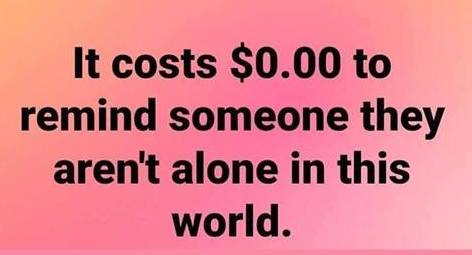