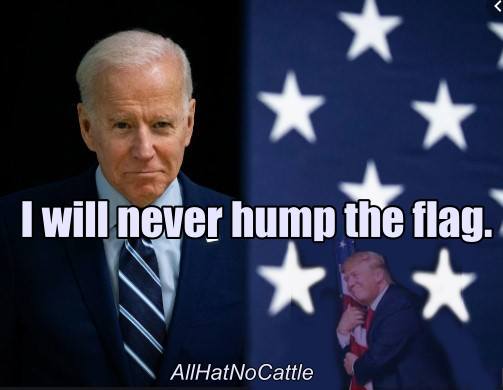 
Tuesday’s results are stunning. Biden won many states without ANY campaign spending. This is not "rigged," sorry, Bros, it's called democracy. - Frank Schaeffer 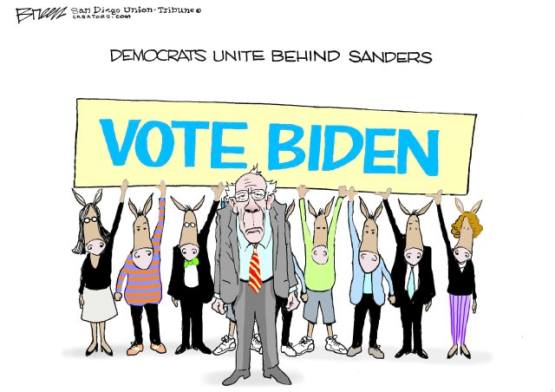 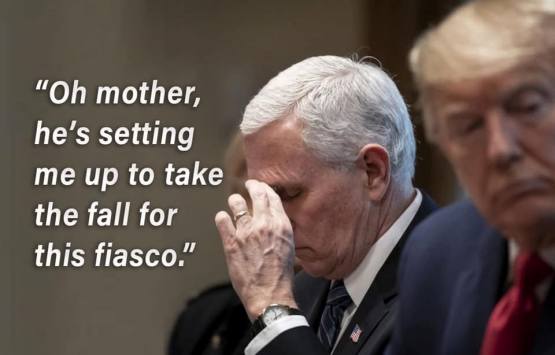 What Are They Hiding Now? Trump Bans Press From Using Audio or Video During Coronavirus Briefings.
Five days after the Trump administration promised to be “aggressively transparent” about its response to the coronavirus outbreak, the White House ignited backlash and condemnation after it banned the press from any audio or video recording of its latest briefing on the public health crisis.


The best way for the White House to keep Americans from panicking about the Coronavirus is to stop putting Mike Pence on television.  - Andy Borowitz 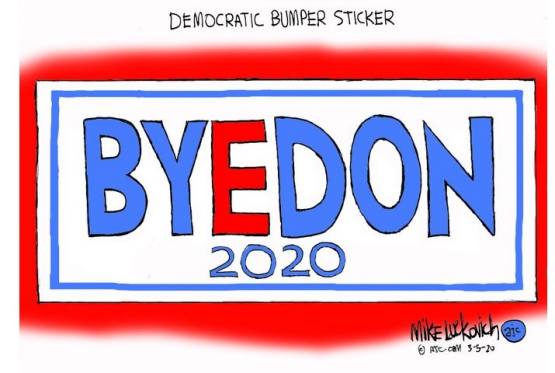 If I were Donald Trump, I'd be worried that people are willing to stand in line for seven hours to choose my opponent. - Middle Age Riot 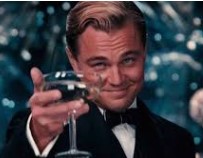 Raise Your Glass That This Biden Investigation Is As Successful As Benghazi!
Just hours after Joe Biden surged to the top of the Democratic presidential pack, Senate Republicans announced a new phase of their investigation targeting the former vice president and his son Hunter.
Senate Homeland Security Committee Chairman Ron Johnson (R-Wis.) told reporters on Wednesday that he is likely to release an interim report within one to two months on his panel’s probe of Hunter Biden’s ties to a Ukrainian gas company, Burisma. 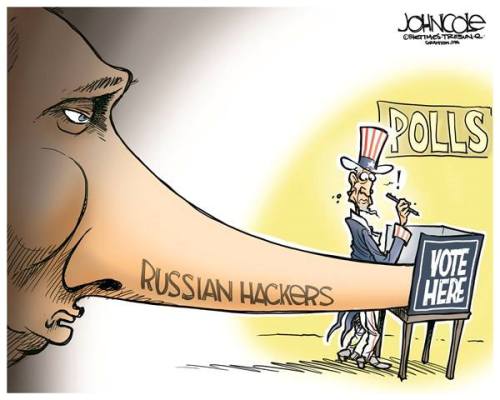 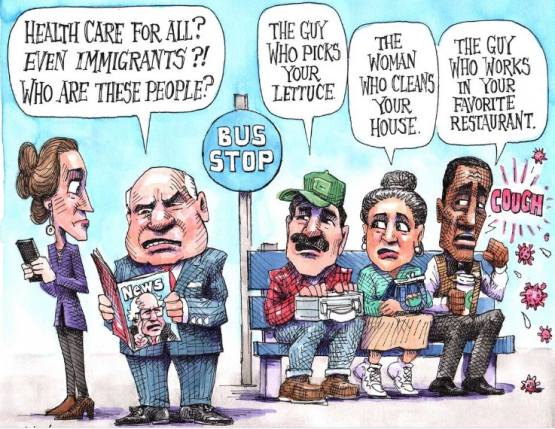 Many online Bernie supporters truly never realized candidates were going to drop out at some point and Bernie would need their support. - The Hoarse Whisperer 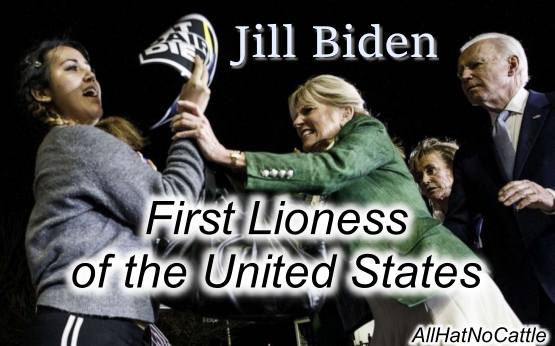 
Michael Bloomberg is out after spending $500,000,000 to win American Samoa.
To put that in perspective, that's about 75% of the entire GDP of American Samoa. - Nick Jack Pappas 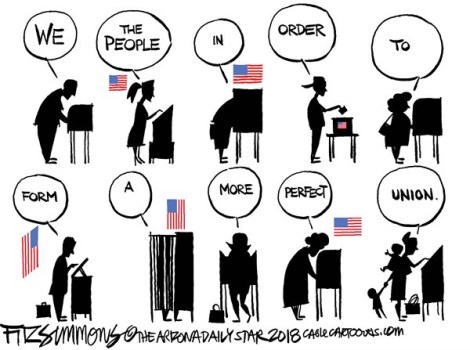 There is not a liberal America and a conservative America - there is the United States of America. - Barack Obama 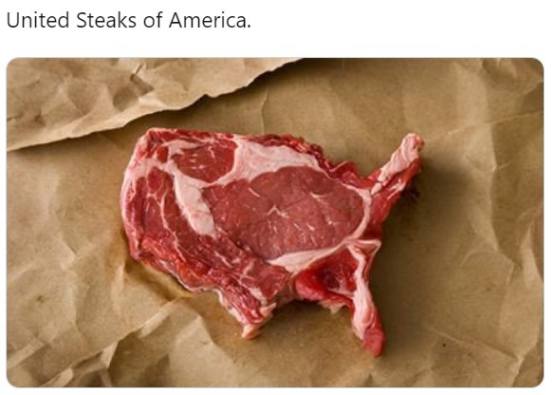 Can Twitter Make Trump's Tweets Disappear?
Twitter may join Snapchat and Instagram and soon have social media posts that disappear.
The social network said Wednesday it is testing a new feature for tweets that last 24 hours before vanishing — an idea the company is calling “fleets,” as in fleeting tweets, and that echoes the popular “stories” features on Snapchat, Instagram and Facebook. 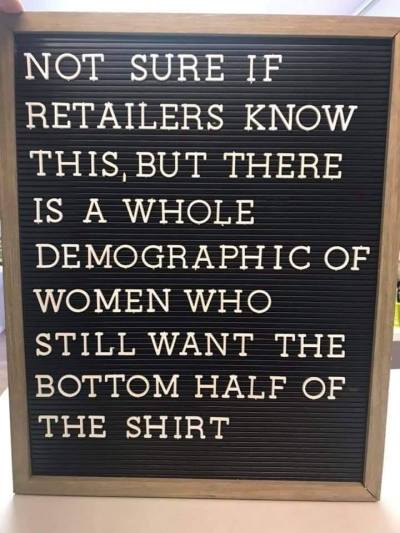