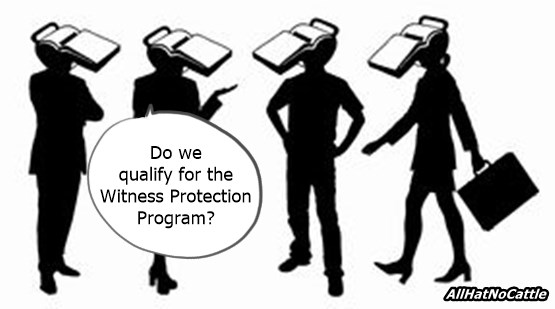 Trump Retweets Article Which Names Alleged Whistleblower
President Donald Trump retweeted an article, Thursday night, which contained the name of a person alleged to be the whistleblower who filed a complaint relating to the commander-in-chief’s dealings with Ukraine President Volodymyr Zelensky. It is the first time Trump has promoted the name in any manner.


Does anyone know if Trump will be tried as an adult? - John Lundin 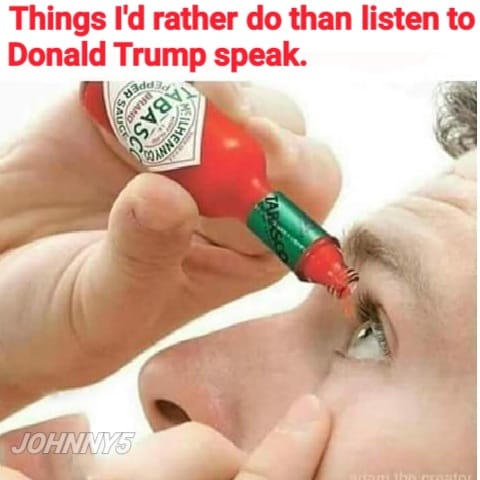 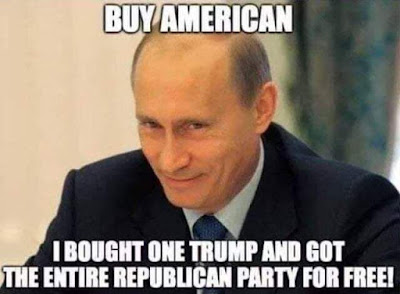 I'm all for a Space Force if we use it to launch every f*cking member of this criminal administration straight the f*ck into the sun. - Jeff Tiedrich 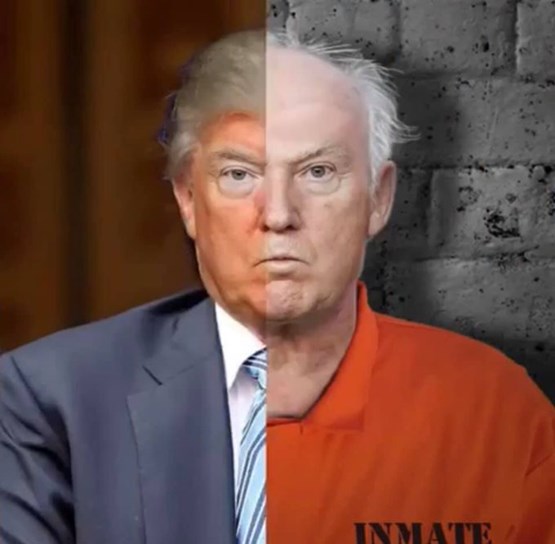 It Wouldn't Surprise Me If Jeffrey Epstein Is Alive
The FBI is investigating British socialite Ghislaine Maxwell and several other people linked to U.S. financier Jeffrey Epstein, who killed himself while awaiting trial on sex trafficking charges, according to two law enforcement sources familiar with the investigation. 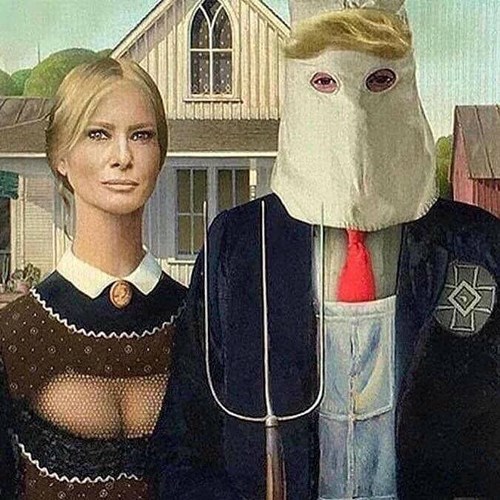 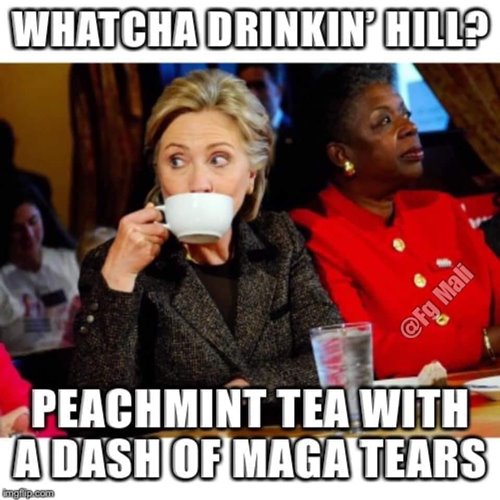 If they think Trump getting cut out of Home Alone 2 is an outrage, wait until they see what happens to his role in history. - Schooley


Each time Trump yelled at Hillary this year, she put a new ornament on the tree. - Jesse Lifson 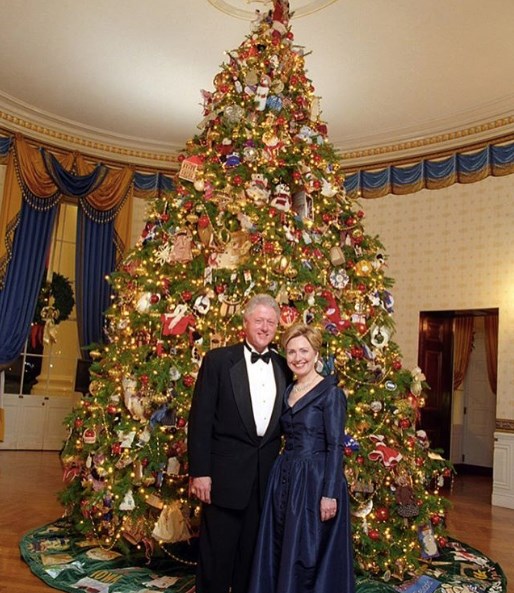 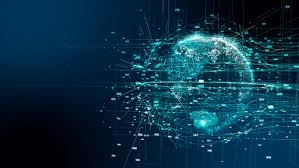 I'm Glad Someone Is Fighting Russia
Military cyber officials are developing information warfare tactics that could be deployed against Russian oligarchs and officials if the country attempts to interfere in the 2020 US presidential election, current and former US officials told The Washington Post. The officials told The Post that one option being looked at by US Cyber Command would target senior Russian leadership and elites in an effort to show that their personal data could be hit if election interference did not stop.


If Trump is claiming that he wasn’t impeached since the articles haven’t been sent to the Senate, can we claim that since he lost the popular vote he isn’t actually President ? - Roland Scahill 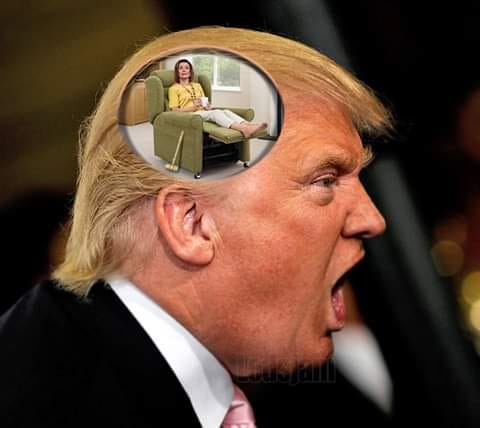 ISN’T IT KINDA DISGUSTING THAT BANKS MADE $34 BILLION IN OVERDRAFT FEES IN 2017?? THAT’S $34 BILLION THEY TOOK FROM PEOPLE THAT LITERALLY HAD NO. MONEY. - Eliza Hardy 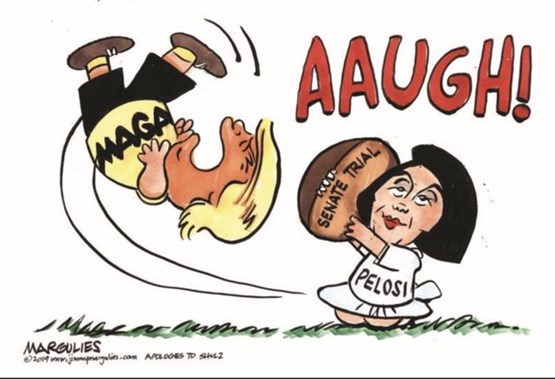 What You Don't Know Won't Hurt You. Right?
A federal database tracking pollution in the United States was retired earlier this month, drawing criticism from environmental advocates.
TOXMAP, an interactive map hosted by the National Library of Medicine (NLM) and accessible to the public, allowed users to track pollution-producing factories and other environmental concerns such as superfund cleanup sites. 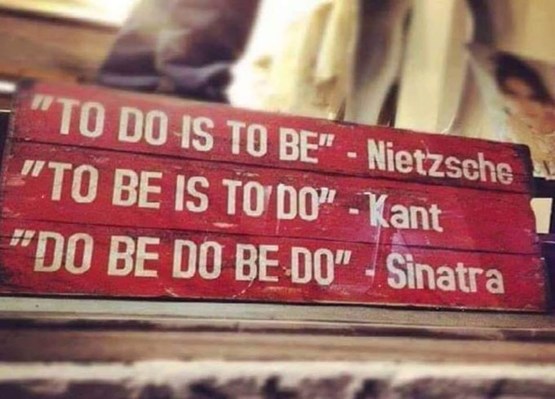