'THIS IS AN ASSAULT ON AMERICA': Trump Seethes as Impeachment Vote Nears 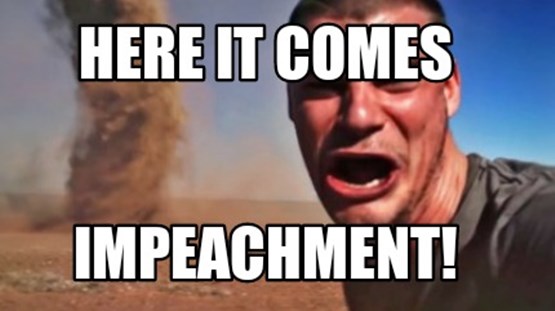 
Nation’s Criminals Demand That Their Trials Have No Witnesses Either. - Andy Borowitz 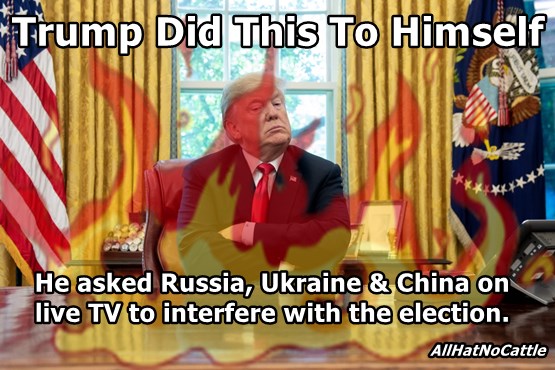 Remember - impeaching a president for bribing & shaking down an ally and obstructing the investigation IS NOT PARTISAN. 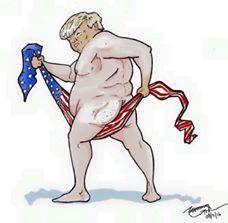 Round and Round He Goes, Where Rudy Stops, Nobody Knows
A Ukrainian oligarch under indictment for bribery in the U.S., whose success in the natural resources and raw materials sectors was apparently “built on remarkable sweetheart deals brokered by associates of Russian leader Vladimir Putin,” deposited $1 million into an account belonging to the wife of indicted Rudy Giuliani associate Lev Parnas through Swiss attorney Ralph Isenegger, prosecutors with the Southern District of New York (SDNY) alleged Tuesday. 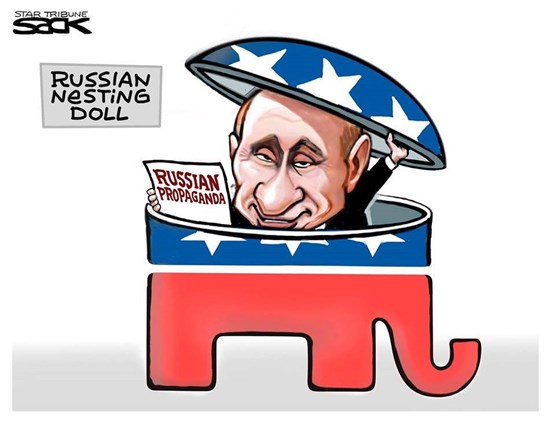 Giuliani Still Pushing Ukraine Claims Is Like If Bill Clinton Was 'Dating on the Town' Mid-Impeachment. - Jake Tapper 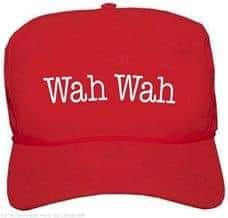 Another One Sorta Bites The Dust
Rick Gates, the former deputy chairman of President Donald Trump's 2016 campaign, was sentenced Tuesday to three years probation and 45 days in jail, to be served on weekends. He was also sentenced to pay a $20,000 fine. 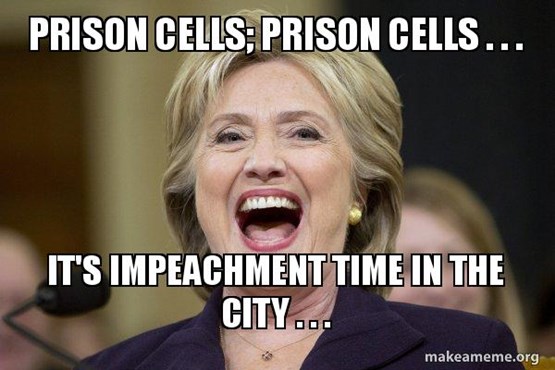 Trump Accuses Clinton of Deliberately Losing Election So He Could Be Impeached. - Andy Borowitz 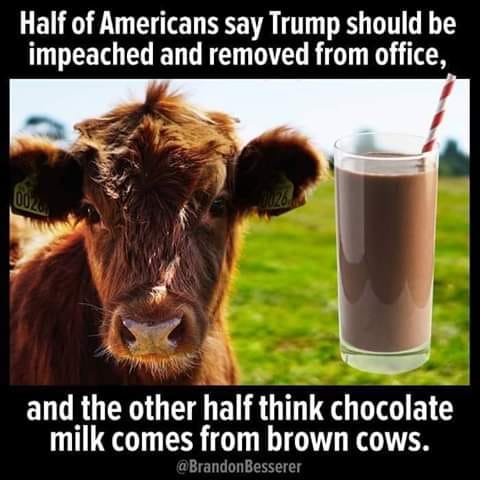 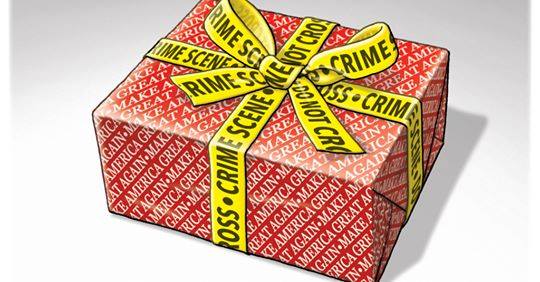 Poll Finds 54% Of Americans Approve Executing Trump But Leaving Him In Office. - The Onion 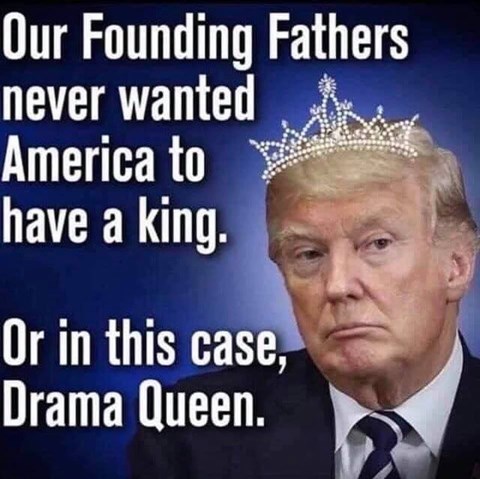 I Don't Think I'd Buy US Pork After Reading This...
2 federal inspectors warn that U.S. pork will soon be “mystery” meat with feces, sex organs, toenails, bladders & unwanted hair after the Trump admin. rolled back inspection rules for pork. They say they won't even eat meat processed by their own employer.


Don’t forget who to tip & how this holiday! Mail carriers can accept small gifts < $20. Tip hairstylists what you’d regularly pay for a cut. And if you’re the President, tip foreign countries $400 million for dirt on a political rival. - Bette Midler 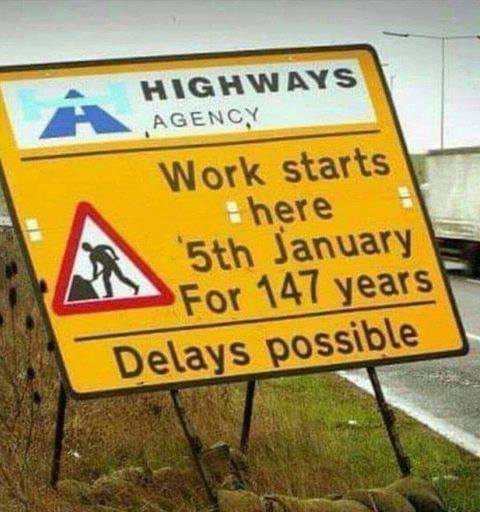