Giuliani on Yovanovitch: ‘I Forced Her Out Because She’s Corrupt’ 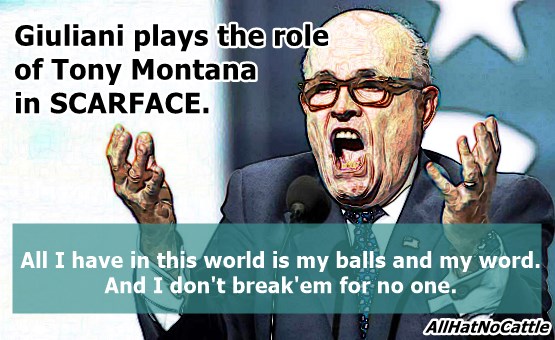 Giuliani on Yovanovitch: ‘I Forced Her Out Because She’s Corrupt’
Rudy Giuliani was recently in Ukraine, and tonight he appeared on Fox News to talk with Laura Ingraham about his push to get Marie Yovanovitch ousted as U.S. ambassador to Ukraine.
Giuliani admitted to the New Yorker, “I believed that I needed Yovanovitch out of the way. She was going to make the investigations difficult for everybody.”


Giuliani’s admission today that got Ambassador Yovanovitch fired in order to more easily enlist the State Dept in Trump’s crimes is just confirmation of the obvious.
But his shamelessness is a reminder that the corruption is ongoing.
It never stopped. - Sen. Chris Murphy 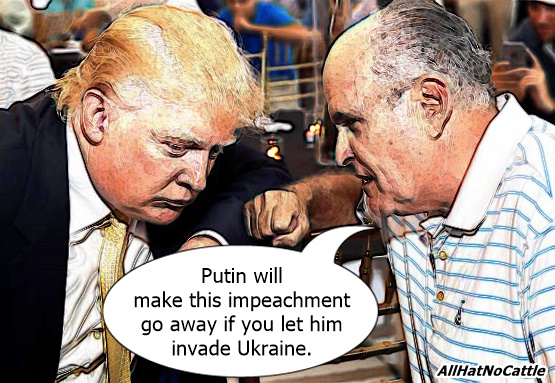 Imagine if Republicans hated school shootings as much as they hate people who say happy holidays. - OhNoSheTwint 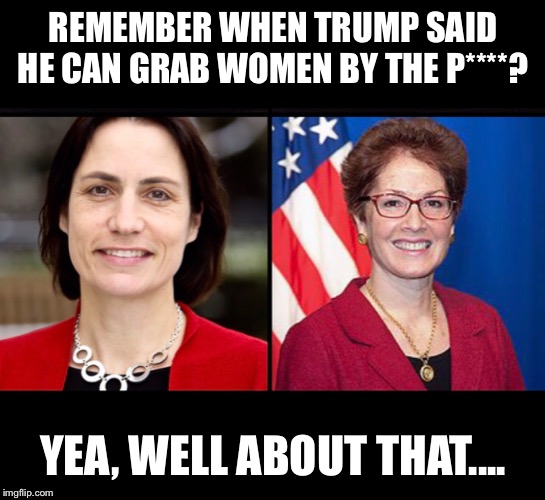 Meanwhile, Putin Is Taunting the U.S. East Coast
A Russian spy ship is conducting “erratic maneuvers” while operating off the southeast coast of the United States, officials told CNN.
According to the officials, the surveillance ship, the Viktor Leonov, has been present along the coast of South Carolina and Florida over the past few days, CNN reported early Tuesday.


I’m at the car wash and a very old limo driver is having a very loud conversation into his Bluetooth repeating a litany of Fox News talking points. “Did they pay for the wall yet?” At the car wash. In Los Angeles. - Schooley tweet 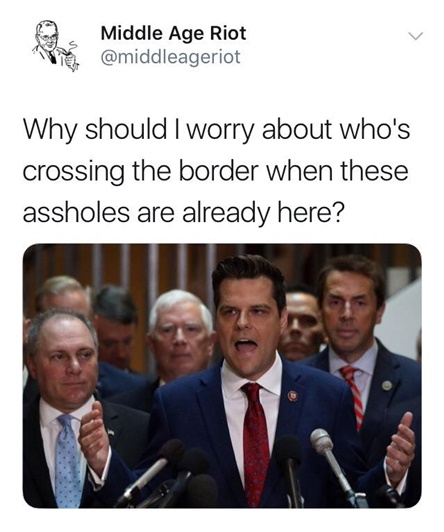 TRUMP: I did crimes!

MULVANEY: we all did crimes!

MEDIA: will dems be punished for speaking out against crime - Jake Mccoby 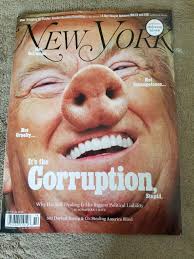 Is Trump Hoping Trichinosis Will Make A Comeback?
America's food inspectors are warning that "unsafe" pork is likely making it to consumers under a change in rules for meat inspection.
That change is now set to roll out nationwide to plants that process more than 90 percent of the pork Americans eat. 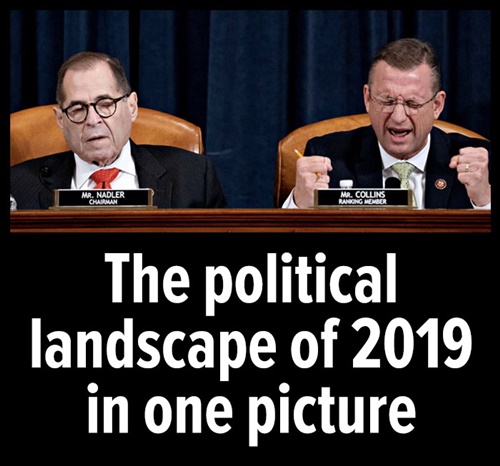 Guys I'm starting to suspect that the green-card trophy wife who married the president for his money, recoils at his touch, never smiles in his presence, refuses to share his bed and sits in her room, waiting to become a wealthy widow isn't really serious about fighting bullying - Jeff Tiedrich 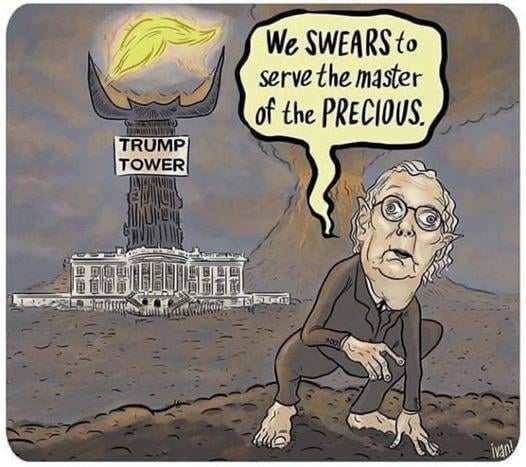 The entire Giuliani/Trump farce is at that point where someone in the movie says, "Hold on, let's just see where this goes." - Schooley tweet 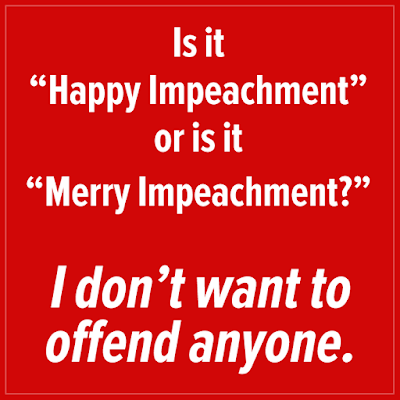 Somebody Is Going To Get Hurt
Supporters of President Donald Trump sowed chaos at a town hall event held by House Intelligence Committee Chairman Adam Schiff over the weekend, screaming anti-impeachment screeds, accusations of “treason,” and getting into loud altercations with other attendees. Someone got called a “fucking asshole.”


Whatever happened to WWJD?? Has it been replaced with WWTD? - Susan Shorr 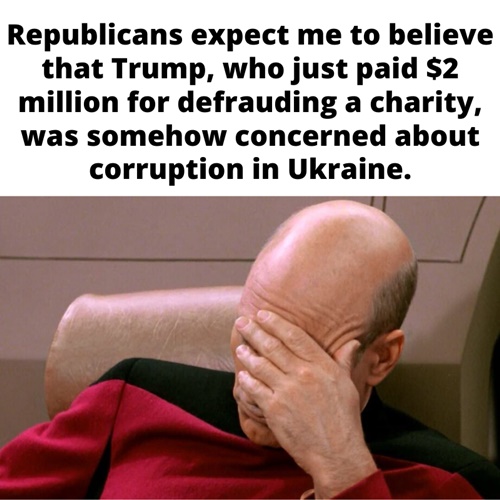 
STUDY: Millions of taxpayer dollars could be save by impeaching Pence at the same time. - Andy Borowitz 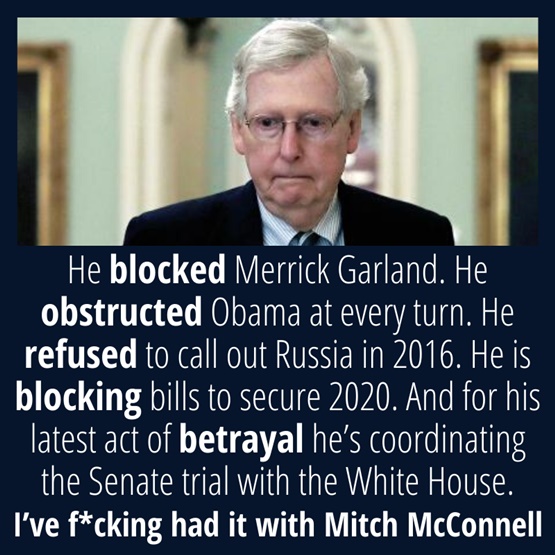 Justice Gorsuch going on Fox and Friends is a terrible look for the Supreme Court.  Chief Justice Roberts should step in for the good of the court. - Joe Lockhart 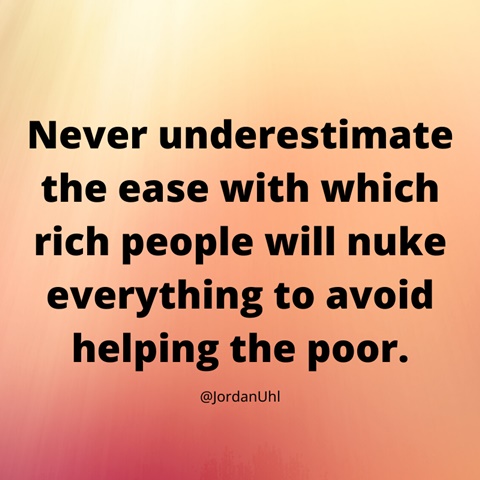 Greta, you need to relax and act like a kid! Go play with your friends in the glare of the scorching hell sun! - Conan O'Brien 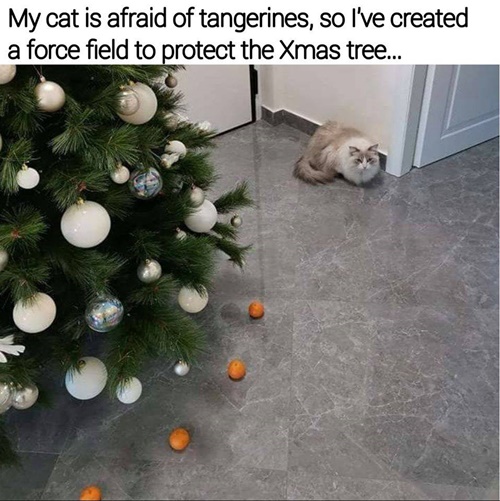 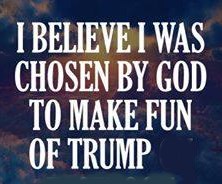