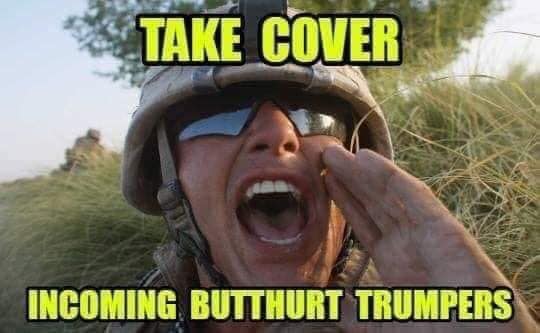 Pelosi threatens to delay Senate impeachment
Some legal scholars have suggested she could consider refusing to transmit articles of impeachment to the Senate.

The senators who never gave Merrick Garland a vote and who’ve been cranking through the confirmation of unqualified judges can’t find enough smelling salts and fainting couches when Pelosi plays a little hardball on an impeachment trial. - Rep. Jim Himes 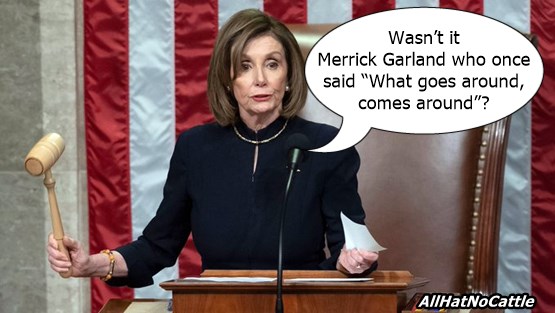 What did America do to deserve Trump? It’s like we built the country on top of an Indian burial ground or something. - TDP tweet 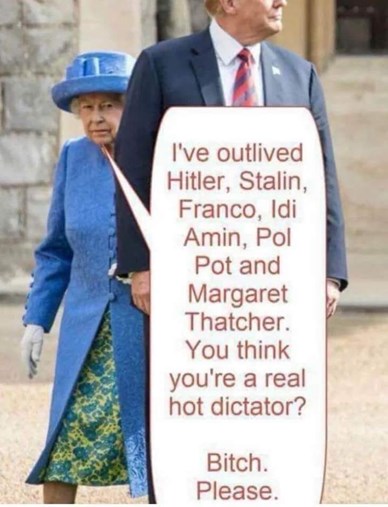 Only Half of Active Military Don't Like Trump?
A new surprising poll from The Military Times surveying active-duty service members shows that about 50% of respondents have an unfavorable view of President Donald Trump. 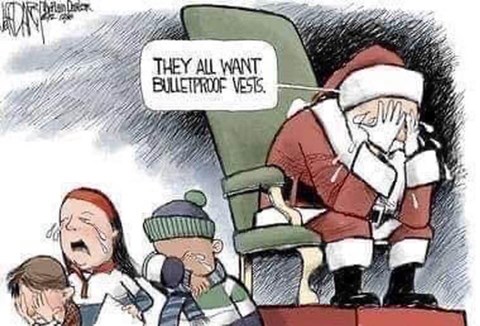 The party that held a dozen Benghazi hearings and took over 50 show-votes to "kill" Obamacare complains about wastin' time. - Tea Pain 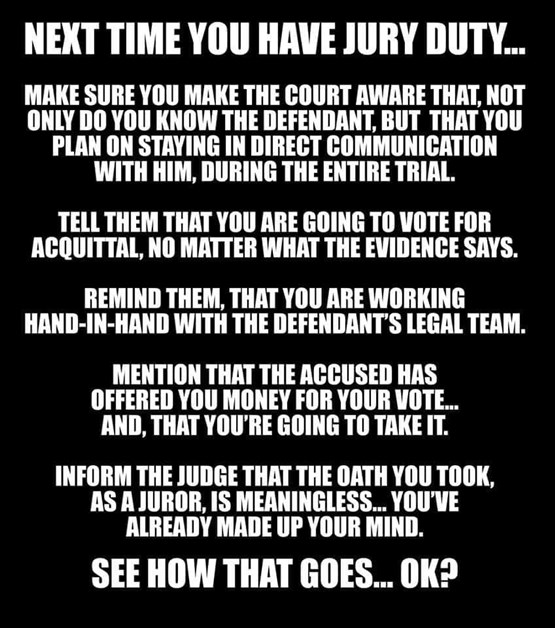 Another Republican Leaving the House
Republican Rep. Mark Meadows, one of President Donald Trump's most visible allies on Capitol Hill, is not seeking reelection in 2020, he announced in a statement Thursday. ... The North Carolina Republican was first elected to Congress in 2012 Mitch McConnell, the feller that promised to block every piece of Obama's agenda even before he was inaugurated, is now cryin' big horse tears because Dems opposed Trump from day one. - Tea Pain 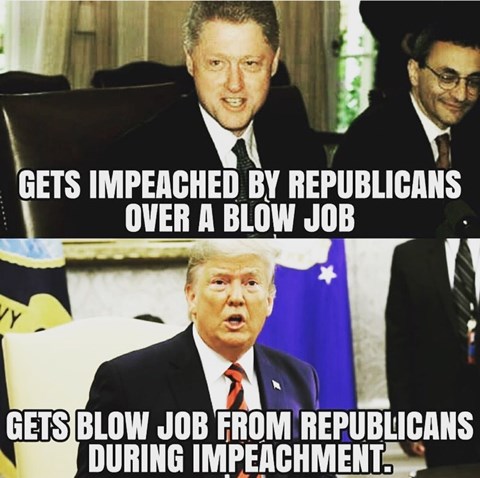 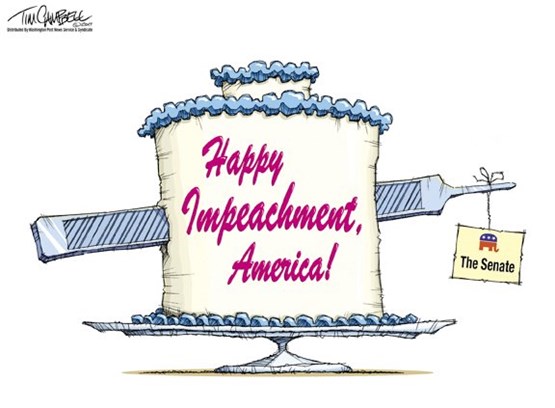 Trump Said Women Complain About Weak Dishwashers
With President Trump's impeachment, Wednesday was a historic day—and, fittingly, Trump made a comment that belongs in a different century. At his rally in Michigan that coincided with his impeachment on Capitol Hill, Trump started rambling about weak dishwashers. The president said that dishwashers don’t work as well as they once did, blaming regulations, and added that he’d found this out by talking to women. 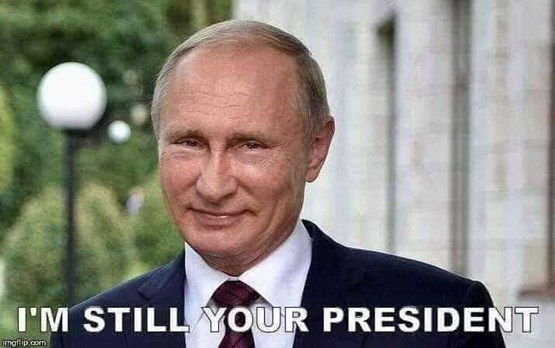 Donald Trump could shoot someone in the middle of 5th Avenue and he would still be only the third president impeached in American history. - Randi Mayem Singer

He finally got more votes than us 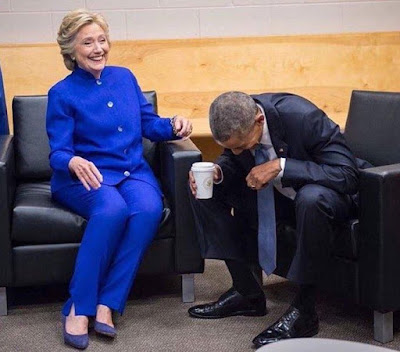 If Kellyanne and George Conway had a reality show it would be called Schmuck Dynasty. - OhNoSheTwint 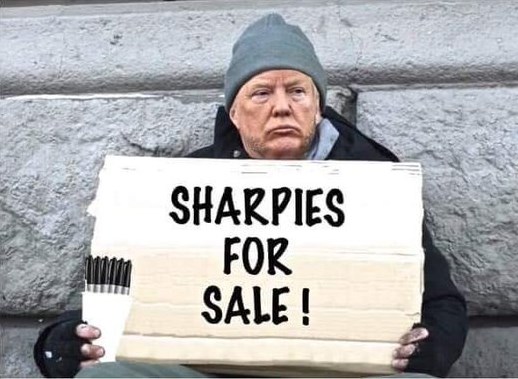 Has Trump Taken Credit for This Yet?
Ford announced its plans Tuesday to create 3,000 jobs and invest $1.45 billion in two southeast Michigan facilities.
The U.S. car company said it would provide $750 million and 2,700 jobs within the next three years at a facility in Wayne, Mich., and $700 million and 300 jobs at a site in Dearborn, Mich., according to a release.


Someone in their late 20’s has now seen two rigged electoral college presidential elections, an illegal war, the longest war, a financial collapse to rival the Depression, and now two impeachments. -shocks tweet 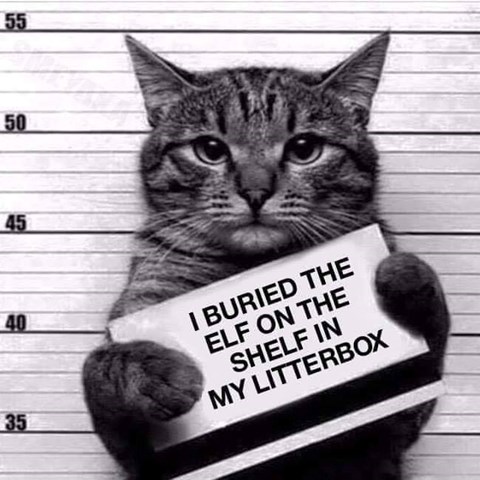 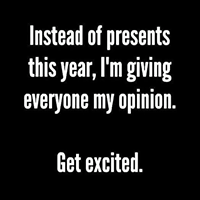