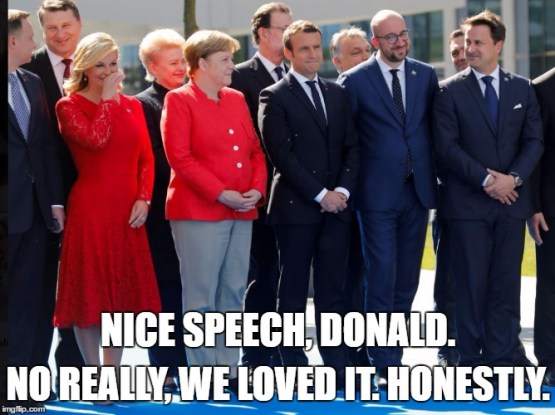 NATO leaders caught on camera mocking Trump
The leaders of Britain, Canada, France and the Netherlands have been caught on camera at a Buckingham Palace reception mocking US President Donald Trump's lengthy media appearances ahead of Wednesday's NATO summit.


Hey, remember when our president won every trade war and got Kim Jong-un to give up his nukes and won the Nobel Peace Prize? me neither, but I do remember when the fragile little man-baby stormed out of a NATO summit because Trudeau made fun of his batsh-t insane press conference. - Jeff Tiedrich 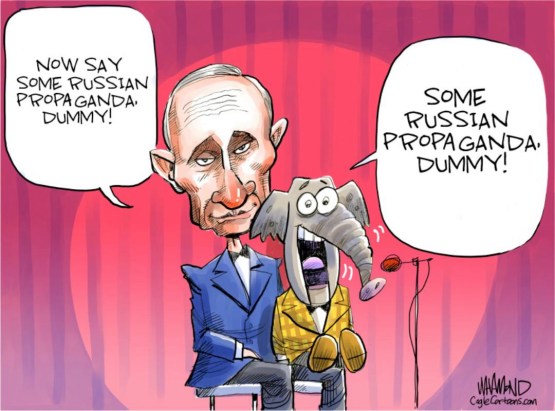 NATO summit summary: Donald Trump acts like a lunatic, other NATO leaders talk about his lunacy, and then he gets mad and runs home like a lunatic. - George Conway 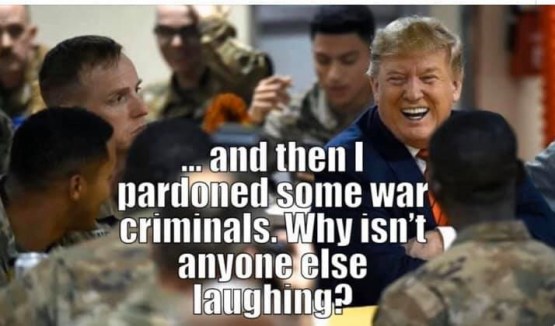 Trump's Fixer Is In Europe Fixing
Even as Democrats intensified their scrutiny this week of Rudolph W. Giuliani’s role in the pressure campaign against the Ukrainian government that is at the heart of the impeachment inquiry, Mr. Giuliani has been in Europe continuing his efforts to shift the focus to purported 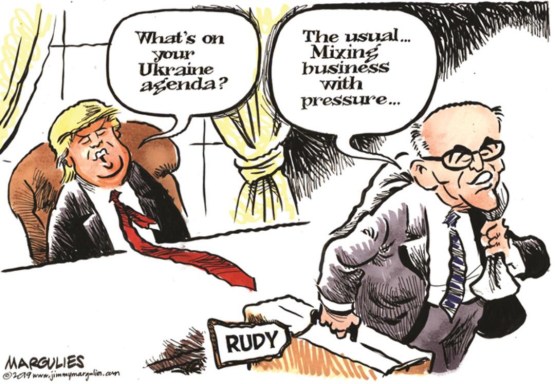 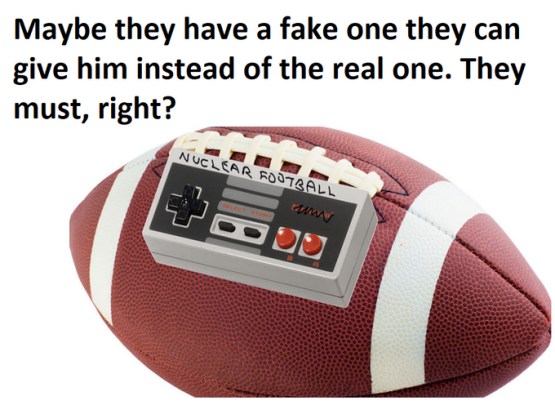 Bill Clinton almost lost his job as POTUS for lying about an affair.

Trump has lied about several affairs and jeopardized our national security by using the power of his presidency to try to influence an election. 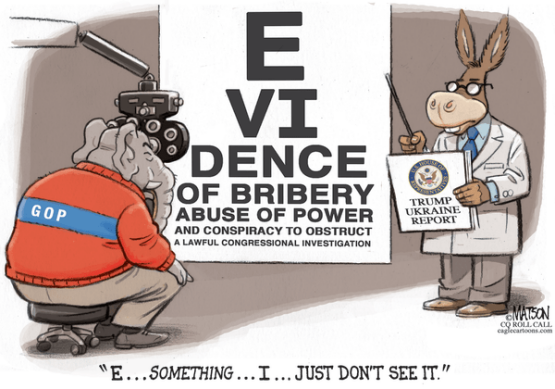 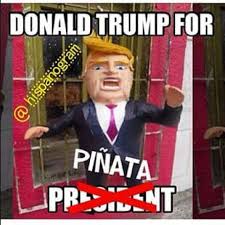 Trump Aims To Starve Poor People
The Trump administration is tightening work requirements for some food stamp recipients, a change that is expected to eliminate Supplemental Nutrition Assistance Program benefits for 688,000 adults.
The new rule makes it more difficult for states to waive a requirement that able-bodied adults without children work at least 20 hours a week or else lose their benefits. 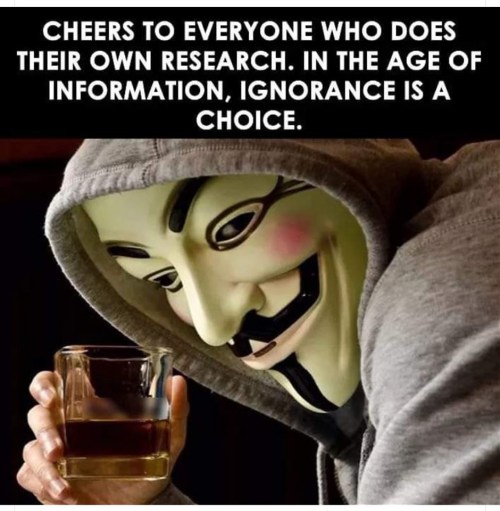 The Republican witness, Jonathan Turley, claims impeachment "makes his dog mad."  Yeah, this is where we are. - Tea Pain 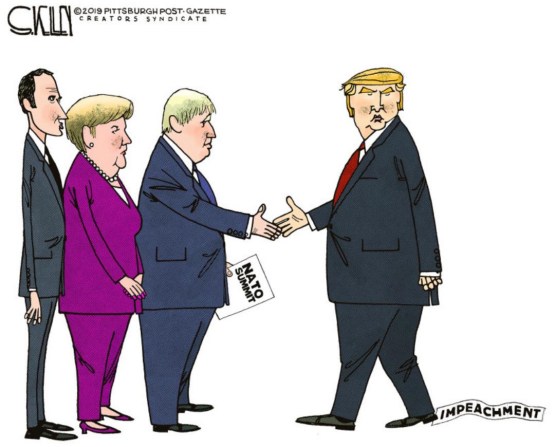 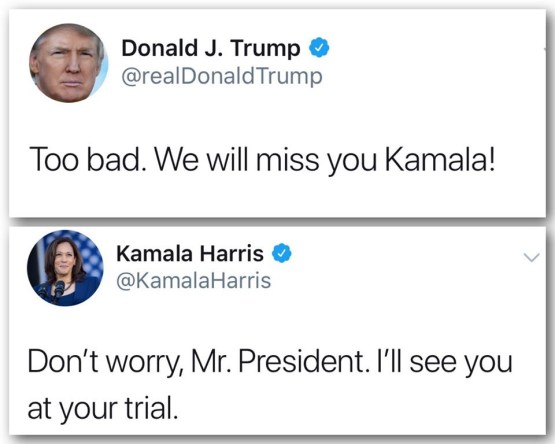 Mark Penn, the former Clinton pollster now advising Trump on how to beat impeachment, told him to “govern” and focus on “substance” without reacting to every development. Penn might as well have told Trump to go without Diet Coke and a hair dryer. - Dana Milbank 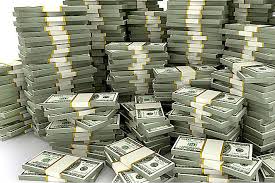 The Buying of a Presidency?
Michael Bloomberg is dropping tens of millions of dollars on a new national television ad, according to a report from The Associated Press.
The buy is in addition to Bloomberg’s already-outsize spending on advertising. When he entered the race for the Democratic presidential nomination late last month, the billionaire businessman and former New York City mayor rolled out a $37 million ad buy spanning roughly 100 media markets. 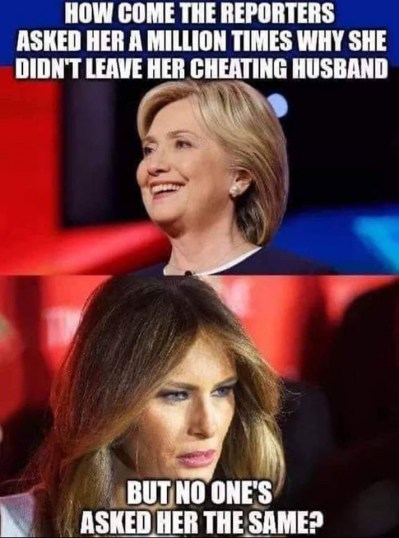 Asked by Howard Stern if she's "upset" with Bernie Sanders for taking his time endorsing her in 2016, Hillary Clinton replies, "No, disappointed. And I hope he doesn't do it again to whoever gets the nomination. Once is enough." 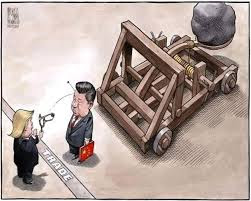 So once again, the GOP is complaining not about the crimes......but that they got caught. - Steve Marmel 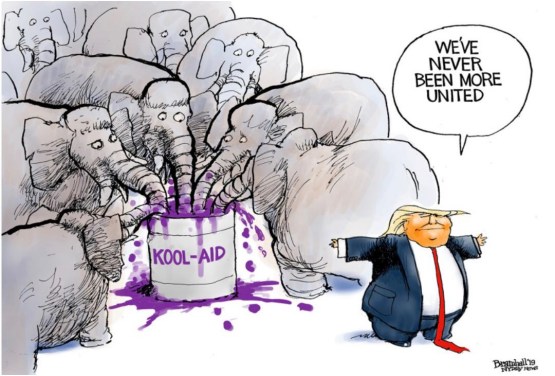 I Wonder If The World Leaders Will Show
Trump reveals that next G-7 summit will be at Camp David.
The move comes after Trump received major blowback from his initial decision to host next year's meeting at his Doral resort. 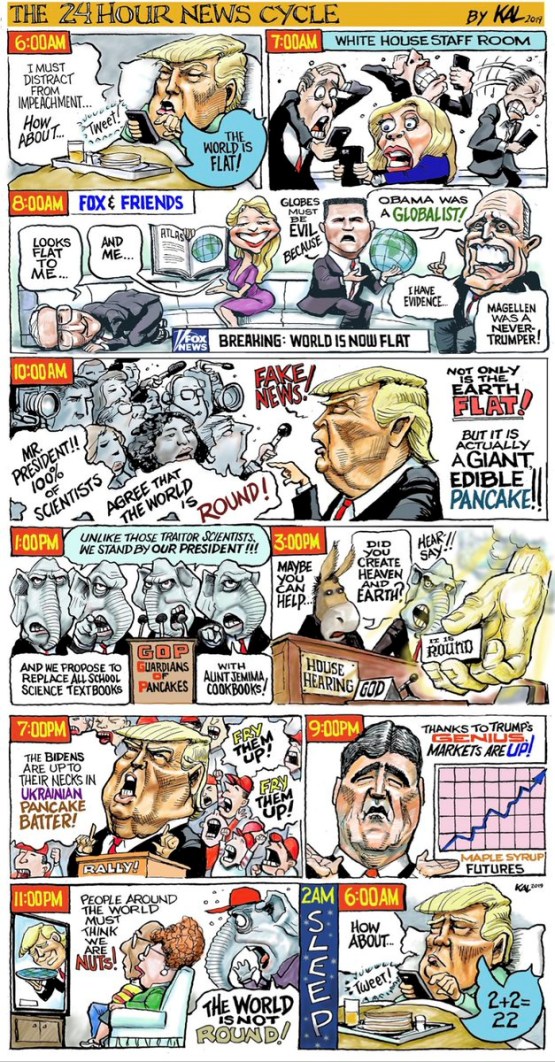 I've never been talented, I'm just good at not giving up. 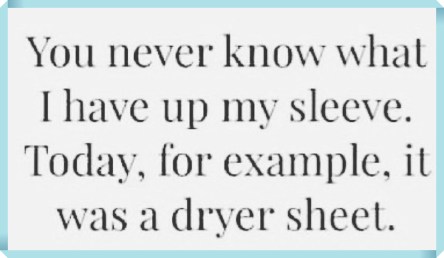