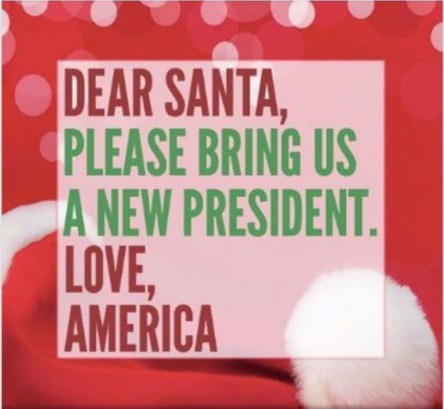 
Trump firing the director of the FBI today will probably be one thing that helps distract from impeachment. - Roland Scahill 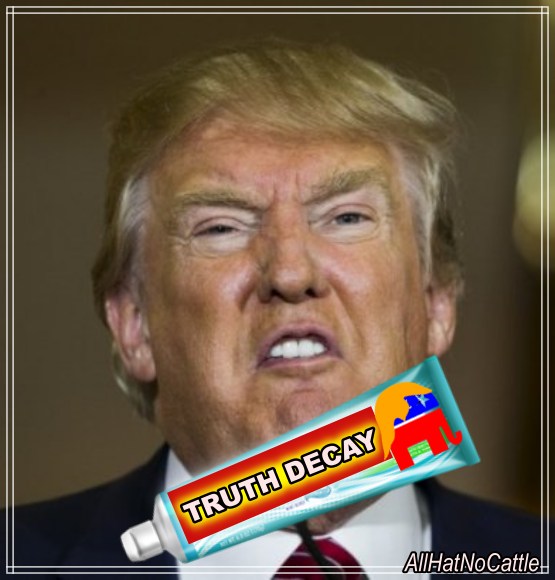 Flaunting The Enemy To Our Faces
President Donald Trump will meet with Russian Foreign Minister Sergei Lavrov on Tuesday, a discussion certain to draw scrutiny given Trump’s history with the Kremlin envoy.
A senior administration official said Trump and Secretary of State Michael Pompeo will discuss the state of the bilateral relationship with Lavrov. Russia’s Foreign Ministry announced that Lavrov would meet Trump hours before the White House confirmed it. 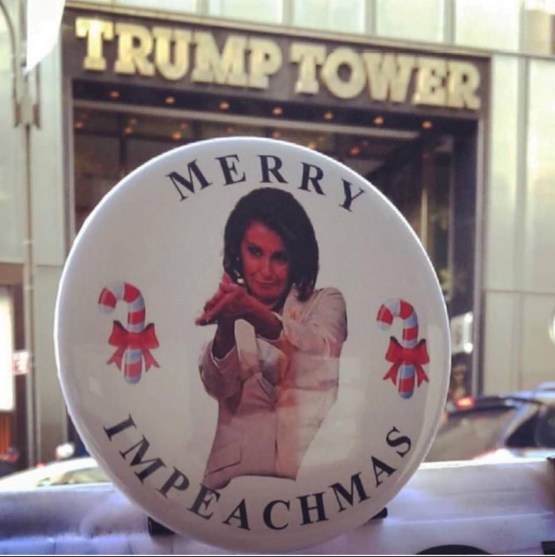 No Network led the news tonight with the impeachment hearing.  two led with a volcano erupting on the other side of the world.  I know they were cool pics, but then don't complain that the public isn't educated.  You failed today to do your job. - Joe Lockhart

Giuliani Likes Them Young
The gatekeeper to the lawyer for the most powerful man in the world is a 20-year-old conservative activist with a thin resume, an inflated biography and an impossible job.
For the past three months, Trumpworld has been both abuzz and baffled by Christianné Allen, a little-known Instagram personality who became Rudy Giuliani’s director of communications in September. 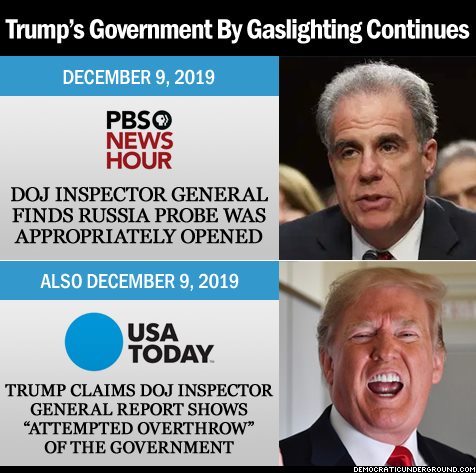 I have never seen another Attorney General like William Barr. Its like watching Fox News in primetime. - Dan Rather 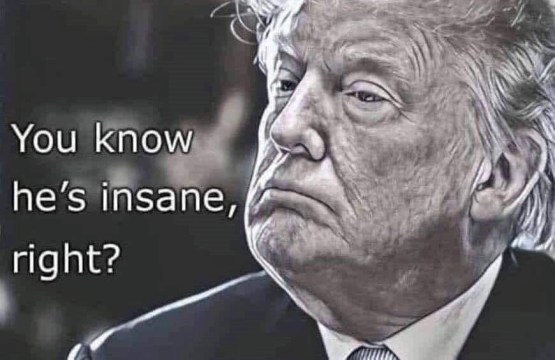 Trump is meeting with a Russian official today and Barack Obama is posting links to health care.
That’s it. That’s the tweet. - Jesse Lifson


I Wonder If Ivanka Orders From Amazon
Ivanka Trump walks past a huge pile of packages while leaving her D.C. home in a $2,300 coat - as the Democrats announce two articles of impeachment...

Forcing someone to have a transvaginal ultrasound before they can have an abortion is telling them that in order to earn autonomy over their bodies someone first has to violate it. - OhNoSheTwint 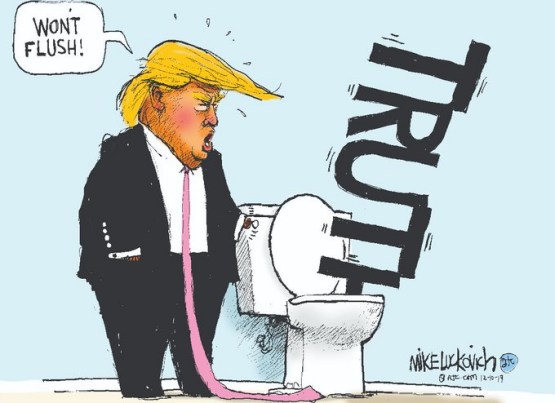 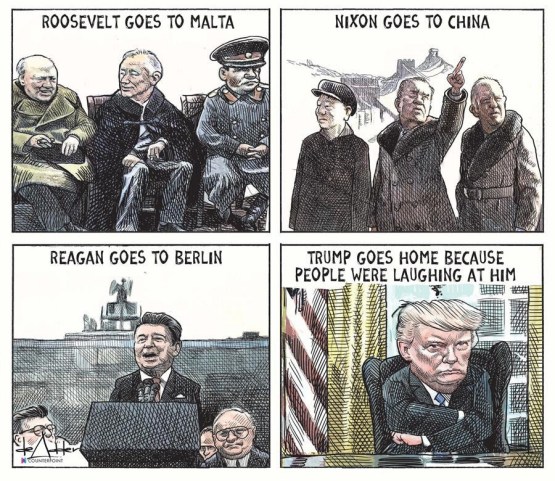 There's No Crying In Baseball But There Is Marijuana
MLB and the MLB Players Association are negotiating changes to the drug agreement that would introduce opioid testing. As part of the new drug agreement, MLB would also remove marijuana from the league's list of banned substances for minor-league players, according to The Athletic's Ken Rosenthal. Players on the 40-man roster are not tested for marijuana, but non-40-man roster minor leaguers are, and several are suspended for marijuana use each season. There were 13 such suspensions in 2019.


In 1992 I was 12. My dad and I were in the Newark airport. I saw Joe Pesci and recognized him from HOME ALONE. I went up to him to ask for his autograph. Joe asked me who my favorite actor was. I said he was. He handed me a crisp $100 and said "That's the right answer, kid". - Rod Blackhurst 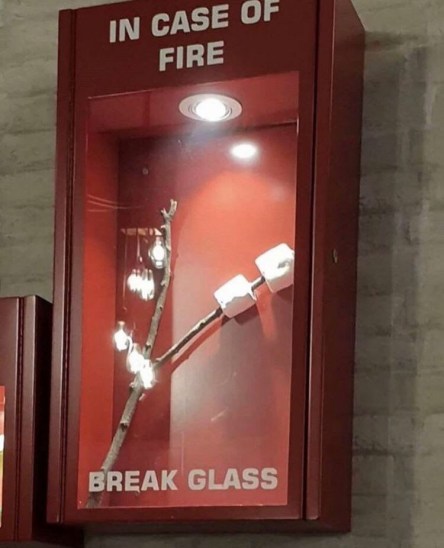