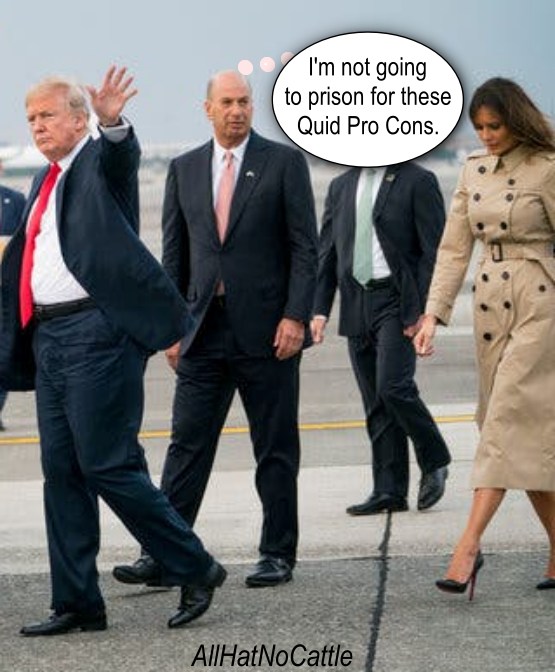 Diplomat says he told Ukraine that aid was conditioned on announcing investigation in new testimony
US Ambassador to the European Union Gordon Sondland amended his previous closed-door testimony with House impeachment investigators to say that he told a top Ukrainian political aide that the release of US security aid was conditioned on Ukraine publicly announcing an investigation that would help President Donald Trump politically.

It's all fun and games until Gordon Sondland realizes that going to prison isn't worth it and rats out your greasy little Ukraine shakedown scheme and do you hear that hammering sound? it's another nail in the impeachment coffin bro. - Jeff Tiedrich 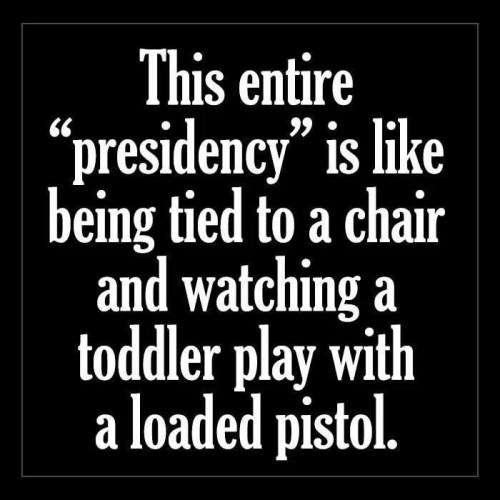 Homeland Security Went to an Elementary School Wanting Info on Student
Two special agents with Homeland Security Investigations visited an elementary school in Palm Beach County this summer and attempted to obtain information on a student without a subpoena, WPTV NewsChannel 5 has learned.
The School District of Palm Beach County says it did not provide the agents with the information. 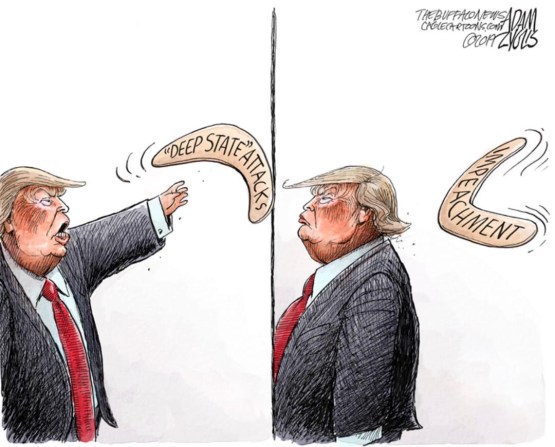 If Trump wants to guarantee he gets cheered at a sporting event he should go to a hockey game in Moscow. - John Fugelsang 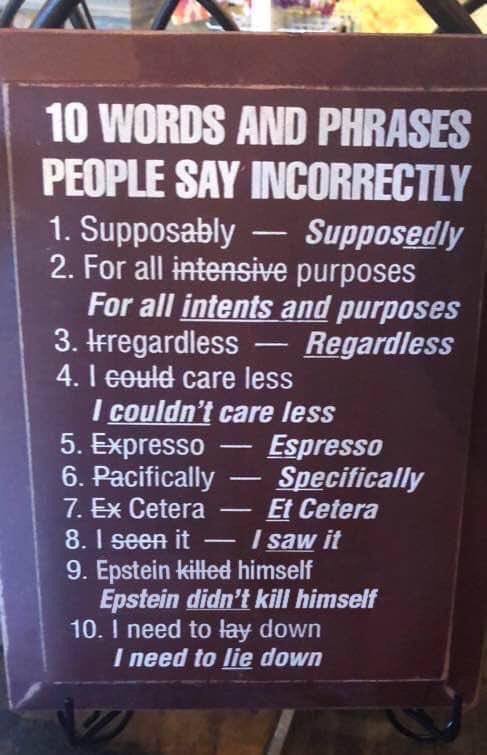 A court just ordered Trump to turn over 8 years of tax returns citing a ruling against Clinton in ‘97 that says President’s can’t claim immunity... How bout that... Because they went after a good President for a dumb reason we get to go after a dumb President for a good reason. - Cyrus McQueen 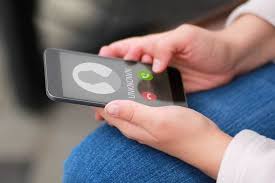 The Republican National Committee Hired People to Harass House Democrats
The Republican National Committee (RNC) funded an effort to tie up House Democrats’ office phone lines as the impeachment fight with the Trump administration intensifies, The New York Times reported Monday.
The RNC paid for about 11,000 calls to almost three dozen House Democrats to influence public opinion on the impeachment inquiry and clog the representatives’ phone lines, affecting access to the lawmakers 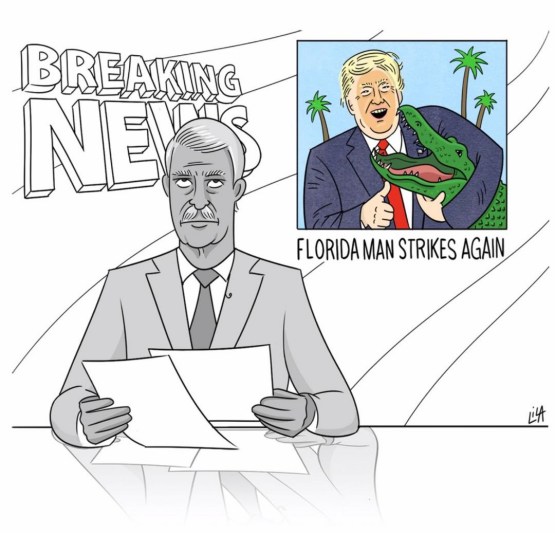 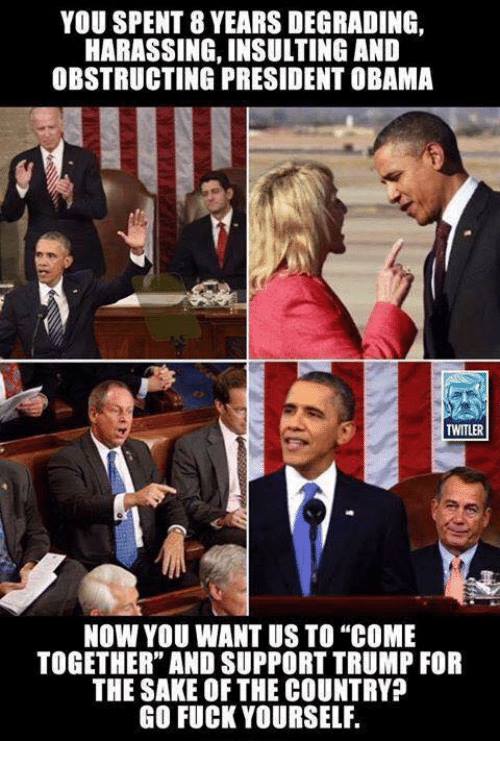 Trump retweeted a post saying Elizabeth Warren should be impeached if elected due to her Medicare for All plan.What the f-ck is wrong with this man? - The Woman in the Moon tweet 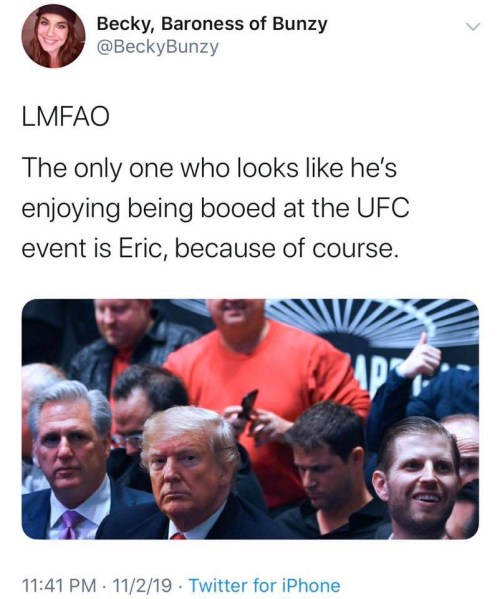 Democratic Party Drama
Senate Democrats are nearly united in their opposition to Rep. Joe Kennedy III (D-Mass.), the scion of their party’s most fabled family, in his bid to unseat Sen. Ed Markey (D).
Kennedy, a 39-year-old graduate of Harvard Law School, is putting his political career on the line by taking on a Democratic incumbent who has been a fixture in Congress since 1976. His campaign also marks the best hope of putting a Kennedy back in the Senate or White House in the foreseeable future. 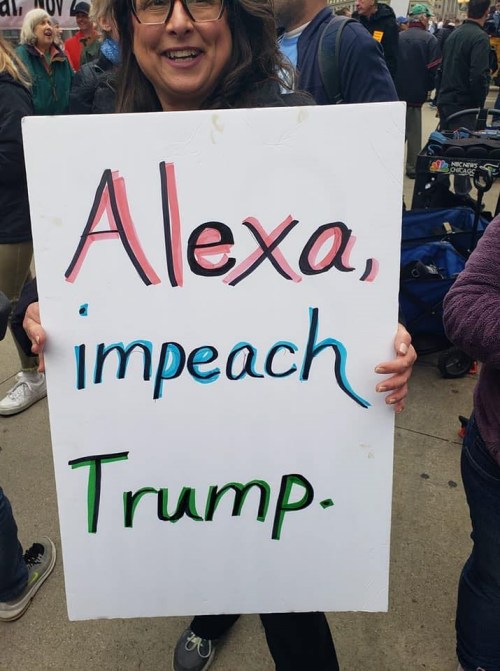 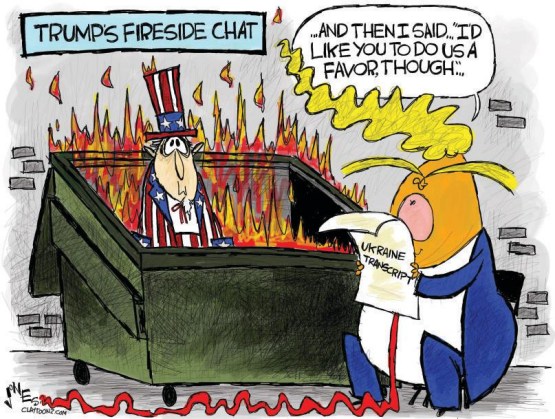 "As long as it continues to abdicate responsibility for content on its platform, Facebook is a very real threat to civic society." - The Guardian 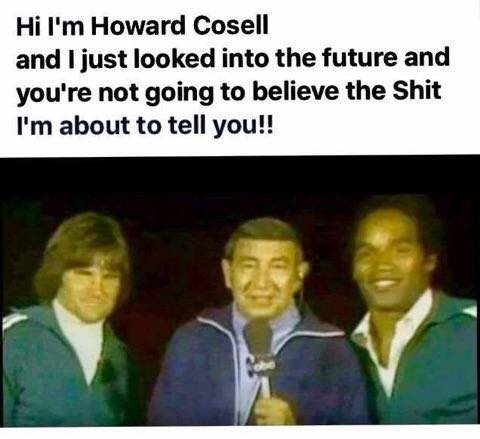 Great, Another Hack We Have to Worry About
Siri, Alexa, and Google Assistant are vulnerable to attacks that use lasers to inject inaudible—and sometimes invisible—commands into the devices and surreptitiously cause them to unlock doors, visit websites, and locate, unlock, and start vehicles, researchers report in a research paper published on Monday. Dubbed Light Commands, the attack works against Facebook Portal and a variety of phones.


Paying for a boxing gym seems crazy to me--if you want to learn how to fight, just grab the last free pizza bagel sample at Costco.- Conan O'Brien 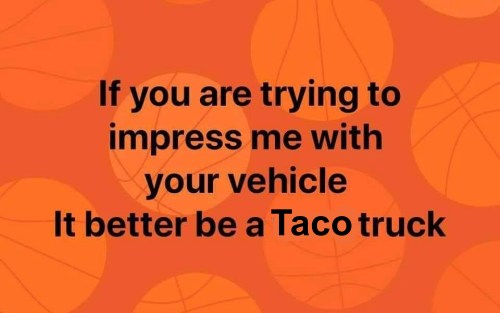 Hi guys, plase kick in a buck or to for the
FALL FUNDRAISER