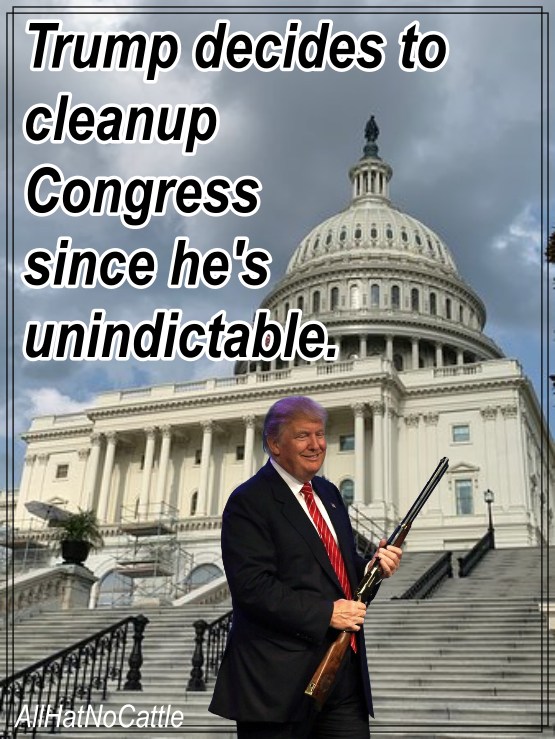 Trump's lawyers argue he can't be charged while in office — even if he shoots someone
"That's your position?" federal appeals court Judge Denny Chin asked. "That is correct," the president's lawyer responded.


Impeachment may be the first thing Donald Trump has actually earned in his life. - Travis Allen 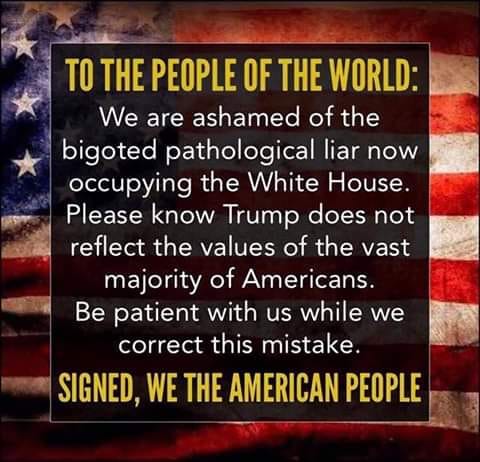 I’m trying to understand Republican Congressmen. If they truly believe Donald Trump is innocent why are they behaving like a bunch of crazy people? When Hillary Clinton was being investigated for months & months, Dems didn’t storm the building. Why? Because they believed in her. - Ken Olin 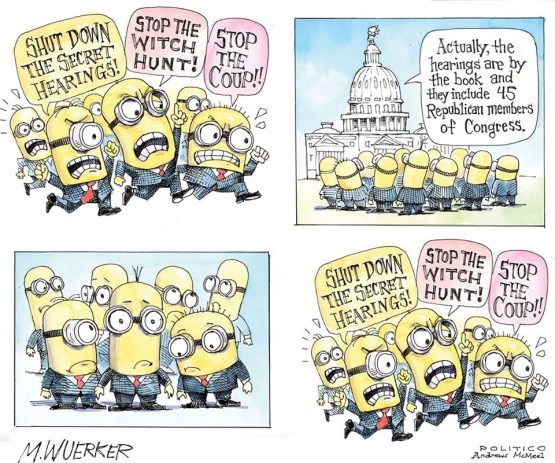 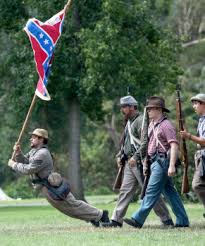 Geez Louise. 2/3 of Americans Expect Civil War.
The average American voter believes the U.S. is two-thirds of the way to the “edge of a civil war,” according to a new Georgetown Institute of Politics and Public Service poll released Wednesday. 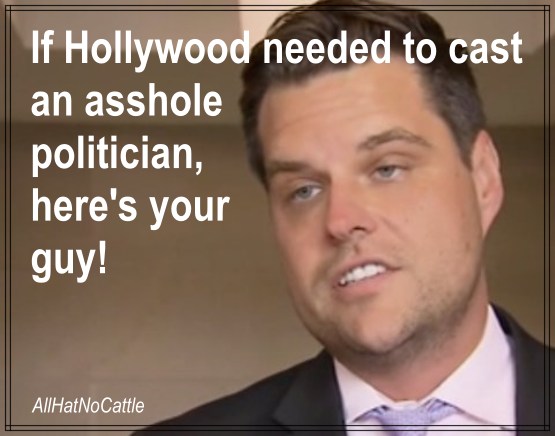 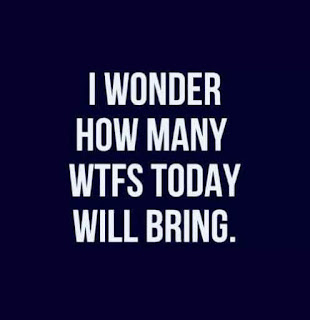 The House Crashers Wanted to get Arrested
Some of the House Republicans who crashed the secure impeachment hearing Wednesday were apparently looking to get arrested.
According to Chad Pergram of Fox News, the Republicans who entered the Sensitive Compartmented Information Facility (SCIF) Wednesday — where Democrats were holding a hearing with Pentagon staffer Laura Cooper on matters related to Ukraine — asked to be arrested. According to Pergram, those Republicans were hoping to use the visual of being taken away to paint Democrats as abusing the process. 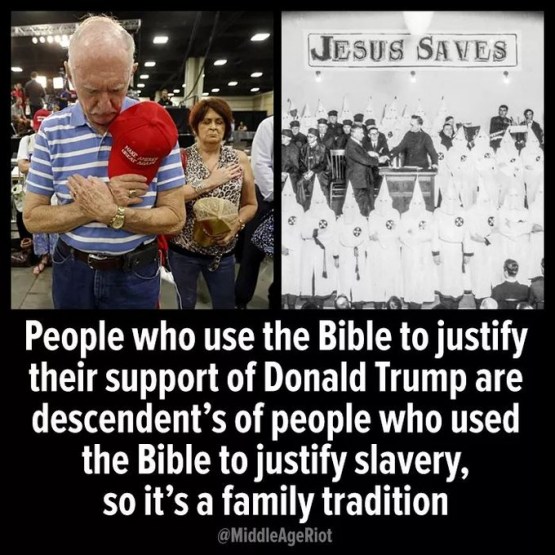 Right about now, Mike Pence must be wishing he was back in Indiana keeping gay couples from buying wedding cakes. - Middle Age Riot 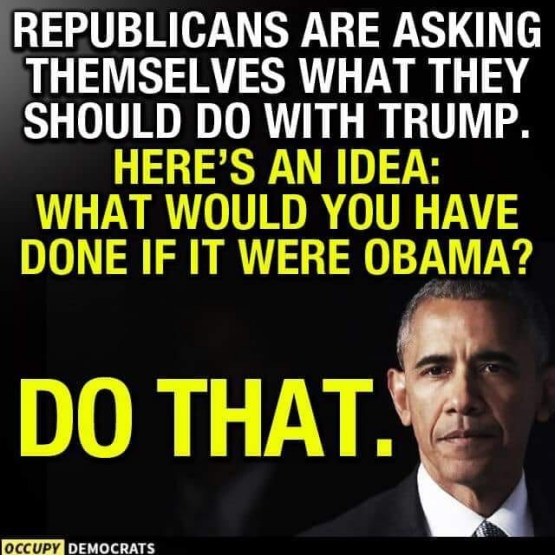 Trump has decided not to go to Elijah Cummings lying in state today. Forgetting yet again the role of the President. - Victoria Brownworth 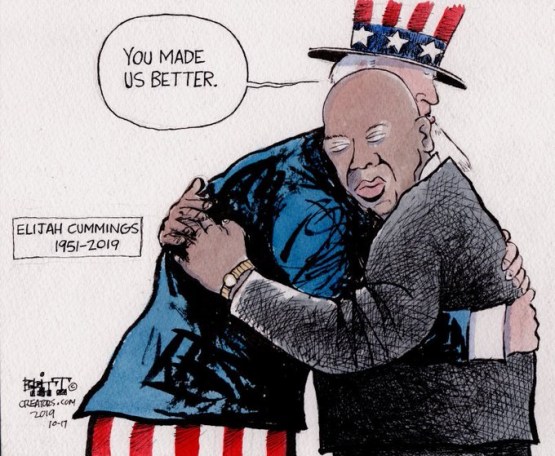 More Laws Against Abortion
Republicans in South Carolina have voted to proceed on a measure that would strip abortion exemptions in cases of rape or incest, and criminalise the procedure almost entirely as soon as a foetal heartbeat is detected.
The proposed bill is the latest attack on abortion rights throughout the United States, in an effort by conservatives keen on bringing the issue before the Supreme Court. 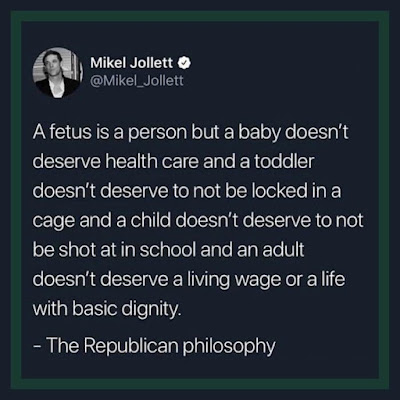 On July 4, 1776, the United States declared its independence from Great Britain. 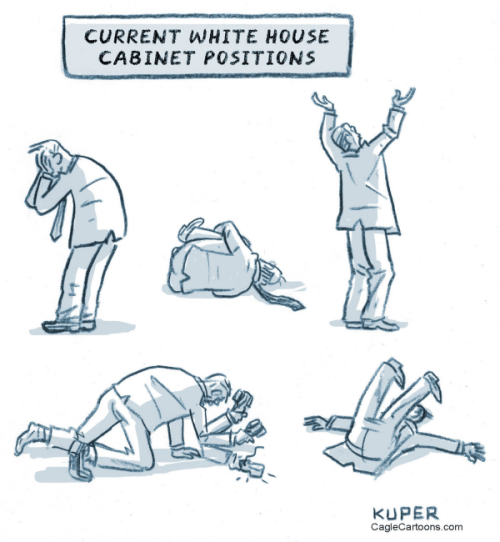 
When republicans talk about religious freedom, I reach for the whiskey. - Stonekettle

Mark Zuckerberg founded Facebook to creep on and rate the women on Harvard’s campus and I don’t think we should forget that ever. - Micah 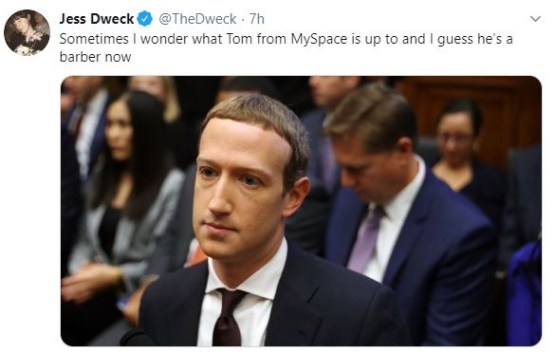 I just asked WH trade advisor Peter Navarro half a dozen times if Trump would press China to investigate Biden as part of trade talks and he refused to answer citing “confidentiality”. - Jim Sciutto, CNN

Killing the Messenger Softly
The White House is urging federal agencies not to renew their subscriptions to The New York Times and the Washington Post after President Trump said earlier in the week he didn't want either newspaper in the White House. 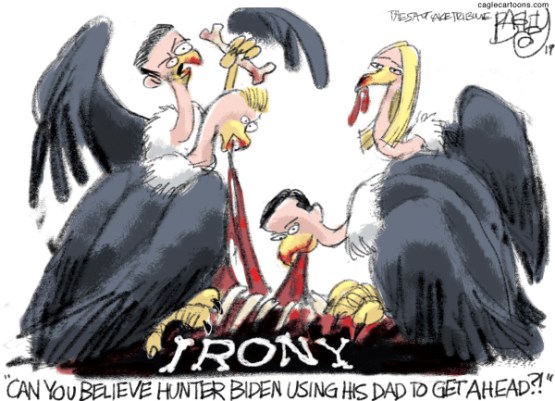 If you're just tuning in-


-and this is why the aliens won't come & give us warp drive. - John Fugelsang 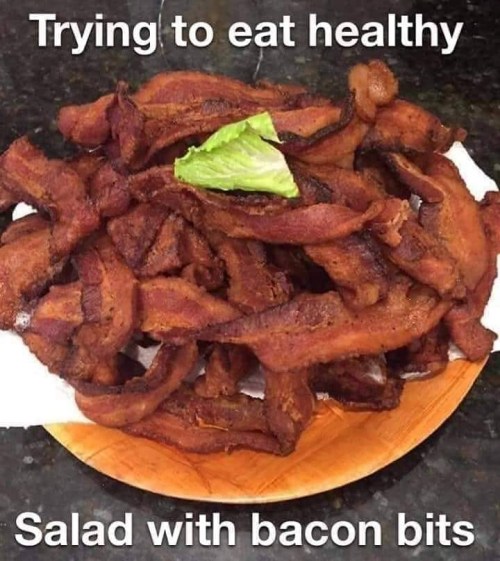 Hey folks, could you please kick in a buck or two for the
Fall Fundraiser?