Russian woman who admitted being secret agent out of prison 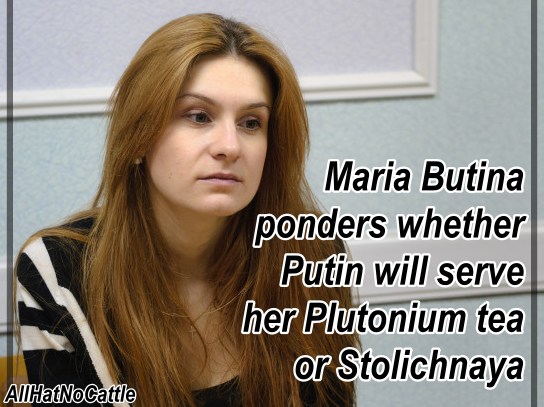 
Putin has no plans to meet Maria Butina who is set to come back to Moscow tomorrow. "Why on earth would he meet her?" Kremlin spokesman said. - Mary Ilyushina, CNN 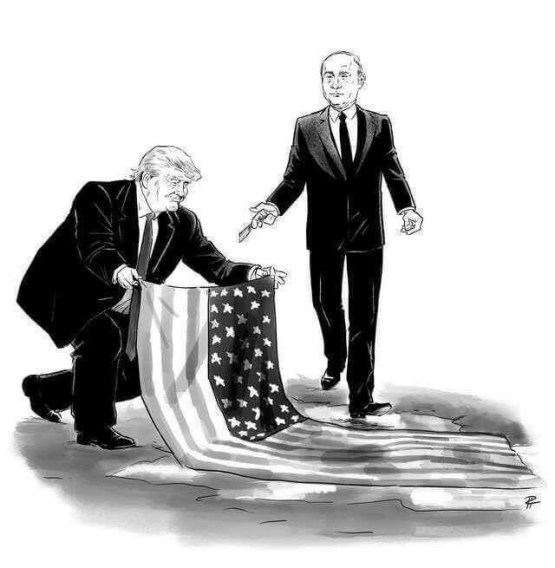 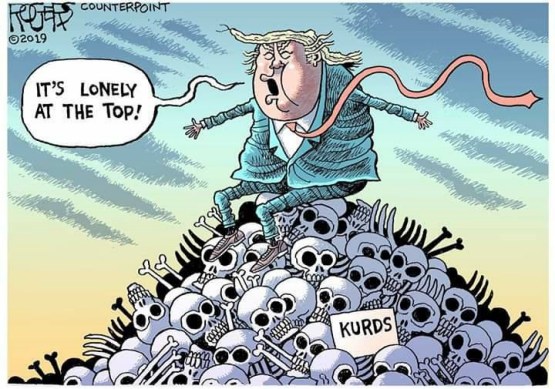 This So-called Christian Wants to Hunt Down Democrats. Jesus Weeps.
President Donald Trump's supporters will "hunt down" Democrats and bring "violence to America" once the president leaves office, according to right-wing Christian pastor and conspiracy theorist Rick Wiles.
On his apocalyptic TruNews programme, captured by Right Wing Watch, Mr Wiles said the president's impeachment or "however he leaves" office will inspire "veterans, cowboys, mountain men" and "guys that know how to fight" to bring "violence to America" by hunting down Mr Trump's political enemies.
Co-host Edward Szall said "once the blood starts flowing, it's near impossible to stop".


Kanye West says Jesus is King and Trump said he’s King Of The Jews and Joel Osteen has 27 Yachts. This is all too confusing. - Jesse Lifson Seth Meyers Dismantles 'Flailing' GOP: 'There Was a Quid, and There Was a Quo, But We’re Definitely Not Pros' 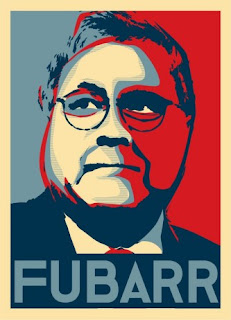 The Deeper They Dig, The More They'll Find About Trump, Not Democrats
The Justice Department has shifted its review of the Russia probe to a criminal investigation, a person familiar with the matter said Thursday, a move that is likely to raise concerns that President Donald Trump and his allies may be using the powers of the government to go after their opponents. 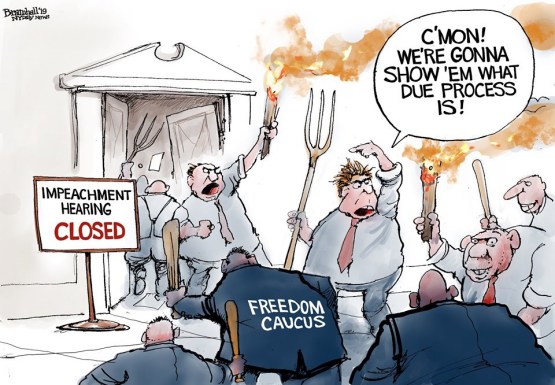 Of the 30 Republican lawmakers who crashed the impeachment hearing, 12 were on the list that permitted them to attend. That's like picking a fight with the bouncer after he let you in. - John Leguizamo


Bill Clinton doesn't have the old pipes, but he still knows the tune. Barack, of course, remains the whole damn symphony. Please use these voices elsewhere than funerals these days. - Charles P. Pierce tweet on their tributes to Elijah Cummings' tributes 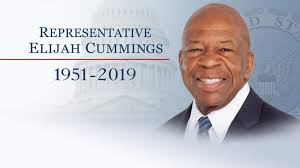 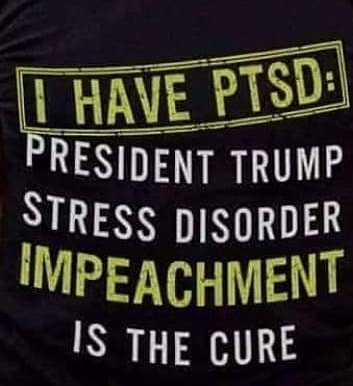 Serious question: when did the Dark Web and the normal one switch places? - Conan O'Brien 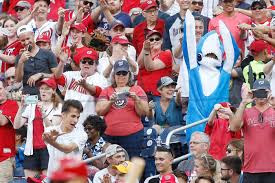 The Washington Nationals are Pretty Good at Throwing Shade, Too!
The Washington Nationals on Friday announced that local chef and vocal President Trump critic José Andrés will throw out the first pitch if there is a Game 5 of the World Series.
The president could be in attendance to see Andrés throw the first pitch. Trump told reporters Thursday that he plans to attend Game 5 if it is needed 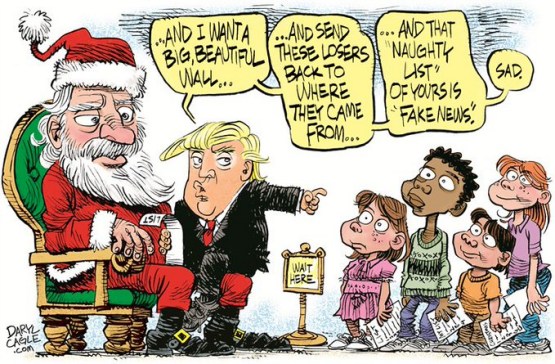 Reminder: Bernie wanted Obama to be primaried in 2012. - Matt Murphy

Guess who that sweet baby girl is. 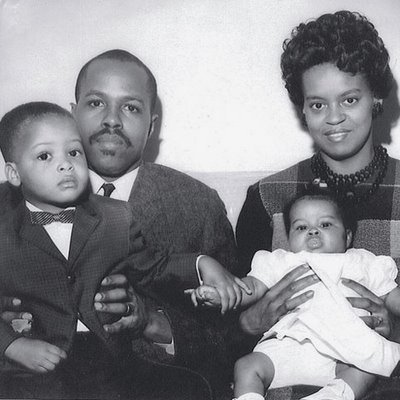 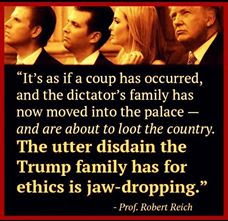 Nearly 1/4 of mothers go back to work within 2 weeks of giving birth. In 26 states it’s illegal to separate puppies from their mother before they are 8 weeks. Women have less legal protection than dogs. - irishrygirl 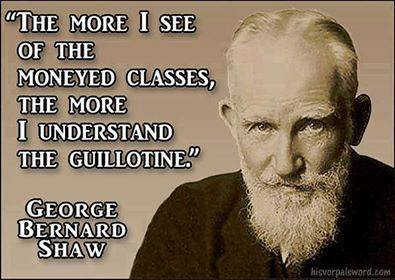 Bill Clinton at Cummings funeral: “You can’t run a free society if you have to hate everybody you disagree with.” 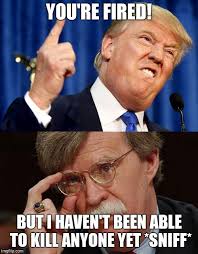 Will Bolton Torch Trump?
Lawyers for former national security advisor John Bolton have been in touch with officials working on the House committees conducting an impeachment probe into President Donald Trump, a person close to Bolton told NBC News on Friday.
The news comes more than a week after the White House’s former top Europe expert, Fiona Hill, testified to Congress that Bolton has been so disturbed by efforts to get Ukraine to investigate Trump’s political opponents that he called it a “drug deal.” 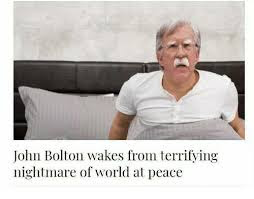 You should all lower your expectations.

Bolton is above all A HARDCORE FAR RIGHT WARMONGER who puts ideology above country every single goddamned time.

He HATES Democrats. HATES them. He'll protect Trump not for Trump but because f-ck you. 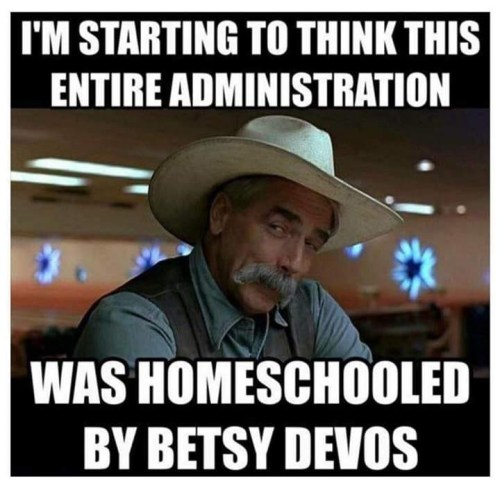 Proposed new rule: if you can't properly identify all 50 states on a map, you can't be president of any of them. - Middle Age Riot 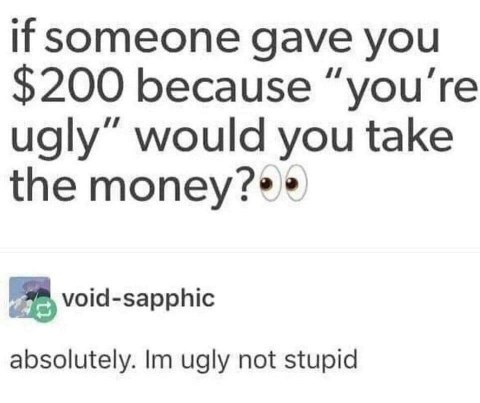 
Almost to the thousand dollar mark!
Thank you!