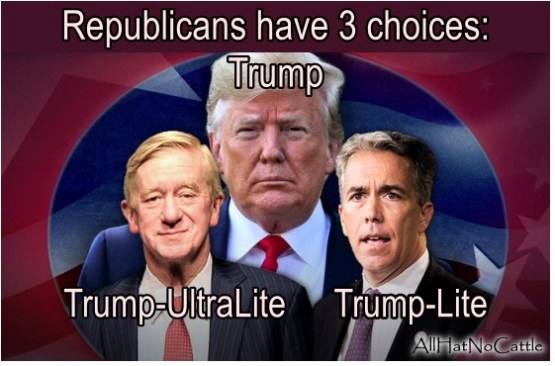 Trump: "I never said to nuke a hurricane" 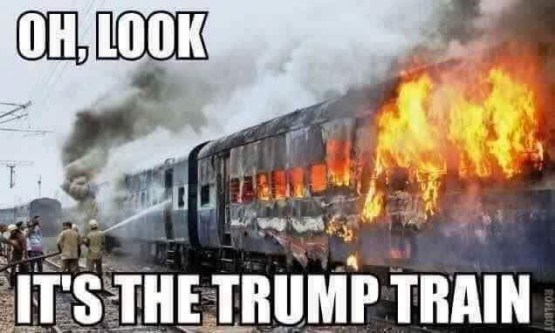 So Kim Jong Un is well on his way to have submarine based nuclear capabilities. Good thing he writes beautiful letters - or else we should probably be worried. - Sabrina McDaniel 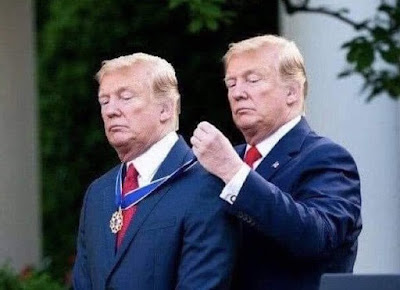 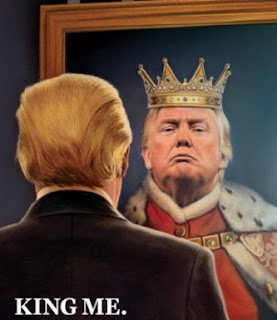 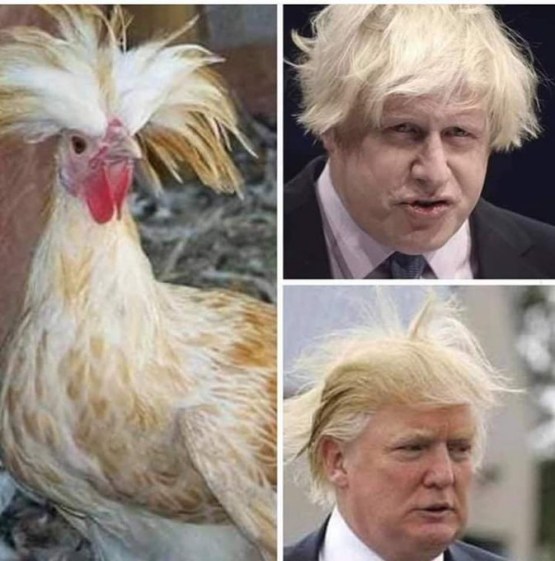 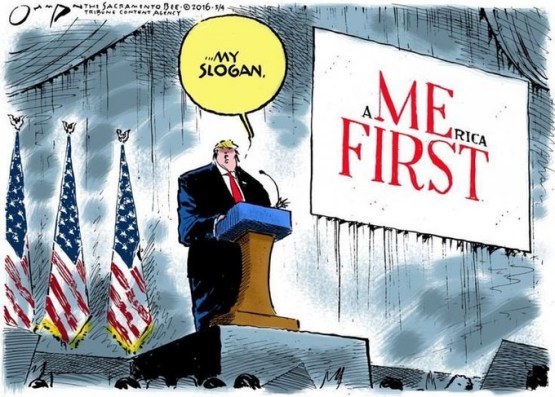 
Don't blame Trump. American banks wouldn't lend to him because of his multiple bankruptcies. He was forced to have Russian oligarchs co-sign his loan! Forced, I say! 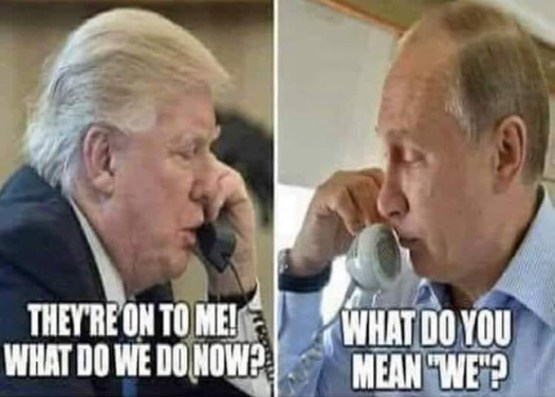 Pardons! Pardons! Step Right Up and Get Your Pardons!
President Trump has privately suggested that he would pardon officials who carry out orders connected to construction of a wall at the southern border that could be illegal, The Washington Post is reporting.
“Don’t worry, I’ll pardon you,” Trump has told officials when discussing the wall, according to the Post.

Trump is announcing a partnership with Bed Bug and Beyond. - Jesse Lifson 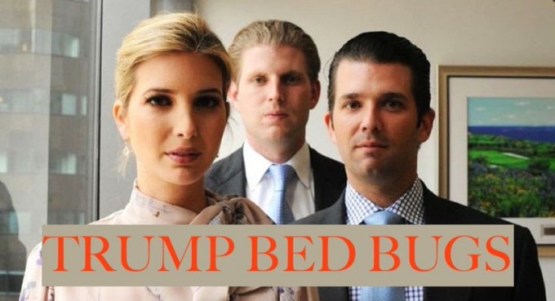 BREAKING: Education Secretary Betsy DeVos is being guarded by U.S. Marshals after she received a suspicious package containing a science textbook. - Andy Borowitz 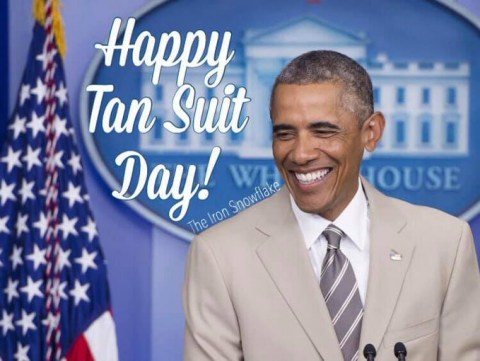 
Trump Loves To Kick People When They're Down
As a tropical storm bore down on Puerto Rico Wednesday, President Trump reignited his ongoing feud with San Juan Mayor Carmen Yulín Cruz, calling her “incompetent.” But his specific complaint had to do with what he considers her ingratitude for the help the island received after the devastating Hurricane Maria two years ago. 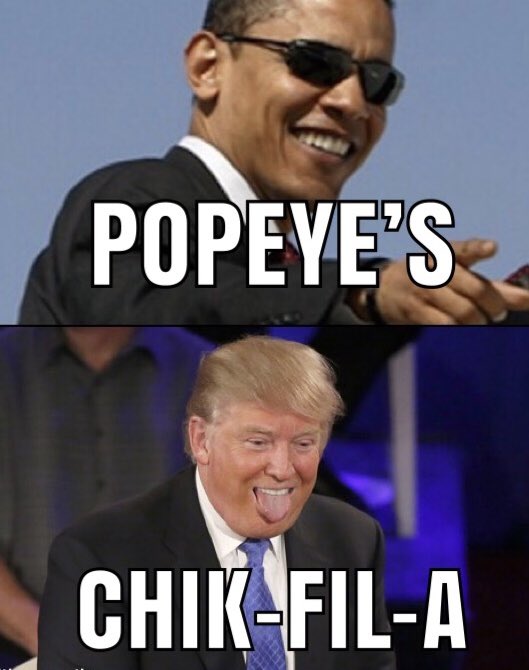 Is this Bernie's "Michael Dukakis in a tank" moment? I hereby order Trump to look in the mirror and scream “everything I sell with my name on it is made in China.” - John Fugelsang 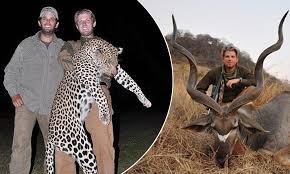 The police should question Don Jr and Eric. They love to kill animals
Officials in California are trying to find out who’s been shooting and killing wild burros in the desert––and are offering a $10,000 reward for answers.
Since May, 42 burro carcasses have been found with gunshot wounds along Interstate 15 in California’s Mojave Desert, according to the Bureau of Land Management (BLM). 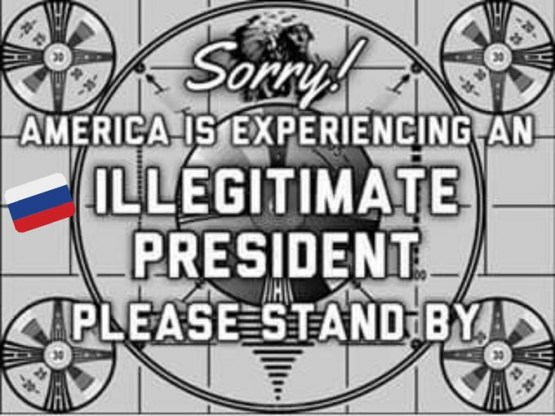 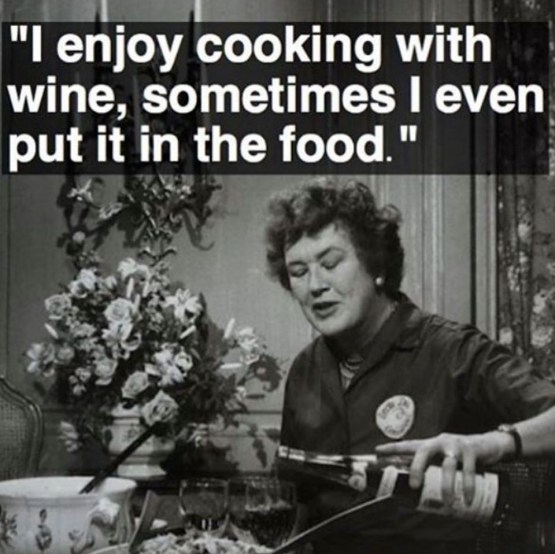 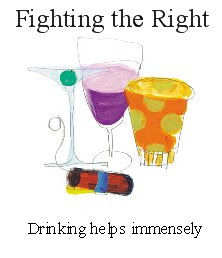