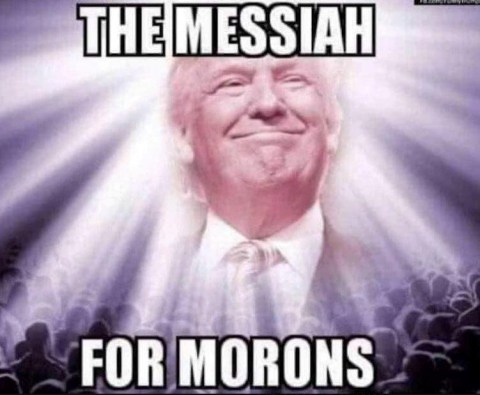 JUST IN: New AP Poll Shows Trump Approval Rating Down to 36%
According to newly released poll results by the Associated Press, nearly two out of three Americans surveyed do not approve of the job that President Donald Trump is doing.
AP reports that their most recent AP-NORC poll shows that “Thirty-six percent approve of Trump’s handing of his job and 62% disapprove. There continues to be large differences between the views of Republicans and Democrats. Republicans are much more likely to approve of how Trump is handling the issues.” 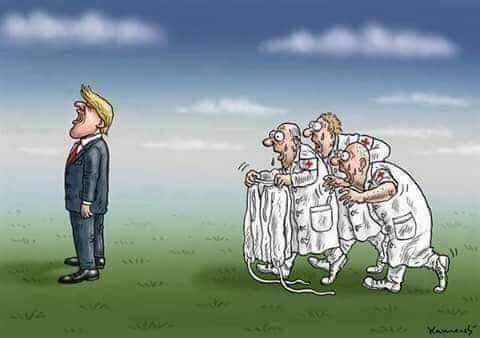 The NYPD has fired Daniel Pantaleo, the officer who placed a chokehold on Eric Garner in 2014. And even with video evidence, it only took them 5 years. Are you there racism? It’s me, America. - Chelsea Handler 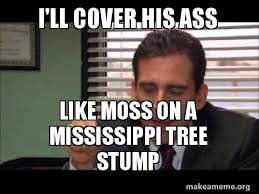 Bend Over Trump, You're Covered.
GOP Sen. Tom Cotton (Ark.) said at an event in his home state on Wednesday that he suggested purchasing Greenland to President Trump months ago.
“Obviously, the right decision for this country,” Cotton said when asked about Trump’s Greenland tweets at  the inaugural Talk Business and Politics Power Lunch in Little Rock, Ark. 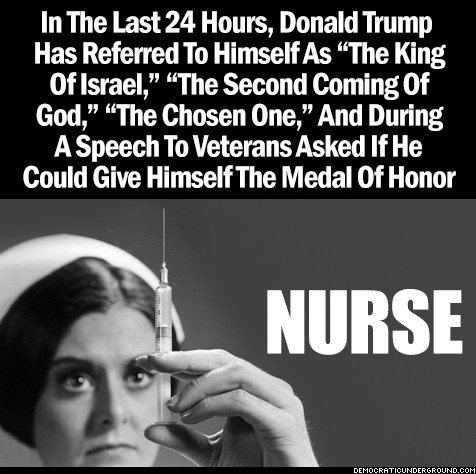 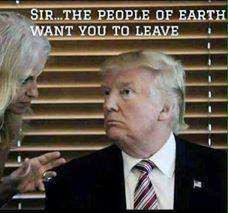 Trump is confusing me today. As a Jew, why am I supposed to be loyal to a Nazi? - Andy Borowitz

Epstein Coverup? Probably.
Guards at the Metropolitan Correctional Center, where Jeffrey Epstein was detained and died, pressured his former cellmate not to discuss it, the cellmate's lawyer said.
The attorney Bruce Barket said his client Nicholas Tartaglione was told to "shut up" and "stop talking" about the Epstein case. 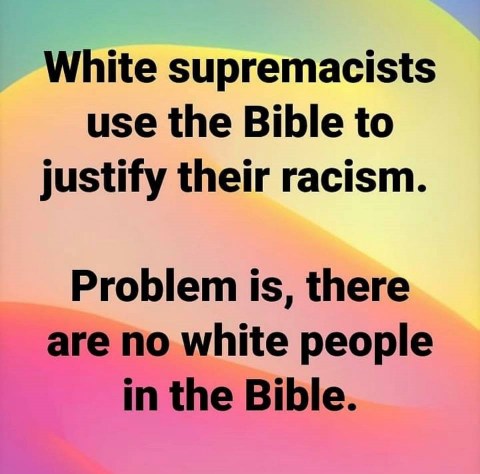 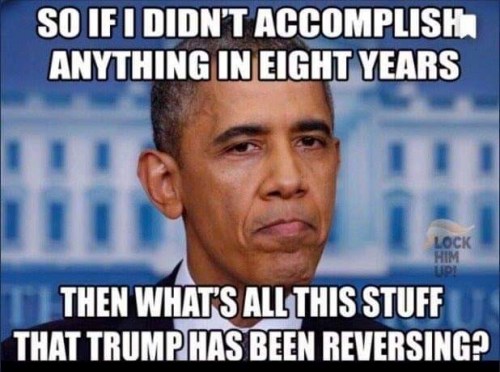 the guy who came in 2nd

is forcing Americans to pay for Mexico’s wall 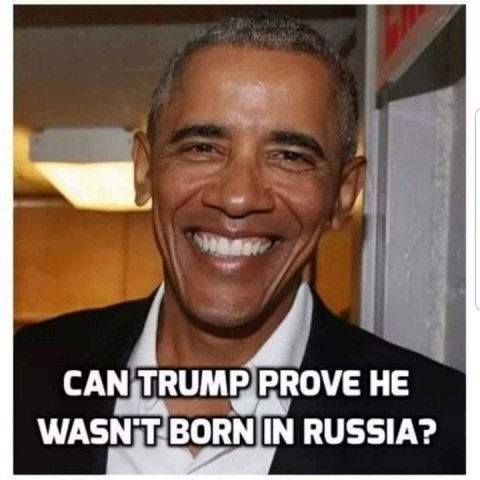 
The news that Sarah Huckabee Sanders is joining Fox News is about as surprising as water flowing down hill. - Dan Rather

I think we need to have a conversation about how people who smoke weed are actually really productive. In the last year I wrote a book, shot a documentary, embarked on a worldwide stand-up tour, started a weed line, and…still be outraged every day. - Chelsea Handler 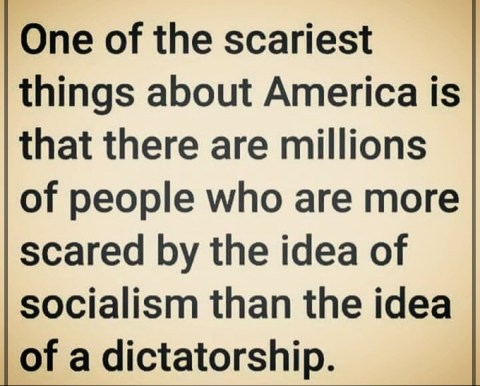 Fox News Gets a Disinvitation
The National Association of Hispanic Journalists (NAHJ) on Thursday rescinded an invitation to Fox News to be one of its sponsors at an upcoming conference, accusing the network of blurring the line between commentary and journalism.
"My decision comes following the remarks of Fox News Radio Host, Todd Starnes," NAHJ President Hugo Balta wrote in a letter to the group's members. 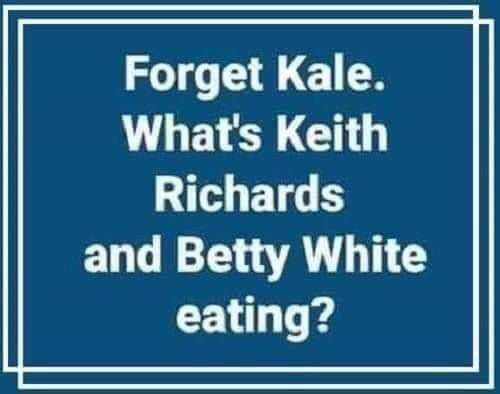 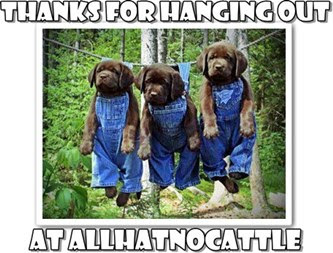