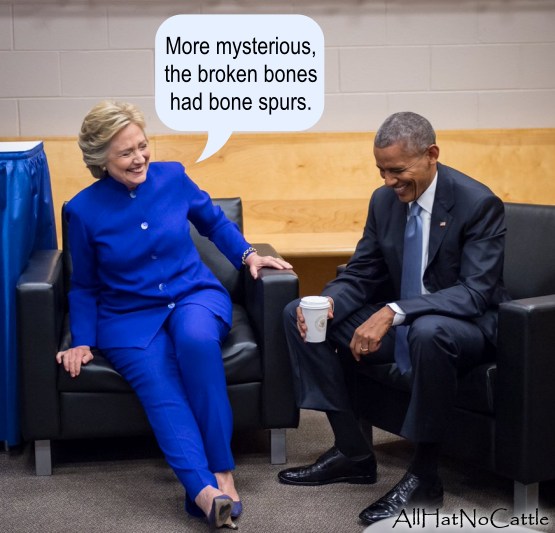 Jeffrey Epstein Autopsy Shows Neck Bone Fractures, Raising Questions About Suicide Report
Multiple bones in Jeffrey Epstein’s neck were found to be broken during the official autopsy of his body, including his hyoid bone, which is sometimes fractured during hanging but more often broken during strangulation.


If you are surprised Epstein committed suicide, imagine how surprised he was. 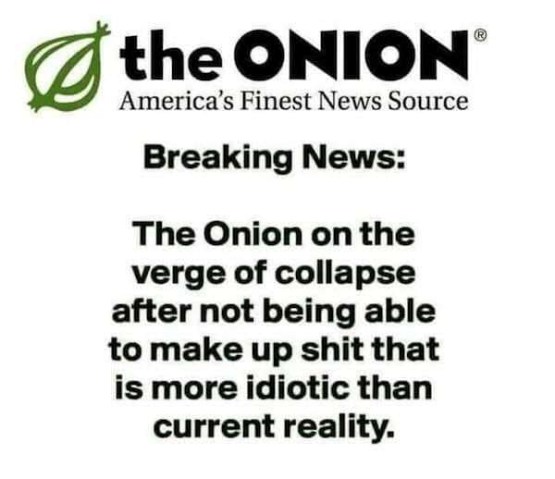 An American president is urging a longstanding ally not to admit two American members of Congress into its democratic country. Seems that all members of Congress, regardless of party, would be worried about this precedent. - Matt Viser, Washington Post

Oh By the Way, a Russian Military Jet Flew Over Chicago
CHICAGO — Just as Chicagoans were settling into dinner, and the White Sox were in the middle of a doubleheader on the South Side Tuesday, a Russian Air Force jet flew over Chicago at high altitude, likely collecting reconnaissance along the way. 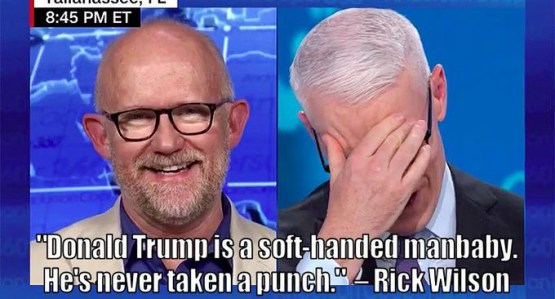 “The Cong were after me,” Trump said, visibly stirred by the memory. “And then, just in the nick of time, I got my deferment.” - Andy Borowitz 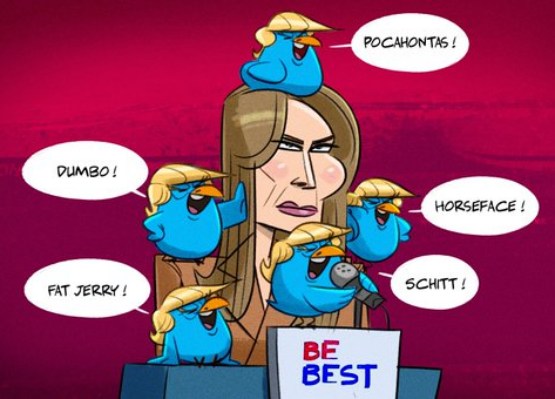 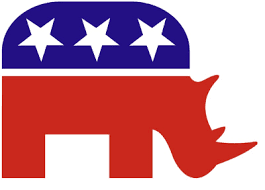 Trump Calls GOP Mayor of El Paso a RINO
The mayor of the grieving city of El Paso told President Donald Trump in a private meeting that he’s presenting “misinformation” about crime in his city, and pushed back when the president used a derogatory term to suggest he wasn’t a real Republican.
“He said, ‘You’re a RINO [Republican in name only],’ and I said, ‘No, sir. I am not a RINO,’” Mayor Dee Margo told FRONTLINE.  “I said … ‘I simply corrected the misinformation you were given by [the Texas] attorney general, and that’s all I did.’” 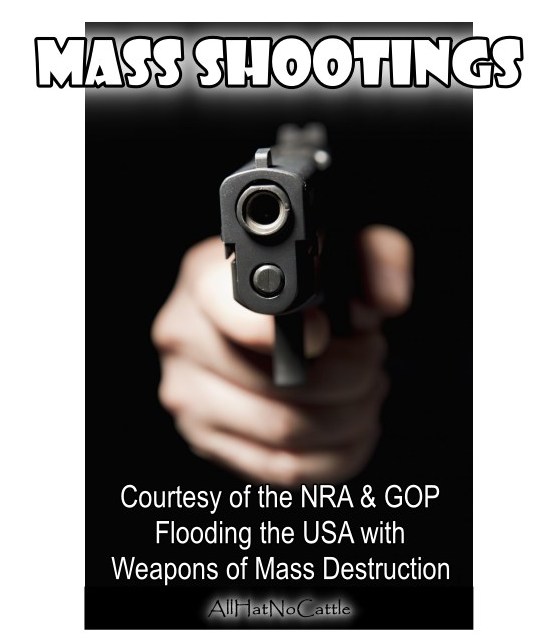 (In Jeff Foxworthy voice):
“If you actually believe that Trump isn’t profiting off the Presidency and using it to try and prop up his sagging businesses, you might be a MAGA.” - DrainTheTrumps tweet 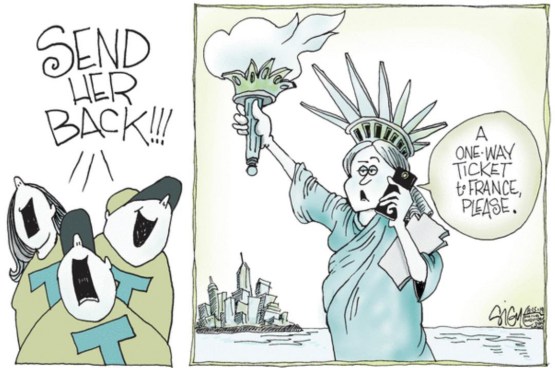 An evangelical told me that God put Trump in the White House “for a reason.”

Maybe the reason is to teach us a lesson: Don’t ever do this again. - Windsor Mann 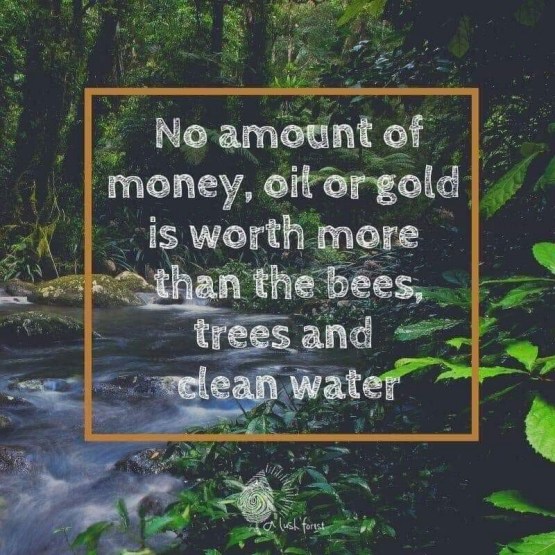 Finally, Public Testimony About Trump
The House Judiciary Committee on Thursday subpoenaed former Trump campaign manager Corey Lewandowski and former top White House aide Rick Dearborn for details about their knowledge of potential obstruction of justice by President Donald Trump.
The subpoenas — which demand public testimony on Sept. 17 — come on the same day Lewandowski intends to appear alongside Trump at a campaign rally in New Hampshire, where Lewandowski has begun to openly consider a Senate campaign.


Has Trump blamed the fake news for his multiple bankruptcies yet? - Roland Scahill 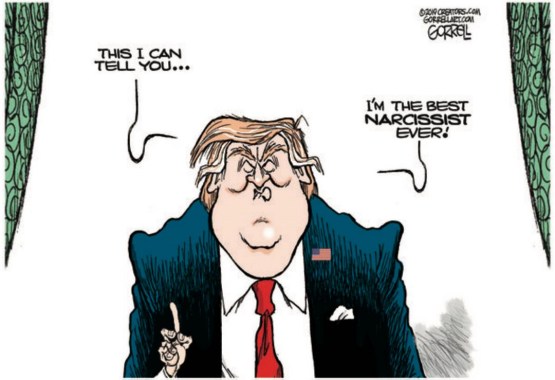 Behind every Great Recession is a corporate-friendly Republican. - Tea Pain 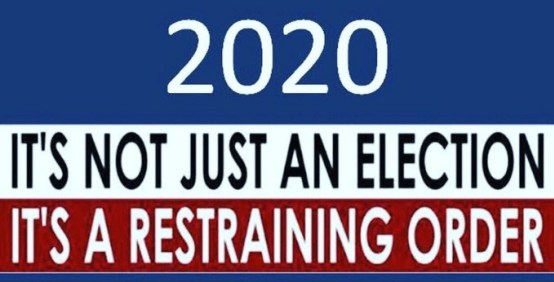 We could have had taco trucks on every corner but no, you people had to vote for worldwide economic collapse. - Jeff Tiedrich 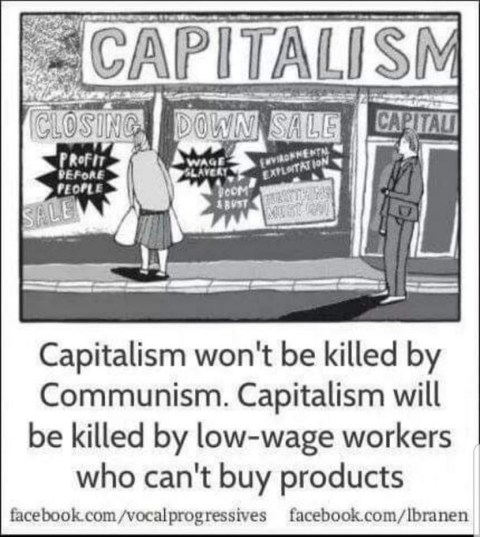 An American Disgrace
CEO compensation has increased by 1,007.5% over the past three decades while workers have seen their pay rise by about 12%, according to a new report by the Economic Policy Institute (EPI). 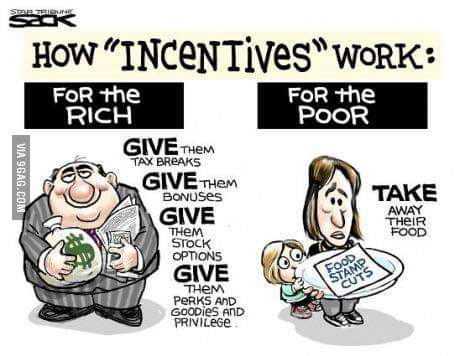 This is one of the many reasons I 💖 NEW ORLEANS:
New Orleans Streetcar Driver Boogies in Traffic 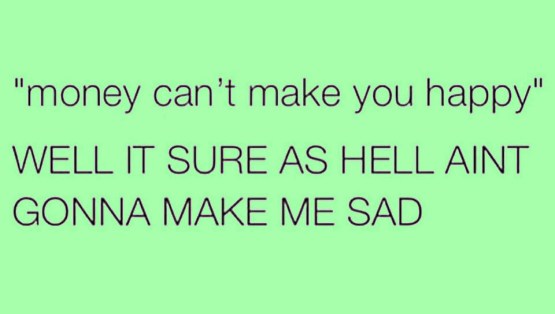 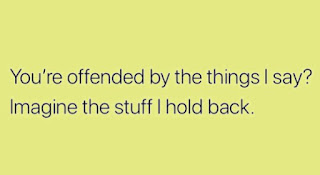