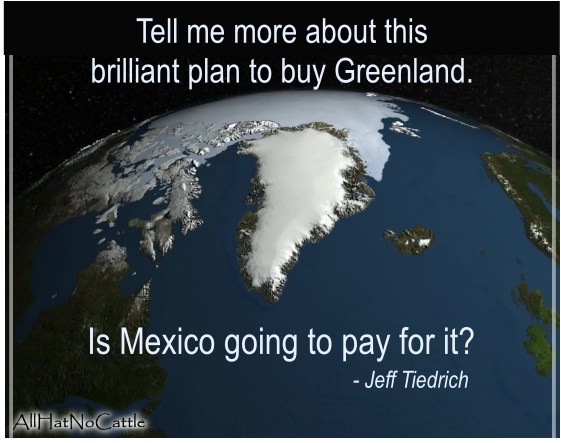 Greenland responds to reports Trump talked about buying the territory
The Greenland Ministry of Foreign Affairs responded to reports that President Donald Trump had talked about the possibility of buying the territory.
"Greenland is rich in valuable resources such as minerals, the purest water and ice, fish stocks, seafood, renewable energy and is a new frontier for adventure tourism," the ministry's account tweeted Thursday morning. "We're open for business, not for sale."


Greenland: We’re not for sale.
America: We are! - Adam Parkhomenko 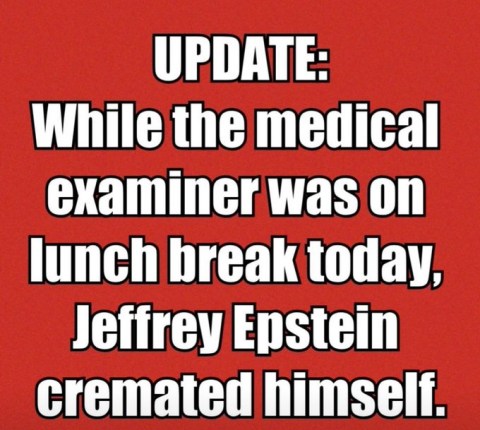 Trump singles out two Muslim lawmakers for their criticism of Israeli policy while his followers chant "Jews will not replace us!" in our streets. - Tea Pain 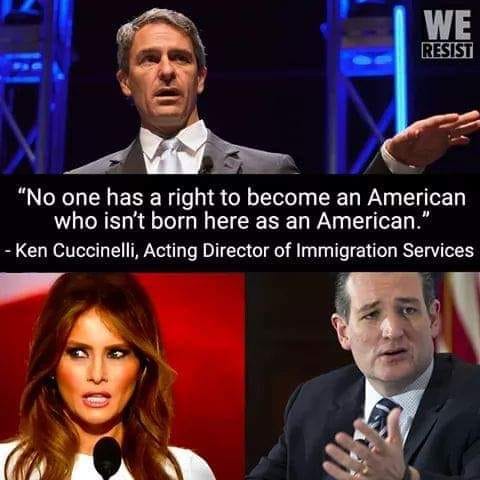 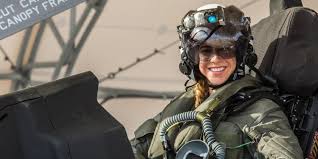 Here's  a Woman Without Bone Spurs
A woman who attributes her success to "showing up prepared and working diligently" has become the first female Marine to pilot a F-35B fighter jet.
U.S. Marine Capt. Anneliese Satz, 29, of Boise, Idaho, completed the F-35B Basic Course on June 27, the Marine Corp announced in a press release last week. 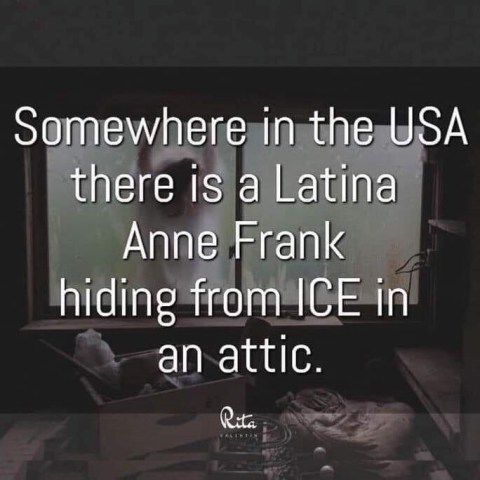 Trump makes fun of Southern accents and they love him for it. Trump calls one of his supporters fat and the guy goes on Fox to say it’s all good. Is the secret to trumpism just low self-esteem? - Adam Parkhomenko 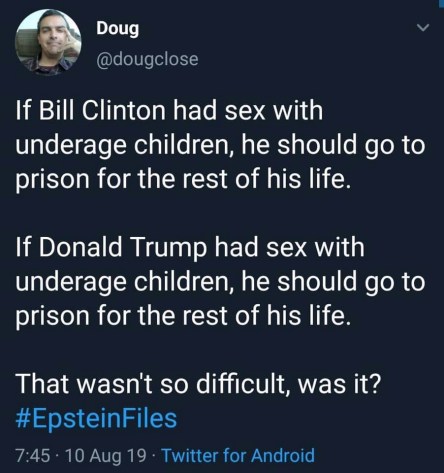 Why would we buy Greenland?

Here's an idea, buy Mexico. Yeah, buy Mexico. Solves about 90% of everything Conservatives are complaining about. Boom!

Make sure they spell my name correctly on the Nobel Prize. - Stonekettle tweet 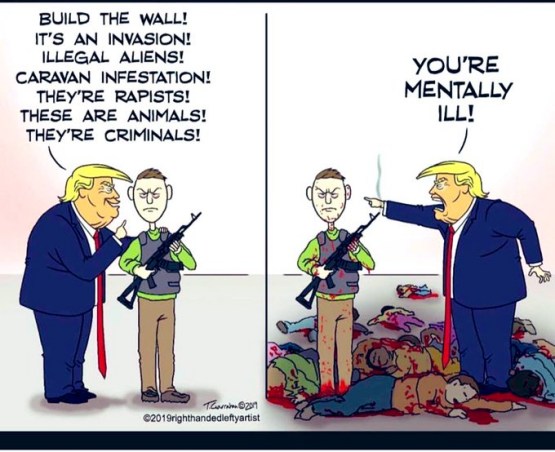 Hey Madam Speaker, Is This An Impeachable Offense?
President Donald Trump on Thursday praised a New Hampshire Republican who previously called for former Secretary of State Hillary Clinton to be shot by firing squad. 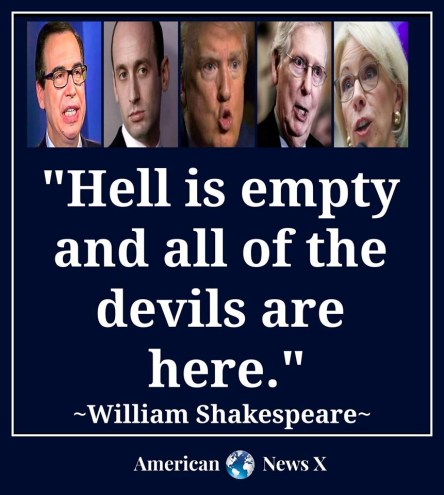 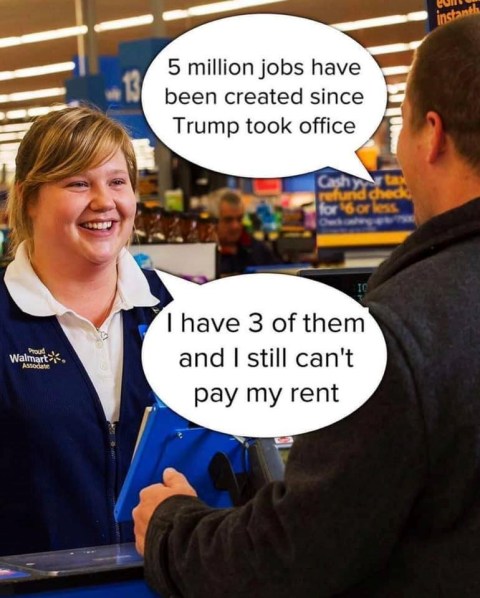 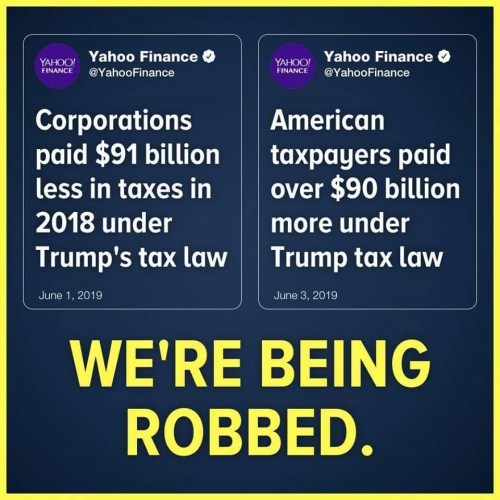 Crazy School Gun Nuts Avert a Disaster
A school district in Ohio is coming under criticism after it was reported that a pair of first graders gained access to an unlocked case containing a firearm and allegedly picked it up, The Columbus Dispatch reported Friday.


If I were an extraterrestrial living on Earth, I’d hide in Area 52. - Conan O'Brien 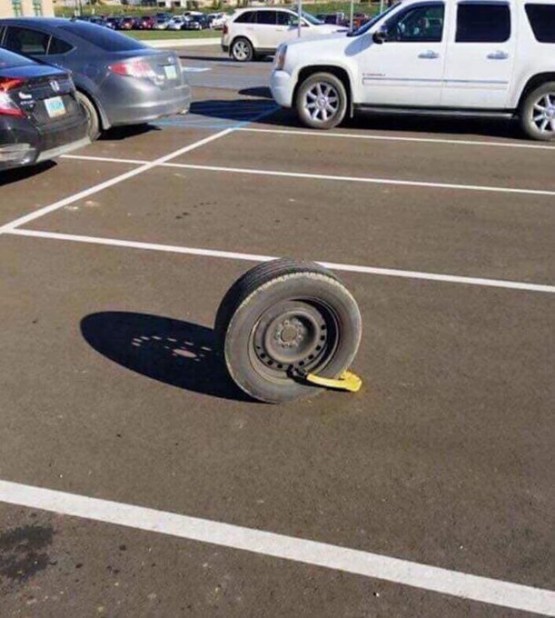 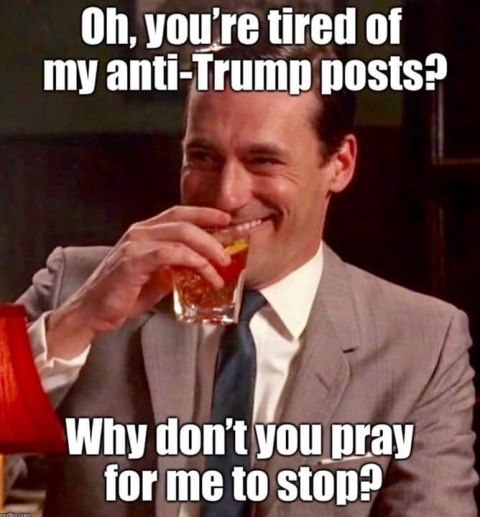