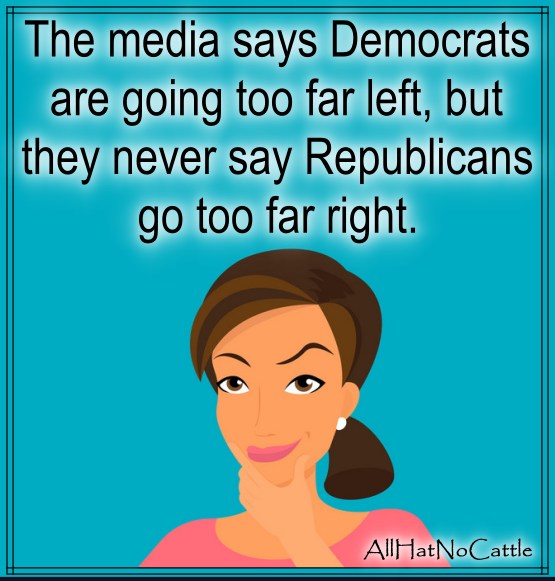 CNN roasted over debate production, format: 'A disservice to serious people'
CNN faced backlash for its first primary debate of the 2020 campaign season, with members of the media comparing its production to a sporting event or movie trailer and others lamenting the time spent to kick off the event.


"I don't understand why anybody goes to all the trouble of running for President of the United States just to talk about what we really can't do and shouldn't fight for.” - Elizabeth Warren at last night's debate 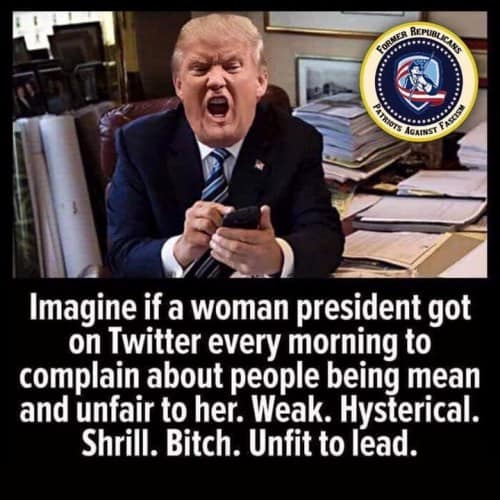 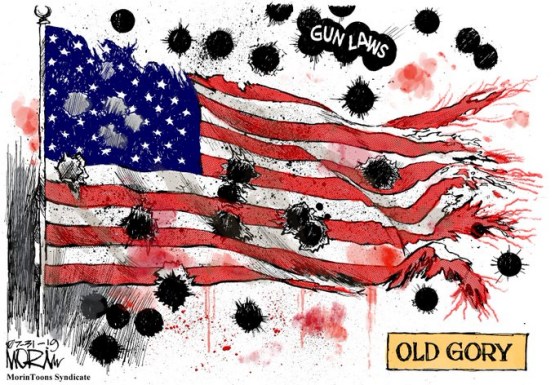 Barron Trump's Getting A Pony!
Mongolian President Battulga Khaltmaa will visit the White House on Wednesday, seeking help from President Donald Trump on trade and military deals - and possibly a name for the horse his government has symbolically gifted to Trump’s 13-year-old son, Barron.


The only biblical example today's Evangelicals follow is the part where they forsook Jesus, crucified him, and parted his possessions among themselves. - Tea Pain 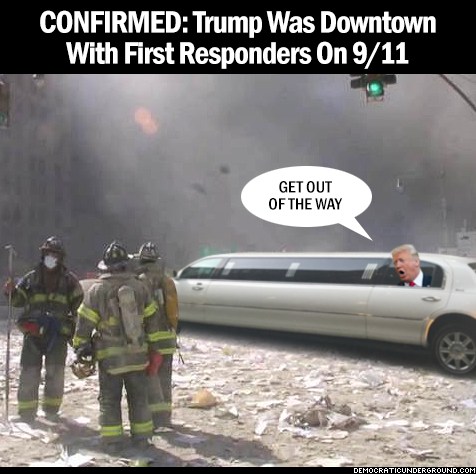 "I don't have a racist bone in my body."
"I'm the least racist person in the world."
You know who says these things?
Racists.
-Tea Pain 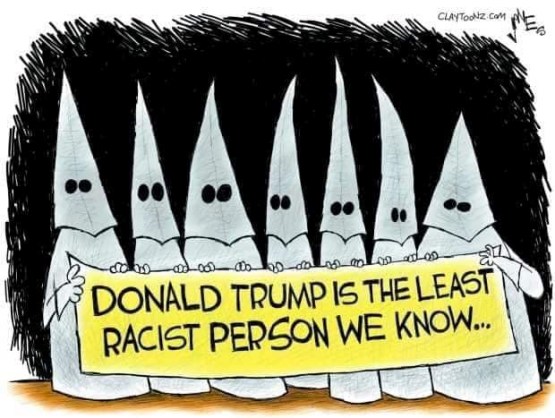 As Trump tweets attacks at Don Lemon and CNN, remember that explosive devices were mailed to CNN just last year by a man who attorneys say grew paranoid, anxious and isolated, latching onto Trump in the months before he sent the bombs.- Kyle Griffin, MSNBC

The National Cathedral Shames Trump. The National Cathedral!
The escalation of racialized rhetoric from the President of the United States has evoked responses from all sides of the political spectrum. On one side, African American leaders have led the way in rightfully expressing outrage. On the other, those aligned with the President seek to downplay the racial overtones of his attacks, or remain silent.
As faith leaders who serve at Washington National Cathedral ¬– the sacred space where America gathers at moments of national significance – we feel compelled to ask: After two years of President Trump’s words and actions, when will Americans have enough? 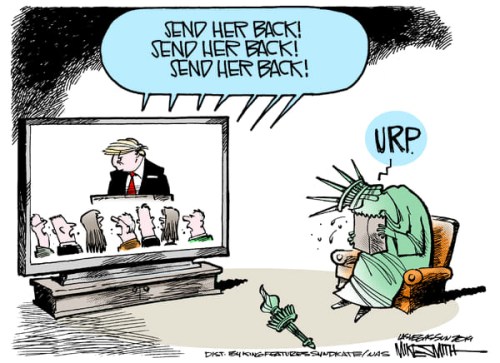 Mitch McConnell doesn’t like the moniker #MoscowMitch or being called a #RussianAsset.  Well, Mitch, if the shoe fits, wear it!  Or pass some legislation that will make our elections SAFE from foreign interference. It’s a no-brainer!  Unless you’re afraid it’ll touch your MONEY! - Bette Midler 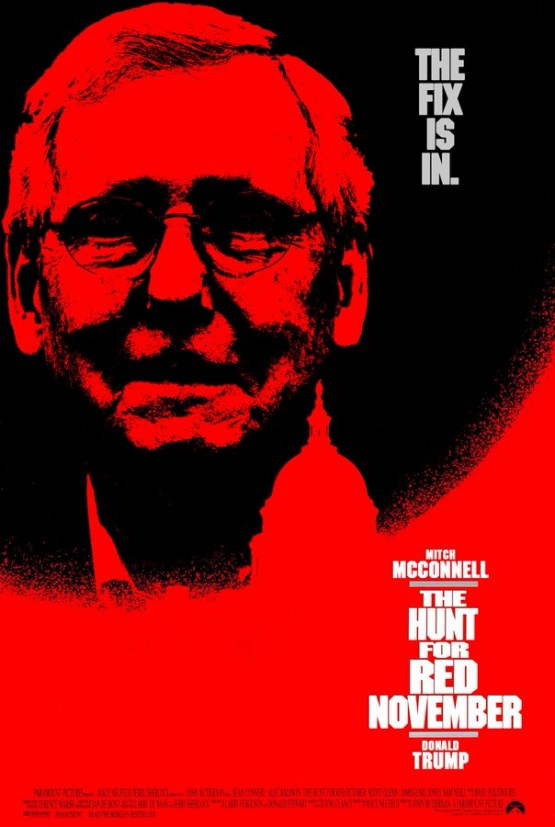 Today would be a good day for Mitch McConnell to allow the Senate to vote on any of the bipartisan bills we’ve passed in the House. Election security, protecting people w/pre-existing conditions, gun violence prevention, climate action, LGBTQ equality, etc. Any of them. - Rep. Mike Levin 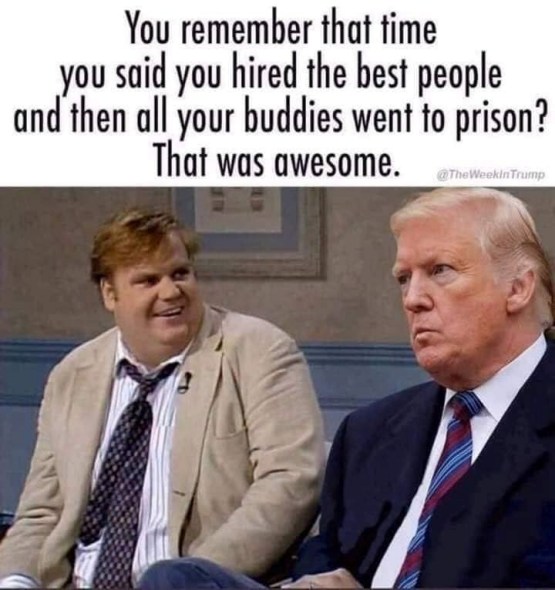 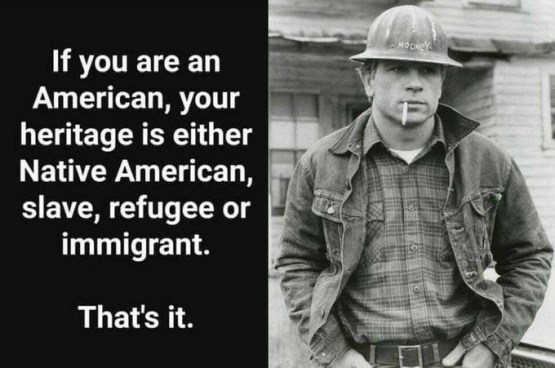 Ronald Reagan's Racist Tapes Revealed
Then-California governor Ronald Reagan made racist remarks about Africans, calling them "monkeys" in a newly-discovered taped conversation with US president Richard Nixon...Reagan continued: "To see those, those monkeys from those African countries -- damn them, they’re still uncomfortable wearing shoes!"
Nixon responds with a huge guffaw and went on to gleefully repeat Reagan's remarks in other taped conversations with his advisers. 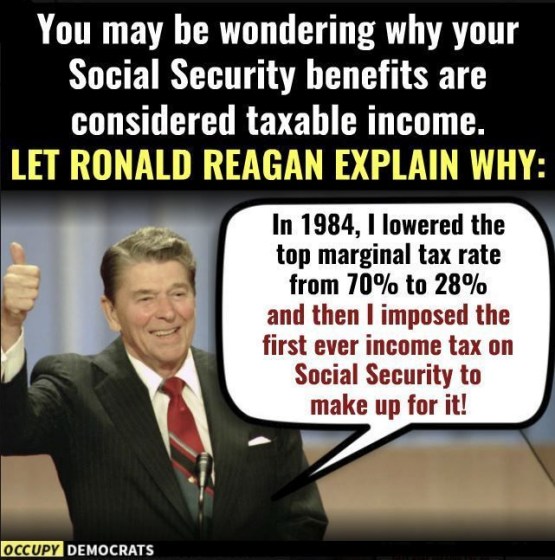 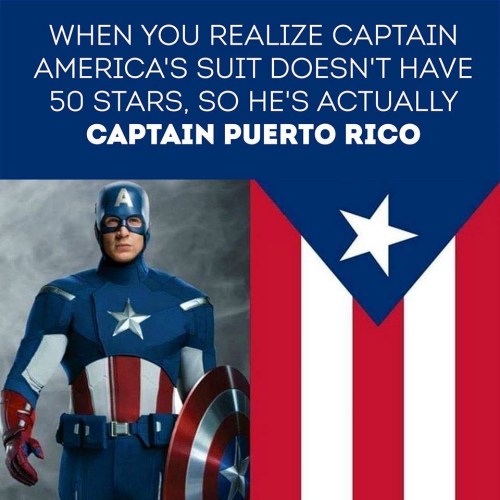 We can put people in space but can’t create a pain medication that isn’t addictive.

While I applaud the effort, it still doesn’t actually fix the problem. Big pharma needs their greed placed in check.
The Trump administration said Wednesday it will create a pathway allowing Americans to legally and safely import lower-cost prescription drugs from Canada for the first time, reversing years of opposition from federal health authorities amid a public outcry over high prices for life-sustaining medications. 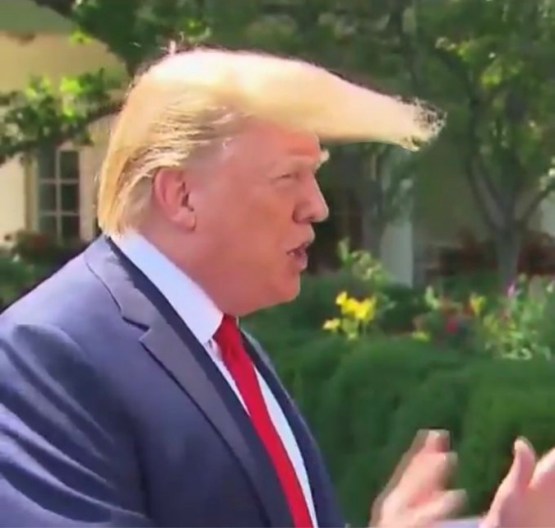 I would rather vote for Democrats who will disappoint me than Republicans who will meet my expectations. - Middle Age Riot 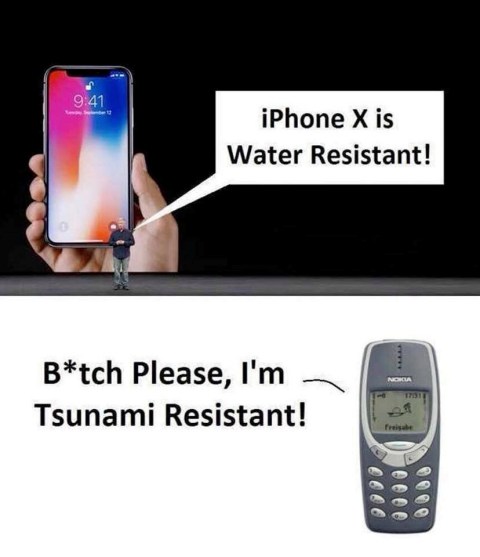 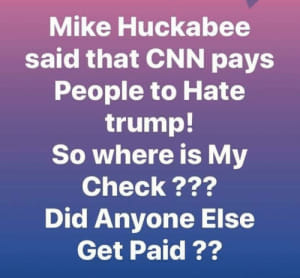 Please CNN pay me, I desperately need the money!
Pretty Please! $5 or a $1?