Trump & McConnell are cut out of the same cloth 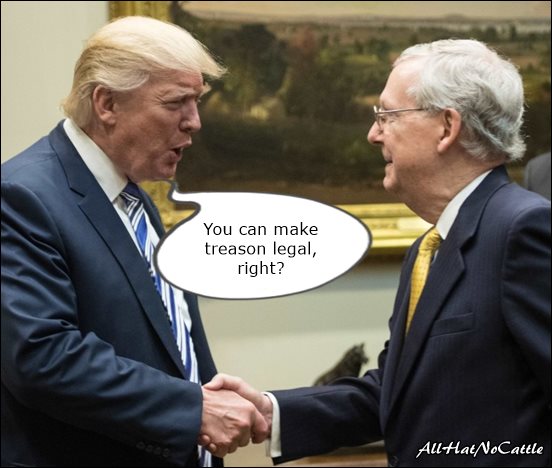 McConnell open to anti-shutdown legislation
Senate Majority Leader Mitch McConnell said Tuesday that he would be open to a bipartisan proposal that would put an end to government shutdowns.
At a press conference Tuesday, McConnell said he hopes that shutdowns can be avoided in the future and would consider a proposal to stop them from occurring.


Trump is expected to spend Super Bowl weekend at Mar-a-Lago. And Sarah Suckabee Sanders will be spending it on the sidelines in case they need an extra linebacker. I’m not body shaming her, I’m saying she’s good at protecting someone with deflated balls. - Chelsea Handler 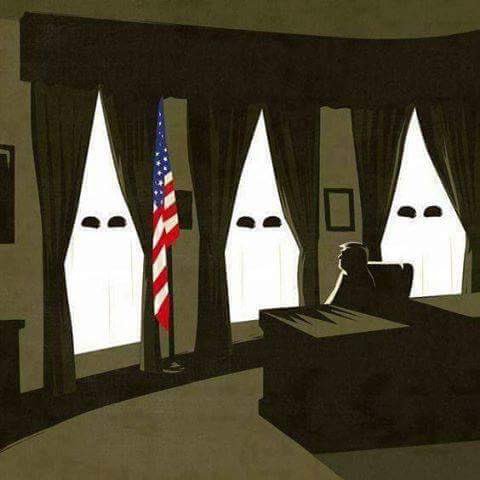 Imagine having data from 17 intelligence agencies at your fingertips and choosing instead to get your daily briefing from a third-rate morning chat show. - Jeff Tiedrich 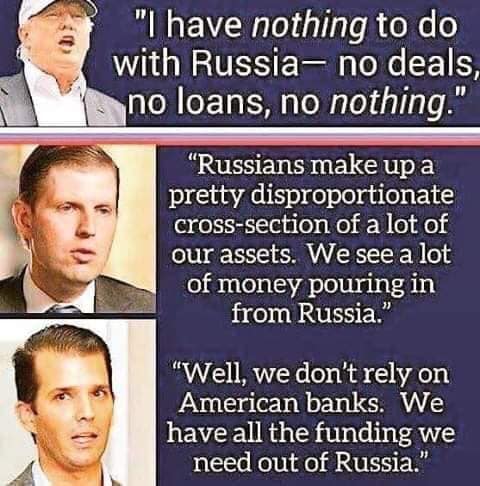 #BeBest
A senior United Nations judge who worked in one of the body's international courts in The Hague is reportedly resigning over "shocking" political interference from the Trump administration and Turkey.
The German judge, Christoph Flügge, accused the U.S. of threatening other judges after steps were taken to investigate U.S. soldiers' conduct in Afghanistan... 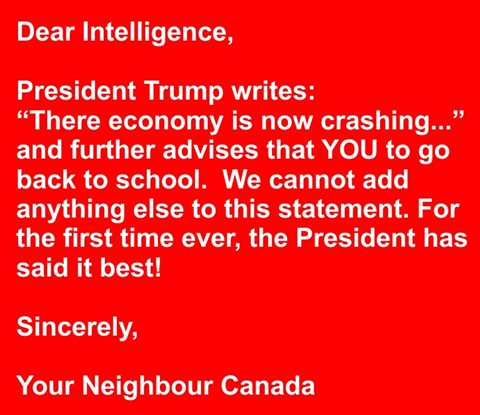 More Americans were killed last year by toddlers w/guns than by terrorists. I think we all know who the real threat is. - John Fugelsang 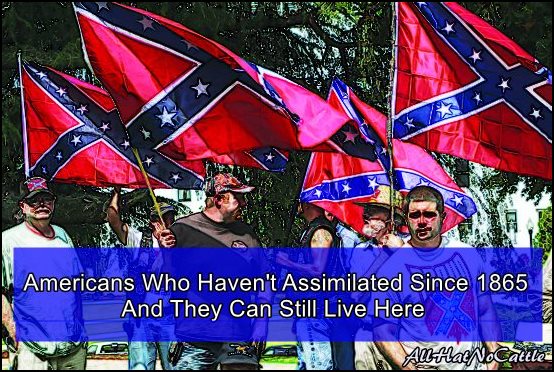 Your refusal to accept the unanimous assessment of U.S. Intelligence on Iran, No. Korea, ISIS, Russia, & so much more shows the extent of your intellectual bankruptcy. All Americans, especially members of Congress, need to understand the danger you pose to our national security. - John Brennan, former CIA Director 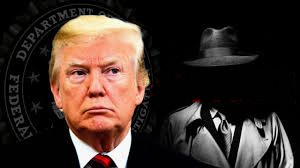 I Didn't Know Trump Was A Super Spy
President Trump in a series of early morning tweets on Wednesday pushed back on warnings from his own top intelligence officials about the stark threats still posed by ISIS, saying the caliphate would “soon be destroyed.” 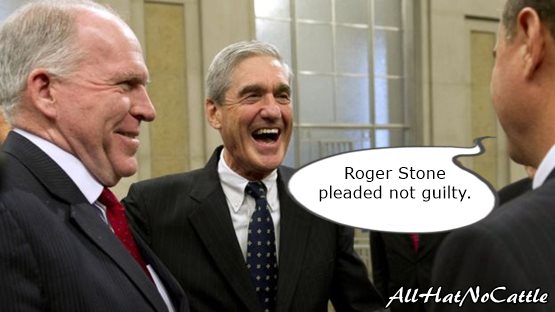 Trump doesn’t believe the US intelligence chiefs he appointed.  But he does believe Vladimir Putin. 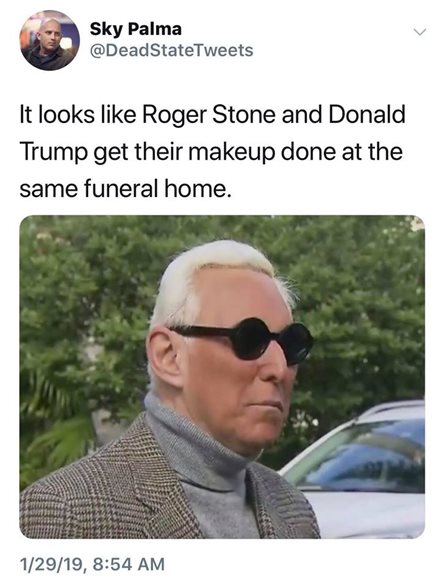 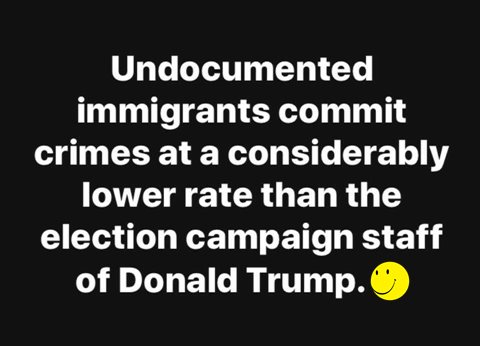 Any sign of a SecDef nominee yet? I mean, this is a little weird to have such a long period without even a nominee to one of the most important national security positions in our government. - Kelly Magsamen

Is Impeachment Off The Table Because Pelosi's Waiting For Mueller...?
Speaker Nancy Pelosi (D-Calif.) is keeping her troops in line on one of the most divisive issues facing Democrats internally and the country more broadly: the impeachment of President Trump. 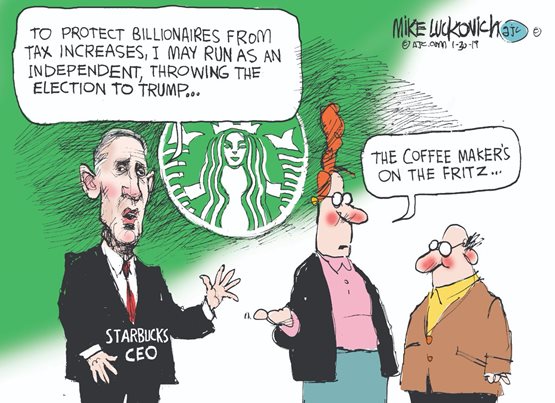 In an ideal scenario the President of the United States and the worst human being in the world would be two different people. - TheTweetOfGod 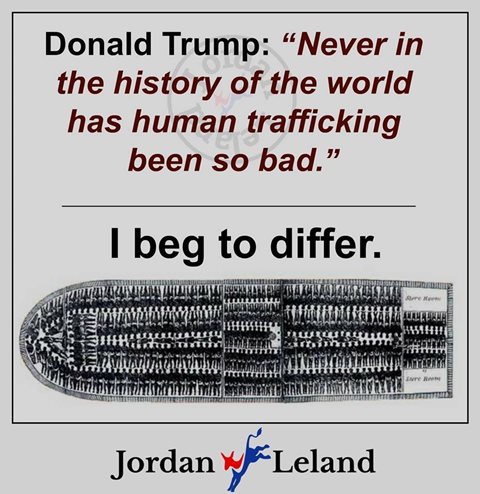 This presidency is a hate crime. - TheTweetOfGod


DOJ versus China
The criminal charges against Chinese firm Huawei mark a sharp escalation in the Trump administration’s fight with China.
The company and Beijing are vowing to fight back and both sides are digging in, setting the stage for a battle that will likely impact upcoming trade talks. 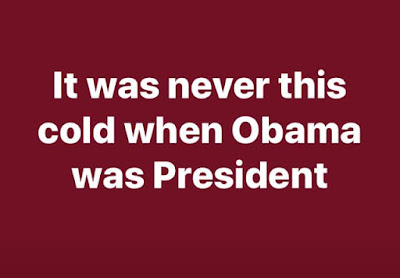 The polar vortex caused hundreds of injuries across the Midwest today, as people who said “so much for global warming” and similar comments were punched in the face. - Andy Borowitz 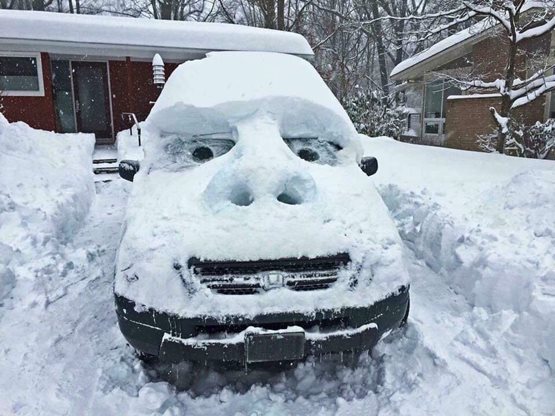