Why of course Mueller tapped Trump's lawyer's phones. Anyone surprised? 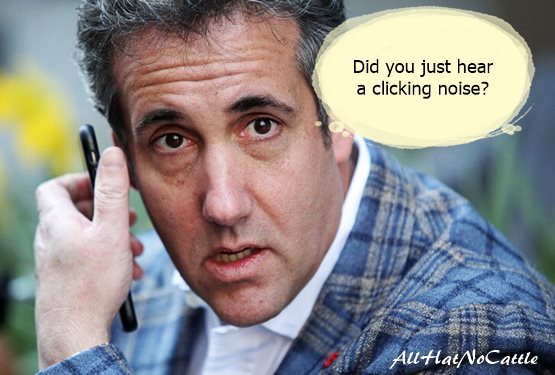 
It's true, Trump could shoot a man on Fifth Ave and then then launder Russian mob money and then cheat on his wife and then collude with Russia and then pay hush money and and then steal medical records and lie about all of that and then go golfing and not lose a single supporter. - Jeff Tiedrich 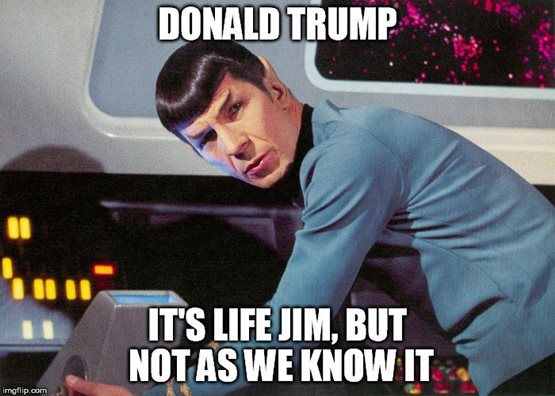 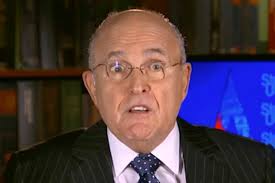 Giuliani's Debut Was Not Helpful To Trump
Rudy Giuliani's cable rollout as a member of President Donald Trump's legal team, and the torrent of statements he made Wednesday night, caught many in the White House off guard and flat-footed, highlighting the continued chaotic nature of the President's communications strategy. 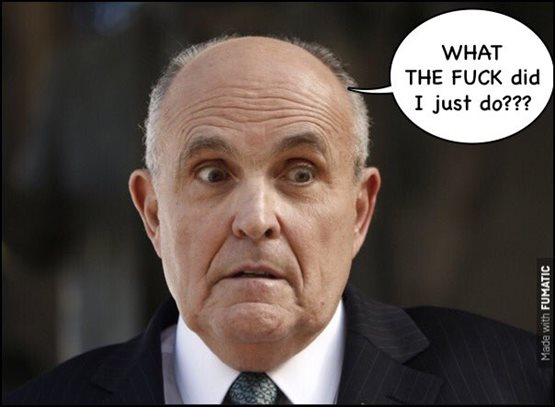 Whatever happens @foxandfriends, please do not stop helping our case week in and week out by having Mr. Trump and Mr. Giuliani appear and make damaging statements. You are truly THE BEST; where can we send the gift basket? - Michael Avenatti, Stormy Daniels' Attorney 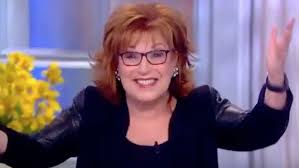 Revenge Shall Be Mine?
The View” host Joy Behar thinks Rudy Giuliani purposefully blew up President Donald Trump’s legal defense in a petty revenge plot...“Giuliani loves to be the center of attention,” she added. “When Bill Bratton was on the cover of Time magazine because he cleaned up crime in the city, he was fired very shortly thereafter. That’s Giuliani — I’m giving you a tip, Trump.”


Rudy Giuliani married his cousin. Trump wants to date his daughter. Pence calls his wife “Mother”. This is the sh*ttiest episode of Game of Thrones I’ve ever seen.- OhNoSheTwint 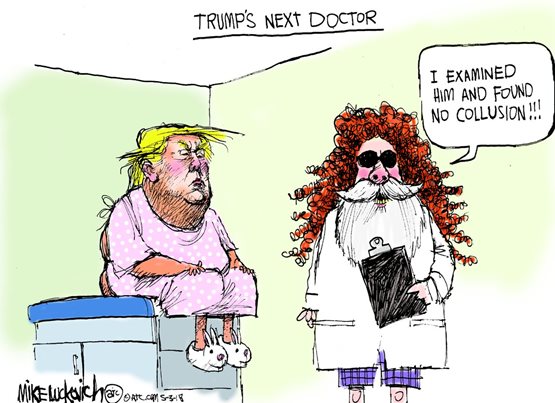 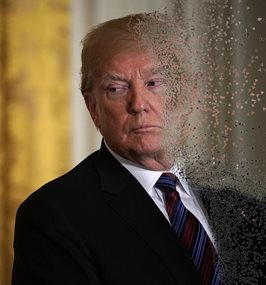 Trump Reminds Us Of "Merry Christmas" In May
President Trump on Thursday claimed Americans are saying religious phrases like “Merry Christmas” more often than under his predecessor, former President Obama, reviving a central theme of his 2016 campaign. 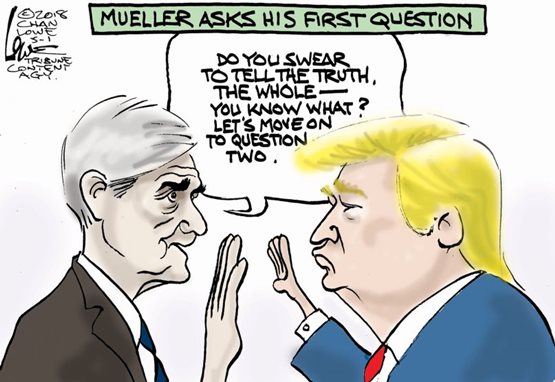 
Rudy Giuliani on  Hannity pretty much shows why this President goes through lawyers like The View goes through young cast members. - John Fugelsang 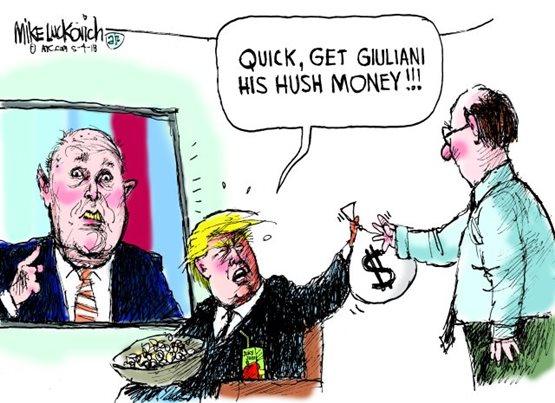 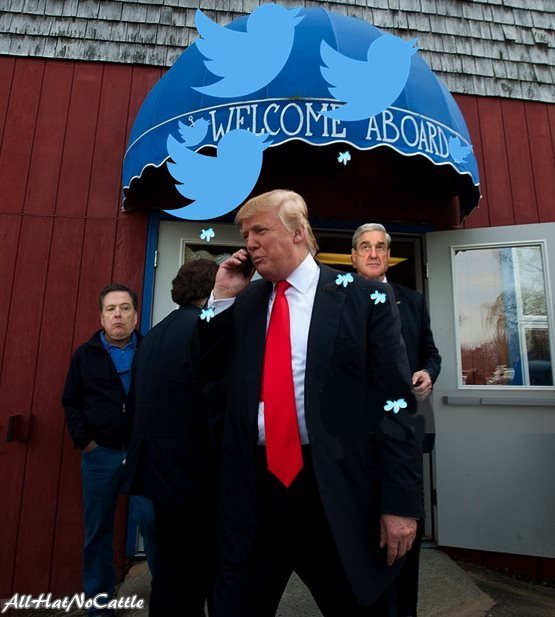 Remember when Bill Clinton was IMPEACHED because he lied about a consensual bj? - Mikel Jollett 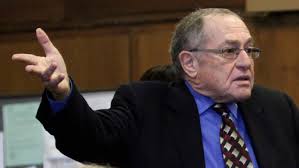 Why Has Dershowitz Tarnished His Career For Trump?
Harvard University professor Alan Dershowitz, known for having President Trump’s ear, reacted to news that President Trump’s personal attorney’s phones were wiretapped with a dystopian take.
“Well I think we are moving closer and closer to the surveillance state ... 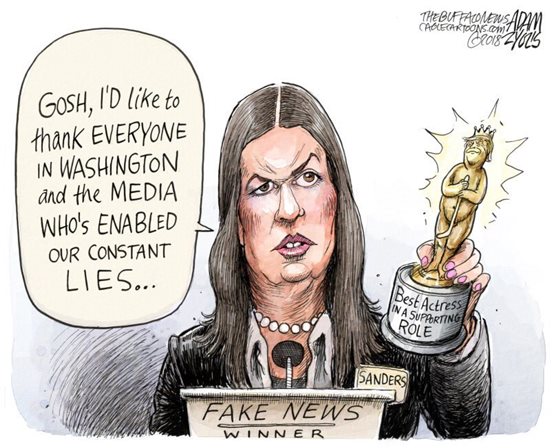 Looks like Sarah suckabee Sanders wore her Smokey Eyes today. Good for you girl. You wear those lies. - irishygirl tweet 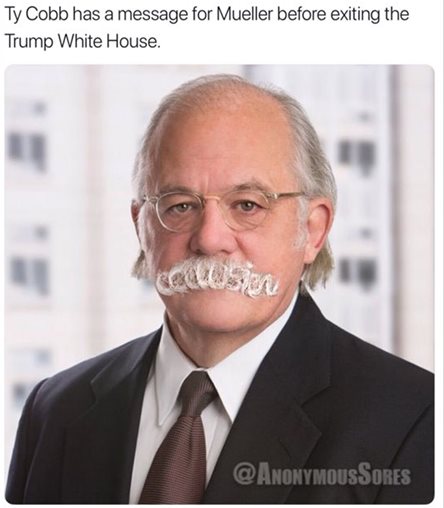 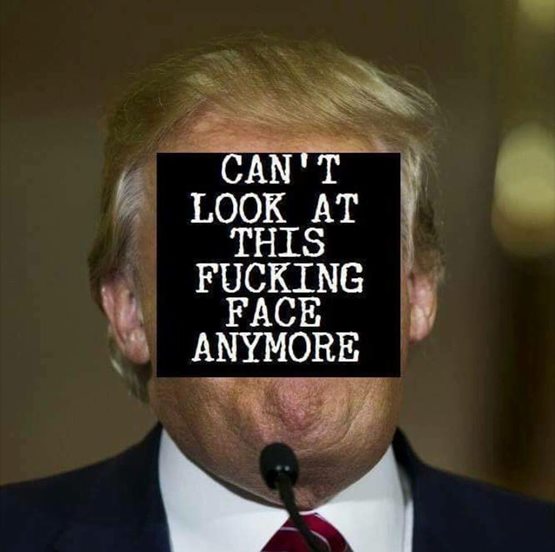 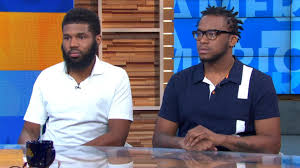 A Wonderful Ending To A Horrible Story
Two black men arrested for sitting at a Philadelphia Starbucks without ordering anything settled with the city Wednesday for a symbolic $1 each and a promise from officials to set up a $200,000 program for young entrepreneurs.


Kanye West: ‘I Would’ve Ridden Away From A Slave Plantation On A Motorcycle First Chance I Got’ - The Onion 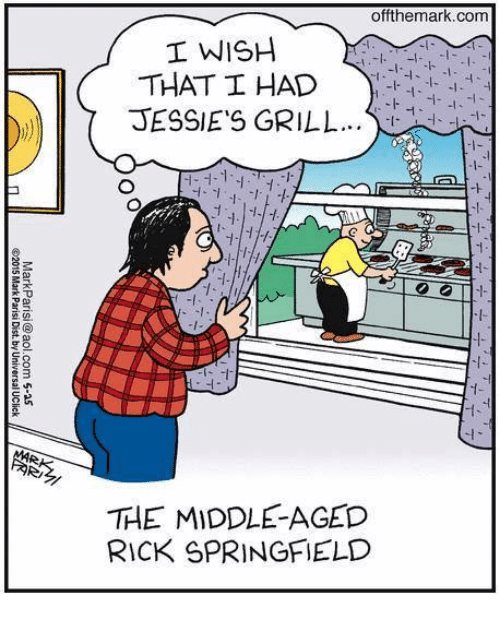 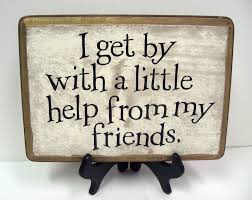